Emerald King is the title developed by renowned studio Reel Kingdom. Released on 08.10.2020 it became a hit among slot fans for its thrilling engine and amazing artwork. This review details all of its key characteristics that along with free demo mode available on clashofslots.com give a good idea of experience you’ll be getting.

Irish themed slots are very common in the online world. This time, the developers of the Pragmatic Play company decided to demonstrate their views on this topic and released the Emerald King slot. It features classic symbols, a fairly simple gameplay, but decent payouts.

The Emerald King slot has a fairly standard playing field of 5×3 format and 20 lines to form your winnings. In order to get a payout, you need to land three or more symbols on one of the lines from left to right on the playing field.

In the Emerald King slot bets range from $0.20 to $100 per spin. You can play on all devices in a manual and automatic mode. There is also a turbo mode. When activated, the reels will spin faster. The RTP in Emerald King is 96.51%, and the volatility is very high.

There is only one special symbol in the slot – this is a wild (a pot of gold). It replaces all standard symbols, and also offers a reward that is 2.50, 5, or 25 times higher than your bet if you catch three, four, or five wilds on the line. The Wild symbol can appear in a standard way or randomly with the aid of a clover located in the left corner, as well as from a pile of coins above the reels.

In case of the Win Multiplier feature, pay attention to the multiplier window located above the reels on the right. Its initial value is 1x, but it can be randomly increased by one during any spin. Accordingly, this multiplier will be applied to your winnings when they happen.

In case of the Mini Slots feature, during any spin, you can see any reel turning green. If, on one spin, all five reels turn green, the mini slots feature will be launched, and you will get a payout in the amount of the doubled bet.

After that, your screen will display up to 15 mini slots. Each of them has 1 payline. Their number is determined randomly, as well as the sizes of the machines: 2×2 or 3×3, and you also get a random winning multiplier to increase your game balance.

The reels on mini slots will spin as long as the winnings are formed on it. As soon as there are no winnings, this mini slot disappears from the screen.

In general, Emerald King is a fairly simple and at the same time exciting slot. Playing it, you can get quite high winnings. 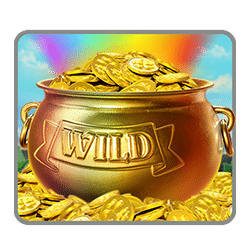 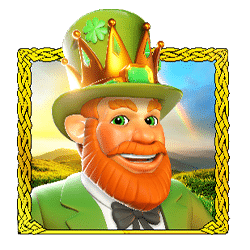 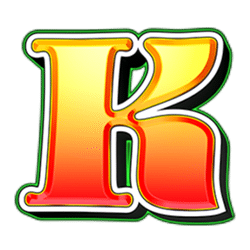 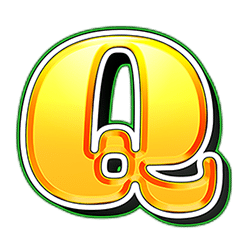 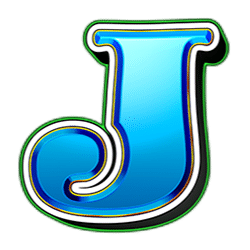 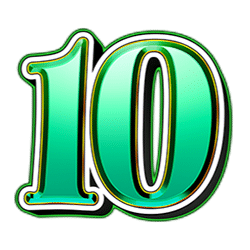 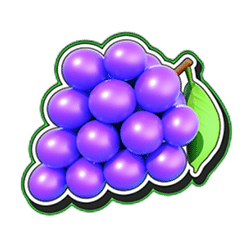 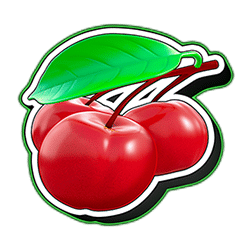 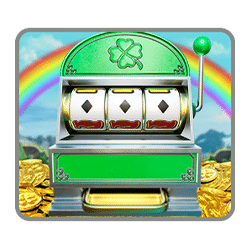 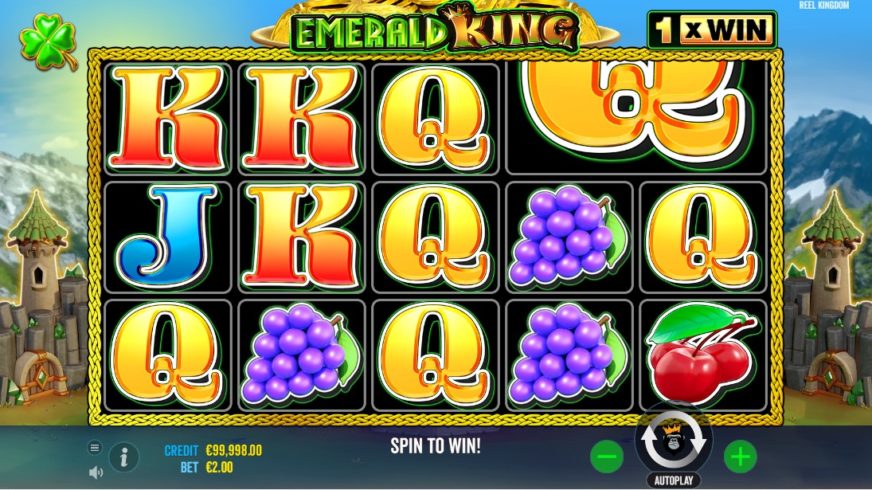 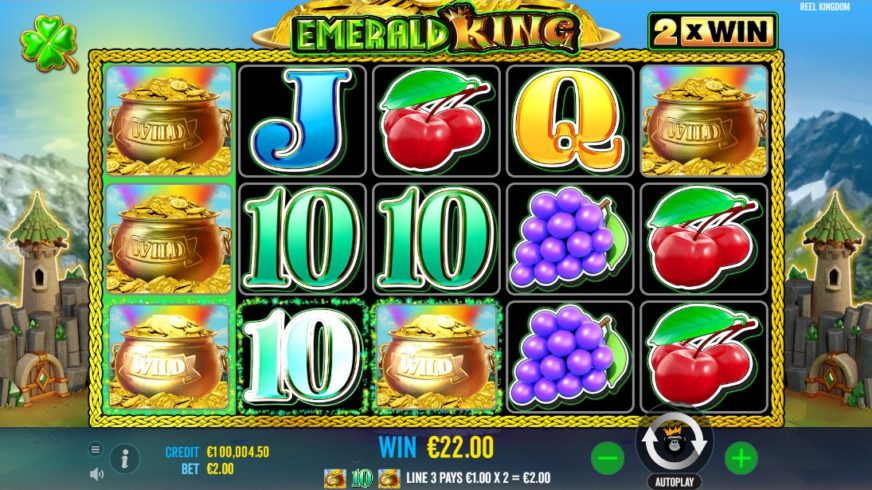 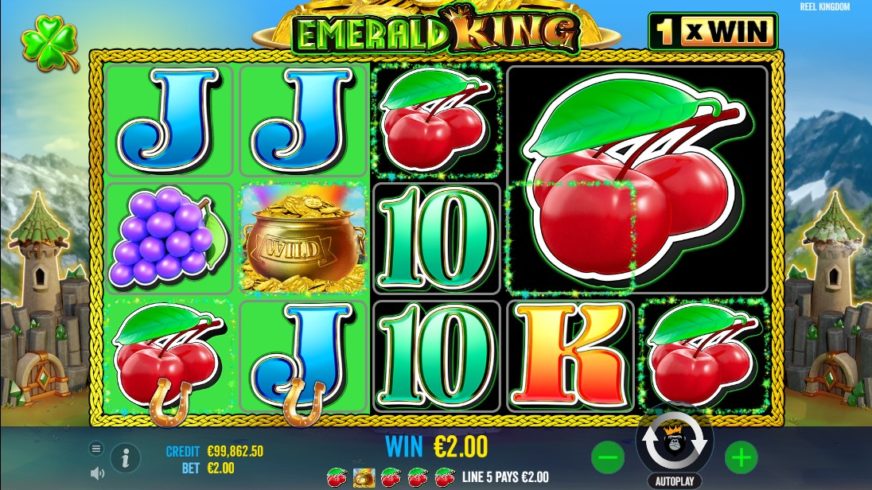 Can I play Emerald King free slot?
Yes, our site is the place to try Emerald King with no registration required. Any casino site partnering with Reel Kingdom would also provide free access to the test mode.
Can I win real money on Emerald King slot?
Yes, registered account with a gambling site would be the only option to play real money Emerald King and land real winnings.
What is the best place to play Emerald King?
When it comes to demo mode any trusted gambling operator or casino related site such as Clash of Slots would be fine. Once real cash gets invested licensed operator with good reputation and excellent services must be selected. Best option would vary depending on one`s personal preferences.
Can I play Emerald King slot on mobile phone?
Yes, this slot machine is mobile friendly and can be played on any device.
How to win playing Emerald King?
This is a licensed title that generates random outcomes, and all you need is a good fortune. Look through the paytable to find out how and how much you can win.
Top Reel Kingdom Casinos 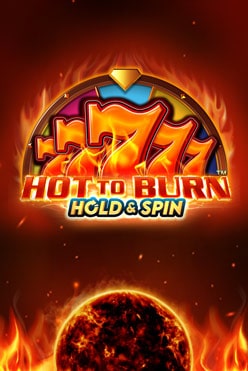 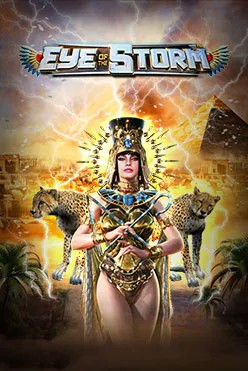 Eye of the Storm Reel Kingdom 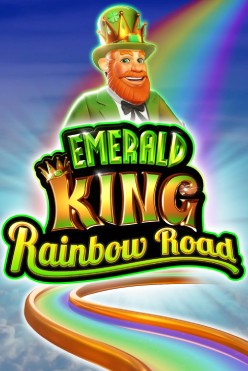 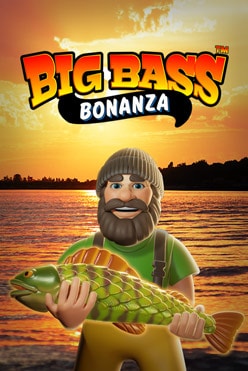 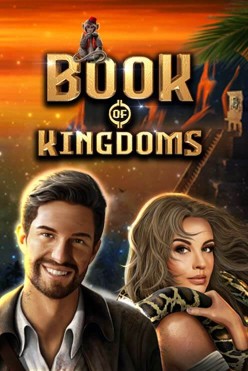