Big Bucks Bandits Megaways is the slot developed by renowned studio ReelPlay. Released on 14.07.2020 it became an instant success among slot fans for its exciting engine and fantastic artwork. This review describes all of its main characteristics that along with free demo mode available on clashofslots.com give a great idea of experience you’ll be getting.

The Big Bucks Bandits Megaways slot uses Megaways mechanics from Big Time Gaming. As a result, a different number of symbols will appear on six reels (from 2 to 7). This, in turn, influences the number of ways to generate your winnings, their maximum number can reach 117,649. Winning combinations are formed by landing the same symbols on adjacent reels, starting from the leftmost one.

You can join this adventure in the Wild West on all compatible devices by choosing a bet from 0.20 to 25 euros per spin. You can play the Big Bucks Bandits Megaways slot in manual mode, as well as by choosing autospins. The RTP in the Big Bucks Bandits Megaways is 96.10%; volatility is average. In the main game, the maximum payout is 8,641 x your bet, and during respins it can reach 10,000 x of your total bet.

The Reactions feature is triggered whenever a win is received. As a result, you will see that all the symbols participating in the winning are removed from the panel, and new ones fall into the vacant positions. Then a new consideration of the payment is made. If a winning combination is also formed with new symbols, the process is repeated.

During respins, when the money bag lands on the panel, it also sticks and resumes spins to the original three. The spins continue until the bags appear or until the entire field is filled with scatters. Upon completion of the repeated spins, all the money values ​​on the bags are added up and transferred to your balance. In addition to monetary values, the bags can contain trophy jackpots, the maximum payout for which can reach 1,000x of your bet.

The Double Cross Gamble feature starts immediately after the Jackpot Respins Bank Heist feature ends. As a result, you will be able to increase your prize or stay with what you have. A wheel divided into green and gray sectors will appear in front of you. If the arrow stops at green, your winnings can increase up to 5x from the original value.

The last thing worth talking about is the opportunity to buy respins using the Bonus Buy feature and by paying 60 times the bet, you will get access to Jackpot Respins Bank Heist.

All in all, the Big Bucks Bandits Megaways is a cool slot from ReelPlay now available at Yggdrasil Gaming casinos. 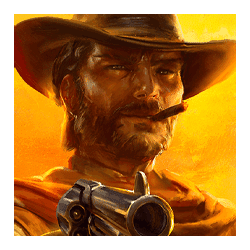 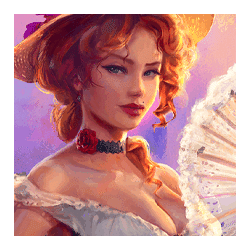 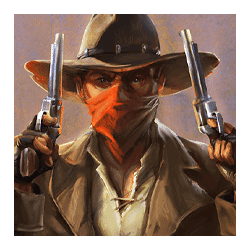 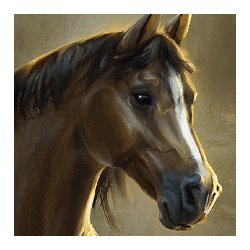 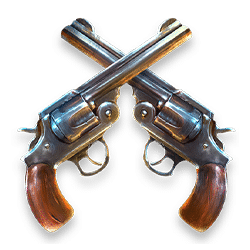 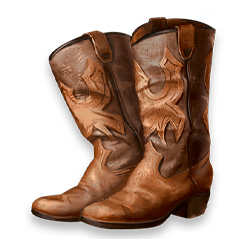 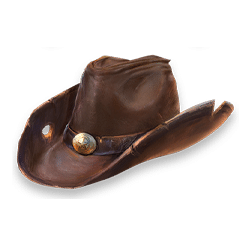 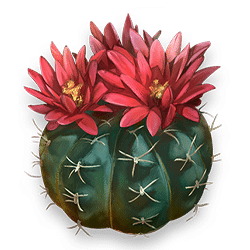 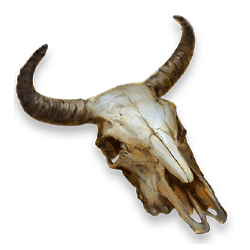 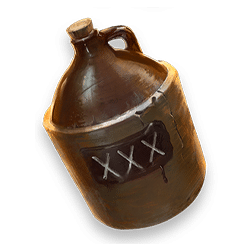 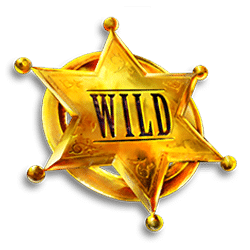 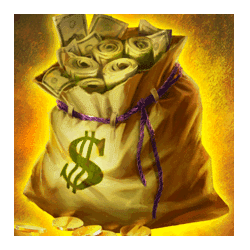 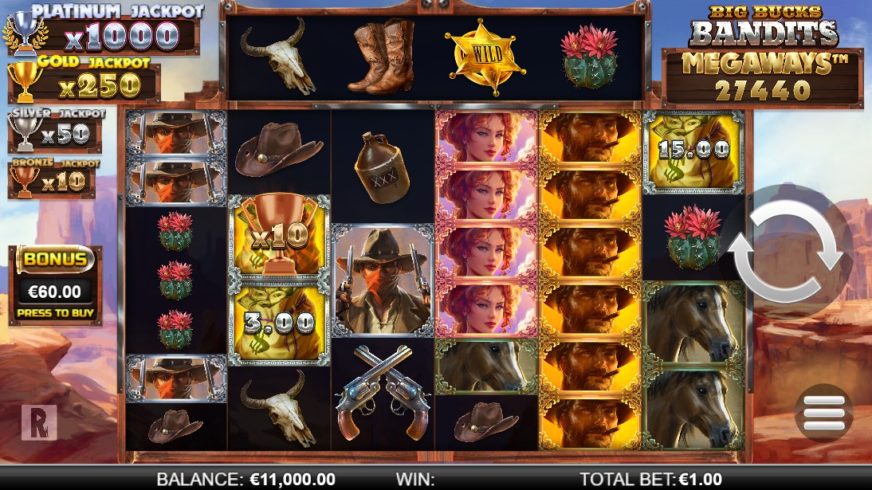 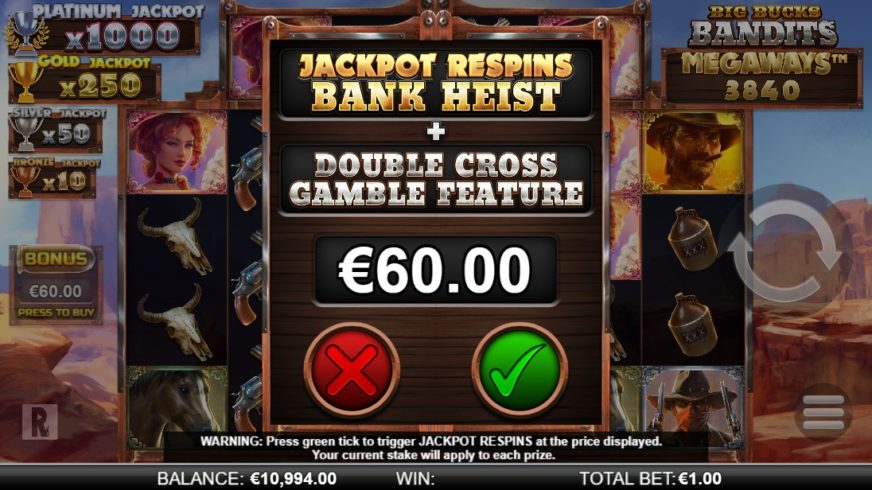 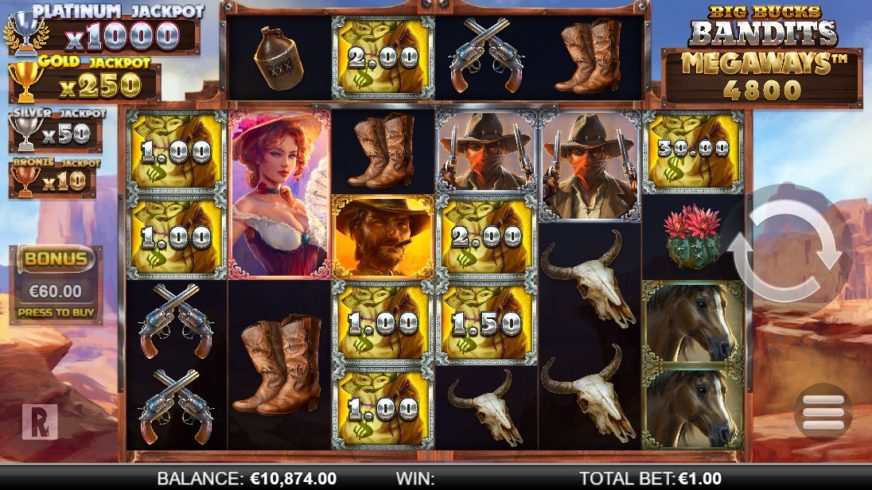 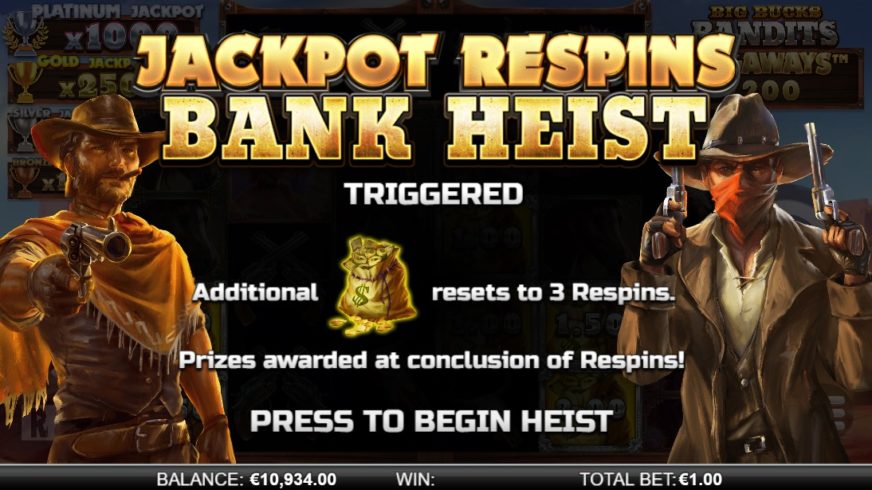 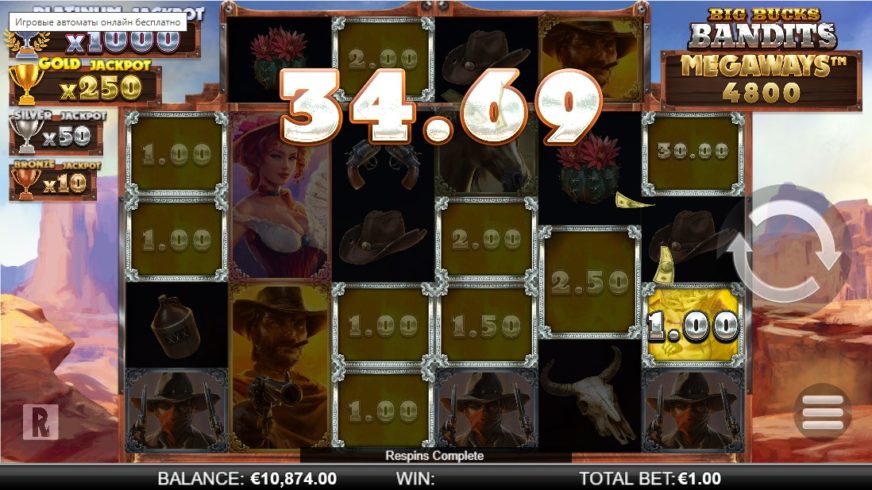 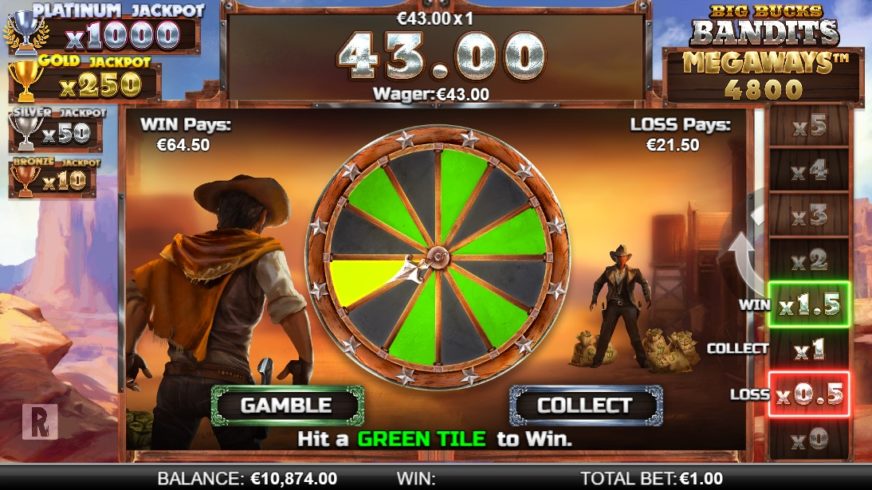 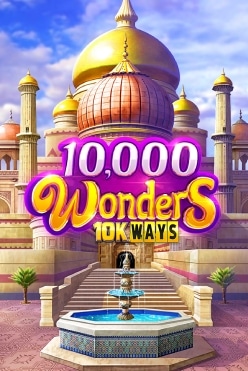 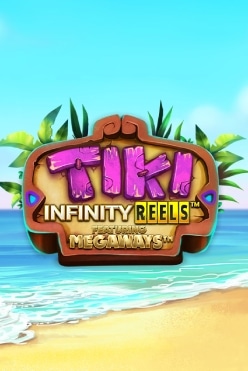 Mansa Musa’s Golden Journey is a slot machine dedicated to the richest man of all time. In the Mansa Musa’s...