Wild Buzz is the title developed by well known studio Stakelogic. Released on 01.09.2022 it became popular among players for its thrilling engine and amazing artwork. This review details all of its key characteristics that along with free demo mode available on our site give a good idea of experience you’ll be getting.

Wild Buzz is a slot machine starring hardworking bees who will do everything to ensure that you get worthy prizes.

The playing field of the Wild Buzz slot, consisting of 6 reels and 40 pay lines, is located in the forest, surrounded by trees and flowers. The symbolism of the Wild Buzz slot is fully consistent with the chosen theme and consists of card names, flowers, honey and, of course, bees.

Among the features implemented in the Wild Buzz slot you will find mysterious symbols that turn into one type of symbol after landing on the playing field. Also, while playing the Wild Buzz slot, you have to collect wild symbols (bee) in a special hive. When 12+ bees accumulate in the hive, a feature called Hive Spin will start.

Hive Spin – During this feature, the two reels will become synchronized, which means they will display the same type of symbols. In addition, up to 10 wild symbols will appear on the playing field. 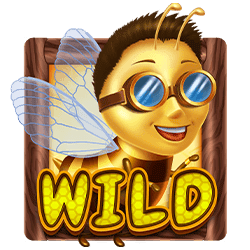 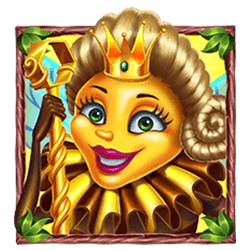 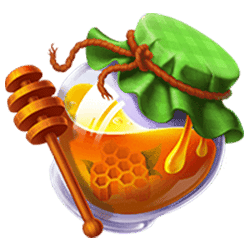 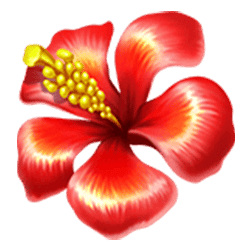 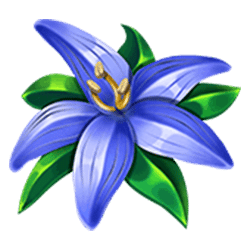 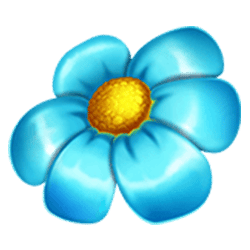 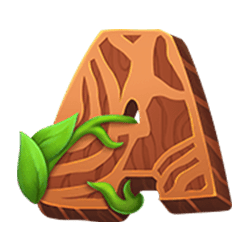 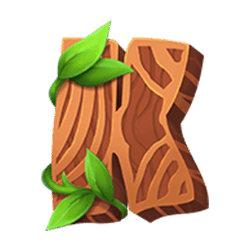 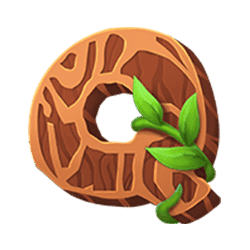 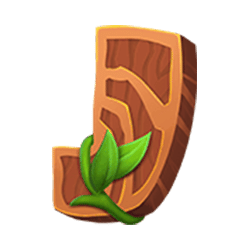 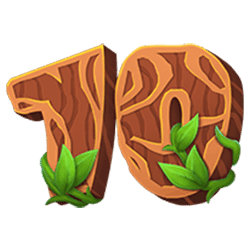 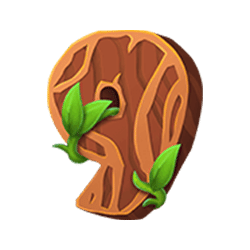 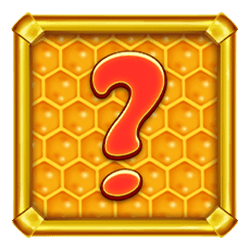 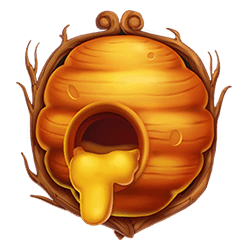 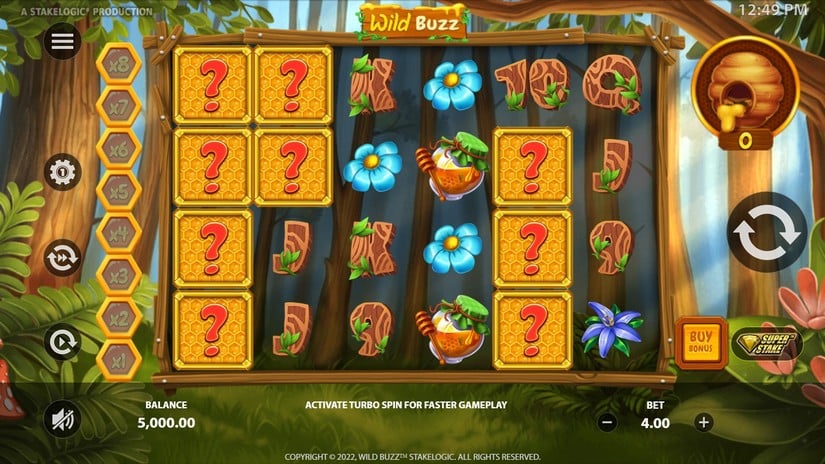 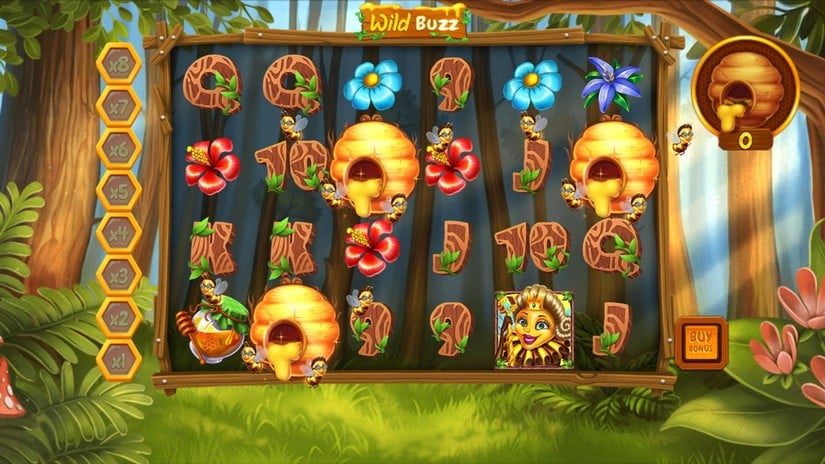 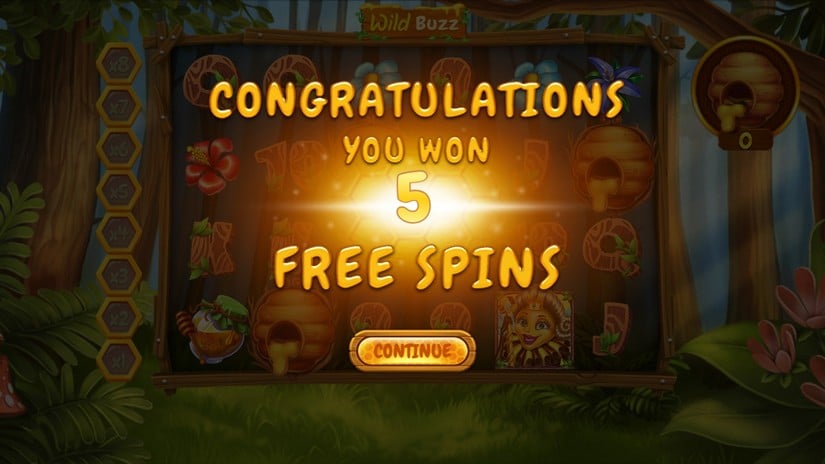 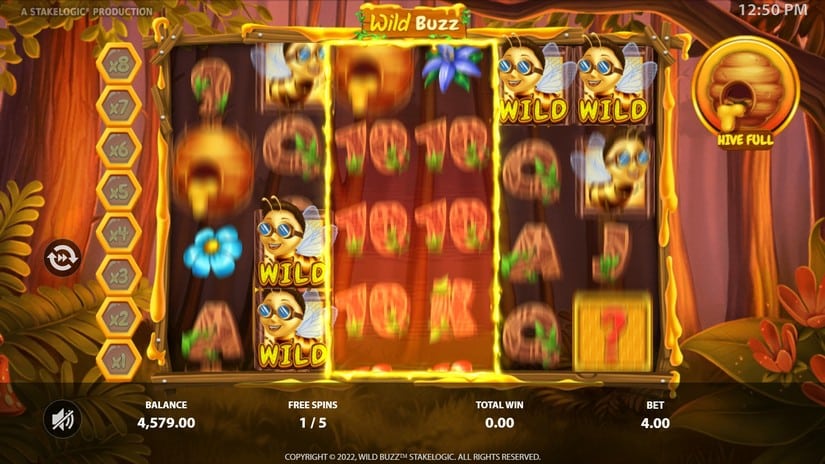 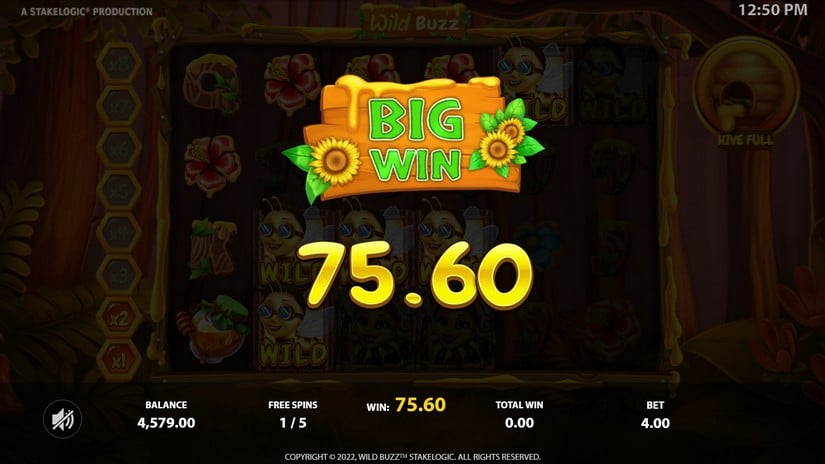 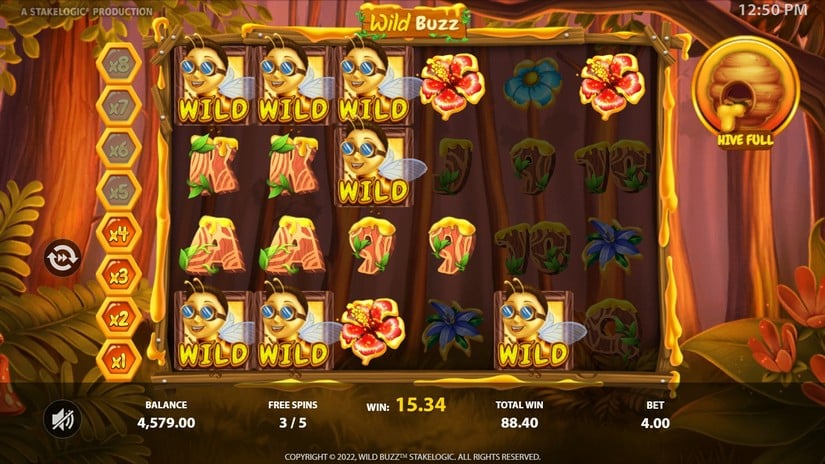 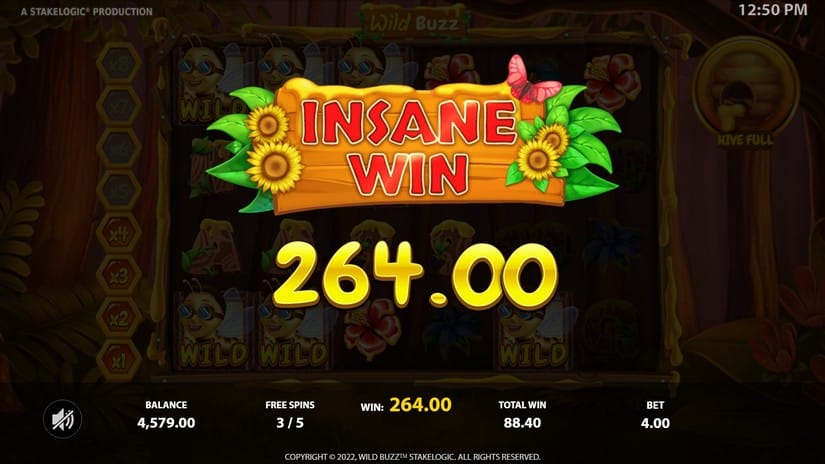 Can I play Wild Buzz free slot?
Yes, our site is the place to play demo Wild Buzz with no sign up required. Any casino site partnering with Stakelogic would also give free access to the test mode.
Can I win real money on Wild Buzz slot?
Yes, registered account with a casino operator would be the only option to play real money Wild Buzz and hit real winnings.
What is the best place to play Wild Buzz?
When it comes to free play any trusted casino or casino related site such as Clash of Slots would be fine. Once real money gets involved legitimate operator with good reputation and excellent services must be selected. Best choice would vary depending on one`s personal preferences.
Can I play Wild Buzz slot on mobile phone?
Yes, this video slot is mobile friendly and can be loaded on any device.
How to win playing Wild Buzz?
This is a certified slot machine that generates random results, and all you need is a good fortune. Look through the paytable to learn how and how much you can win.