Take a look at the slot metrics to decide if that’s the perfect option for you. Børk the Berzerker Hack ‘N’ Slash Edition offers 97.3% RTP, Average risk level and x2100 win potential, max win. With a pretty balanced math model and the possibility of the considerable swings, the game is always thrilling. Overall, it delivers enjoyable gaming experience.

Børk the Berzerker Hack ‘N’ Slash Edition caters to those who prefer gameplay that has both conventional and original elements to it. When no bonus gets triggered, the base mode is still interesting but once wilds, scatters or other special symbols or features land on the screen, it gets to the whole new level.

Børk the Berzerker Hack ‘N’ Slash Edition runs on any device with a minimum bet of $0.10 per spin. The main feature of the new game is the expanding wild symbol – it is active in any game mode and is triggered by a wild symbol in a winning combination. There is also a Free Spin feature that helps trigger up to 3 mega wild symbols.

The design of the Børk the Berzerker Hack ‘N’ Slash Edition slot features beautifully drawn cartoon graphics based on a Norse legend about the legendary warrior Børk, who fearlessly fought his enemies. The game screen is located against the background of an ancient cave with a burning fire, and you will find symbols of Børk’s enemies on the reels: snakes, sorcerers, sea mermaids, elves, as well as Børk himself, who is a wild symbol. The symbol of the ancient sorcerer is a scatter – it activates the free spin bonus game, where you can win up to 20 free spins.

The expanding wild symbol is the main feature of the new slot. It appears only on game reel 3 during the main gameplay, and if the winning combination includes a wild, then it expands to cover the entire game reel.

The free spin bonus is activated when at least 3 scatter symbols appear. The main feature of the bonus is the expansion of the wild symbol area – this means that it can now land on reels 2, 3, and 4, thereby filling the entire middle part of the game screen, and you can increase your initial bet 2100 times with each free spin. 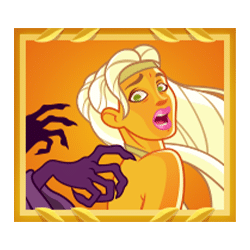 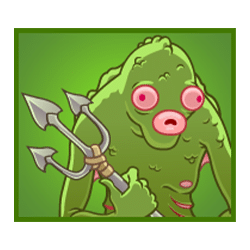 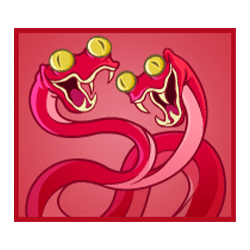 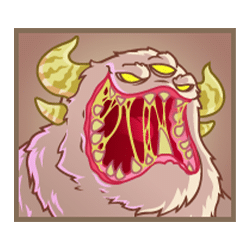 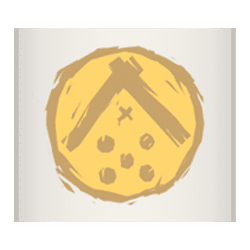 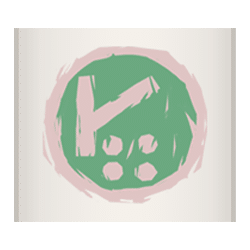 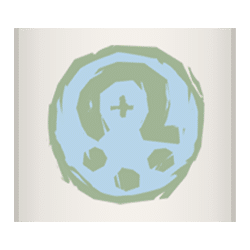 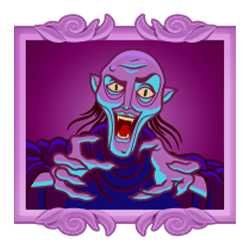 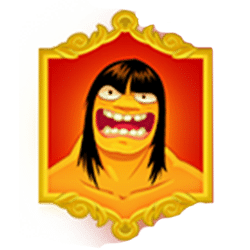 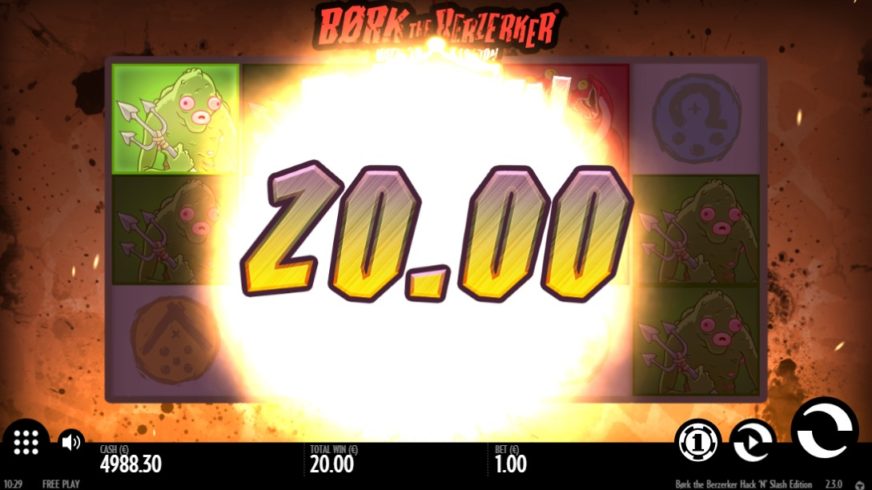 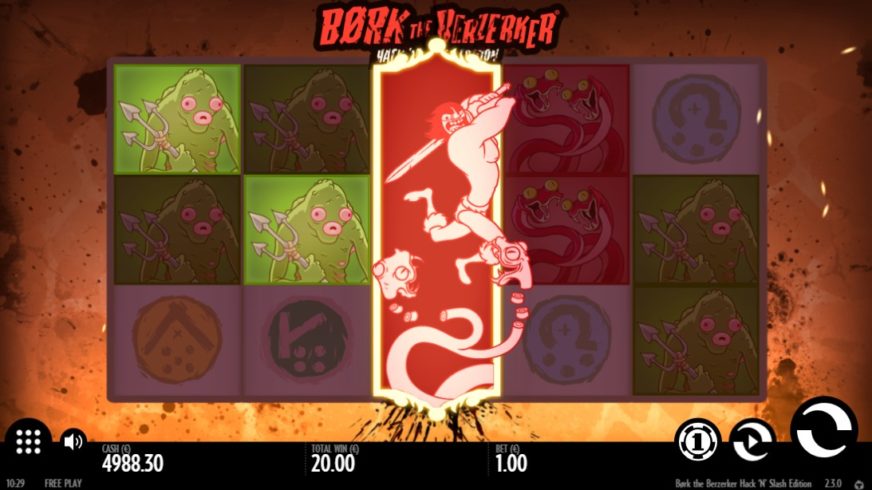 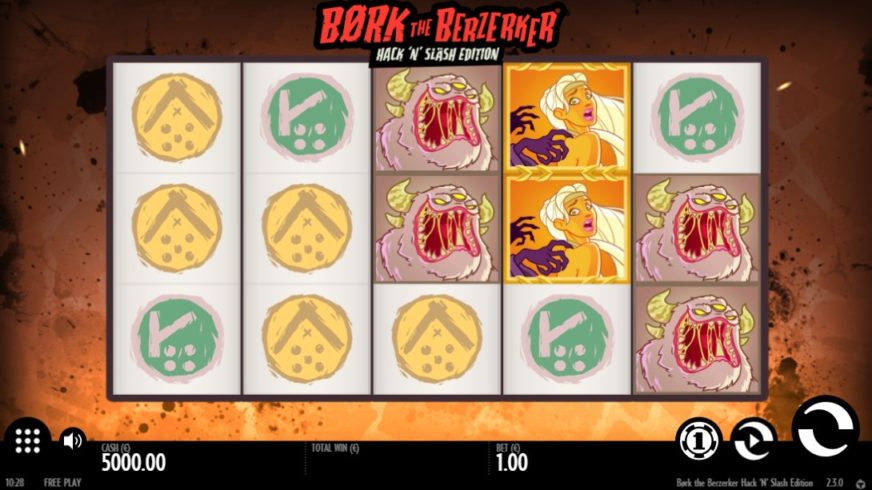