Hades Gigablox is the slot developed by renowned studio Yggdrasil Gaming. Released on 22.10.2020 it became an instant success among players for its immersive engine and amazing artwork. This review explains all of its main characteristics that along with free demo mode available on Clash of Slots give a great idea of experience you’ll be getting.

Hades Gigablox is the second slot where the Yggdrasil Gaming developers use Gigablox mechanics. The first was Lucky Neko with the Asian theme. Now it is nominated for an EGR award.

Playing the Hades Gigablox slot, you will find yourself in the underworld governed by the mighty Hades. It is in the underworld where the developers decided to place the playing field consisting of six reels and 50 paylines. All winning combinations are paid from left to right, starting from the first reel, and require from 3 to 6 similar symbols.

The range of bets in the Hades Gigablox slot varies from €0.10 to €100 per spin. You can play the slot on all compatible devices in the manual or automatic mode. As for the variance, in Hades Gigablox it is at an average level, the RTP indicator is 96%, and the maximum winnings are x11129 of the bet per free spin.

The first and most important feature of the Hades slot is the Gigablox mechanics. If you played Lucky Neko, you have already known it. If not, let’s figure it out. Due to the Gigablox mechanics, there can be blocks sized 2×2, 3×3, 4×4, 5×5, and even 6×6 on the playing field. Of course, the larger the block is, the greater probability of winning is.

The second feature of the Hades Wild Hunt may seem familiar to some players. The matter is that it has already been found in the Viking Go To Hell slot. You can see it in action in the main game randomly and during the free spins feature at each spin. When the reels stop, Hades (the god of the dead) standing next to the playing field throughout the entire game will jump on the reels and, if there are symbols of monsters on them, it will begin to fight with them. If Hades manages to defeat the monster, a wild symbol will appear in its place.

Each defeated monster will add 1 point to the Cerberus multiplier scale. Monster blocks are calculated by the number of symbols. That is why the 2×2 block gives 4 points. Filling the counter not only increases the winning multiplier, but also adds +2 free spins. The multiplier that is not reset during the round starts at x1, increases to x2, x3, x5, and finally to x10. Like before, monster blocks are calculated based on the symbol size. That is why the 2×2 block gives 4 points. Finally, each scatter symbol that appears during the feature will bring you an extra spin.

In conclusion, I would like to say that Hades Gigablox is an impressive slot from Yggdrasil Gaming that has an exciting gameplay, high-quality graphics, and good winnings. 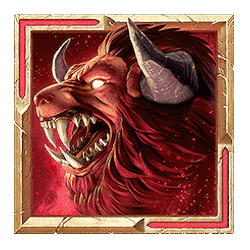 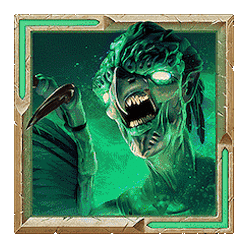 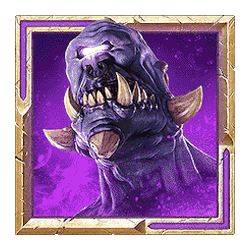 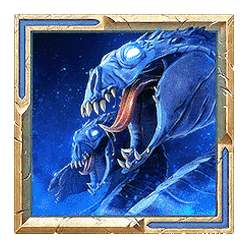 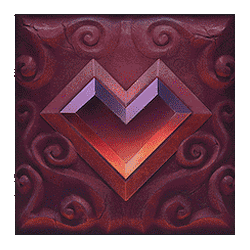 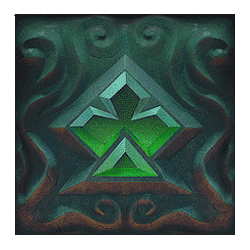 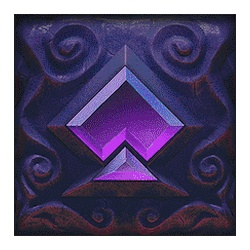 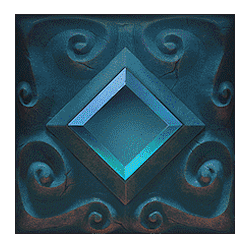 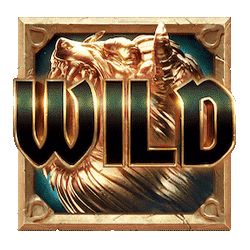 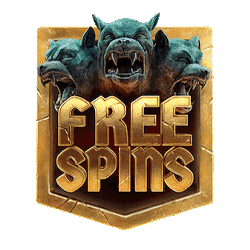 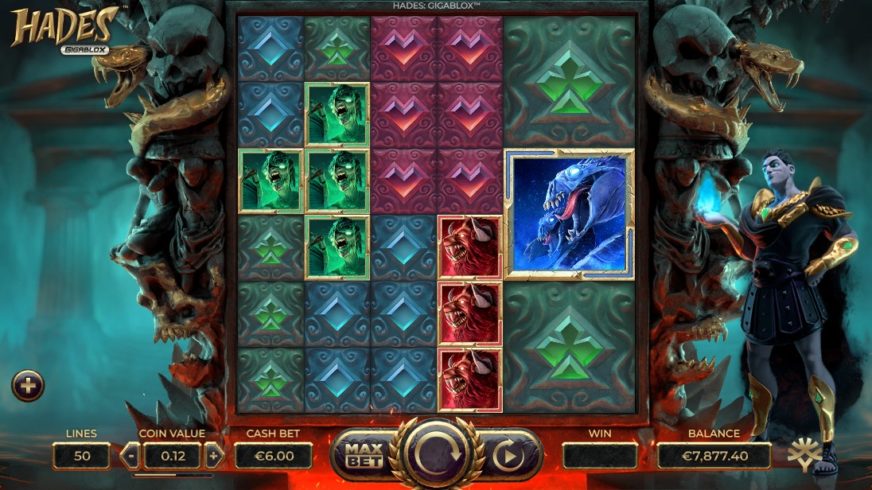 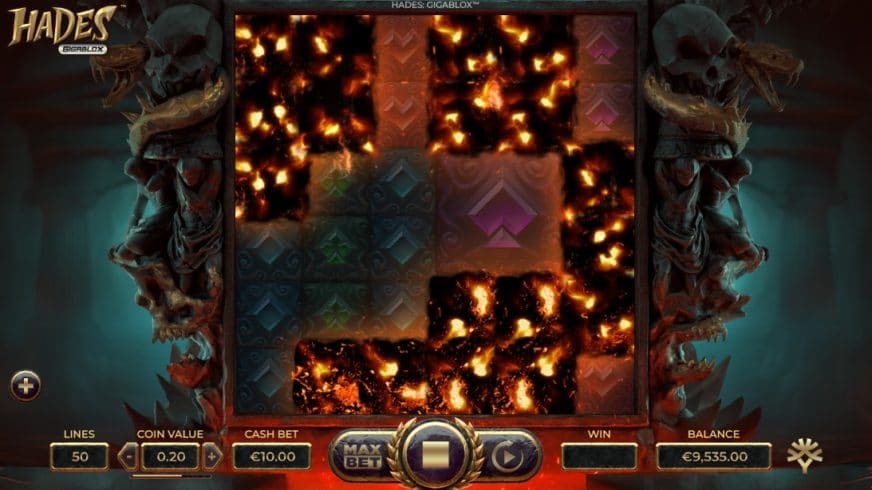 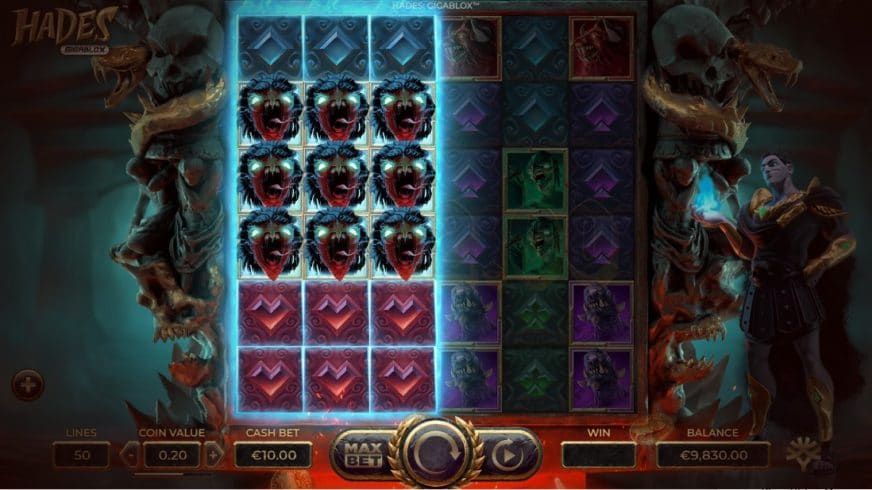 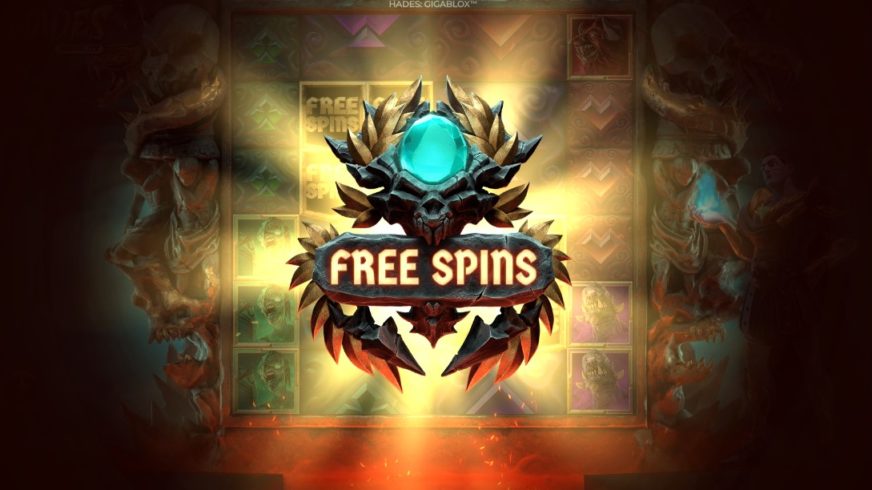 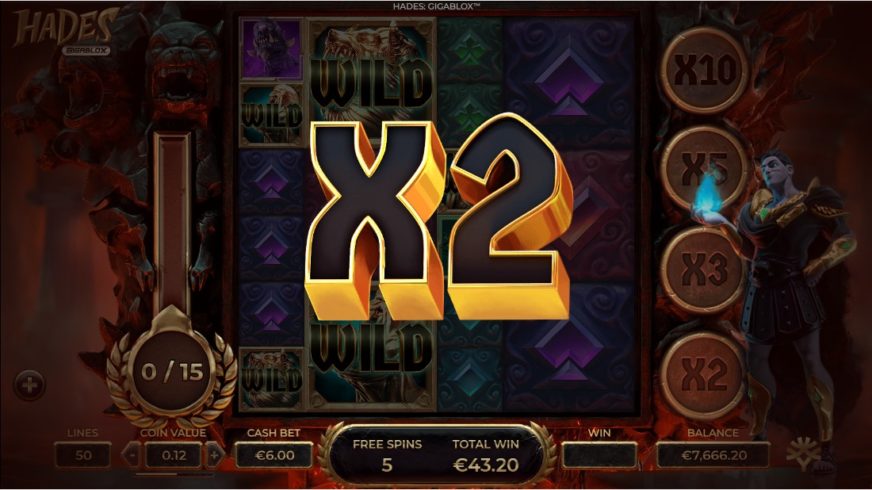 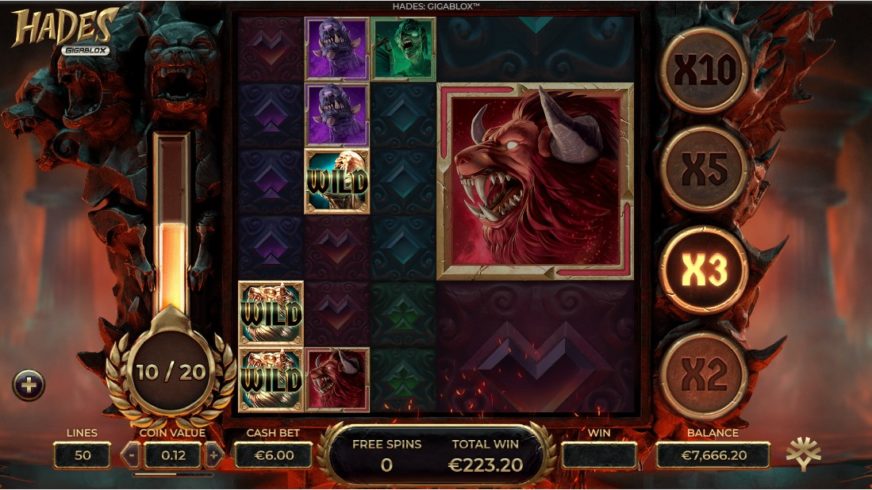 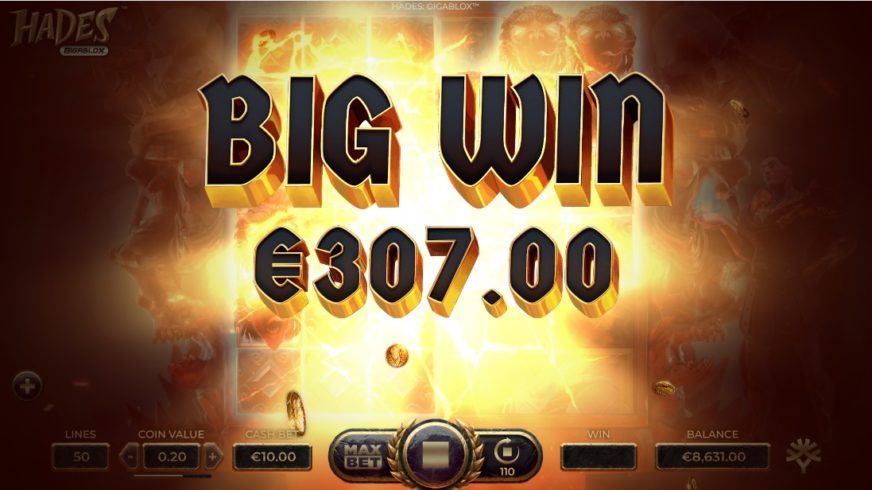 Can I play Hades Gigablox for free?
Yes, our site is the place to play demo Hades Gigablox with no sign up required. Any casino site partnering with Yggdrasil Gaming would also provide free access to the demo mode.
Can I win real money on Hades Gigablox slot?
Yes, registered account with a gambling site would be the only option to play real money Hades Gigablox and land real winnings.
What is the best place to play Hades Gigablox?
When it comes to test mode any trusted gambling operator or casino related site such as Clash of Slots would be fine. Once real cash gets invested licensed operator with good reputation and top tier services must be selected. Best option would vary depending on one`s personal requirements.
Can I play Hades Gigablox slot on mobile phone?
Yes, this video slot is mobile optimized and can be loaded on any device.
How to win playing Hades Gigablox?
This is a certified video slot that generates random outcomes, and all you need is a good luck. Check the paytable to find out how and how much you can win.

Of Sabers and Monsters
Yggdrasil Gaming