Penguin City is the game developed by renowned studio Yggdrasil Gaming. Released on 24.07.2018 it became a hit among gamblers for its thrilling engine and amazing artwork. This review describes all of its key characteristics that along with free test mode available on Clash of Slots give a good idea of experience you’ll be getting.

The new Slots a 5×3 reel game structure, which is the standard solution of Yggdrasil Gaming. During the game, you will fight the emperor of the penguins, who is constantly trying to enslave his relatives and gain permanent power over them. Among the available bonus features, we can note the Emperor Penguin feature, which is activated when the emperor symbol falls on the third game reel, as well as the Penguin Escape Mode feature.

The design of the Penguin City slot looks just like any other slot from Yggdrasil Gaming. The game screen is located against the background of the penguin restaurant. On the game reels, you will find symbols of standard game suits, as well as higher symbols that are inherent in the theme of restaurants – these are soup bowls, cutting boards, boxes of noodles, bottles of soy sauce, and much more. The wild symbol looks like a chef’s penguin with two carving knives, which look very frightening; it can replace any symbol of the video slot or make a very high combination.

The Penguin Escape Mode is activated if the wild symbol appears on the second or fourth reel. After that, you will move to the kitchen, the dropped wild symbol will remain in its place, and you will have one free launch. Pay attention to the standing penguins, in turn they will jump down. If the penguin falls on the springboard, will be able to get the reel, and form a combination, you will have one more spin. If the penguin fell onto the conveyor belt and did not succeed in creating a combination, the round ends…

The Emperor Penguin feature is activated when folded wild symbols appear on the third game reel. In this mode, you will receive a guaranteed prize and also enable additional features during which the folded wild symbol will move in different directions complementing winning combinations. The game continues until the last folded symbol disappears from the game screen.

In general, the new Penguin City slot has a fairly simple structure with very interesting bonus features that can bring in huge winnings of x1647 of your original bet. The launch of the slot is scheduled for July 24. 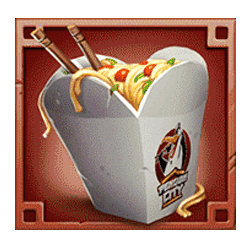 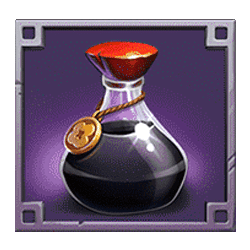 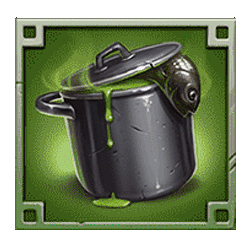 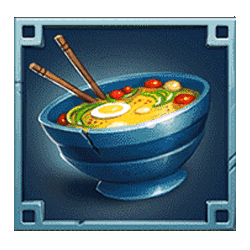 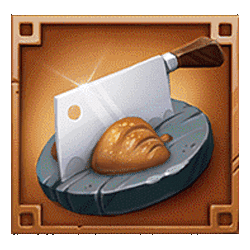 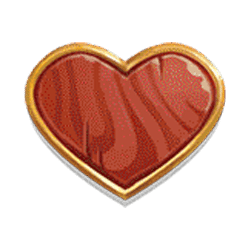 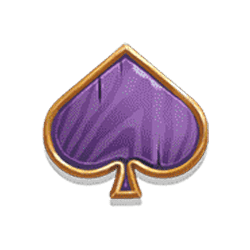 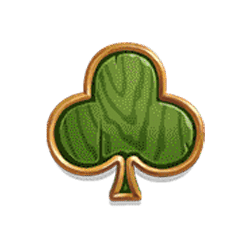 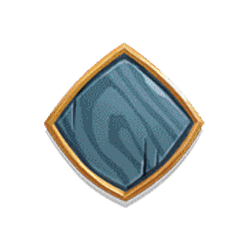 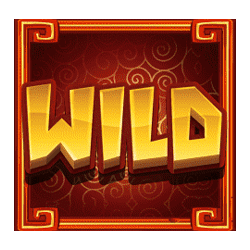 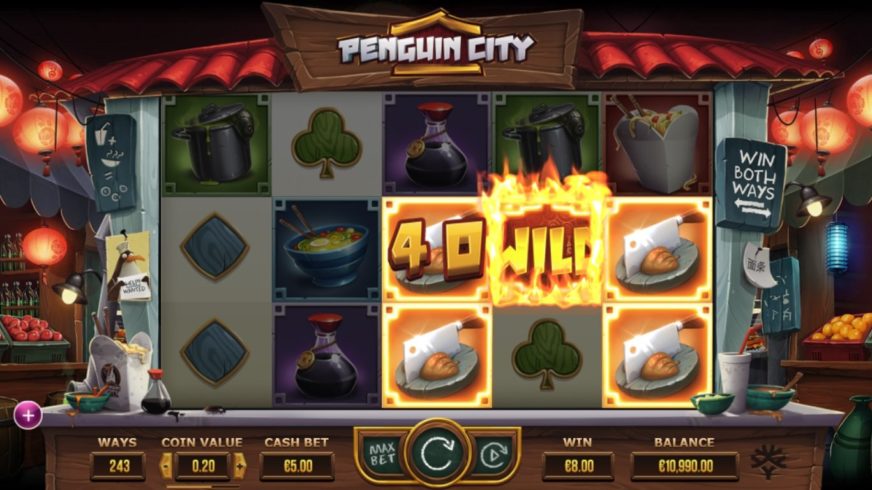 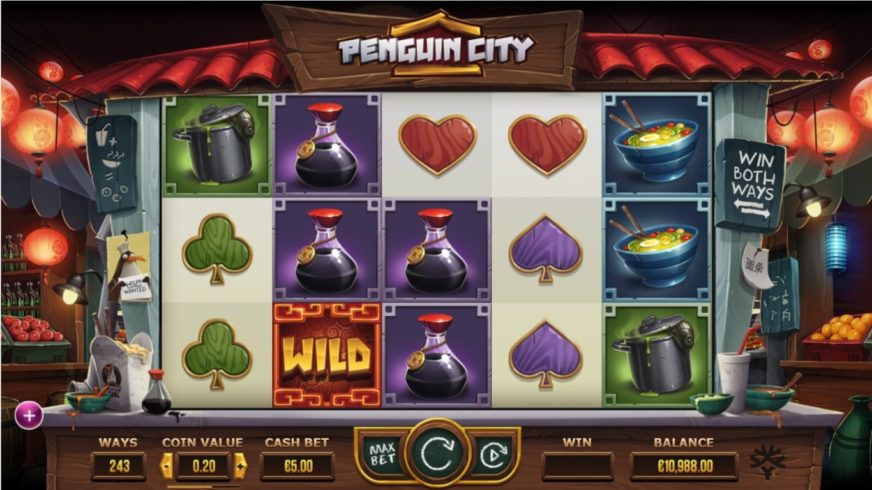 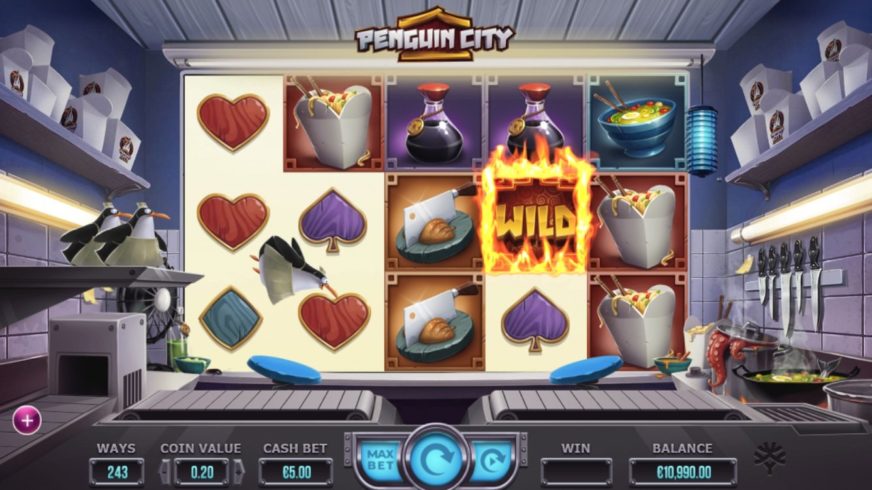 Can I play Penguin City free slot?
Yes, our site is the place to play demo Penguin City with no registration required. Any casino site partnering with Yggdrasil Gaming would also offer free access to the demo mode.
Can I win real money on Penguin City slot?
Yes, registered account with a casino operator would be the only option to play real money Penguin City and land real winnings.
What is the best place to play Penguin City?
When it comes to free play any trusted gambling operator or casino related site such as Clash of Slots would be fine. Once real cash gets invested licensed operator with solid reputation and top tier services must be selected. Best option would vary depending on one`s personal requirements.
Can I play Penguin City slot on mobile phone?
Yes, this slot is mobile optimized and can be loaded on any device.
How to win playing Penguin City?
This is a certified video slot that generates random results, and all you need is a good fortune. Look through the paytable to learn how and how much you can win.
Top Yggdrasil Gaming Casinos