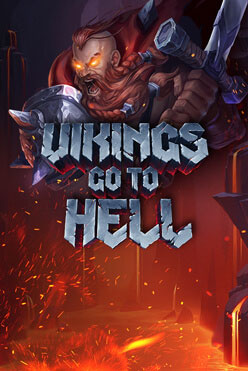 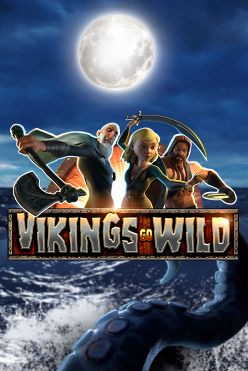 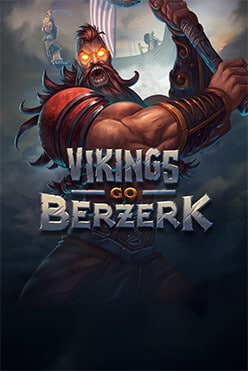 Vikings Go Berzerk Reloaded is the title developed by well known studio Yggdrasil Gaming. Released on 30.09.2021 it became a hit among slot fans for its immersive engine and high-quality artwork. This review describes all of its key characteristics that along with free demo mode available on our site give a complete idea of experience you’ll be getting.

Vikings Go Berzerk Reloaded is the sequel to Vikings Go Berzerk, released five years ago. The playing field of the slot has remained unchanged, the main actions take place on five reels and 25 lines, but the function called Rage meter has been removed. Despite this, Vikings can still turn into a Berserker, which means that sticky jokers are still present in the game.

Also, when playing Vikings Go Berzerk Reloaded slot, you will find chests in which additional prizes and free spins are hidden, during which Vikings symbols will fight against the siren. If the Viking manages to resist her, he will turn into a sticky wild creature.

And the most important feature is the Ragnarok Spin, it starts randomly during the main game and free spins. If this happens, all 4 Vikings will go into Berserk mode and win their battles. 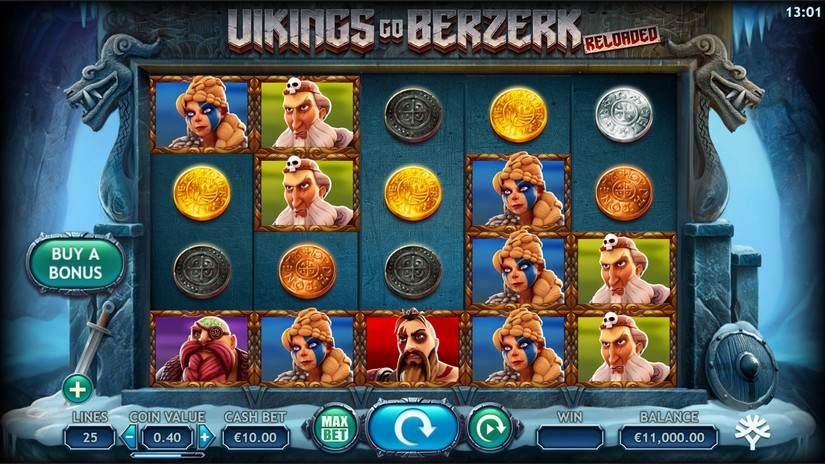 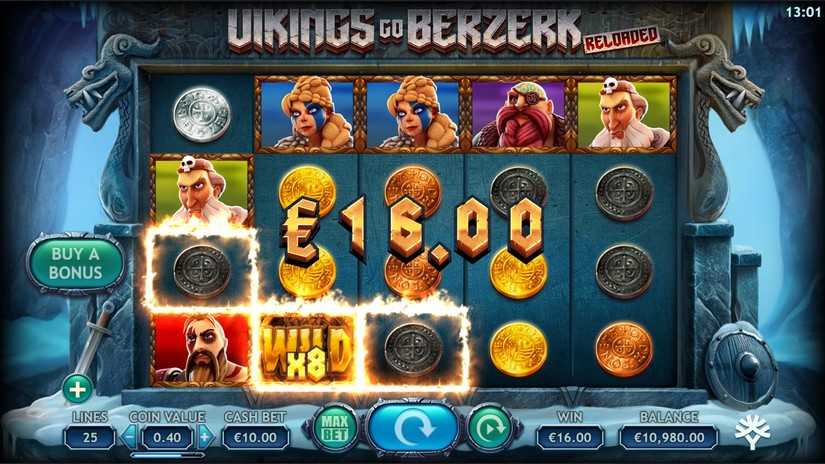 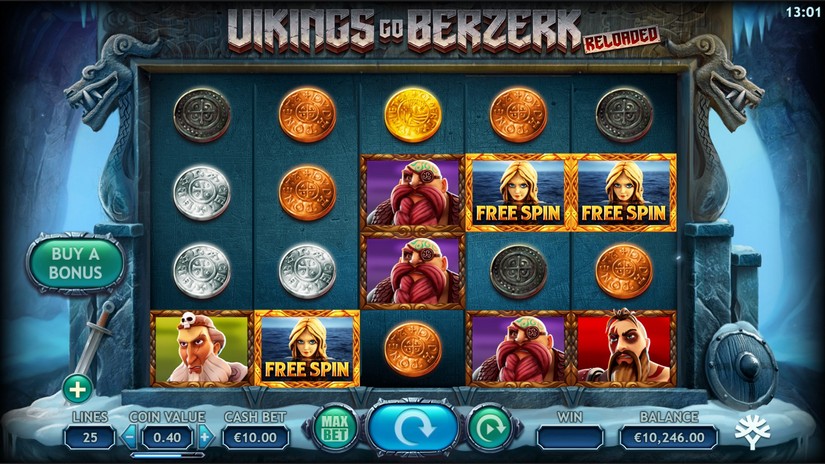 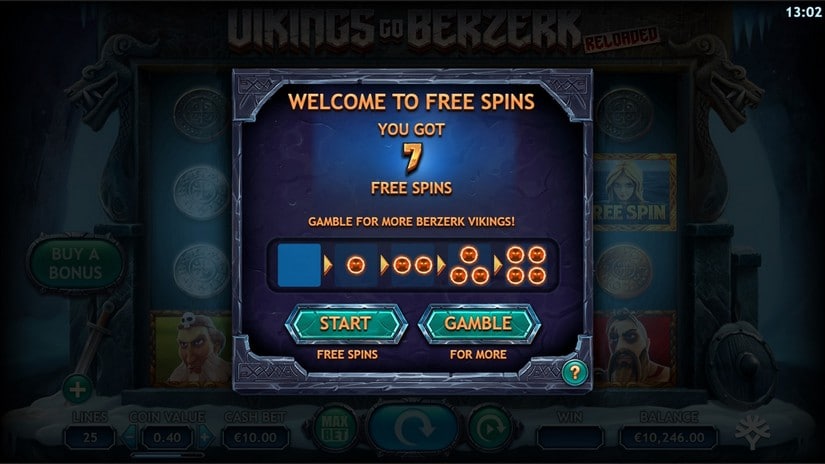 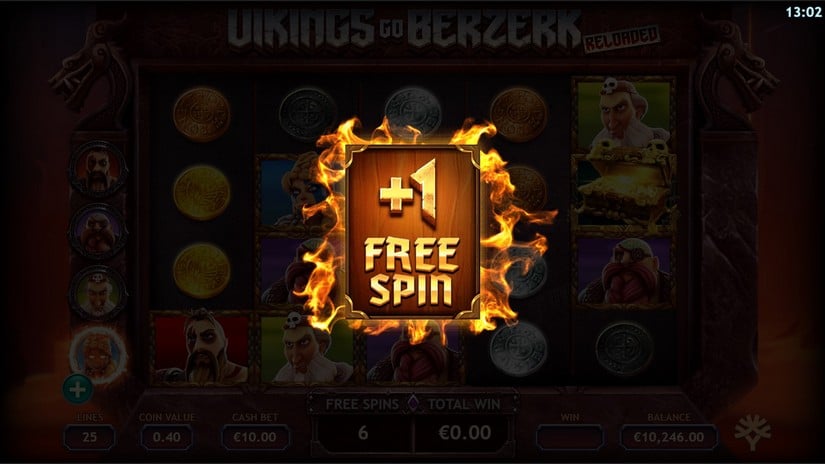 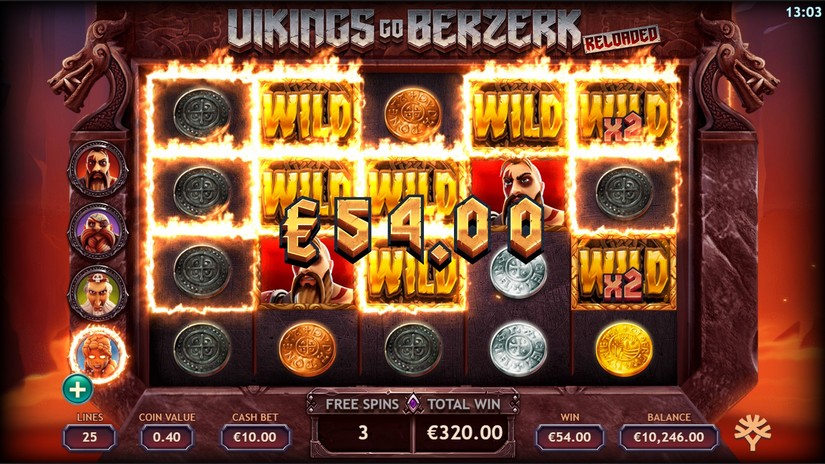 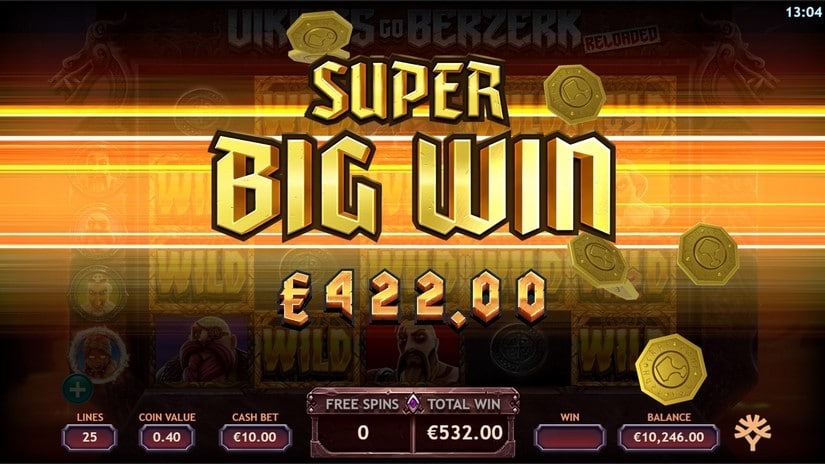