Vikings Go To Hell is the slot developed by renowned studio Yggdrasil Gaming. Released on 24.05.2018 it became a hit among slot fans for its immersive engine and amazing artwork. This review describes all of its key characteristics that along with free demo mode available on Clash of Slots give a good idea of experience you'll be getting.

Vikings go to Hell is the third slot, in which the Vikings theme is used. This time they have to fight the demons of hell, Lucifer, and the lord of chains. Technically, the slot has 5 reels and 25 paylines. The game can be played on any device with a minimum bet of $0.10 per spin. Among the available bonus features, the following can be noted: Rage Collection where you need to collect rage points in order to activate the fire Viking mode, a treasure chest that can bring additional cash bonus, rage points or you can activate the free spin feature. The most important feature is the free spin bonus game, where you can get up to 16 free spins with additional wilds.

The design of the slot has a unique and well-drawn graphics. The game screen is set against the background of a fiery dungeon. You will find various types of ancient weapons on the reels, as well as four fearless Vikings, who are the heroes of the slot. The scatter symbol that activates the free spin bonus game looks like a fiery demon with a corresponding inscription.

Bonus Features of the Vikings Go To Hell Slot

The Respins feature is activated when two scatter symbols appear. You will receive one respin where the wild and free spin symbols remain in place.

The Treasure Chest feature is activated when a fire chest falls out on the fifth game reel. Here you can get an additional cash prize, raise the level of rage for one or all Vikings at once, and also activate the free spin bonus game.

The Free spin bonus game is activated when at least three scatter symbols appear, 3 symbols – 7 free spins, four symbols – 12 spins, and five symbols – 16 free spins. When the feature is activated, the Viking symbols dropped on the reels will fight the demon. If the Viking wins, he turns into the wild symbol and remains in its place for the remaining spins.

Watch out for the rage points. A fully filled panel activates the fire Viking mode. You will receive seven free spins where the fiery Viking will constantly defeat the demon and turn into a wild symbol.

In general, the Vikings Go To Hell slot will be an excellent continuation of an exciting series of games about the adventures of brave Vikings. The launch of the slot is scheduled for May 24, 2018. 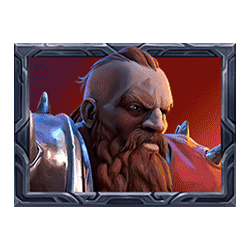 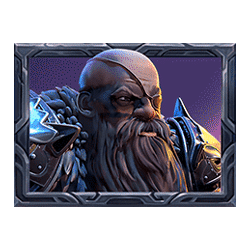 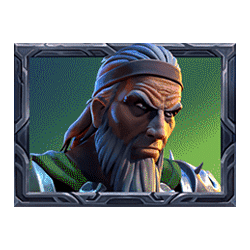 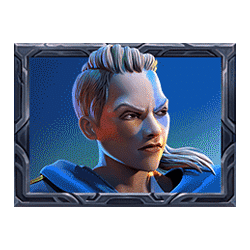 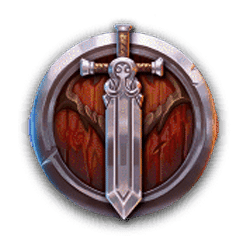 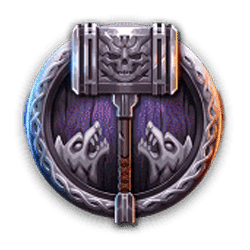 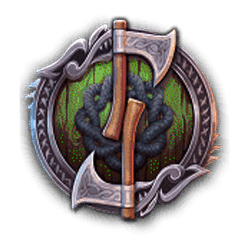 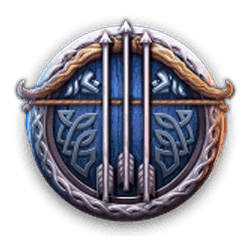 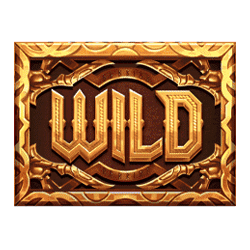 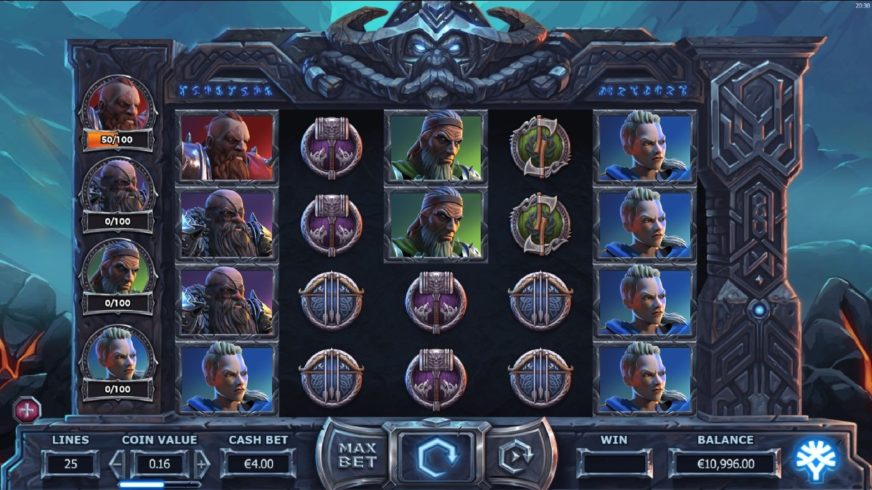 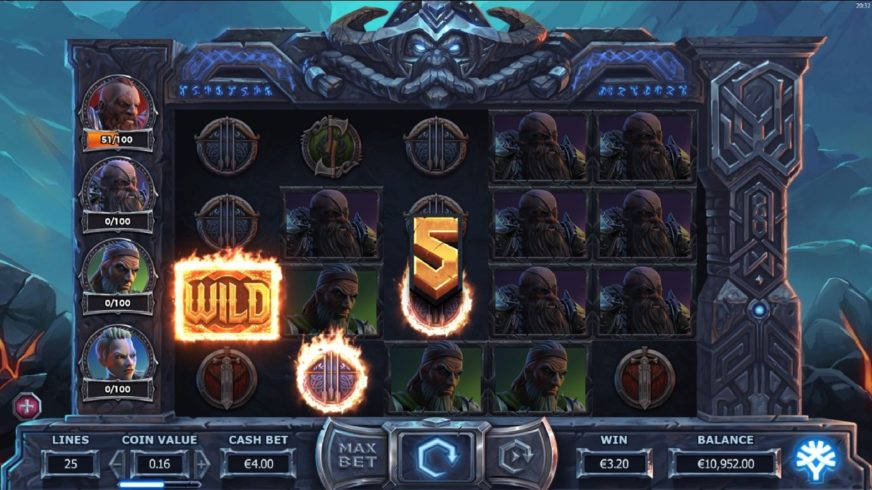 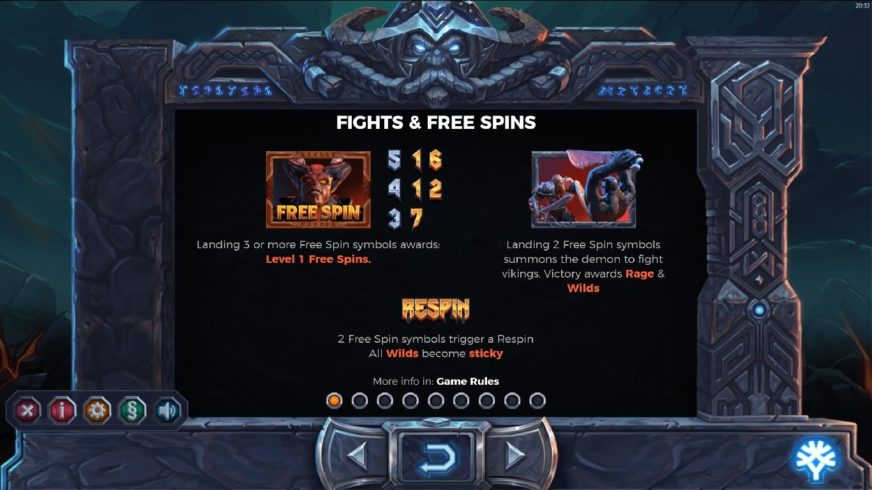