Ever lost your favorite slot machine? You come one day, place your bets, everything is fine. The next day you can’t find it. This happens to players from time to time. Why does this happen, why do slot machines disappear?

As a rule, branded slots disappear from casinos, and the reason is usually the same – license troubles: either the license costs no longer pay off, or the company that owns the rights does not agree to renewal. Sometimes it may seem to be part of the developer’s strategy.

The most annoying thing about this situation is that developers usually do not warn that their slots will soon become unavailable. It is not clear why such announcements are not made. Perhaps they don’t want people to actively play the slots to “say last goodbyes”.

Why are Marvel slot machines no longer available?

The disappearance of the Marvel slots is the most memorable. It can be said that Playtech, which were famous for their superhero slot machines, have lost public face after being forced to say goodbye to Marvel slots. One day they lost Iron Man, Incredible Hulk, Avengers, Spider Man, X-Men, Wolverine, Fantastic Four, Elektra, Daredevil and others slots. This series made them the most recognizable, even though they still have many other interesting offers: 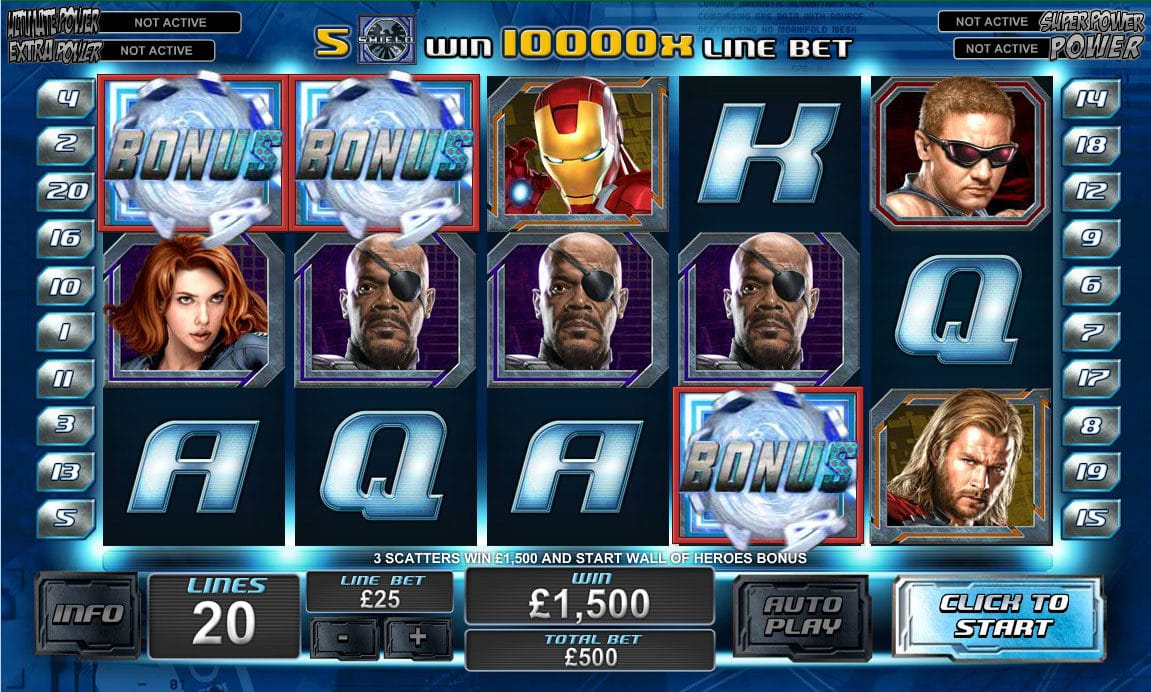 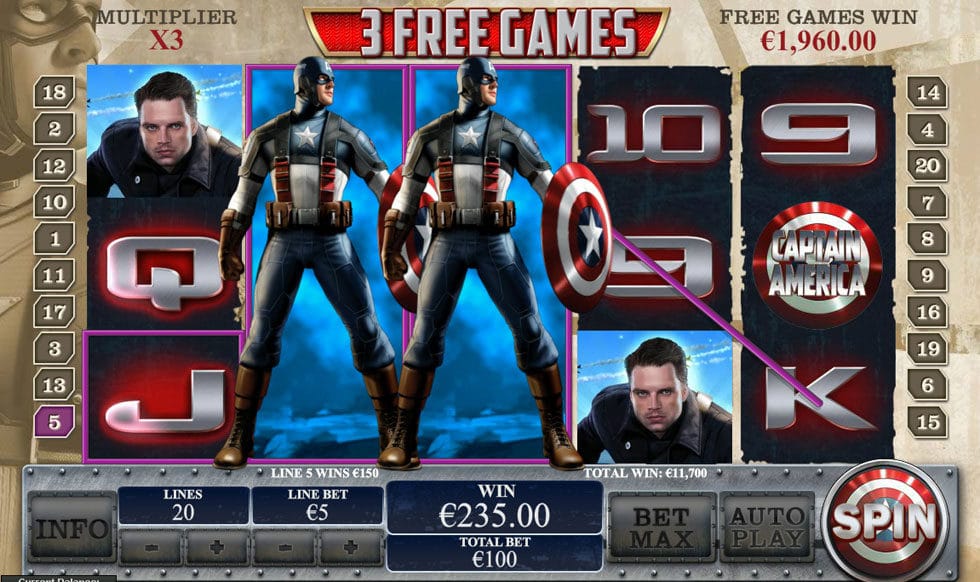 This happened because Marvel was acquired by Disney that was totally against gambling in general. It is family focused, and no money can shake its beliefs. Therefore, all the Marvel slots left the casino websites once their license expired. It happened on March 31, 2017.

Playtech signed an agreement with Warner Brothers to launch the DC Comics branded slots in February 2017 in an attempt to make up for these losses. Moreover, the developer decided to reuse the slots – it simply replaced images and texts. For example, The Avengers turned into Age of the Gods, Fantastic Four turned into Age of the Gods Furious Four, etc. In other words, the shell changed, but the insides remained.

However, superheroes have not left online casinos. Developers create their own superheroes, like Yggdrasil and their Super Heroes. Others are using DC Comics heroes like Justice League, Wonder Woman, Superman, Batman, Green Lantern, and The Flash by NextGen. 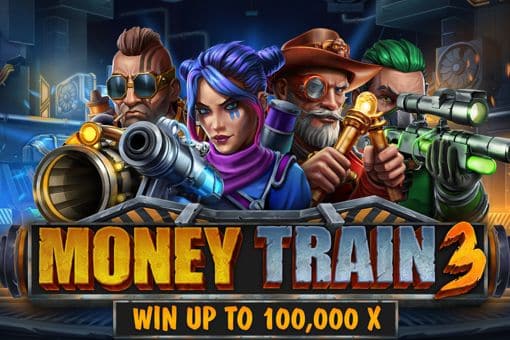 Why were NetEnt slot machines withdrawn from casinos?

Around the same time as Playtech lost their superhero series, NetEnt decided to withdraw three of their popular branded slots from casinos: Aliens, South Park and South Park – Reel Chaos. Rumors that Marvel would no longer renew its license with Playtech began circulating a long time ago, as Disney took over the company back in 2009. However, their disappearance from casinos came as a surprise for many fans of the NetEnt slots. 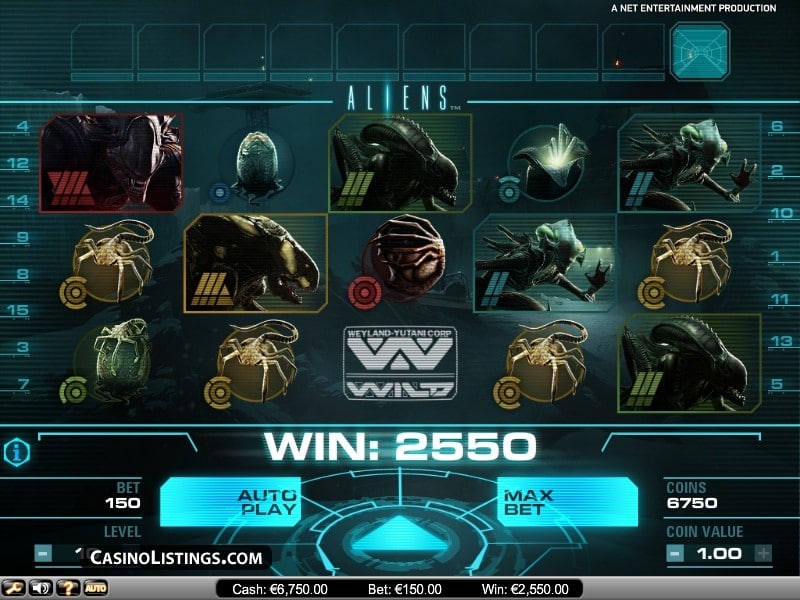 Aliens was a mega slot based on the 1986 movie titled Aliens. It was developed back in 2014, but it would still look great today. With excellent effects and great bonus round, it was a striking slot machine. The rumors were that NetEnt also had some license issues, although the kind of problems was not specified – it could have been too expensive or a refusal to renew.

Why were Microgaming slots withdrawn from casinos?

Microgaming also has several cases of slots magically disappearing. The Lord of the Rings slot machine was launched in 2010, and the developer abandoned it just two years later. No official reason was announced, but there were rumors that the cost of the license had become too high. 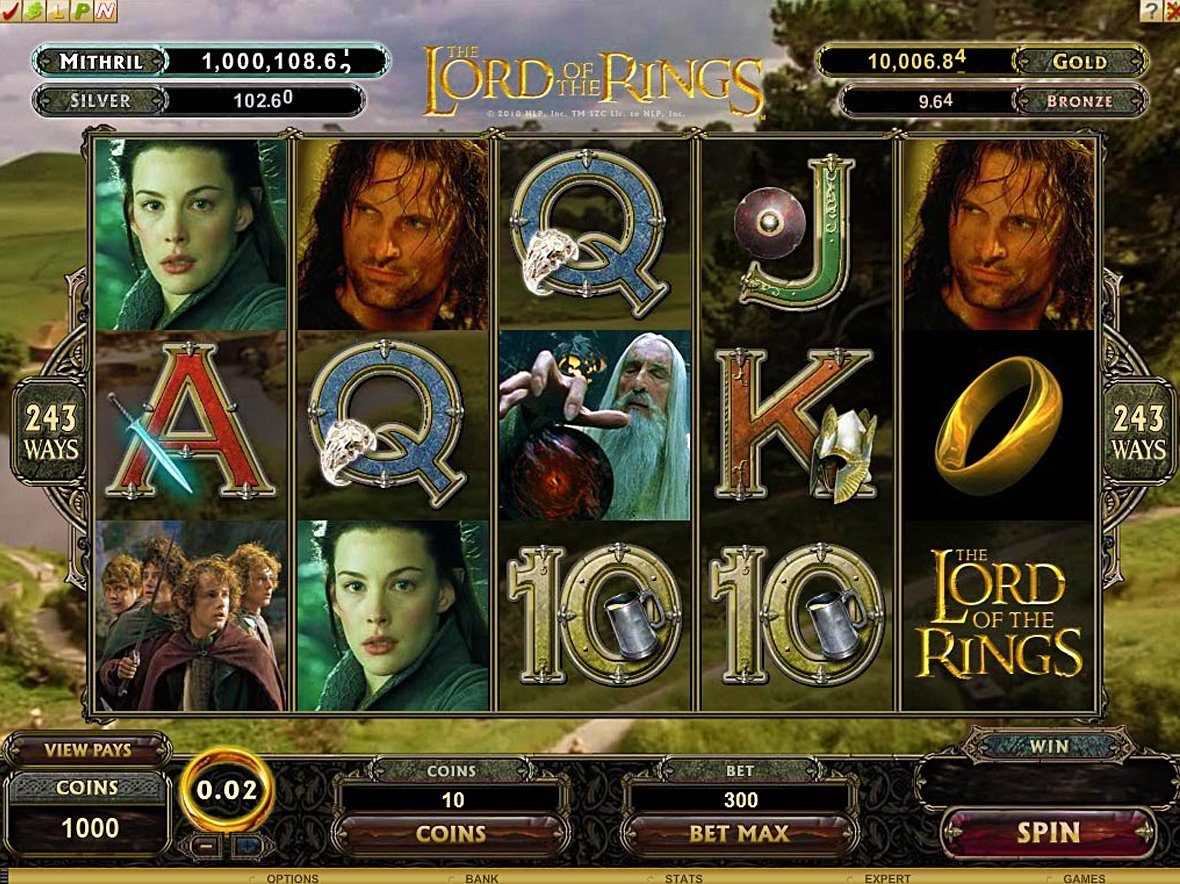 Instead of The Lord of the Rings, players received The Dark Knight. The Dark Knight Rises came next. Both slots were very popular, but they did not stay long either: they became unavailable in casinos as soon as in 2016. 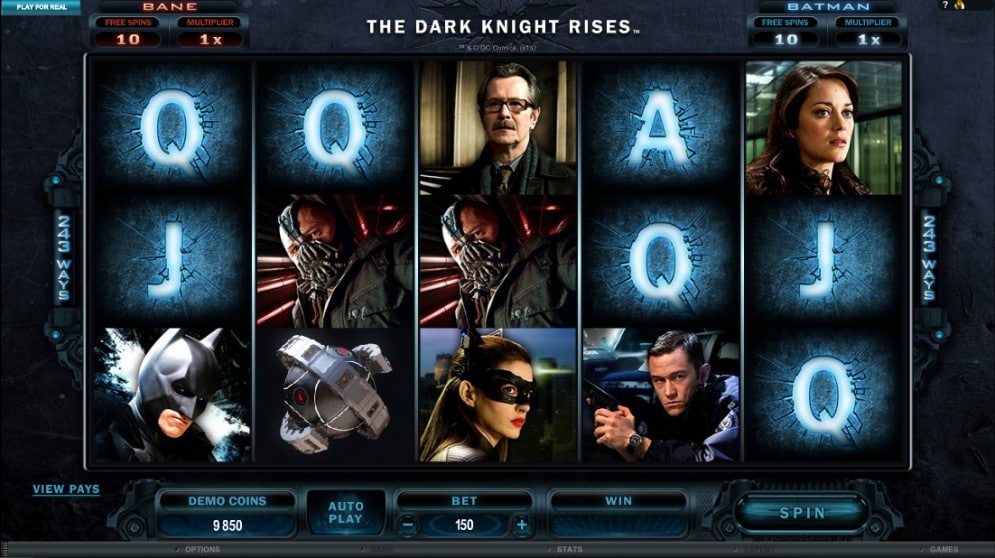 Branded slot machines are first on the list of slots that can disappear from casinos. The reason is that a developer must pay companies for the right to use famous stories and characters. If there are no additional costs, then it makes no sense to abandon a slot machine. So, if you like playing branded slot machines available today, make sure to enjoy this opportunity – the chances are that you will no longer find them in the casino one day.