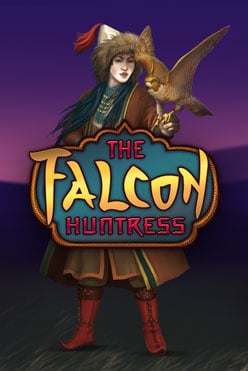 Voodoo is the slot developed by recognized studio Endorphina. Released on 08.12.2016 it became popular among players for its immersive engine and amazing artwork. This review explains all of its main characteristics that along with free test mode available on Clash of Slots give a complete idea of experience you’ll be getting.

Voodoo is a 10-line slot with the theme of mysterious rites of voodoo magic. Using dark green tones, the developers managed to convey all the horror of black magic. Technically, the slot has a field of five reels and 10 paylines. The game also has a bonus feature with 10 free spins, where any symbol can expand and fill the entire playing field, which, in case of an expensive symbol, will bring you a great wining.

The design of voodoo slot has beautiful graphics with dark green tones that take you away to another dimension. The game screen is placed against the background of a mysterious forest shrouded in fog. Spinning the reels, you will see the symbols used by black magicians. Snakes, crows, animal heads, a voodoo doll, and a witch are expensive symbols and can bring up to 10,000 in-game coins. It depends on the chosen bet.

Cheap symbols include A, K, Q, J, and 10 cards. The scatter symbol looks like a wizard. It activates a special bonus game with expanding symbols. It is also wild and can complement a winning combination.

Bonus Features of the Voodoo Slot

The main bonus of the Voodoo slot features is the free spin feature. In order to activate it, you need to get at least three scatter symbols anywhere on the game screen. At the beginning of the game, you will get 10 free spins.

However, repeated scatter symbols will increase their number. In the bonus game mode, the dropped symbols can expand across the entire playing field. It works like this. Identical symbols that appear from the first to the fifth reel will expand and fill the game screen. This feature will remind the bonus game of the Diamond Vapor slot created by the same developer.

Besides, those who like to double their winnings can use the risc game. In case of a winning combination, a special TAKE RISC button will appear in the control panel. You will start the game by clicking it. In the game you will have to open a card with a higher value. If you win, your amount will double. For a faster game, you can use a special TURBO button.

In general, the Voodoo slot is an excellent game from Endorphina that has a very high potential and a rather large RTP of 96.00% 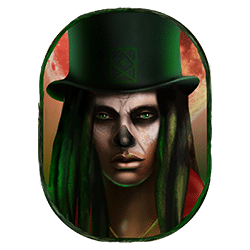 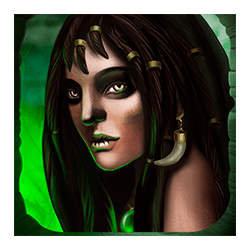 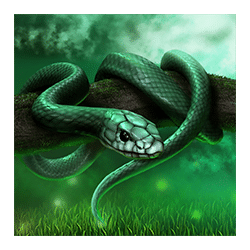 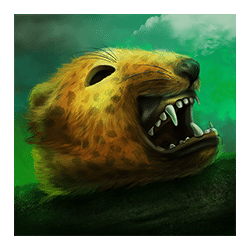 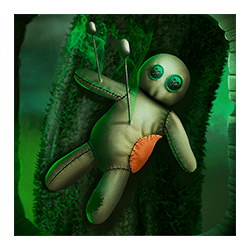 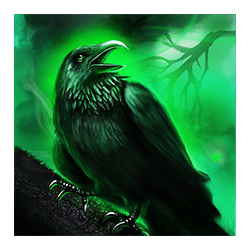 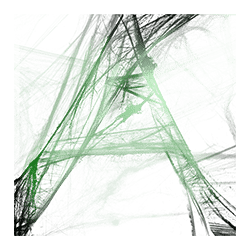 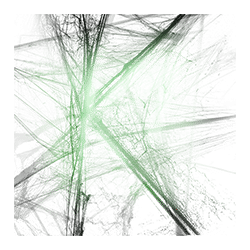 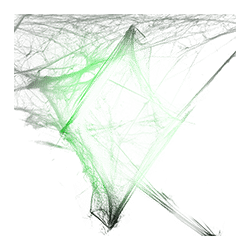 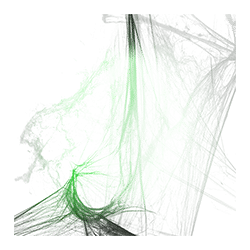 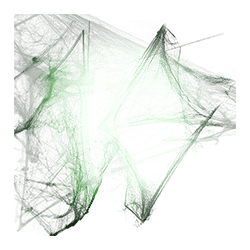 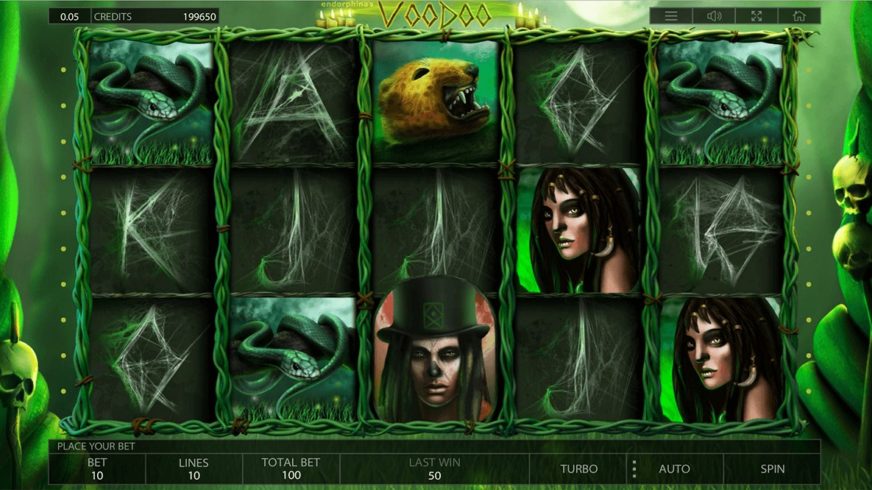 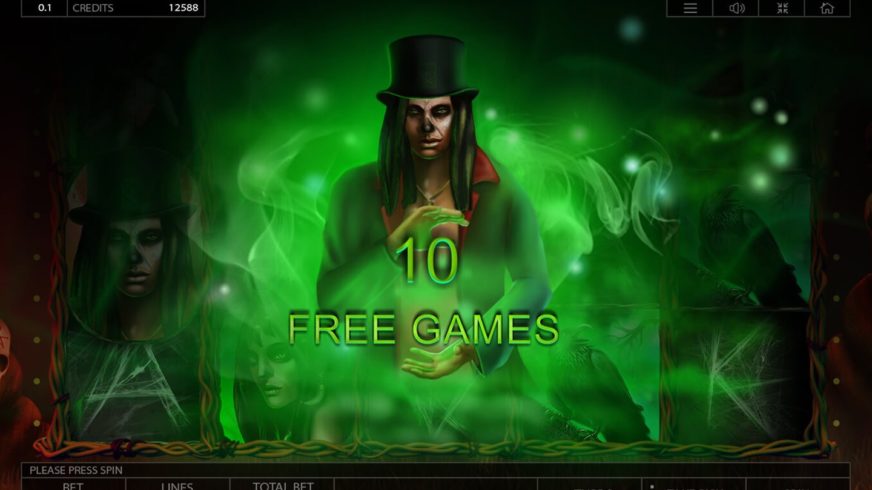 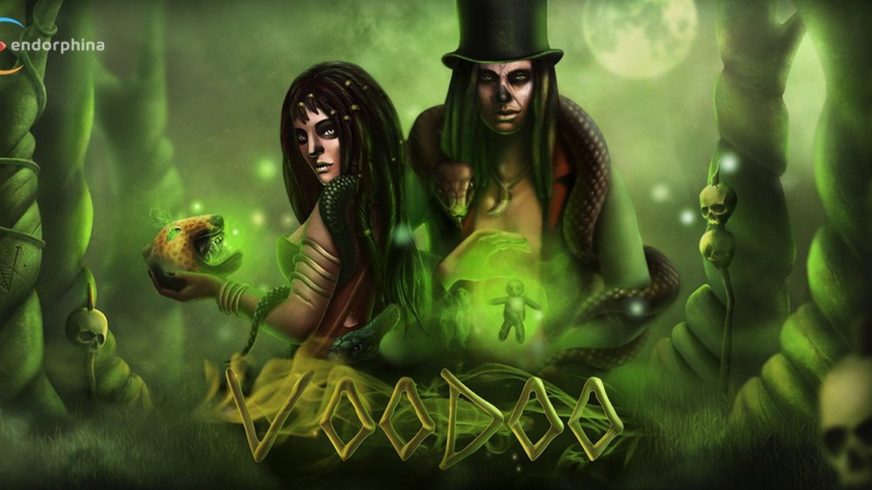 Can I play Voodoo free slot?
Yes, Clash of Slots is the place to play demo Voodoo with no registration required. Any casino site partnering with Endorphina would also give free access to the test mode.
Can I win real money on Voodoo slot?
Yes, registered account with a gambling site would be the only option to play real money Voodoo and hit real winnings.
What is the best place to play Voodoo?
When it comes to free play any trusted casino or casino related site such as clashofslots.com would be fine. Once real cash gets involved legitimate operator with good reputation and excellent services must be selected. Best casino would vary depending on one`s personal preferences.
Can I play Voodoo slot on mobile phone?
Yes, this game is mobile friendly and can be loaded on any device.
How to win playing Voodoo?
This is a certified title that generates random outcomes, and all you need is a good luck. Look through the paytable to see how and how much you can win.
Top Endorphina Casinos