Itero is the title developed by well known studio Hacksaw Gaming. Released on 05.05.2022 it became a hit among players for its thrilling engine and amazing artwork. This review describes all of its key characteristics that along with free test mode available on clashofslots.com give a great idea of experience you’ll be getting.

ITERO uses the EchoSpins™ mechanic! EchoSpins™ are a special form of respins where each respin is a copy of the triggering spin. On each EchoSpins™ spin all wins and multipliers reappear again and again to progressively and exponentially build up your winnings for a huge potential prize! This 5×4 slot uses payline wins and has a max win of 10,000 times your bet! Enjoy the bold visuals and stark contrasts in this Roman-themed state-of-the-art game as it takes you on a head-spinning journey from zero to hero. Veni, vidi, vici! 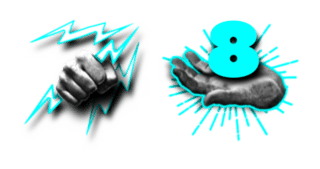 This game offers two bonus games, triggered by landing the free spin symbol in the base game. 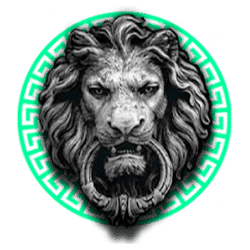 In this bonus game there is a higher chance of landing the Hand of Jupiter, with a better chance for a greater number of EchoSpins™ and higher multipliers!

GIFT FROM THE GODS

The symbol payouts displayed above reflect the currently selected bet level. The theoretical payout for this game is 96.18%. The RTP was calculated by simulating 10,000,000,000 rounds. 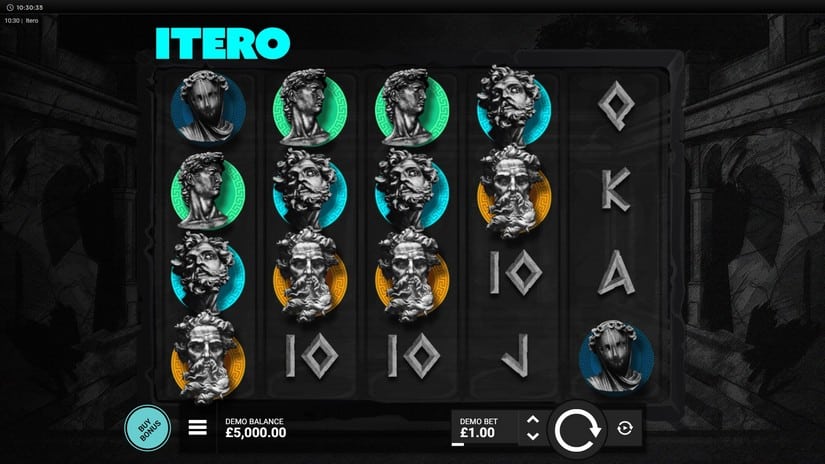 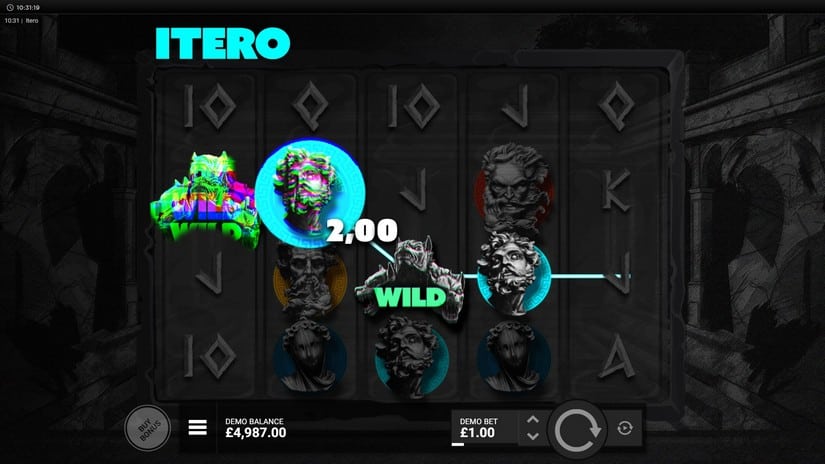 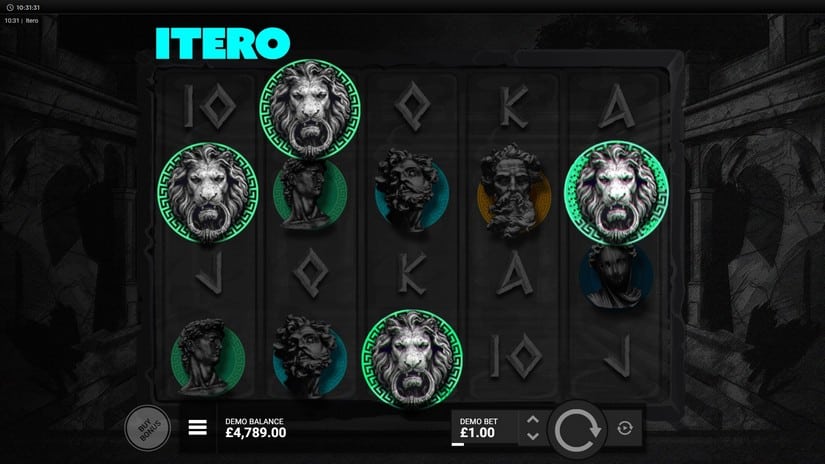 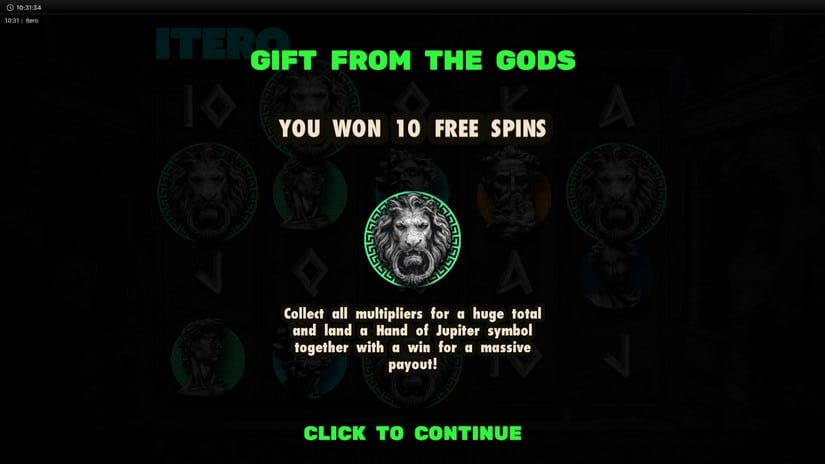 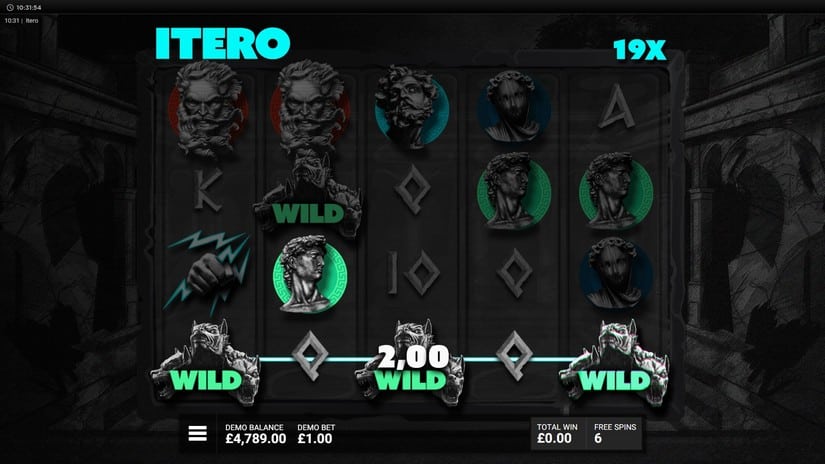 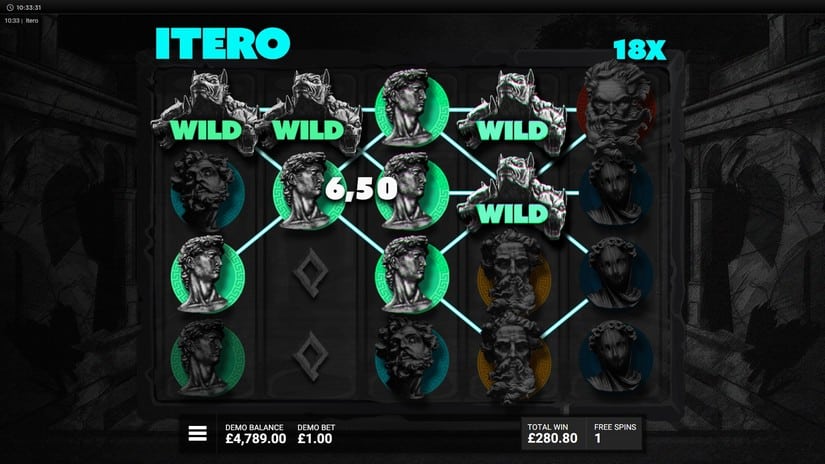 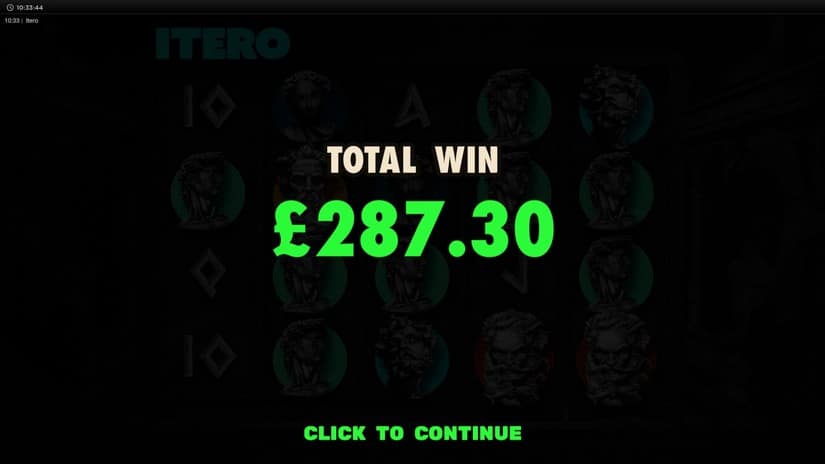 Can I play Itero for free?
Yes, our site is the place to play demo Itero with no sign up required. Any gambling site partnering with Hacksaw Gaming would also give free access to the demo mode.
Can I win real money on Itero slot?
Yes, registered account with a casino would be the only option to play real money Itero and hit real winnings.
What is the best place to play Itero?
When it comes to demo mode any trusted gambling operator or casino related site such as Clash of Slots would be fine. Once real money gets involved licensed operator with solid reputation and excellent services must be selected. Best option would vary depending on one`s personal requirements.
Can I play Itero slot on mobile phone?
Yes, this title is mobile friendly and can be loaded on any device.
How to win playing Itero?
This is a certified game that generates random results, and all you need is a good luck. Check the paytable to see how and how much you can win.

Grizzly Strike Hold and Win is a slot machine with high-quality graphics in which you will encounter wild animals, and...

Playing Pirate’s Legacy slot you have to go on an incredible journey to the Tortuga Islands and find treasures...

This year’s Global Gaming Awards was a huge success for Pragmatic Play. The studio won Online Casino Supplier of the...