Checkmate Hot1 is the game developed by well known studio Hot Rise Games. Released on 19.07.2022 it became a hit among players for its thrilling engine and amazing artwork. This review describes all of its key characteristics that along with free test mode available on Clash of Slots give a good idea of experience you’ll be getting.

Checkmate Hot1 is a chess-inspired slot machine played on five reels and 30 lines. The playing field of the slot is located in a room with huge windows, inside which you can see tables with chess.

During the base game, you will benefit from the wild, which can substitute for any standard symbol, as well as doubling your winnings if you participate in its creation.

On the last spin, which is called Hot 1, the most interesting will begin. All sticky symbols will turn into wilds with x2 multipliers. And this will definitely contribute to getting worthy prizes. 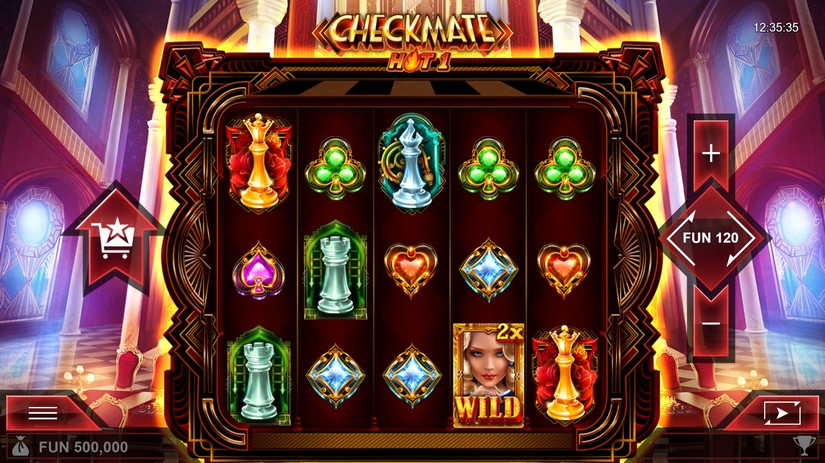 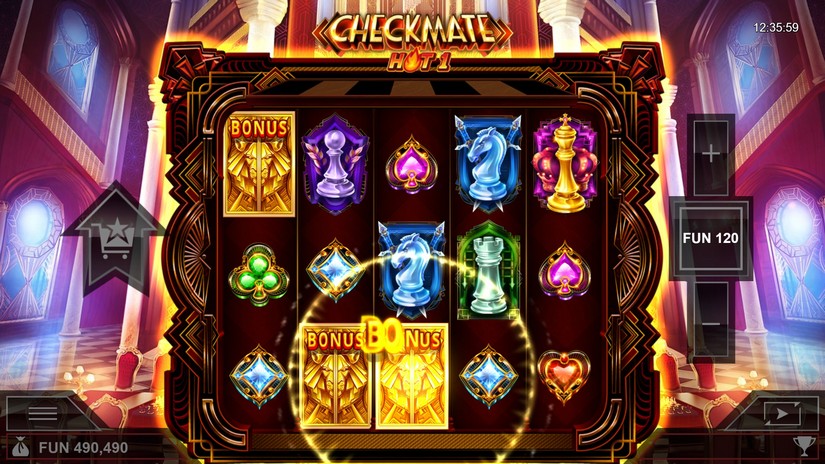 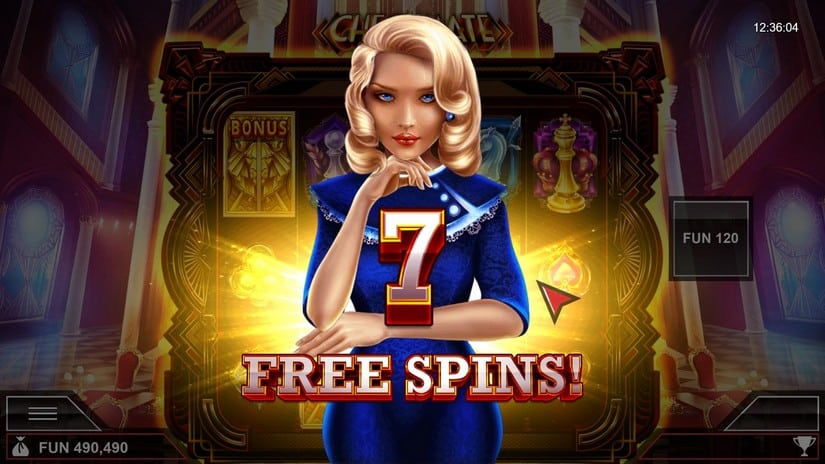 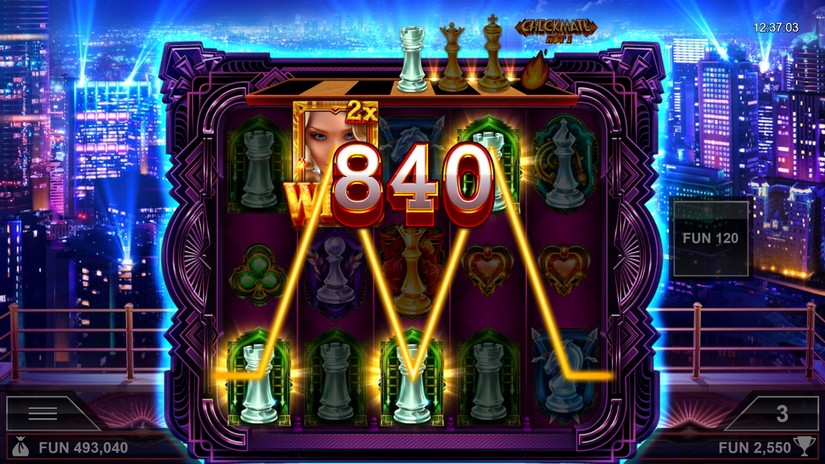 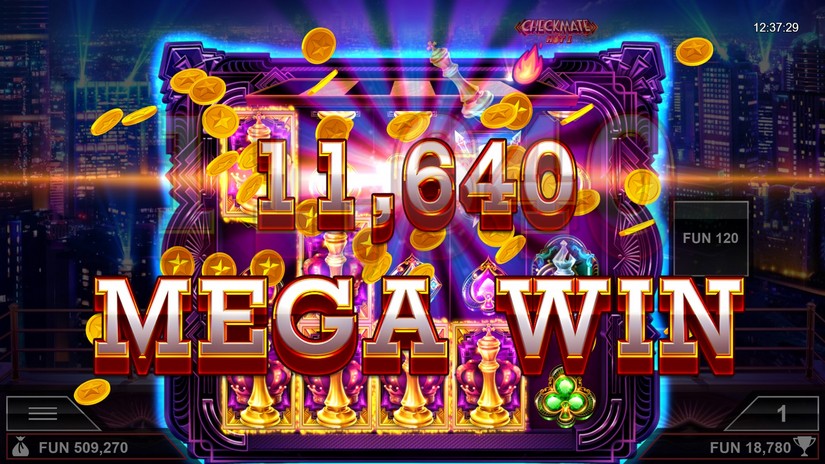 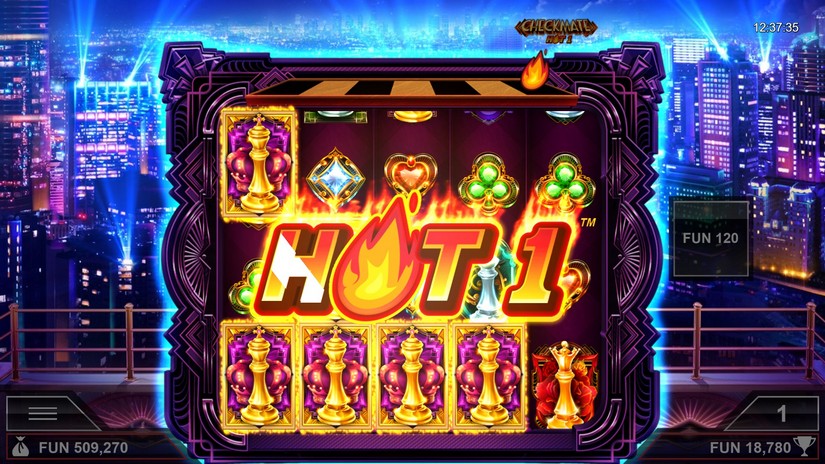 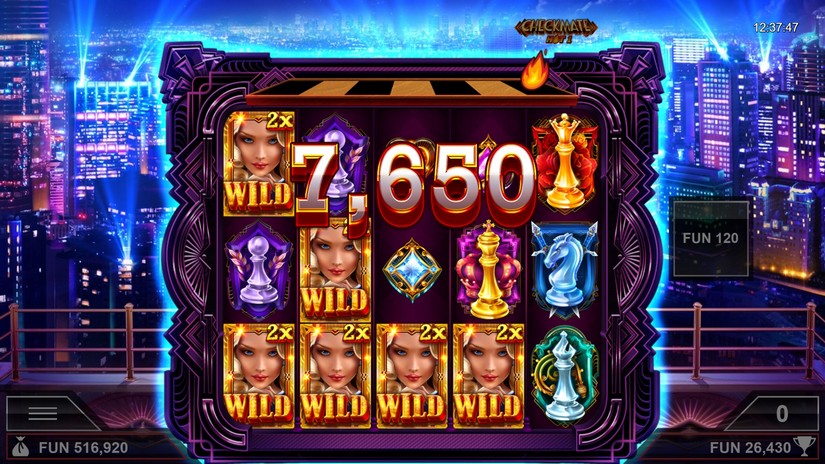 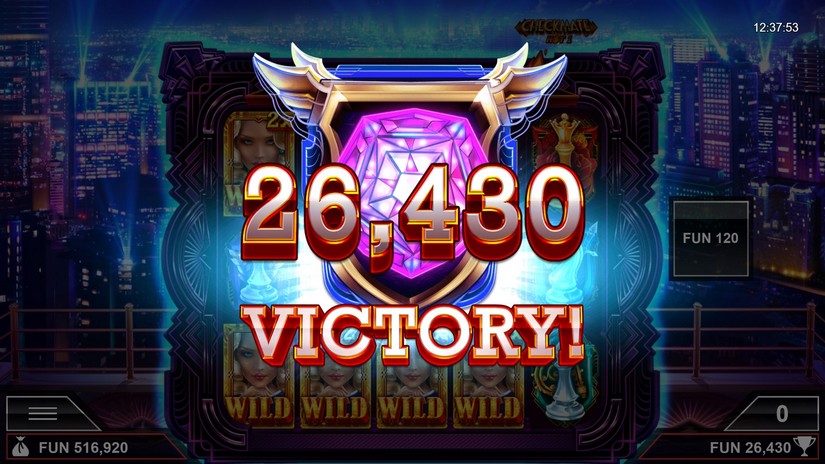 Can I play Checkmate Hot1 for free?
Yes, Clash of Slots is the place to play demo Checkmate Hot1 with no registration required. Any casino site partnering with Hot Rise Games would also provide free access to the demo mode.
Can I win real money on Checkmate Hot1 slot?
Yes, registered account with a casino would be the only option to play real money Checkmate Hot1 and get real winnings.
What is the best place to play Checkmate Hot1?
When it comes to demo mode any trusted casino or casino related site such as clashofslots.com would be fine. Once real cash gets invested licensed operator with good reputation and premium services must be selected. Best casino would vary depending on one`s personal requirements.
Can I play Checkmate Hot1 slot on mobile phone?
Yes, this slot machine is mobile friendly and can be played on any device.
How to win playing Checkmate Hot1?
This is a licensed game that generates random outcomes, and all you need is a good luck. Check the paytable to find out how and how much you can win.
Top Hot Rise Games Casinos