Take a look at the game metrics to decide if that’s the best option for you. Arcane Reel Chaos offers 96.81% theoretical return, Below average volatility and x1212 win potential, max win. With a pretty balanced math and the possibility of the big swings, the game is always exciting. Overall, it delivers rich gaming experience.

Arcane Reel Chaos appeals to those who love gameplay that has both classic and original elements to it. When no bonus gets activated, the base mode is still interesting but once wilds, scatters or other special symbols or features show up on the screen, it gets to the whole new level.

Arcane Reel Chaos is the first slot from NetEnt with a new user interface. It is designed to ensure an easier and more convenient way to play. The paytable will be displayed in cash, not coins. The developers also promise that such an interface will be implemented in all new games they release by the end of the year.

Arcane Reel Chaos is a 5-reel, 3-row, 20-payline slot from Net Entertainment, based on four super heroes who will do their best to defend the city from the insane villain Deep Pockets. The design and graphics look great, just like in all other games of this developer. The game reels are located against the background of the destroyed temple; you will see symbols that look like cards on these reels. They feature the four super heroes Psyop, Flare, Zero.x and Chronos, all of them are medium value symbols. The standard card names from 10 to A are of lesser value. Finally, the villain trying to take over the city known as Deep Pockets is the most valuable symbol in the slot. You will win 1.75, 7.5 or 50 times your bet for a combination of 3, 4 or 5 of these images. The game also has a wild symbol (letter W), which plays according to standard rules, and a scatter (snake) that triggers free spins.

As you play Arcane Reel Chaos for free, you will see that each of the super heroes has his own super power. These powers are activated randomly during the gameplay. You can get the following:

Of course, the Free spins feature is the most important feature of the Arcane Reel Chaos slot. It is triggered once you get three scatter symbols on game reels 1, 3 or 5. Now you will start a real fight against Deep Pockets the villain. Free spins consist of four stages:

Overall, Arcane Reel Chaos looks very interesting and high-quality, and thanks to its various bonus features, it will undoubtedly attract the attention of many players and will be an excellent addition to the collection of NetEnt games. 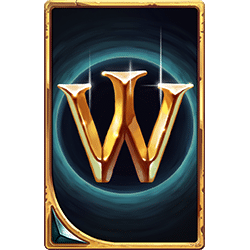 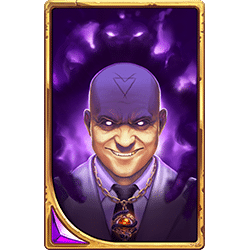 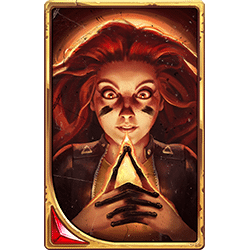 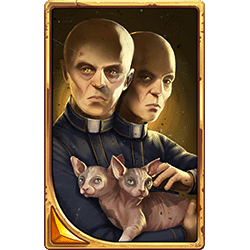 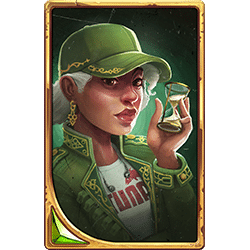 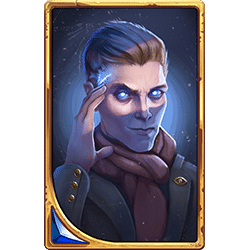 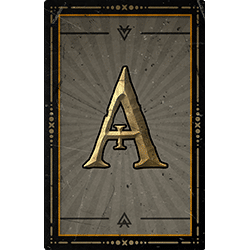 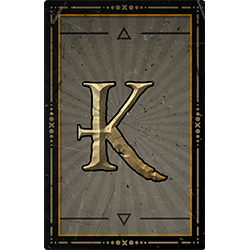 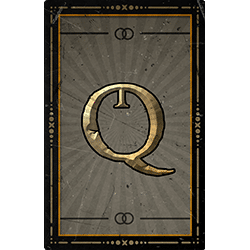 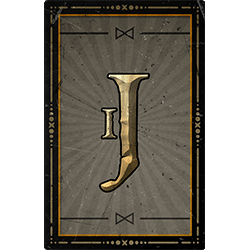 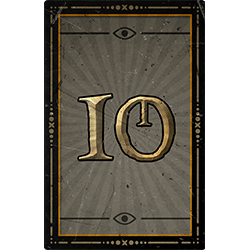 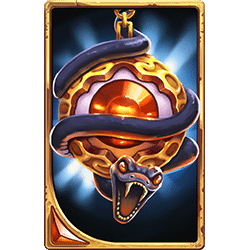 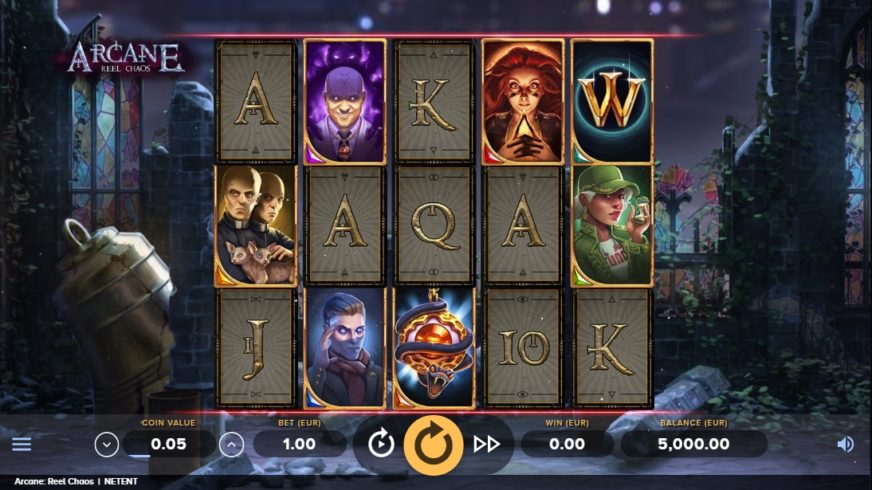 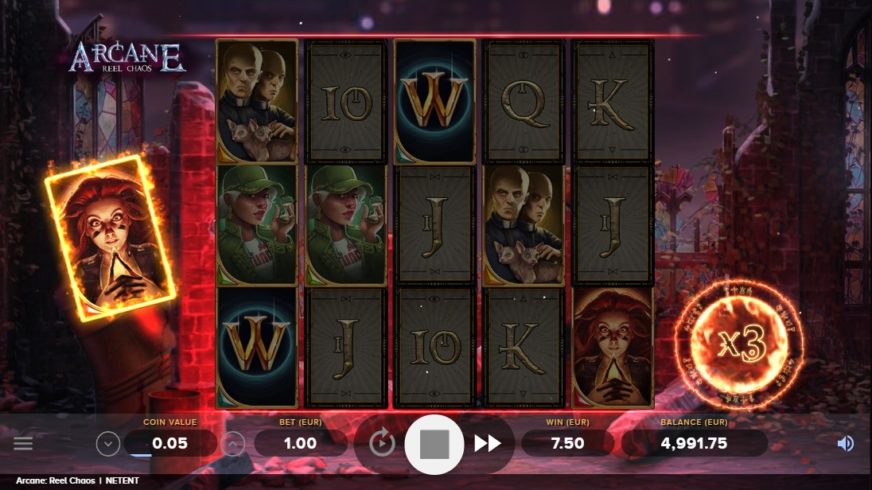 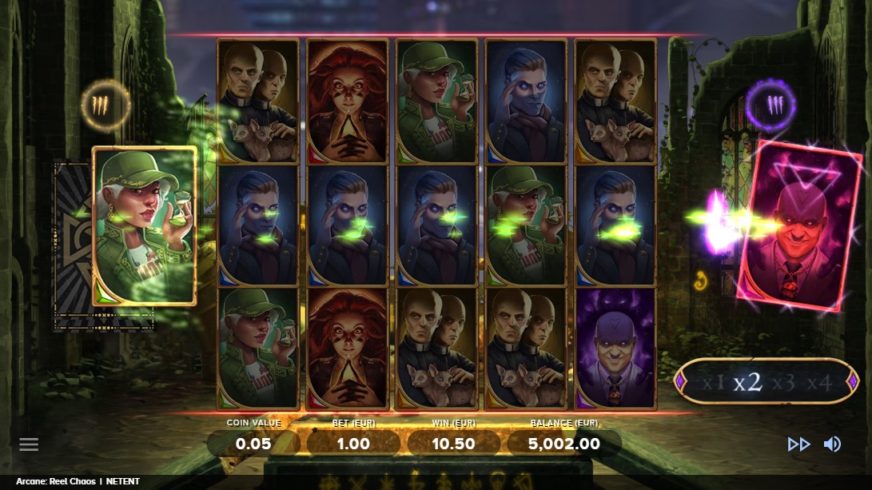