Cash Noire is the game developed by renowned studio NetEnt. Released on 24.06.2020 it became popular among players for its exciting engine and amazing artwork. This review explains all of its main characteristics that along with free test mode available on clashofslots.com give a complete idea of experience you’ll be getting.

Playing the Cash Noire slot from the NetEnt developers, you will find yourself on the criminal streets of San Cayetano in the 1930s and help the detective solve a mysterious murder.

On the technical side, there are 5 reels, 4 rows and 1,024 ways to generate wins in the Cash Noire slot. You need to catch 3 or more identical symbols on adjacent reels, starting from reel 1, in order to get a winning combination.

You can feel like a detective solving murders on any compatible device by choosing a bet from 0.20 to 200 euros per spin. You can choose manual or automatic mode to play the Cash Noire slot, as well as activate fast spins. The Cash Noire slot has low variance and 96.06% RTP; the maximum win per spin is x1,030.

Avalanche is the first and permanent feature available in the Cash Noire slot. This feature was first used by NetEnt in the Gonzo’s Quest slot and still remains popular. Its concept is that the winning combination sets in motion an avalanche. As a result, all winning symbols are removed from the reels, and new ones fill the vacant positions. This allows to get another one or even more winning combinations in a single spin. Avalanches continue as long as you win.

Crime Zone feature: you can note that a red frame with prominent symbols appears on the playing field on each spin. Initially, you will see that three symbols are highlighted, but this area can expand when the winning symbols fall into it and certain clues from the list are activated. You get access to free spins once all 13 clues on the list are activated.

Mystery Symbols feature: pay attention to the symbol of a bank vault. This symbol can appear in the main game or during the free spins feature. When the vault lands outside the Criminal Zone, a random symbol will appear. Once the Mystery Symbols gets inside the Crime Zone, you will see that it clones at all locations of the red area. This can bring you much larger wins, because more cells will display the same randomly selected symbol.

Free Spins feature: as has already been mentioned, it is activated using a list of evidence located on the left side of the playing field. As soon as the 13 clues are activated, they launch the Free Spins feature with 6 Free Spins and an initial win multiplier x1. The feature cannot be relaunched, but you will have a chance to get extra spins during the round.

During the free spins, you will see that the Crime Zone will cover five locations rather than 3 as in the main game. In addition, the City Chase Map will replace the list of clues on the left side of the game window, displaying a police car and progress points, which will give additional free spins and multipliers.

The symbols that land in the Crime Zone, which are part of the winning combination, advance you by the same number of locations on the map. Moving the car by 13 locations will bring +2 free spins. In turn, the win multiplier will increase by x1 for every seven locations until it reaches the final location on the map. When the map is done, the multiplier will increase again up to x10, and another 3 spins will be added. The round ends when you run out of free spins.

Summing up, it can be said that Cash Noire is a fascinating crime-themed slot, playing which you can feel like a detective and also have fun. 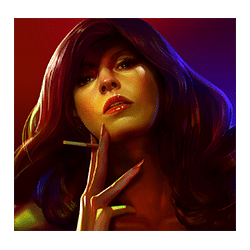 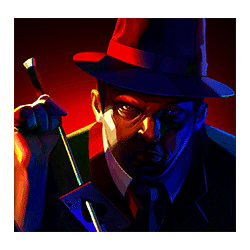 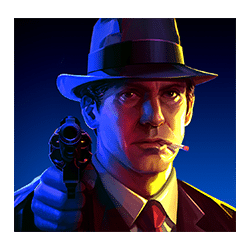 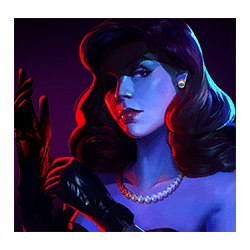 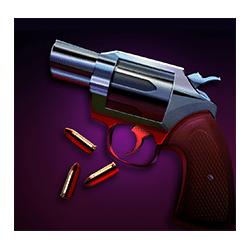 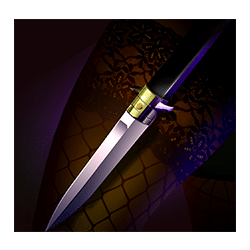 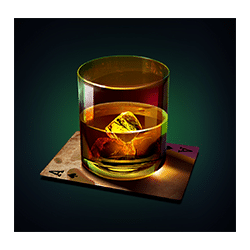 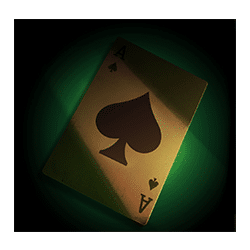 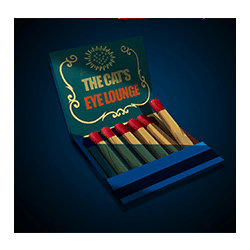 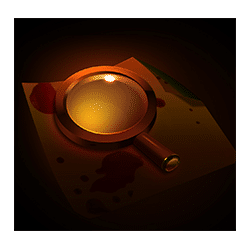 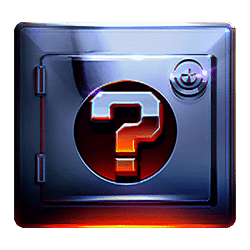 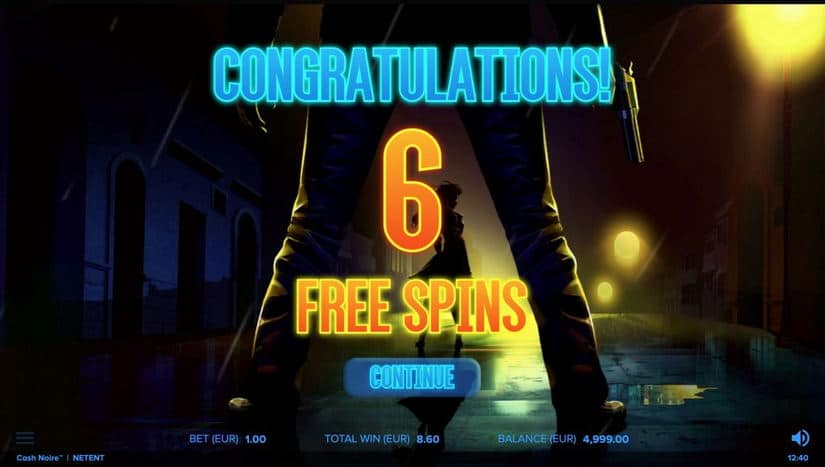 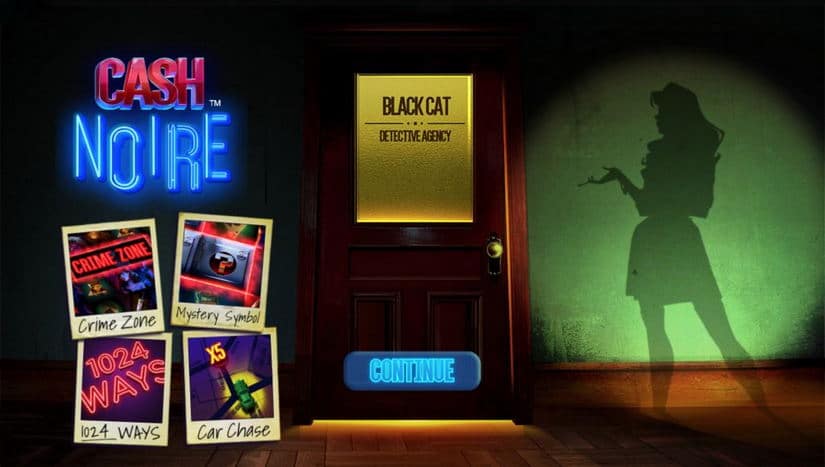 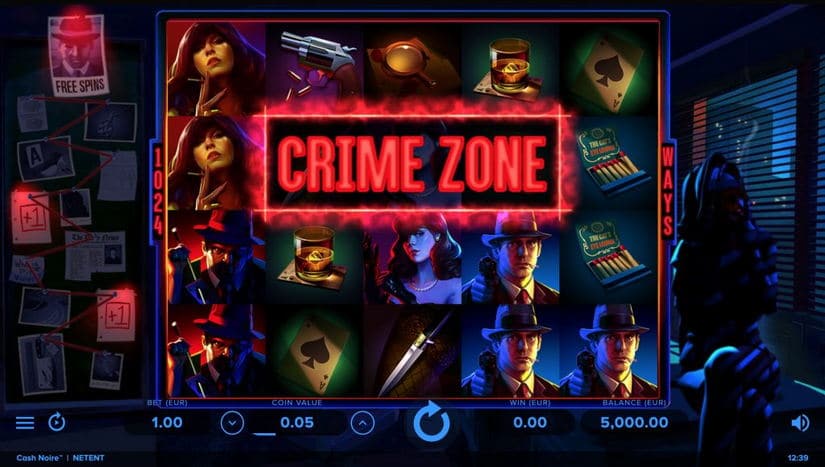 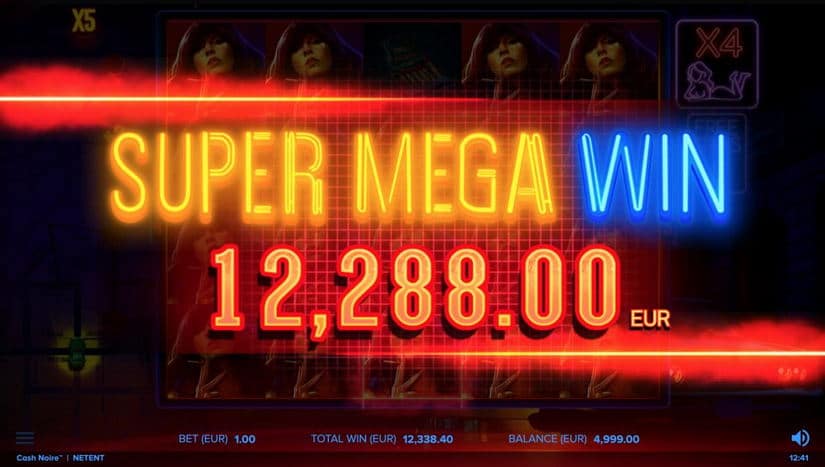 Can I play Cash Noire for free?
Yes, our site is the place to try Cash Noire with no sign up required. Any gambling site partnering with NetEnt would also offer free access to the demo mode.
Can I win real money on Cash Noire slot?
Yes, registered account with a gambling site would be the only option to enjoy real money Cash Noire and get real winnings.
What is the best place to play Cash Noire?
When it comes to demo mode any trusted casino or casino related site such as clashofslots.com would be fine. Once real cash gets involved licensed operator with solid reputation and premium services must be selected. Best choice would vary depending on one`s personal requirements.
Can I play Cash Noire slot on mobile phone?
Yes, this game is mobile friendly and can be loaded on any device.
How to win playing Cash Noire?
This is a certified game that generates random outcomes, and all you need is a good fortune. Look through the paytable to find out how and how much you can win.
Top NetEnt Casinos