Fairytale Legends: Red Riding Hood is the game developed by renowned studio NetEnt. Released on 18.10.2016 it became a hit among slot fans for its exciting engine and fantastic artwork. This review explains all of its main characteristics that along with free demo mode available on our site give a great idea of experience you’ll be getting.

It tells the story of a brave girl who went to her sick grandmother through the forest, where many dangers and surprises awaited her. The new Red Riding Hood game consists of 5 reels and 20 paylines.

Among the symbols, you will find the slot logo, which is also the most expensive symbol in the game; an open book, a red rose, a golden key, and a coat of arms are symbols of mean value, and the names of playing cards are low- valued symbols. The Red Riding Hood is a wild symbol, it replaces simple images in the game. When two pieces are dropped, they are fixed in their place, after which the re-spin occurs. The blue chest is a bonus symbol that activates one of the three bonus rounds.

During the base game, a fairy may appear on the screen, she activates one of three additional options.

If three Bonus symbols appear on the reels, you can take part in one of the three bonus rounds. Three chests will appear in front of you, behind which various bonuses are hidden: 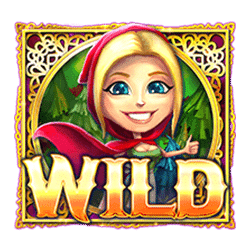 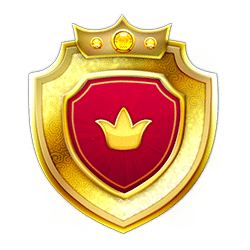 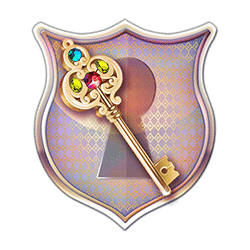 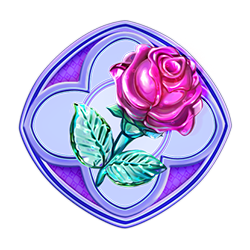 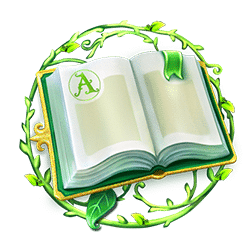 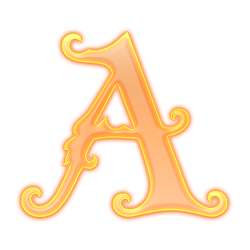 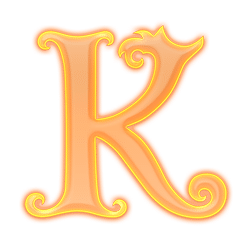 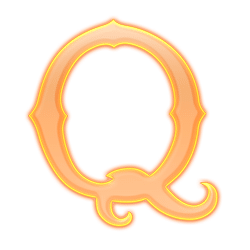 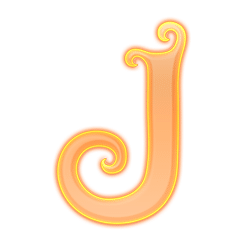 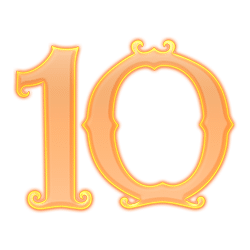 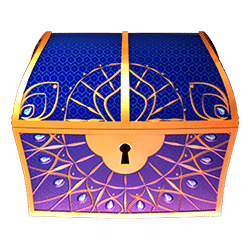 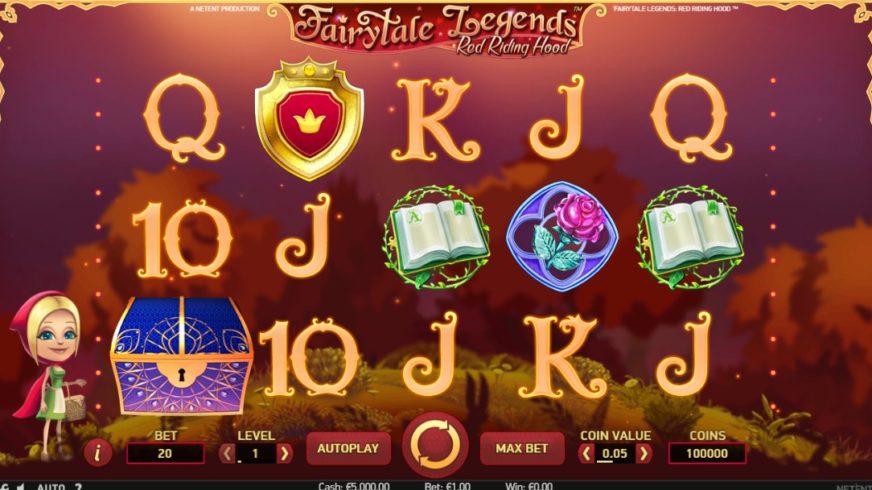 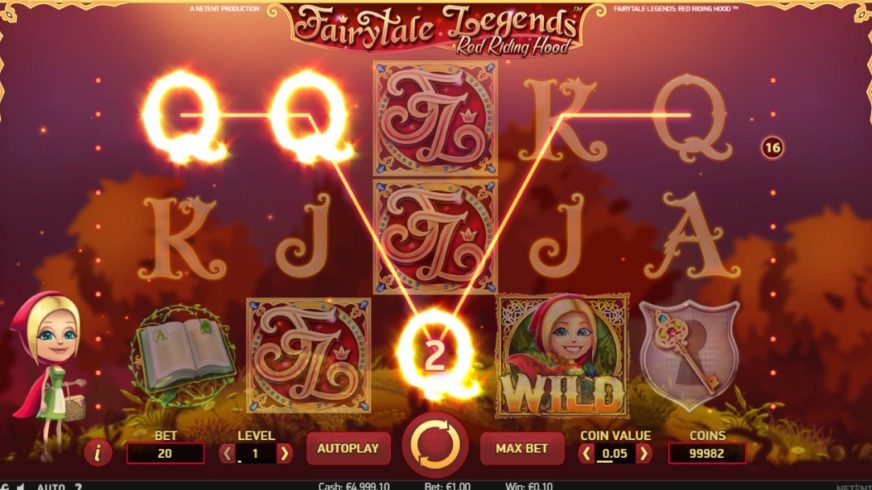 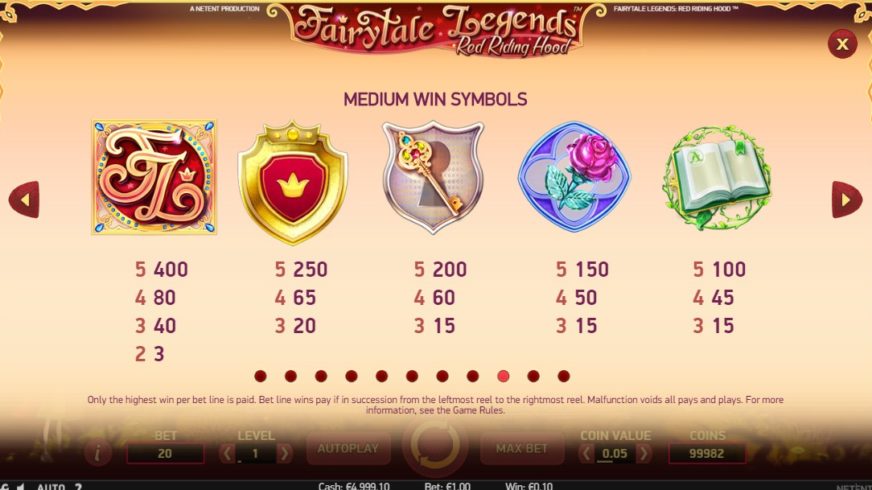 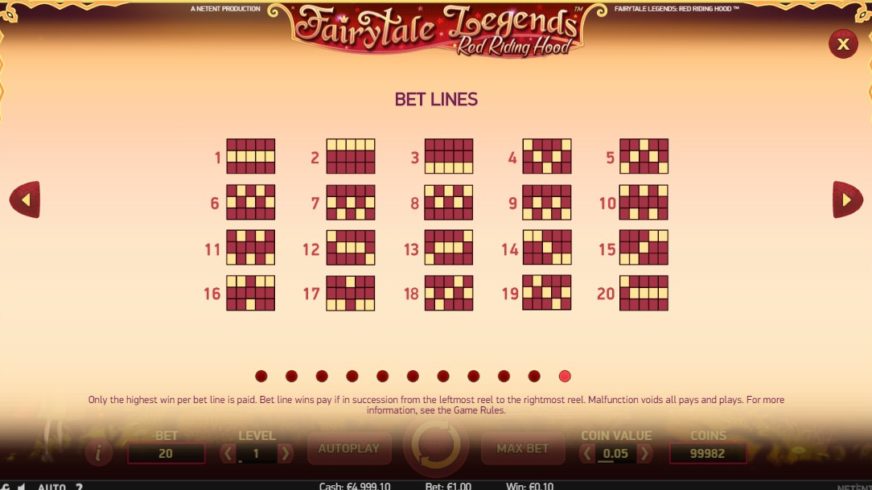 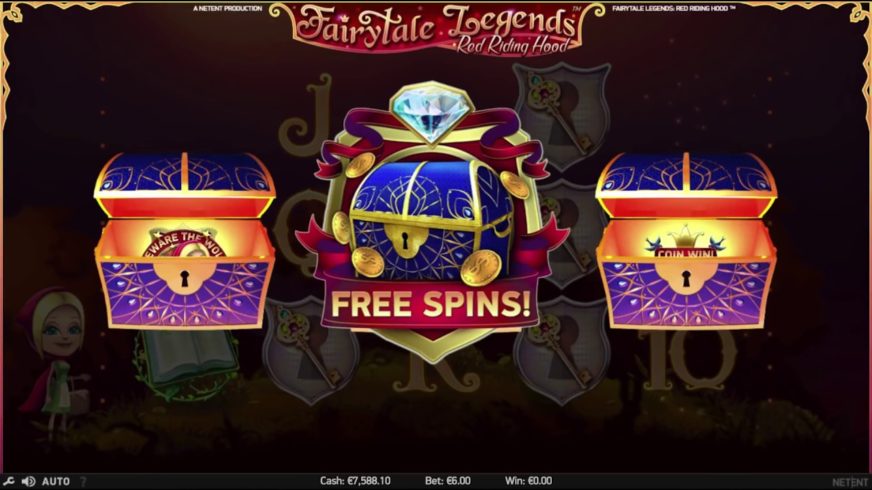