Check out the game metrics to decide if that’s the greatest choice for you. Gods of Gold Infinireels offers 96.21% return, Above average risk level and x25000 win potential, max win. With a quite balanced math model and the possibility of the massive swings, the game is always exciting. Overall, it provides rich gaming experience.

Gods of Gold Infinireels caters to those who prefer gameplay that has both traditional and original elements to it. If no bonus gets triggered, the base game is still entertaining but as soon as wilds, scatters or other special symbols or features show up on the reels, it gets to the whole new level.

When you launch the Gods of Gold InfiniReels slot, you will see three reels with 3 rows and 27 ways to generate winnings. However, thanks to the InfiniReels mechanics, you can get an unlimited number of reels and ways to create combinations.

You can seek for treasures hidden in the ancient tomb in manual or automatic mode on any compatible device by choosing a bet of 0.20 to 100 euros per spin. The Gods of Gold InfiniReels slot has high volatility and 96.21% RTP. The maximum possible winnings that you can get in the slot will exceed your bet by 25,000 times.

Features of the Gods of Gold InfiniReels slot gameplay

InfiniReels is a mechanic that allows you to get an unlimited number of reels and ways to generate winnings. When you win, the first three reels stay locked in place, and you get an extra reel and thus increase the number of paylines. New reels can appear an unlimited number of times, as long as the proper symbols appear on them.

To help you not to get confused in the reels, NetEnt has added two displays that will inform you about the current spin sequence. The first one is located under the reels and looks like a mini-map showing a scaled-down version of the main grid. The second one (Symbol Counter) is located to the right of the main game window. You will see the symbol that plays in the winning combination, the length of the win (i.e., how many reels it will stretch) and the number of winning combinations.

Respin feature can be activated randomly once the proper symbol has not landed on the extra reel. This reel spins again in the attempt to save the situation.

Multi Slam is another feature that randomly adds 2 or 3 reels for a guaranteed win.

Win Spins Free Spins is triggered when 3 scatter symbols land on the reels – after that, you get 10 winning spins. The rules are the same as in the main game, but there is one important difference: each spin is guaranteed to bring a win.

In conclusion, it can be said that Gods of Gold InfiniReels is an exciting slot with new mechanics that make the gameplay unusual and exciting. 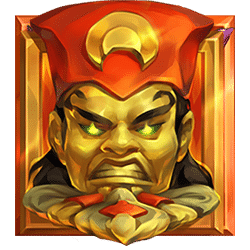 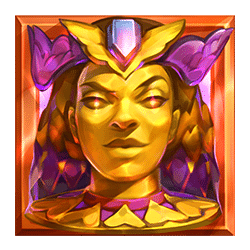 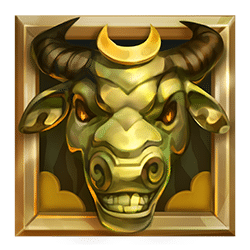 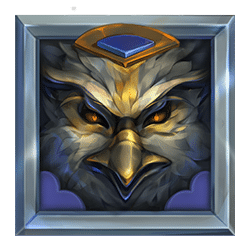 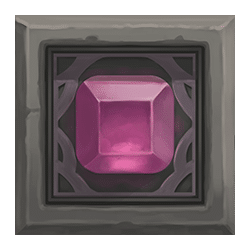 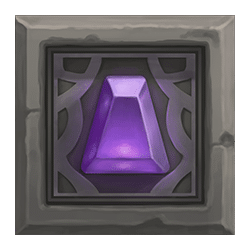 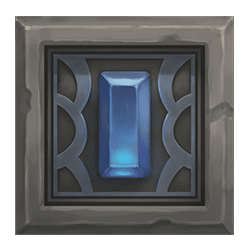 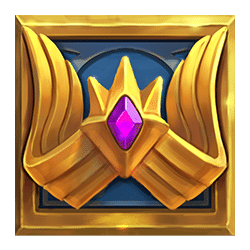 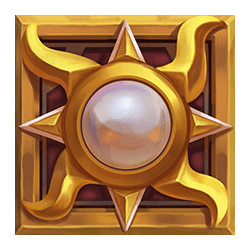 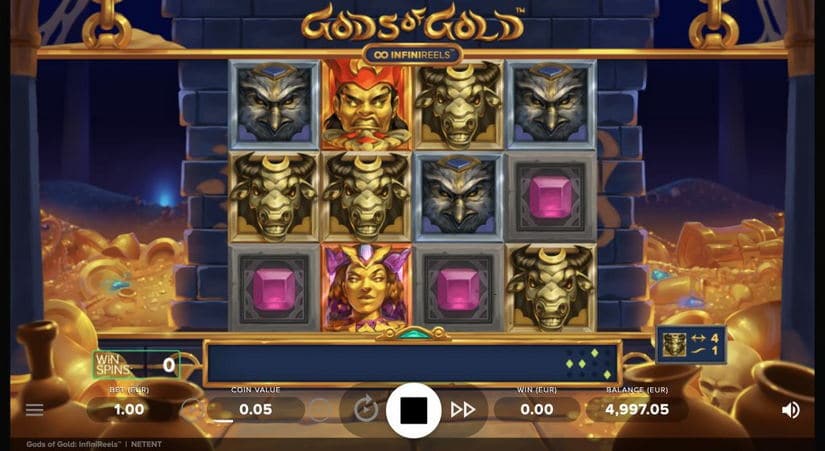 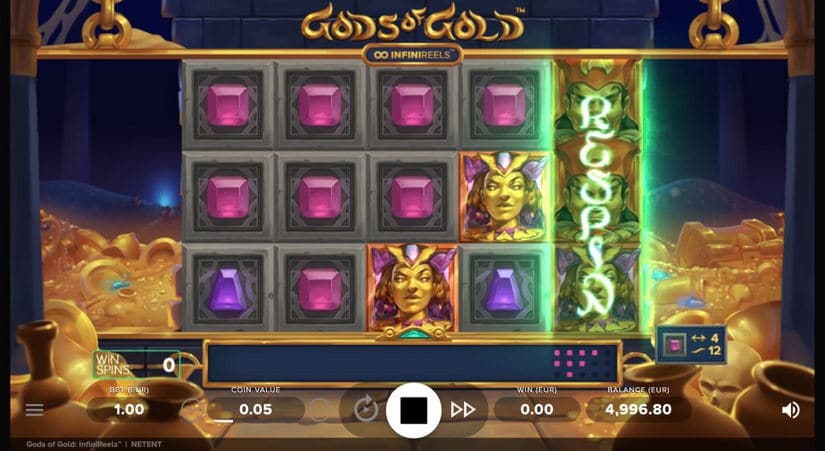 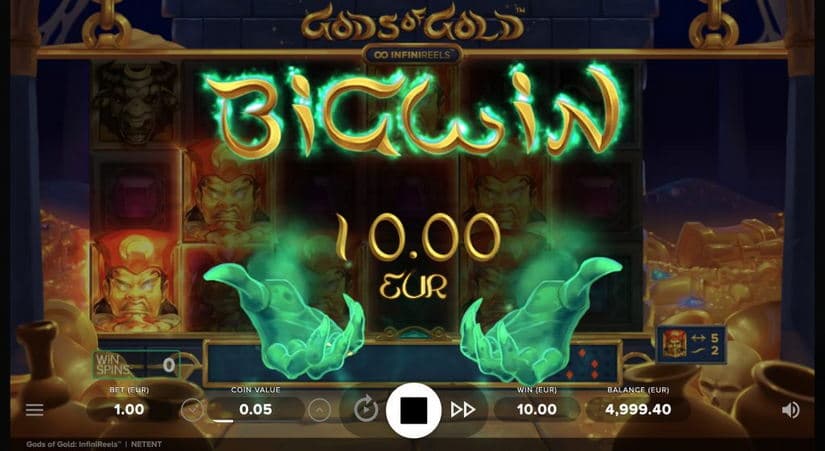