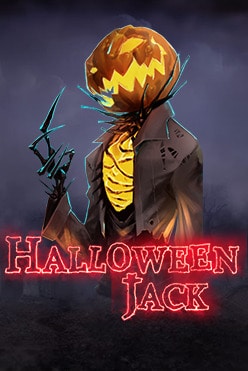 Jack and the Beanstalk Slot Review

Jack and the Beanstalk is the slot developed by recognized studio NetEnt. Released on 12.11.2013 it became an instant success among gamblers for its exciting engine and amazing artwork. This review describes all of its main characteristics that along with free test mode available on Clash of Slots give a good idea of experience you’ll be getting.

Jack and the Beanstalk is a slot developed by NetEnt, based on one of the famous children’s fairy tales. It is not the first time that online slots developers have used well-known children’s fairy tales as a plot. So, the Jack and the Beanstalk slot from NetEnt is no exception and presents us with Jack’s incredible adventures across huge bean stalks. We have known this hero since childhood.

Play Jack and the Beanstalk Slot for Free

Jack and the Beanstalk is a 5-reel, 20-payline slot from Net Entertainment, which is based on the classic tale of a boy seeking wealth in a land of giants. The Jack and the Beanstalk slot is played on all compatible devices with a minimum bet of 0.20 euro per spin. Before starting the game, you will see a small plot in which Jack escapes from the castle of a giant, located high in the sky, stealing from him the goose that lays the golden eggs.

Then you will see a panel with symbols in the form of playing cards, a watering can, an ax, a goat, a two-headed giant and of course the boy Jack. The scatter symbol is the treasure chest and the wild is the game logo.

Bonus Features of the Jack and the Beanstalk Slot

Walking Wild – when a wild symbol appears on the panel, you will receive a respin, after which the wild will move one position to the left side of the game screen, creating new winning combinations on its way. This continues until the wild symbol leaves the panel.

The Free Spins feature is activated when you receive three or more treasure chests anywhere on the game reels. You will receive ten free spins with the option to renew them. During free spins, an additional symbol will appear on the panel – a key, as well as three additional wild symbols. Your task is to collect them, as a certain number of keys will bring you additional possibilities of wild symbols during the free spins function.

All wild symbols that appear during free spins, as in the main game, will move one position to the left until they reach the first game reel.

In general, Jack and the Beanstalk is a fun slot with an interesting plot, quality graphics, and great bonus features.

Jack and the Beanstalk Symbols and Paytable 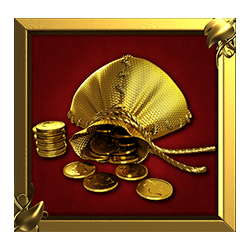 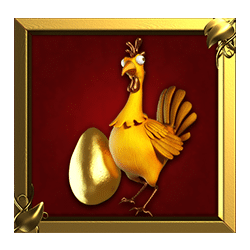 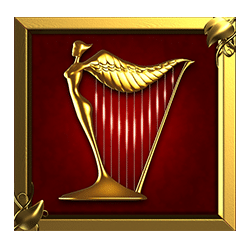 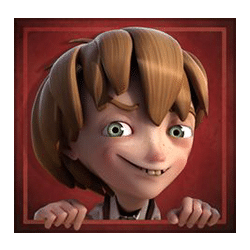 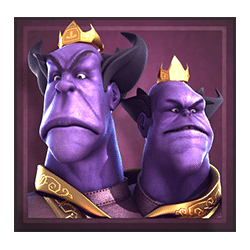 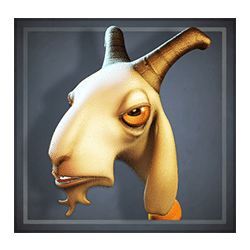 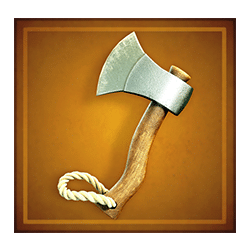 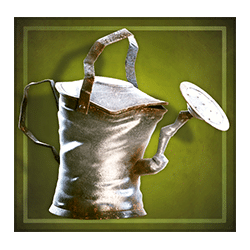 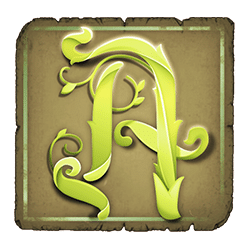 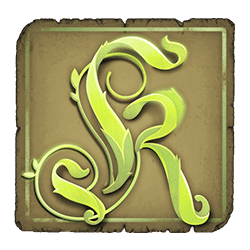 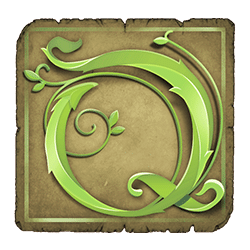 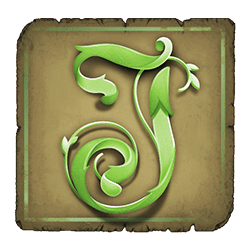 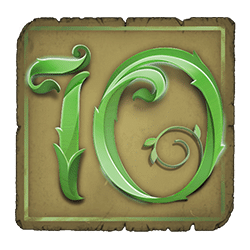 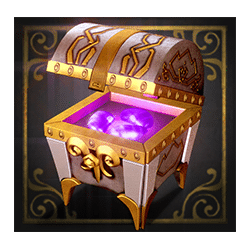 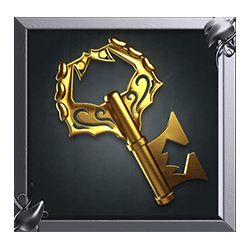 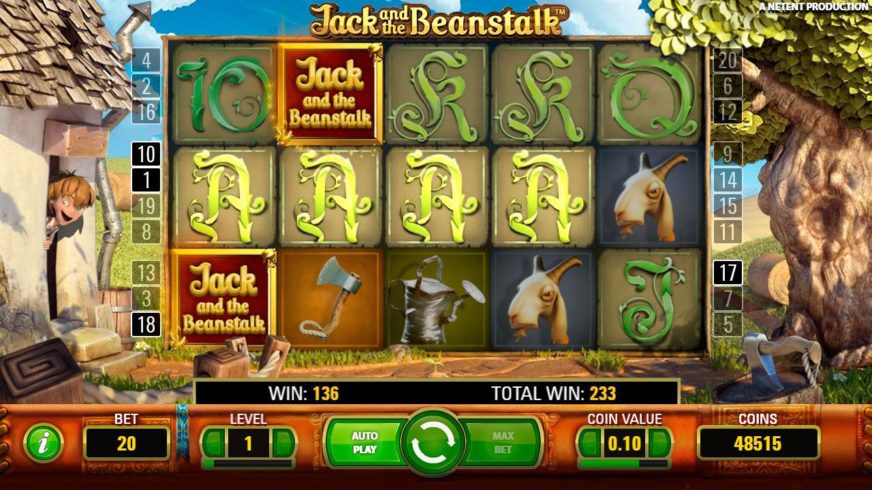 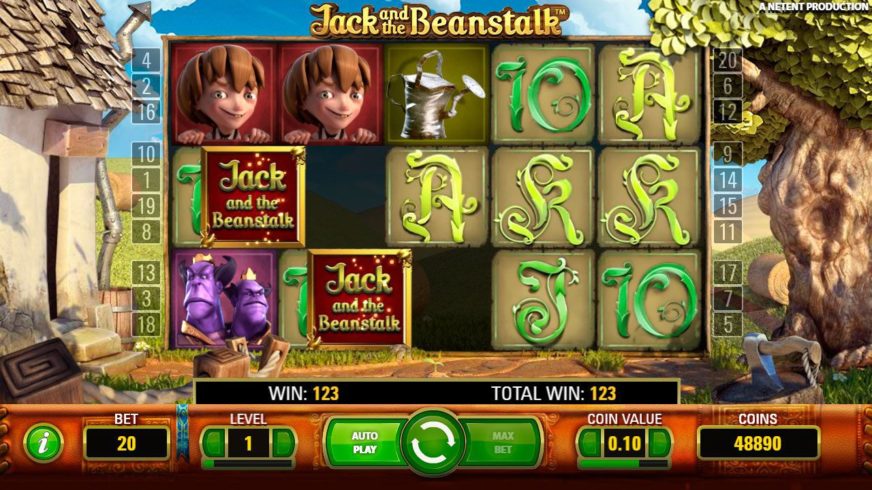 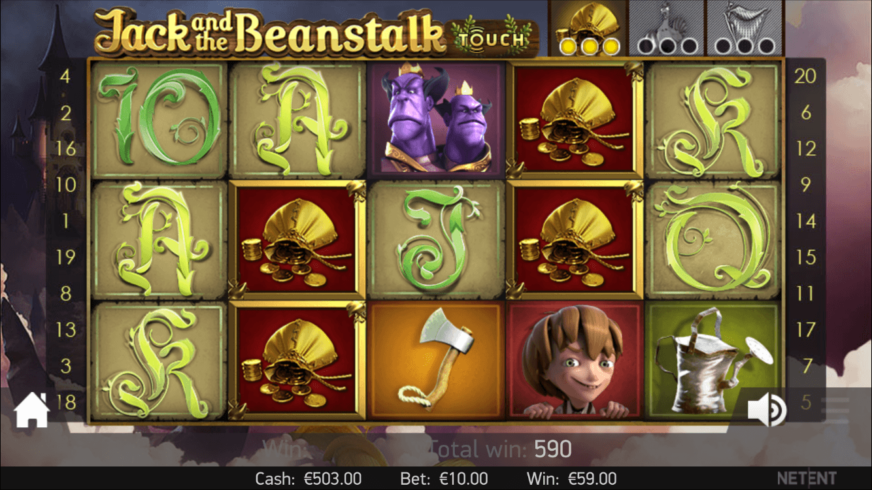 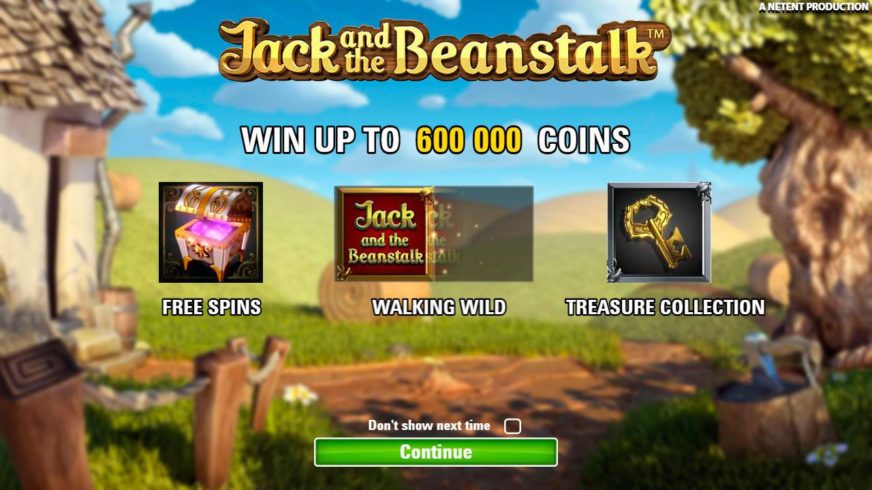 Jack and the Beanstalk Slot FAQs

Jack and the Beanstalk Reviews by Players