Check out the game metrics to decide if that’s the greatest choice for you. Rome: The Golden Age offers 96.06% theoretical return, Above average volatility and x100000 win potential, max win. With a quite balanced math and the possibility of the massive swings, the game is always exciting. Overall, it delivers powerful gaming experience.

Rome: The Golden Age appeals to those who love gameplay that has both traditional and unique elements to it. When no feature gets activated, the base game is still interesting but as soon as wilds, scatters or other special symbols or features land on the screen, it gets to the whole new level.

You will find an unusual playing field in the Rome: The Golden Age slot, on which the main action will take place. There are five reels with a different number of lines on each, because they are located in the shape of a diamond. As such, a different number of symbols is there on each of the reels: 3, 4, 5, 4 and 3, and the number of paylines is 20. You need to land 3, 4 or 5 identical symbols on any of the lines for a winning combination.

You can go to Rome and watch fence play on any compatible device in manual or automatic mode. Betting options range from 0.10 to 50 EUR per spin. The RTP of the Rome: The Golden Age slot is 96.06%, the volatility is high, the hits frequency is 17.6%, and the maximum prizes are staggering, as there is a chance to win around x100,000.

Special symbols in the Rome: The Golden Age slot

Wild symbol is used to replace all standard images in the game. In addition, it brings the same payouts for a five on the line as the most profitable symbol – x5.

Scatter symbol (flag with a wreath): three scatter symbols that land in one spin on reels 2, 3 and 4 give access to free spins.

A gold coin saying Golden Age: it is collected in the counter whenever it lands on the playing field (more on that later), and the cell in which it appeared is marked with a golden frame. Under certain conditions, it turns into a wild symbol.

Bonus features of the Rome: The Golden Age slot

Frame feature: all Golden Age coins that entered the main game mark the cell they appeared in with a golden frame. If another gold coin symbol appears in the already marked cell, more points are added to the counter, which speeds up its filling. If a coin saying Rome appears, all the marked positions will turn into wilds.

This counter influences the multiplier value in free spins. As soon as it is completely filled (200 coins), the multiplier for a free spin round will grow, from x1 to a maximum of x1,000. This multiplier is applied to the next round of free spins and is only reset when it’s over.

Free Spins Multiplier feature: it starts when a scatter lands on reels 2, 3 and 4, for which you get three free spins. During them, all the locked golden frames that were on the playing field at launch will turn into a coin saying Rome and remain locked until the feature is over.

Only coins saying Rome will appear on the reels during the free spins. Each coin resumes the number of spins up to three and is locked on the playing field. The feature is over when you run out of spins or fill the entire playing field with the Rome symbols. Each Rome symbol displays cash prizes from 0.5 to 50 times your bet, which are added up and transferred to your balance when all the spins are played. Last but not least, filling in all the cells during the feature doubles the symbol value.

Overall, Rome: The Golden Age is a cool slot machine – you can get decent multipliers that generate huge wins. 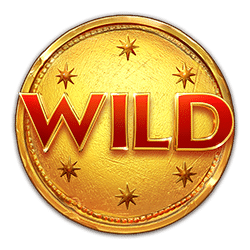 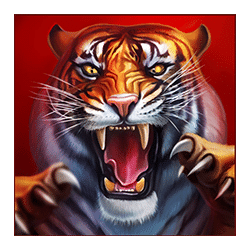 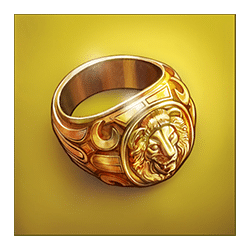 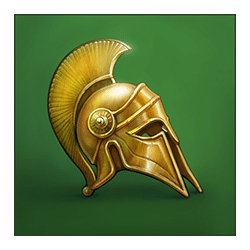 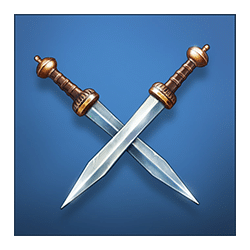 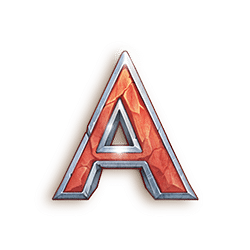 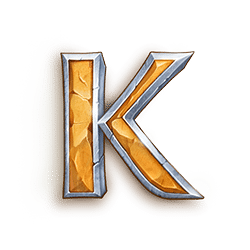 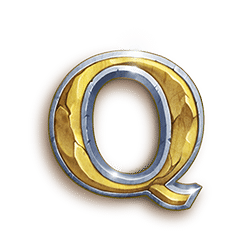 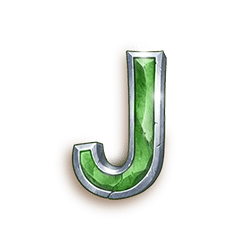 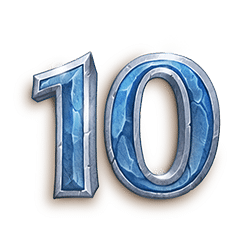 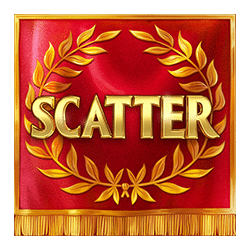 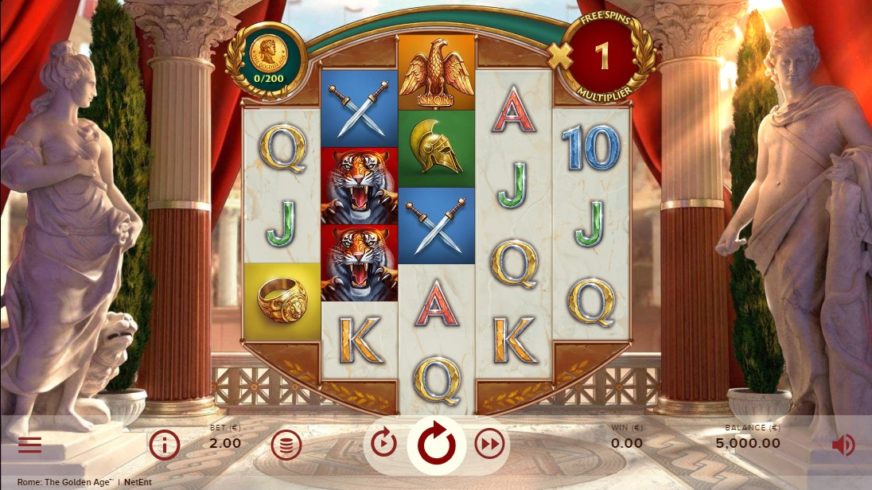 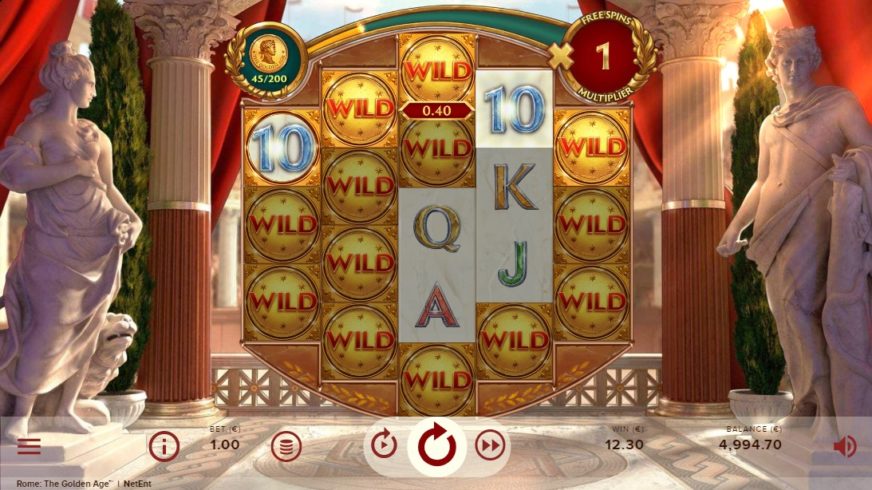 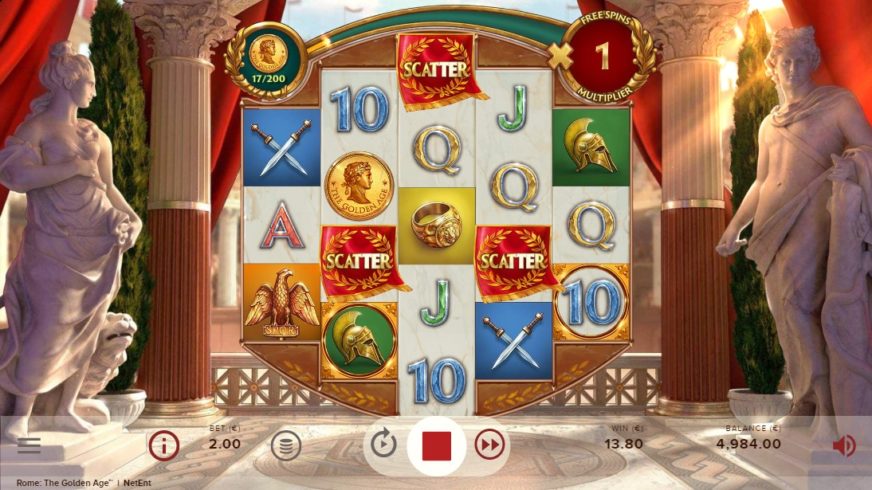 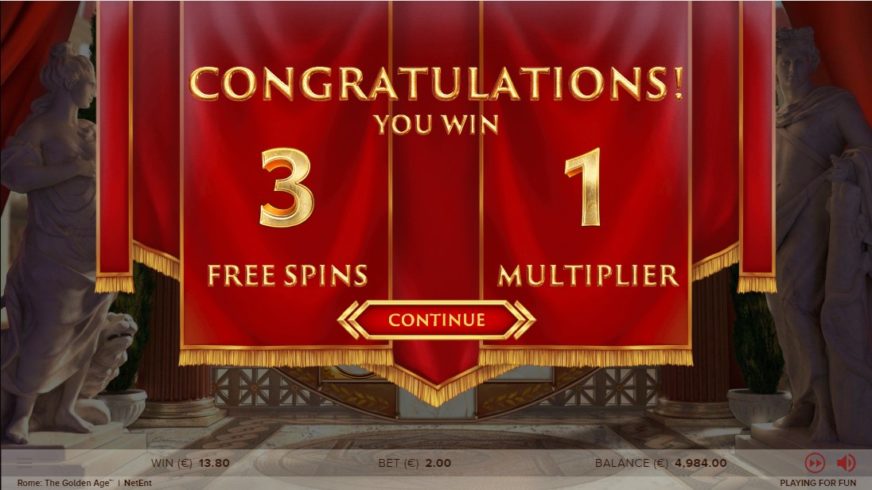 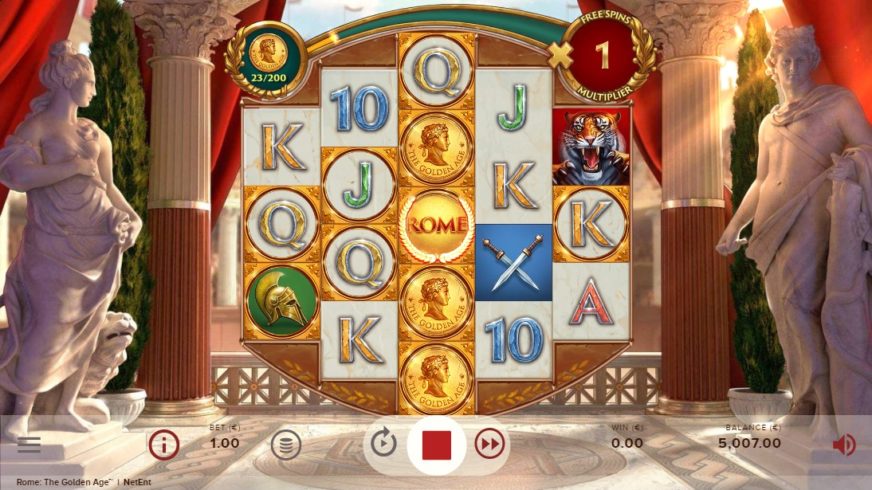