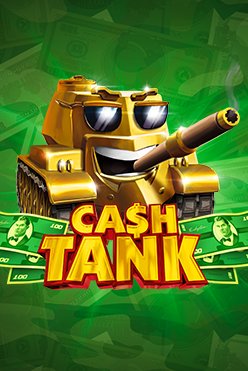 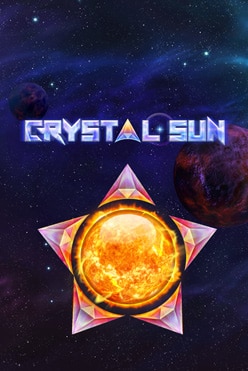 For the provider of this status Starburst is a wonderful slot that’s made it to the lobbies of numerous casinos. Starburst was launched on 12.11.2013 offering proven gameplay and superior artwork. You can play free Starburst test mode on Clash of Slots as a guest with no sign up required.

Check out the slot metrics to see if that’s the greatest choice for you. Starburst offers 96.09% return, Low volatility and x500 win potential, max win. With a quite balanced math model and the possibility of the massive swings, the game is always exciting. Overall, it delivers powerful gaming experience.

Starburst caters to those who love gameplay that has both traditional and original elements to it. If no bonus gets triggered, the base game is still entertaining but once wilds, scatters or other special symbols or features land on the screen, it gets to the whole new level.

This slot has 5 reels and 10 lines on which payments will be formed. The slot symbols are designed in the style of classic slots. On the game reels, you will find the familiar BAR symbols and the red number 7, as well as colorful gems.

The main and only feature of Starburst is wild symbols (in the form of a shining star). This symbol drops out only on the 2nd, 3rd, and 4th reels, after which it is stretched to the entire reel and fixed for the next spin, and one respin is given to you.

In this game, there are no free spins or any bonus rounds, but thanks to the often-dropped wilds, Starburst is a rather profitable slot.

Recently the company Netent released another version of Starburst, called Starburst XXXtreme. Unlike the first version in Starburst XXXtreme, winnings are formed only from left to right, and not in both directions. Also in the new version there is an opportunity to buy one of the two functions of XXXtreme Spins, but the main difference is the multipliers added to the game from x2 to x150. 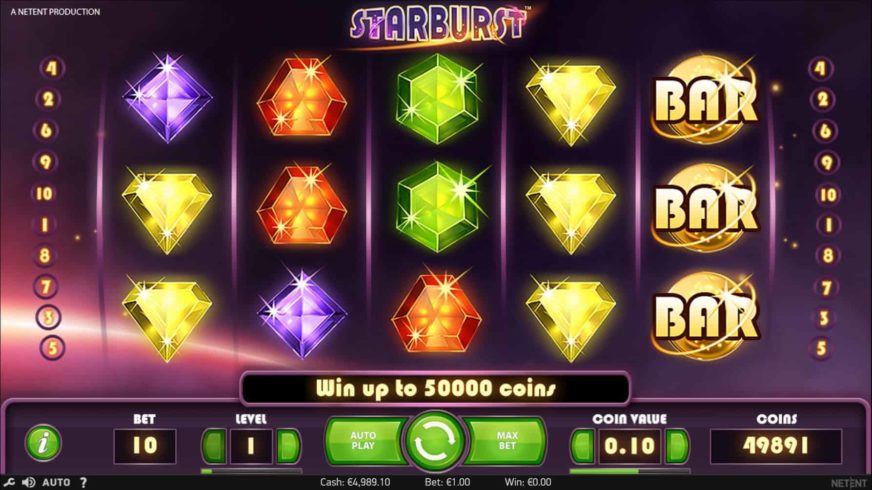 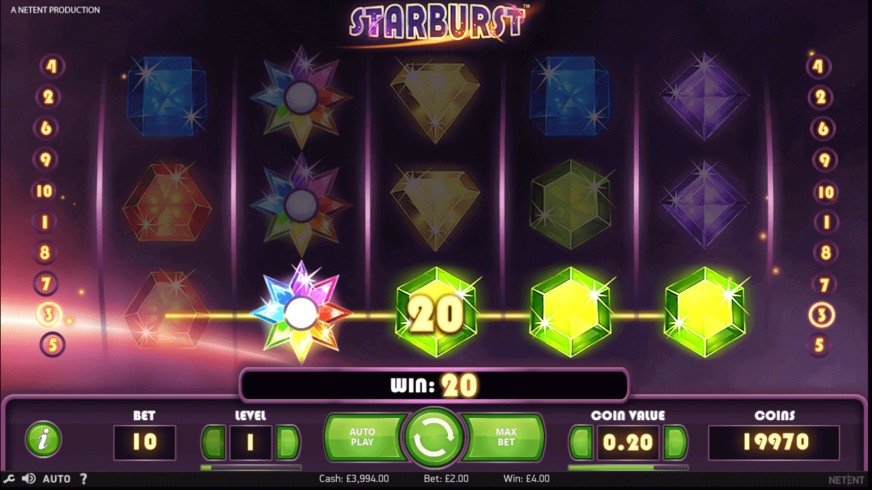 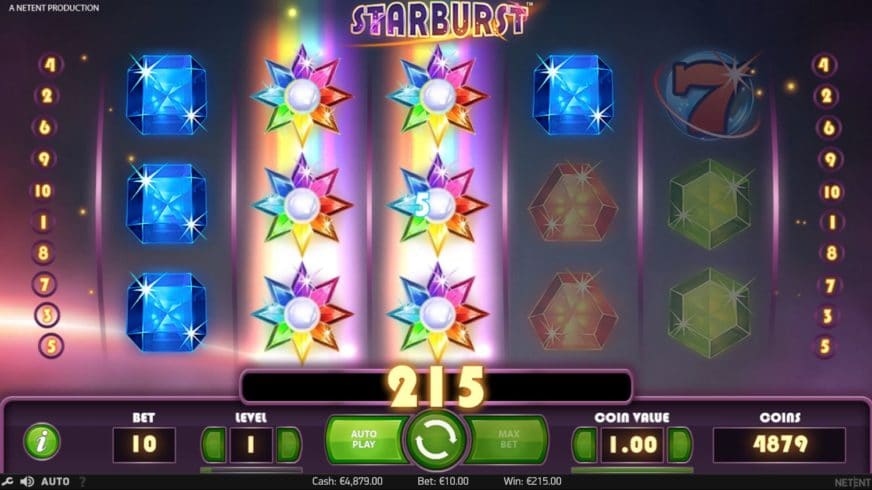 Can I play Starburst for free?
Yes, our site is the place to try Starburst with no registration required. Any gambling site partnering with NetEnt would also give free access to the test mode.
Can I win real money on Starburst slot?
Yes, registered account with a casino operator would be the only option to enjoy real money Starburst and land real winnings.
What is the best place to play Starburst?
When it comes to demo mode any trusted gambling operator or casino related site such as Clash of Slots would be fine. Once real cash gets involved licensed operator with solid reputation and excellent services must be selected. Best choice would vary depending on one`s personal preferences.
Can I play Starburst slot on mobile phone?
Yes, this video slot is mobile optimized and can be played on any device.
How to win playing Starburst?
This is a licensed online slot that generates random results, and all you need is a good fortune. Check the paytable to see how and how much you can win.