For the provider of this status Wolf Cub is a wonderful slot that’s made it to the lobbies of a number of casinos. Wolf Cub was launched on 16.02.2017 offering exciting gameplay and superior artwork. You can play free Wolf Cub test mode on clashofslots.com as a guest with no sign up required.

Check out the slot metrics to decide if that’s the perfect option for you. Wolf Cub offers 96.34% RTP, Average risk level and x2000 win potential, max win. With a quite balanced math model and the possibility of the big swings, the game is always thrilling. Overall, it provides strong gaming experience.

Wolf Cub appeals to those who appreciate gameplay that has both traditional and unique elements to it. When no feature gets triggered, the base mode is still interesting but once wilds, scatters or other special symbols or features land on the reels, it gets to the whole new level.

Many developers have slots with cute animals as the main characters. NetEnt also decided to keep up with the rest and created the Wolf Cub slot with a cute and funny wolf in the lead role. Wolf Cub has five reels and 20 paylines, on which winning combinations will be formed.

The game screen is located against the background of a winter forest, and it is there that the main character, a wolf cub, lives. The design of the slot is made in the winter theme, with themed objects in the background. The slot features five valuable symbols, including a wolf cub, a bear, an elk, a lynx, and an owl. Playing card symbols carved from wood make up lower values.

The slot has a bonus game that starts if at least three scatter symbols appear on the reels of the slot, after which the reels on which they fell will make another additional spin to determine the number of bonus rounds.

During the bonus game, the blizzard option is active, where you can get a solid win even with a small overlap of images. If identical symbols appear on the first reel, the blizzard feature is activated, repeated falling of the symbol on other reels will completely fill the line. The most profitable combination, if symbols are identical, fills the first and fifth game reels.

In general, the new Wolf cub video slot is a great game from NetEnt with a new Blizzard feature and a great design. 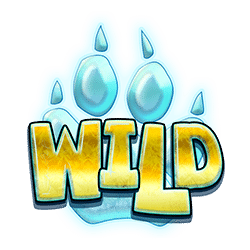 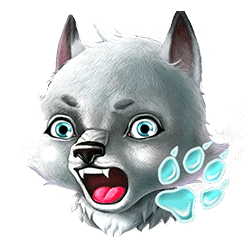 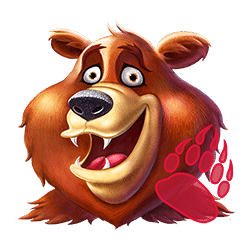 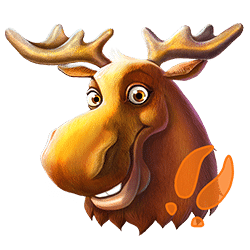 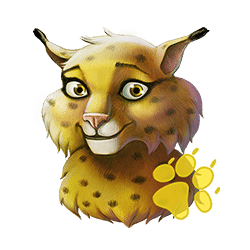 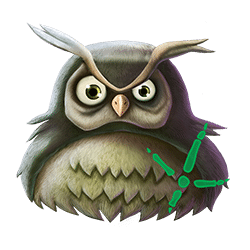 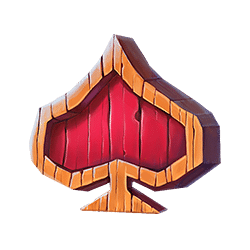 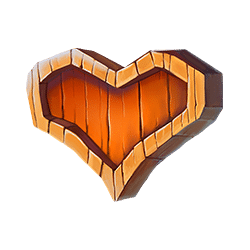 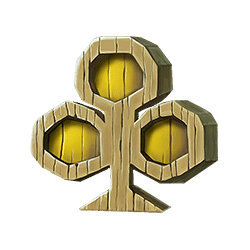 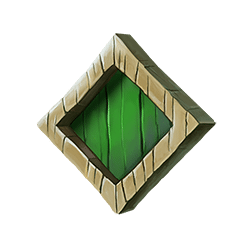 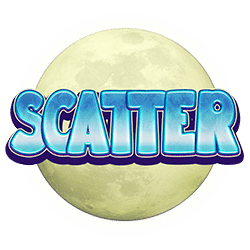 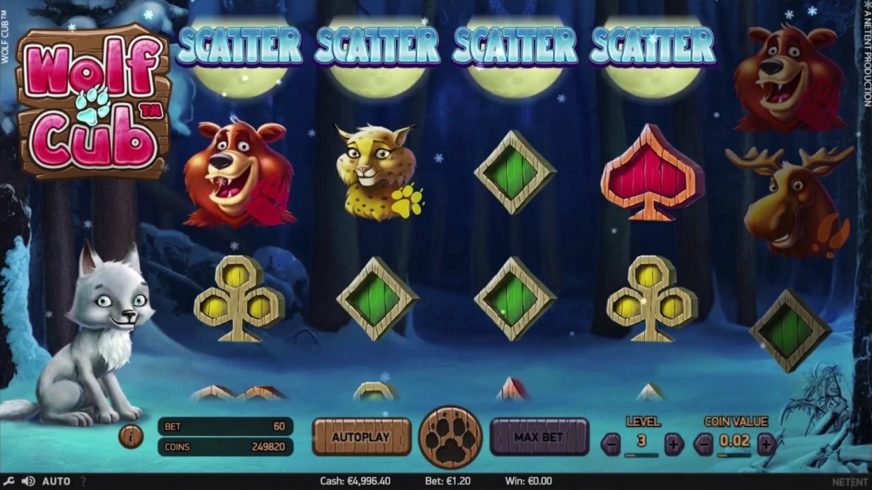 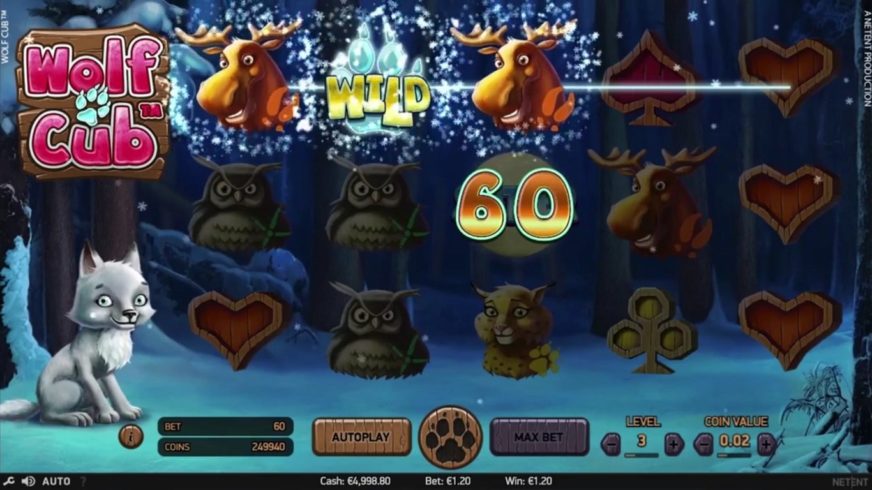 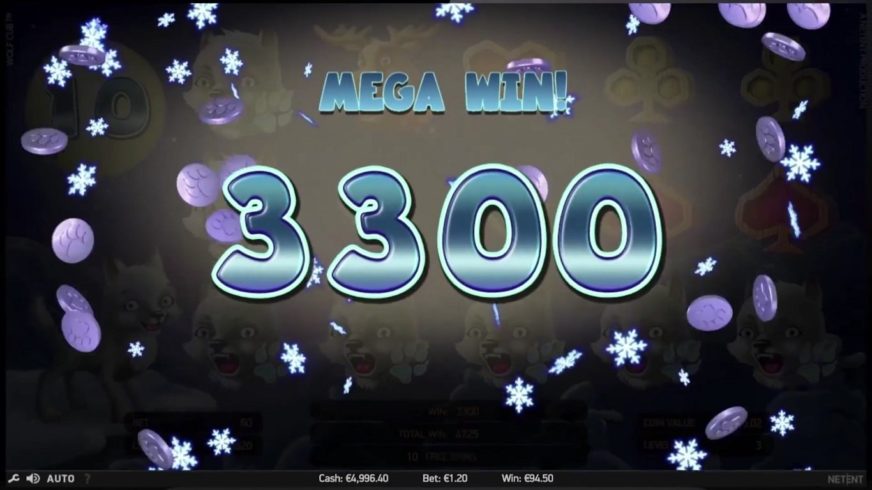 Can I play Wolf Cub for free?
Yes, Clash of Slots is the place to try Wolf Cub with no sign up required. Any gambling site partnering with NetEnt would also provide free access to the test mode.
Can I win real money on Wolf Cub slot?
Yes, registered account with a casino would be the only option to enjoy real money Wolf Cub and get real winnings.
What is the best place to play Wolf Cub?
When it comes to test mode any trusted gambling operator or casino related site such as Clash of Slots would be fine. Once real cash gets invested legitimate operator with good reputation and excellent services must be selected. Best choice would vary depending on one`s personal requirements.
Can I play Wolf Cub slot on mobile phone?
Yes, this title is mobile optimized and can be loaded on any device.
How to win playing Wolf Cub?
This is a certified slot machine that generates random results, and all you need is a good fortune. Check the paytable to see how and how much you can win.