Slots are the primary area of ​​expertise for the studio Playson, but it also produces other games, including roulettes. All slots share vibrant distinct artwork that is easy to recognize. Playson loves using bright colors along with quite minimalistic, but impressive animations. Along with engaging math and a number of promo tools games provide high entertainment value.

Promo tools can significantly improve player experience and are available in some Playson slots. For instance, Reel of Fortune is the feature that credits coins for real bets and once enough of them get accumulated, gamblers enter a bonus round to win extra cash. That’s a stand alone feature that pays on top of the main game winnings and doesn’t affect game math.

Best promo tools Playson slots feature are Free Spins, Jackpots, Tournaments and Feature Trigger. Some of them are optional so that certain casinos will have them while others won’t. 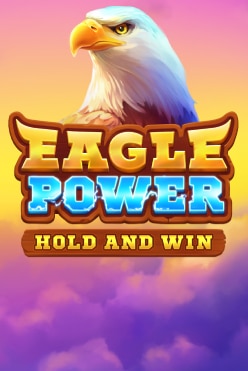 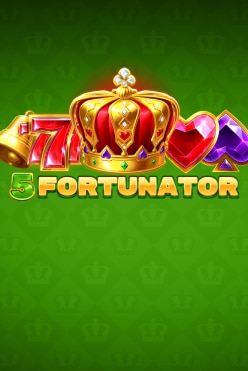 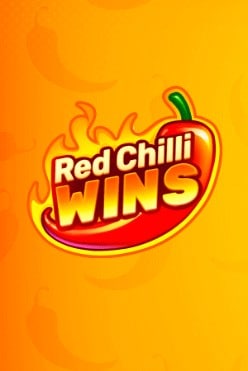 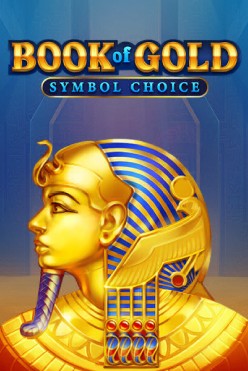 Playson has few table/card games, but its main focus is slots production. Dozens of titles do not differ too much from each other and mostly feature similar engine and reel structure. The studio often releases multiple versions of the same slots with different number of lines or reels. For instance, Fruits & Jokers is available in three versions: 20, 40 and 100 lines. This is a strategy Playson implements very often and that significantly boosts the portfolio.

Integral to any video slot are advanced Autoplay settings that give a chance to set loss/single win limits so that players won’t go over their desired budget. Playson slots are free to be tested in demo mode so anyone has a good chance of getting first hand experience without any cost and no registration requirements. Low stake gambling is possible for those who want to transition from demo to real money play.

There are dozens of video slots and around half of them are fruits and joker themed. So, you don’t get much versatility theme wise. But Playson loves giving a unique twist to its slots. Apart from producing multiple versions with different number of lines or reels, it also introduces variety of features that affect the gameplay. For instance, Adjacent mechanics, which is featured in Red Chilli Wins, allows for any line combinations to be paid regardless of whether or not it starts on first or last reels.

Double Chance, Hold and Win, Respins, Multichance, Double Hit, the studio introduced a lot of engines. These aren’t usually innovative, but would at least help players guide their choices as reading slots name makes it obvious what they can expect. Typical Playson video slot is the following:

There are variations from this standard though. Some slots feature All Ways engine, cascades and even Megaways, multilevel games and more sophisticated bonus rounds. But the favorite option is traditional paylines system and only basic features.

Other titles also can be called classic. For instance, Playson decided to go unusual path when creating classic slot called Mega Burning Wins. It’s a 3×3 fruit machine, but instead of traditional lines the developer used “all ways” engine. So, it offers 27 ways meaning similar symbols don’t have to align into one line.

RTP sits within 95-97% range. Just few titles offer different theoretical return. Two of them are lower than 95% and one is higher with the leader being Aquatica (97.3%). Playson loves balance and proven math with volatility being usually medium or medium-high and max payouts set to low values, and that doesn’t always results in high win frequency. Play free Playson video slots to get the idea of payout allocation.

With no games that would have massive international success, Playson still has titles that are widely recognized. 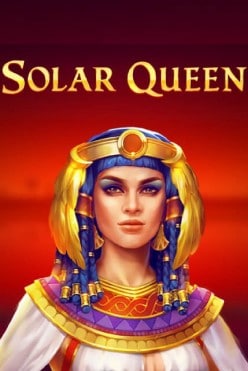 Those familiar with Playson slots probably know its Solar Queen, which is one of the best in the portfolio. Some gamblers won’t be excited to see very common Egyptian motive and standard 5×4 reels. But the real treasure of this title is hidden in the game mechanics. Intriguing is what you would call it.

Solar Queen is built on the 10-spins cycle idea and Frames. Once Sun stops anywhere it activates the frame that turns Suns into Wilds. And those frames stick there for one cycle, which is 10 spins. This mechanics became such a success Playson developed other similar slots: 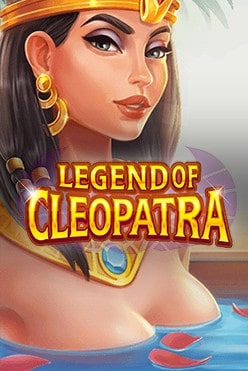 Capitalizing on mega popular Cleopatra theme and unusual reels shape, Playson made a big impact releasing Legend of Cleopatra. It features some unusual solutions that make the gameplay more enticing. These are Double Wild Reel and flipped reels during bonus round. The slot hit the markets in 2018 and couple years later it was revived using Megaways engine with new version becoming an instant success as well.

Depending on specifics that you need, your best choice will vary. But there are some common characteristics all considered gaming sites should posses. First and foremost is legitimacy. Only licensed casinos would have original Playson video slots while unlicensed operators always offer fake games. Second is withdrawals as there shouldn’t be too many player reviews and complaints saying payments are delayed with no legitimate reason.

It would be best if operators activate promo features that are optional and add value to playing Playson games. They do not affect slot math, but give chances of hitting extra wins.

The Best Of Playson Slots In A Mobile App

Mobile users don’t need any apps as Playson games aren’t tied to certain platforms and a single version is played by all customers. HTML5 language used to develop the software made this possible. Mobile players won’t be at any disadvantage as switching from PCs to smartphones/tablets still gives access to all best games, no download required.

The software is supplied to over 17 regulated markets meaning that it meets the requirements of multiple jurisdictions. Whenever you load original Playson slots, you can be confident that it’s thoroughly tested and found to be fair and safe.

Playson can revive traditional mechanics and make it feel fresh and unique. Introducing smaller changes to proven engines Playson produces great slots available in free play and real modes. The style it adopted is vibrant and catchy, gameplay is mostly simple, but becomes more exciting when promo features get activated.

It’s definitely the supplier of high-quality gaming content. But many of its games pale compared with some of the greatest hits.

Playson Vs Other Software Providers

Playson would obviously be better off if the competition weren’t so fierce. That would make its slots pop out and more appreciated. Currently, despite vivid design and excellent math, slots get lost in the ocean of the choices. But the company gains more attention by introducing regular network based tournaments that pay thousands of Euros in prizes.

FAQs
What Types Of Playson Slots Are There?
The portfolio consists mainly of 5×3/5×4 slots with limited features and traditional pay structure. However, feature rich games are also available with intriguing math and simple but high-quality visuals. Jackpots is a stand alone optional feature that doesn’t affect games math and can boost return to players.
What Are The Best Playson Slots By Payout Percentage?
While average payout across Playson selection varies within 95-97% range, 97.3% in Aquatica is the top RTP setting.
What Are The Most Popular Playson Slots?
“Solar” series, including Solar Queen/Temple enjoy incredibly high demand. Legend of Cleopatra is another top performing game, along with its Megaways variant.
Is It Possible To Play Playson Slots On A Mobile Device?
You’re invited to play games on any device as they are designed in the cross-platform format.
Are Playson Slots Safe?
There’s no doubt the software is safe. It gets tested by specialized laboratories that check everything from security to randomness of outcomes.