Asgard is the title developed by well known studio Pragmatic Play. Released on 15.06.2018 it became an instant success among players for its thrilling engine and amazing artwork. This review describes all of its main characteristics that along with free demo mode available on clashofslots.com give a good idea of experience you’ll be getting.

According to Scandinavian legends, there was a bridge in the heavenly fortress of Asgard connecting it to the land where people lived. The gods lived there, led by Odin, who loved, fought, and died like people, because they were not immortal.

The Asgard slot features 5 reels and 25 lines to form wins. Since the slot is dedicated to Scandinavian myths, all the symbols used in the game fully correspond to the chosen theme. You will see the 4 gods: Odin, Thor, Loki, and Freya on the reels – they are high pay symbols and trigger a special feature. Low pay symbols are the names of playing cards from 10 to A. The wild symbol is the fortress of Asgard, which replaces all ordinary images in the slot. The scatter is a silver helmet, which triggers free spins.

One of the following features can start during the main gameplay:

Free spins are triggered when the image of a silver helmet appears on reels 2, 3, and 4. Before you start, you will see a wheel that will help you determine which of the 4 features described above will help you get winnings during 5 free spins.

Overall, the Asgard slot turned out to be interesting: high-quality design, well-chosen music, as well as the Scandinavian gods will accompany you throughout the game and help you earn big wins. 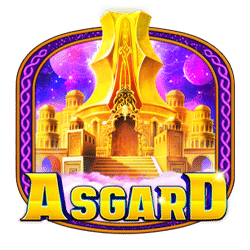 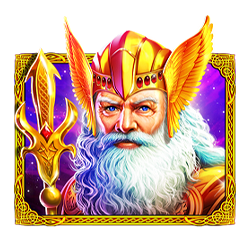 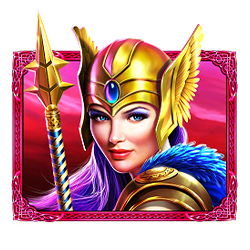 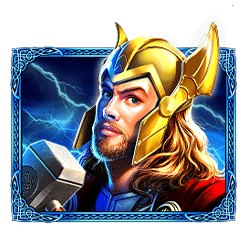 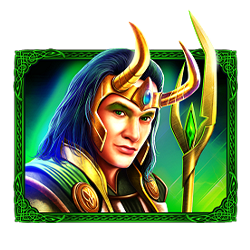 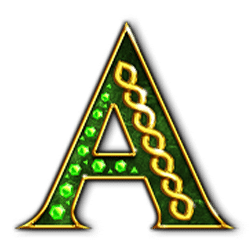 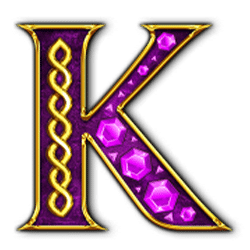 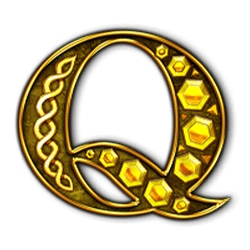 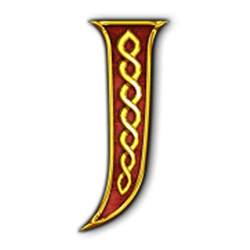 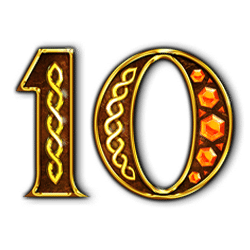 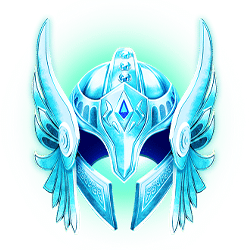 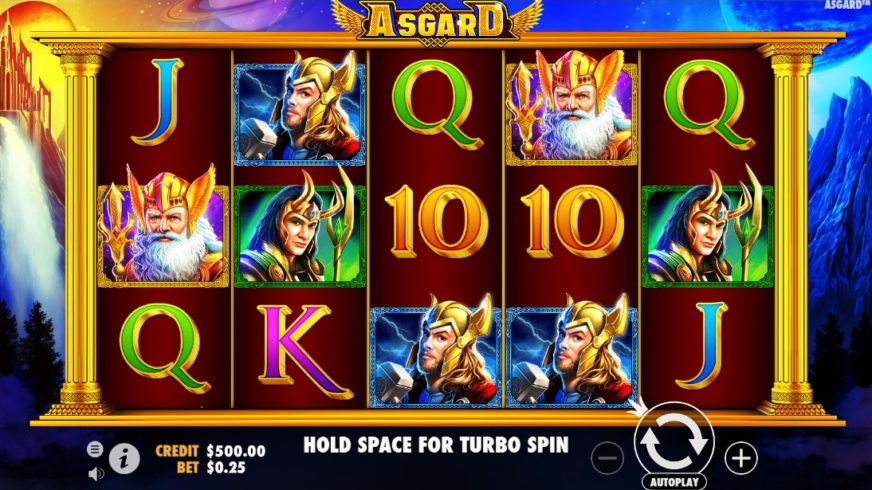 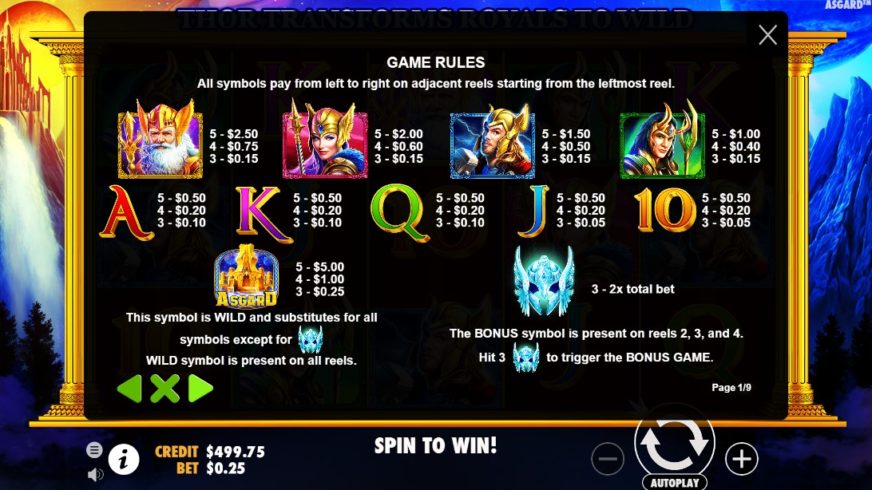 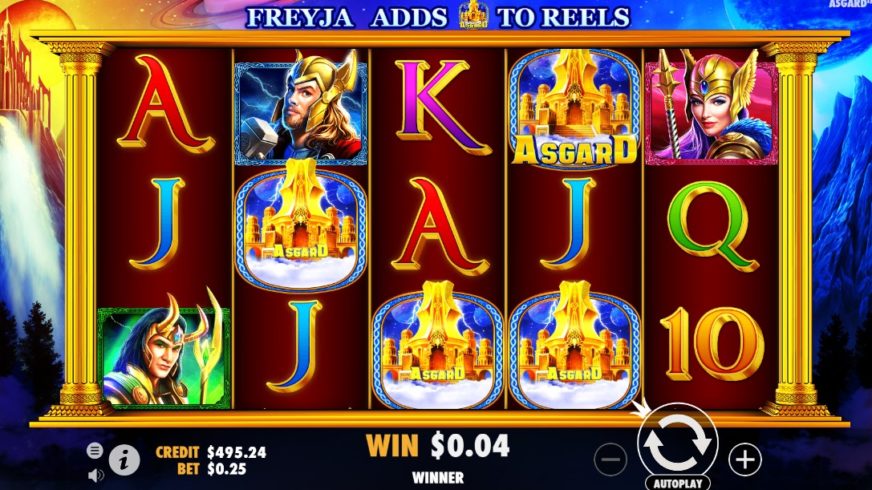 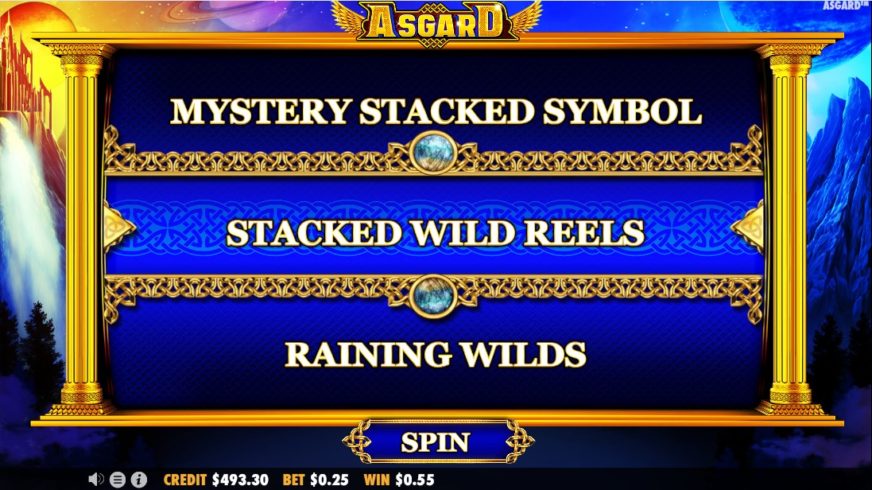 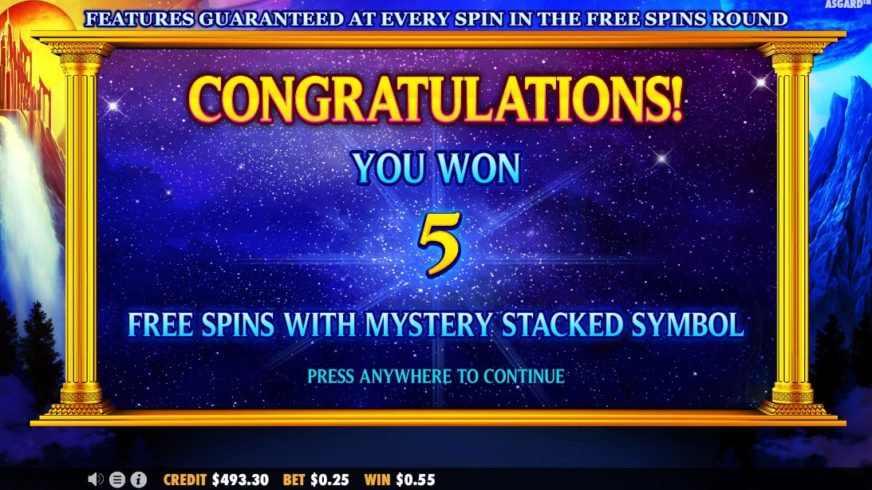 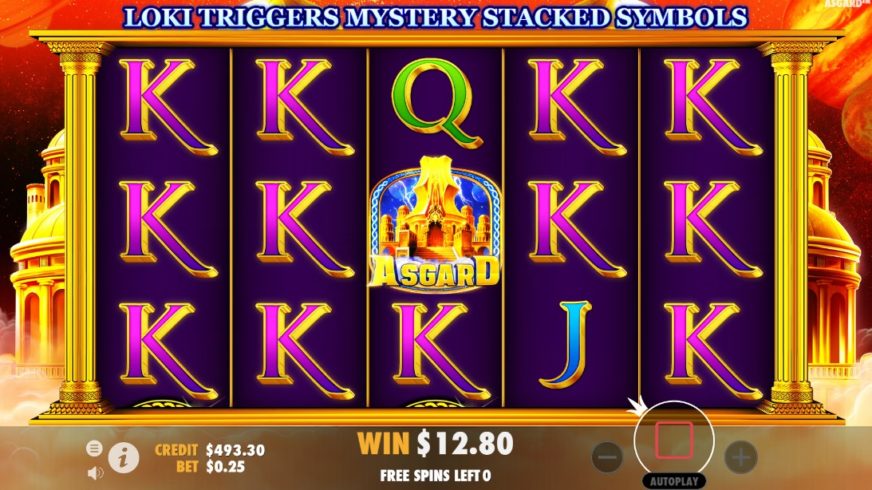 Can I play Asgard free slot?
Yes, clashofslots.com is the place to test Asgard with no sign up required. Any gambling site partnering with Pragmatic Play would also give free access to the demo mode.
Can I win real money on Asgard slot?
Yes, registered account with a casino operator would be the only option to enjoy real money Asgard and land real winnings.
What is the best place to play Asgard?
When it comes to free play any trusted casino or casino related site such as Clash of Slots would be fine. Once real cash gets involved licensed operator with good reputation and top tier services must be selected. Best choice would vary depending on one`s personal preferences.
Can I play Asgard slot on mobile phone?
Yes, this slot is mobile friendly and can be loaded on any device.
How to win playing Asgard?
This is a licensed video slot that generates random outcomes, and all you need is a good fortune. Look through the paytable to learn how and how much you can win.
Top Pragmatic Play Casinos