John Hunter and the Tomb of the Scarab Queen Slot Review

Check out the slot metrics to see if that’s the best choice for you. John Hunter and the Tomb of the Scarab Queen offers 96.50% theoretical return, Average dispersion and x10500 win potential, max win. With a quite balanced math and the possibility of the big swings, the game is always exciting. Overall, it delivers strong gaming experience.

John Hunter and the Tomb of the Scarab Queen caters to those who appreciate gameplay that has both traditional and original elements to it. If no feature gets triggered, the base mode is still interesting but as soon as wilds, scatters or other special symbols or features land on the reels, it gets to the whole new level.

Visually, the John Hunter and the Tomb of the Scarab Queen slot looks interesting. The playing field is located in the middle of the Egyptian desert with ancient pyramids on the reels sides. During the whole gameplay, you will hear rhythmic music that creates the right atmosphere. Technically, the John Hunter and Tomb of the Scarab Queen slot is equipped with five reels and 25 paylines.

The bets provided for in the game range from $0.25 to $125. The symbolism of the slot is made in a characteristic style. On the game reels you will see card names from J to A that are low-value symbols. They are followed by the researcher’s bag, a holster with a pistol, a statue of Anubis, and John Hunter himself. The latter is the most valuable symbol in the game and can win up to 32 times of your bet for five payline symbols.

John Hunter and the Tomb of the Scarab Queen have a fundraising feature. During the game, you will see scarab symbols that appear on reels from one to four and carry money. If you are lucky enough to see the scarab symbol that hit reel five, one of the following actions is activated:

The John Hunter and the Tomb of the Scarab Queen slot has a free spins feature. It starts when three scatter symbols appear on reels two, three, and four. Then you will get eight free spins that can be repeated endlessly. During this feature, all money symbols that appear on the playing field are added to the bonus bank. Any money symbols that appear along with the collect symbol in the free spin will be paid as usual before entering the bonus bank. As a result, the entire accumulated amount from the bonus bank is placed as a giant money symbol that covers reels from one to four, and reel five spins one more time. If one of the collected symbols appears on it, you are paid the amount of the bonus bank.

In general, John Hunter and the Tomb of the Scarab Queen is another slot from Pragmatic Play that has joined the series of games featuring John Hunter. It is fun and profitable to play it. 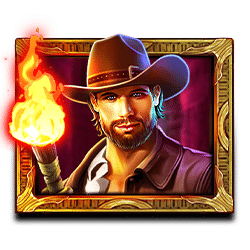 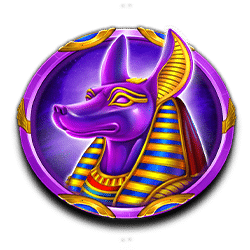 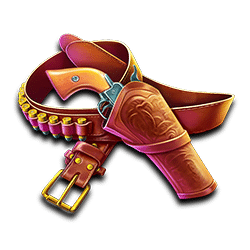 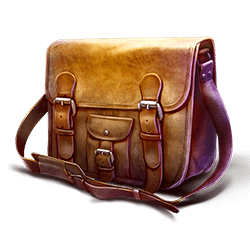 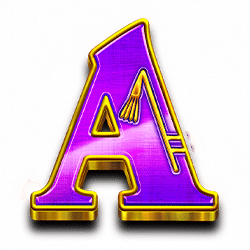 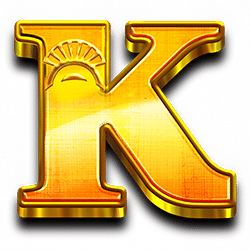 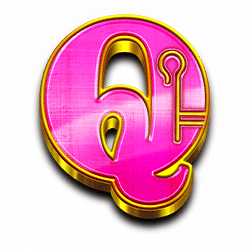 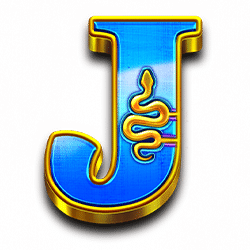 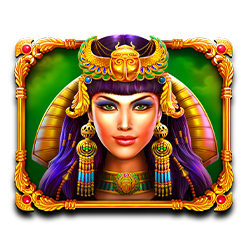 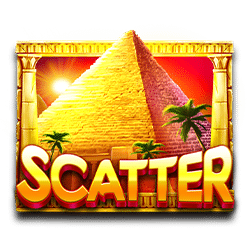 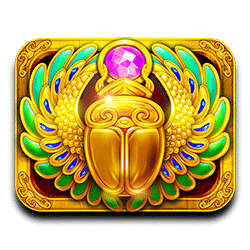 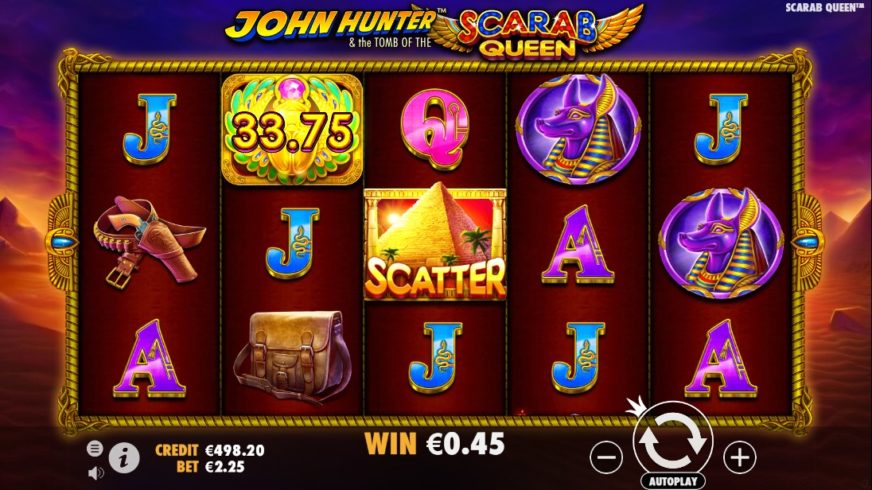 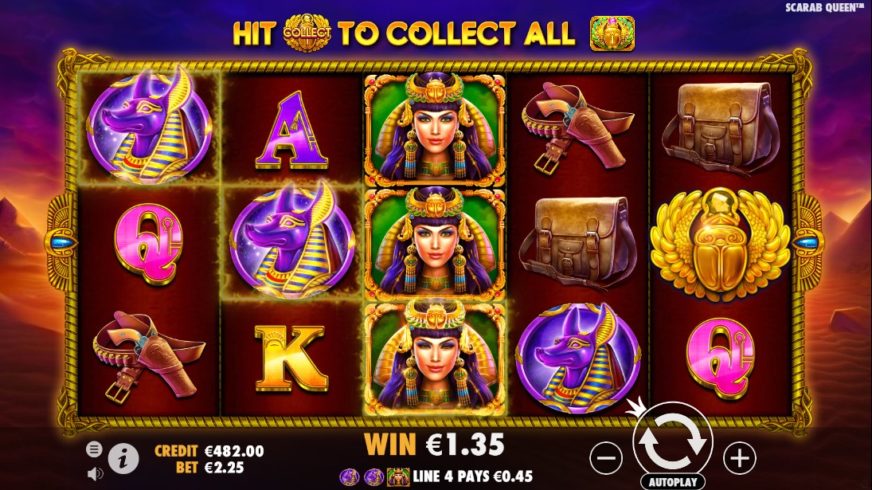 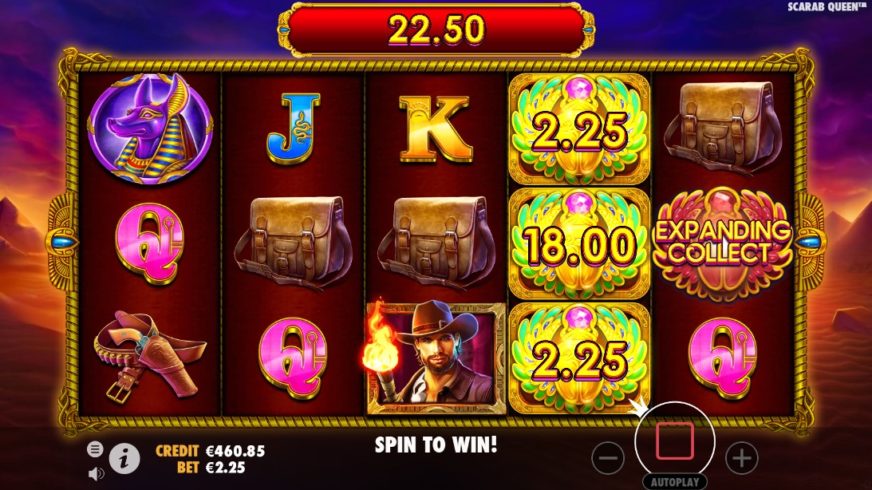 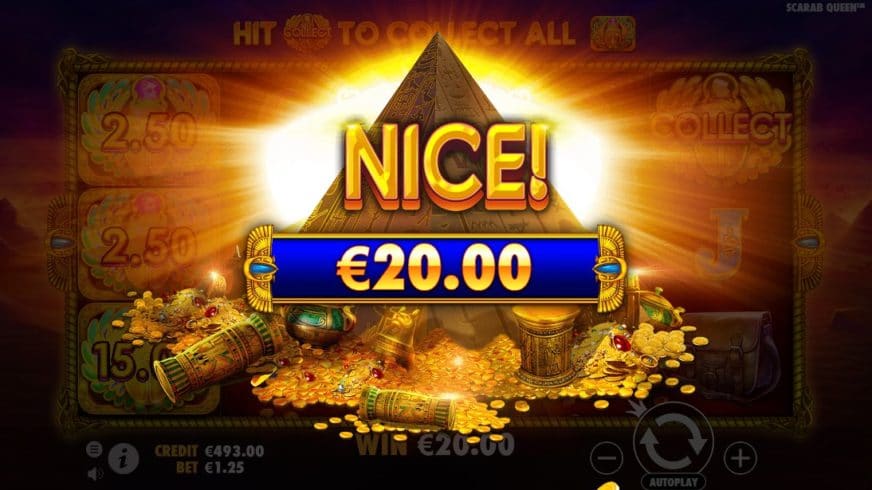 John Hunter and the Tomb of the Scarab Queen Slot FAQs