Wild West Gold is the slot developed by renowned studio Pragmatic Play. Released on 26.03.2020 it became popular among players for its exciting engine and fantastic artwork. This review describes all of its main characteristics that along with free test mode available on Clash of Slots give a complete idea of experience you’ll be getting.

Like in any slot with a similar theme, the main actions here take place on the street where there are buildings typical of the Wild West. This is where the developers of Pragmatic Play decided to position the playing field. In terms of technical characteristics, the Wild West Gold slot is equipped with five reels, four rows, and 40 lines where your winnings will be formed.

The Wild West Gold slot is not equipped with a wide variety of bonus features. Nevertheless, their number is quite enough for a good income.

The main and probably only feature is the free spins round. In order to see it in action, you need to catch three scatter symbols on the first, third, and fifth reels on one spin. As soon as this happens, you will become a member of eight free spins. During these spins, you will not see anything special. The only thing is that the wild symbols that appear on reels two, three, and four become sticky, and remain in the dropped cell throughout the entire round.

The original scatter symbol is not part of the bonus round, but any other symbol, including wild symbols, can appear with a small sheriff’s badge on them. When two, three, four, or five of these icons are visible, they give additional four, eight, twelve, or twenty free spins, respectively.

Another nice addition is that if free spins are over, and the winnings are less than ten times of your bet, the game will automatically increase it to 10x.

In conclusion, I would like to say that Wild West Gold is another slot with the theme of the Wild West. Playing it, you can feel like a real cowboy and hunt for good prizes.

Meet Wild West Gold Megaways, a version with more ways to win, as well as a bonus buy and the ability to increase your bet in exchange for a greater chance of triggering free spins. 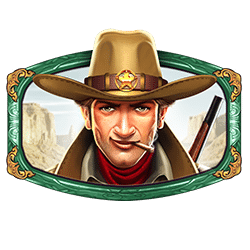 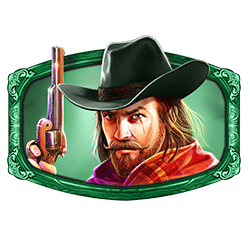 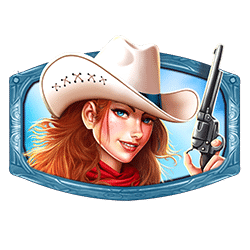 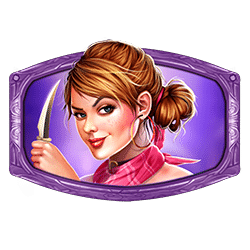 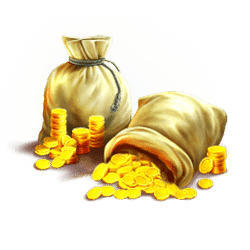 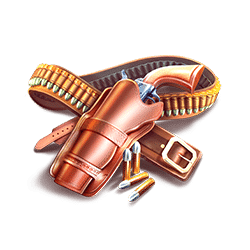 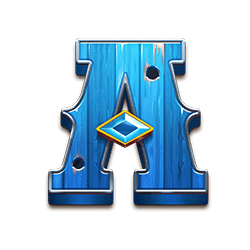 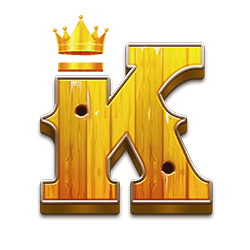 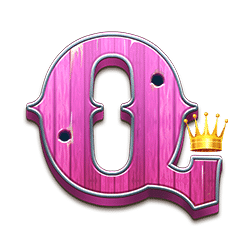 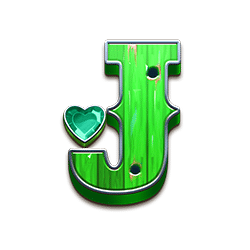 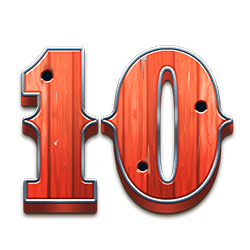 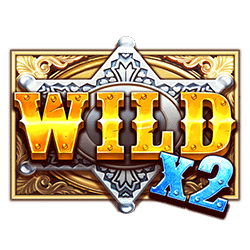 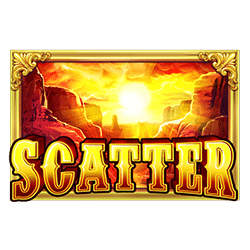 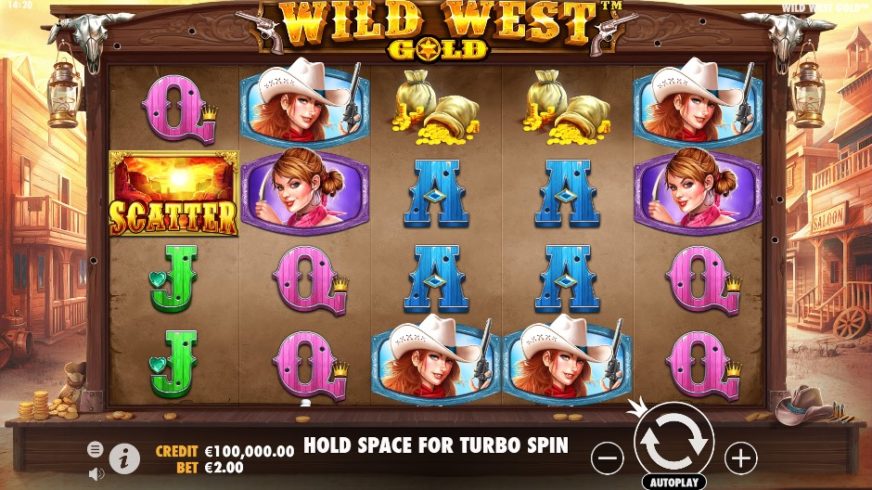 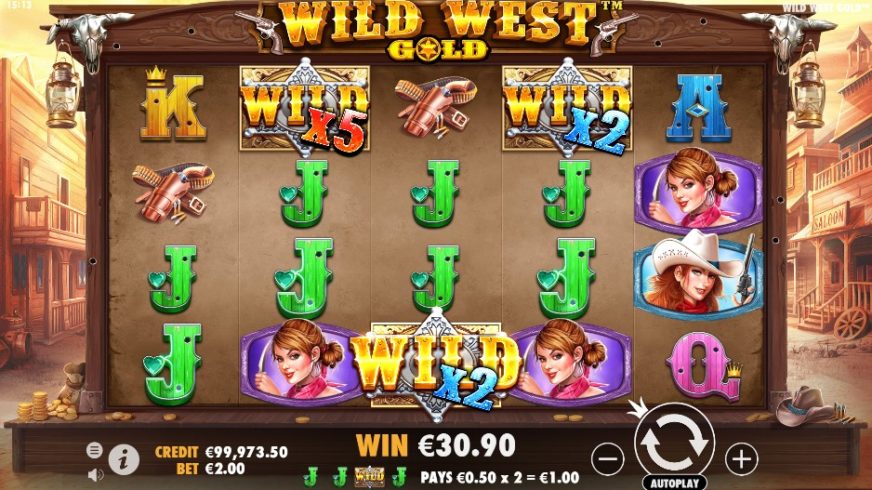 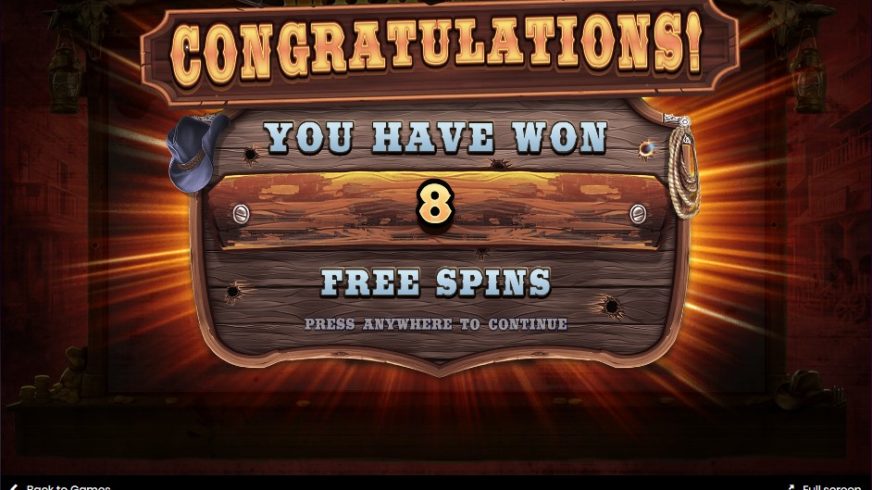 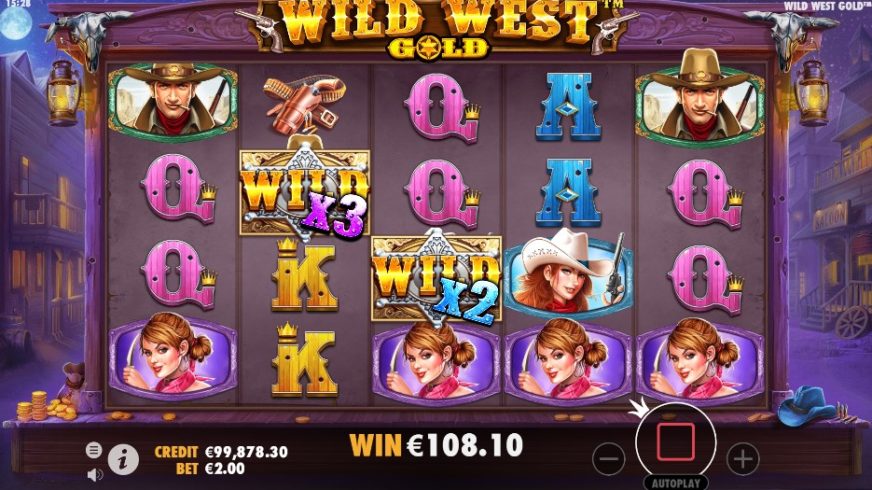 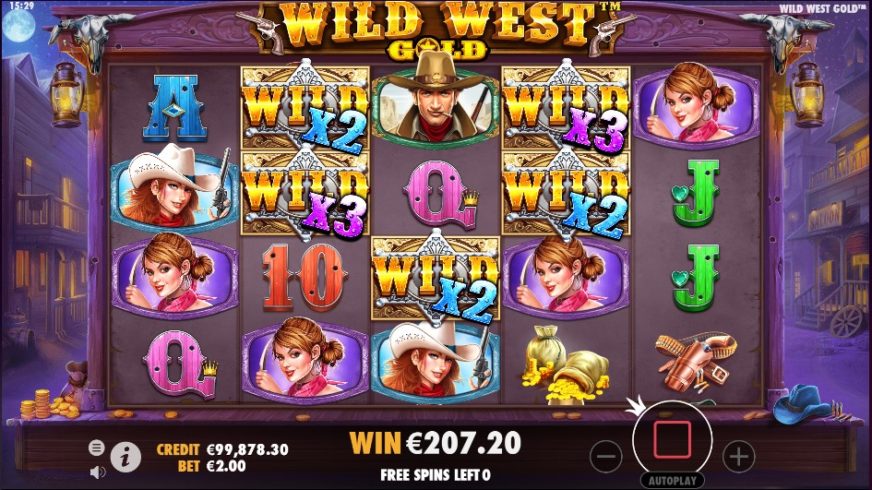 Can I play Wild West Gold free slot?
Yes, clashofslots.com is the place to play demo Wild West Gold with no sign up required. Any gambling site partnering with Pragmatic Play would also offer free access to the demo mode.
Can I win real money on Wild West Gold slot?
Yes, registered account with a casino operator would be the only option to play real money Wild West Gold and hit real winnings.
What is the best place to play Wild West Gold?
When it comes to free play any trusted casino or casino related site such as clashofslots.com would be fine. Once real money gets invested licensed operator with good reputation and top tier services must be selected. Best choice would vary depending on one`s personal requirements.
Can I play Wild West Gold slot on mobile phone?
Yes, this video slot is mobile optimized and can be played on any device.
How to win playing Wild West Gold?
This is a certified online slot that generates random results, and all you need is a good fortune. Check the paytable to see how and how much you can win.
Top Pragmatic Play Casinos