For the studio of this status Gold Lab is a wonderful release that’s made it to the lobbies of numerous gambling sites. Gold Lab hit the market on 12.08.2016 offering proven gameplay and premium renders. You can enjoy free Gold Lab test mode on clashofslots.com as a visitor with no registration required.

Take a look at the game metrics to see if that’s the best option for you. Gold Lab offers 96.09% return, Average volatility and x413 win potential, max win. With a pretty balanced math and the possibility of the massive swings, the game is always thrilling. Overall, it delivers enjoyable gaming experience.

Gold Lab caters to those who love gameplay that has both conventional and original elements to it. When no feature gets triggered, the base game is still entertaining but as soon as wilds, scatters or other special symbols or features land on the screen, it gets to the whole new level.

As early as in ancient times, many scientists were trying to turn metals of low value into gold. Unfortunately, all their attempts were unsuccessful. The same happens in the new slot named Gold Lab. The main character, a scientist, started a transformation in order to create a magic stone, and you will help him do it.

The reels are located in the laboratory. The main character — the professor — is next to them. The action in the Gold Lab slot unfolds on five reels and 25 paylines. Among the symbols in the new slot, you will not see the usual names of playing cards; instead of them, four flasks with multi-colored liquids and five precious stones of various color will appear on the reels. Wild images with corresponding writing on a yellow background are paid independently, and replace all symbols except for the scatter. Images with flasks in gold frames are the Scatter symbols and have their own unique capabilities.

Unfortunately, the new Gold Lab slot does not have free spins or themed bonus games. But it has a feature that should definitely be noted – the Golden Bonus. This function is activated after a scatter symbol appears on the first, third, and fourth reels. You will get four respins. Just four, — you may think, — so few! However, do not be upset because during these spins the flasks with liquid will turn into wild symbols, while for each transformation you will get another extra spin.

In general, the Gold Lab slot has got good graphics, an interesting storyline, and the lack of various bonus features is fully compensated for by the Golden Bonus round since here you can make a good win. 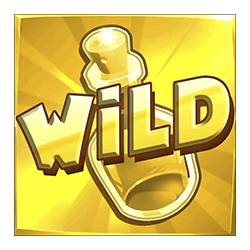 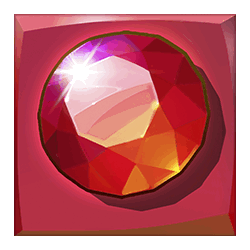 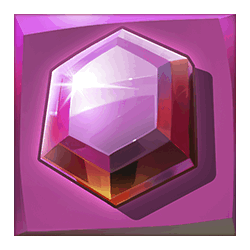 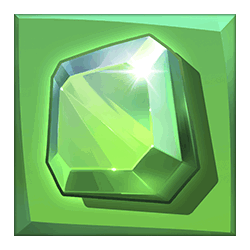 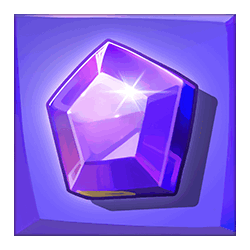 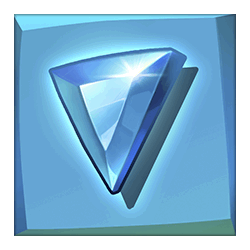 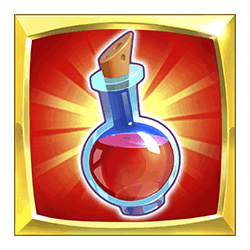 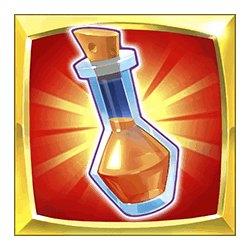 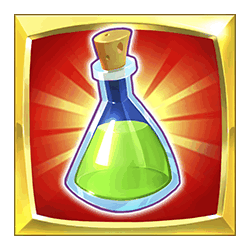 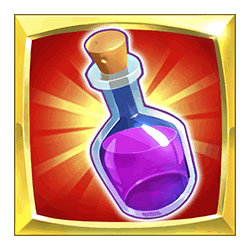 Can I play Gold Lab free slot?
Yes, Clash of Slots is the place to test Gold Lab with no registration required. Any gambling site partnering with Quickspin would also give free access to the test mode.
Can I win real money on Gold Lab slot?
Yes, registered account with a casino would be the only option to play real money Gold Lab and hit real winnings.
What is the best place to play Gold Lab?
When it comes to demo mode any trusted gambling operator or casino related site such as Clash of Slots would be fine. Once real cash gets invested licensed operator with solid reputation and top tier services must be selected. Best option would vary depending on one`s personal preferences.
Can I play Gold Lab slot on mobile phone?
Yes, this title is mobile optimized and can be loaded on any device.
How to win playing Gold Lab?
This is a licensed video slot that generates random outcomes, and all you need is a good fortune. Look through the paytable to find out how and how much you can win.
Top Quickspin Casinos