Pied Piper is the game developed by recognized studio Quickspin. Released on 09.01.2018 it became an instant success among slot fans for its immersive engine and amazing artwork. This review explains all of its main characteristics that along with free test mode available on our site give a complete idea of experience you’ll be getting.

The legend goes back to the Middle Ages, when a rat catcher hired by the city to lure out rats with his magic pipe was mentioned for the first time. When citizens refused to pay for this service, he used the magical power of his instrument to take their children away, like rats.

Pied Piper is the main character of the legend and the Pied Piper slot. Technically, the model has five reels with four rows of symbols in each and forty paylines. As for the symbols, you will see various characters related to this story. On the reels of the slot, you will find five premium symbols with the symbol of the king at the top. It can bring you a winning that is 10 times higher than your bet for five such symbols. The bottom five characters include the classic A, K, Q, J, and 10 cards.

While playing it for free, you will see several wild symbols. The first Piper Wild appears on the third, fourth, and fifth reels. It entirely fills the game column. After that the Piper Respins feature is activated. During this feature the symbol will move to the left with each spin until it leaves the game screen.

The second wild symbol is a mouse. This image is used to replace simple symbols in the game, and can also be combined with the symbol of the main character during the Piper Respins option.

The Free spins feature is activated in case of 3 scatter symbols appearing on the second, third, and fourth game reels. If this happens, you will get the right to participate in ten free spins. During them the 1-6 wild symbols in the form of a mouse can appear on every spin.

In general, the Pied Piper slot happened to be exciting and of high quality. The unusual theme used in it and various features will make the gameplay very interesting. You can see this by playing it for free on our website. 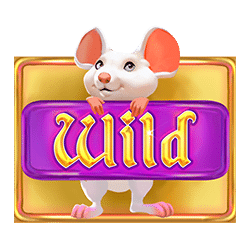 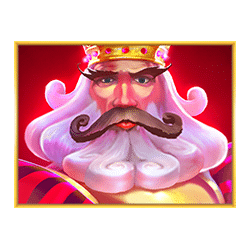 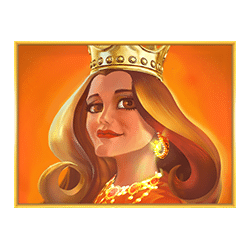 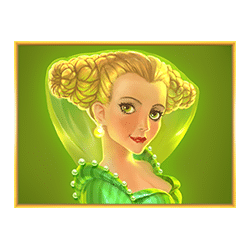 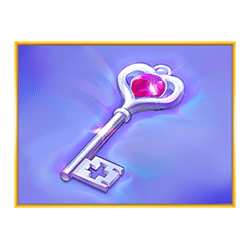 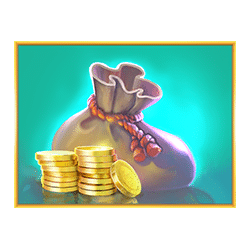 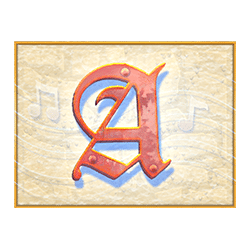 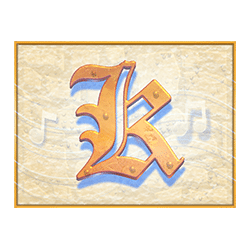 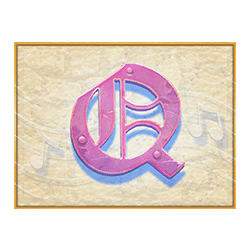 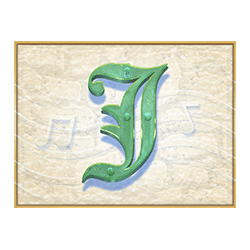 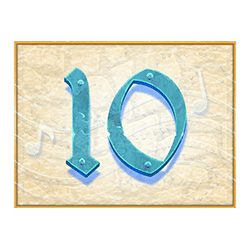 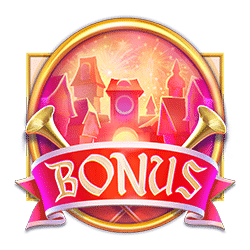 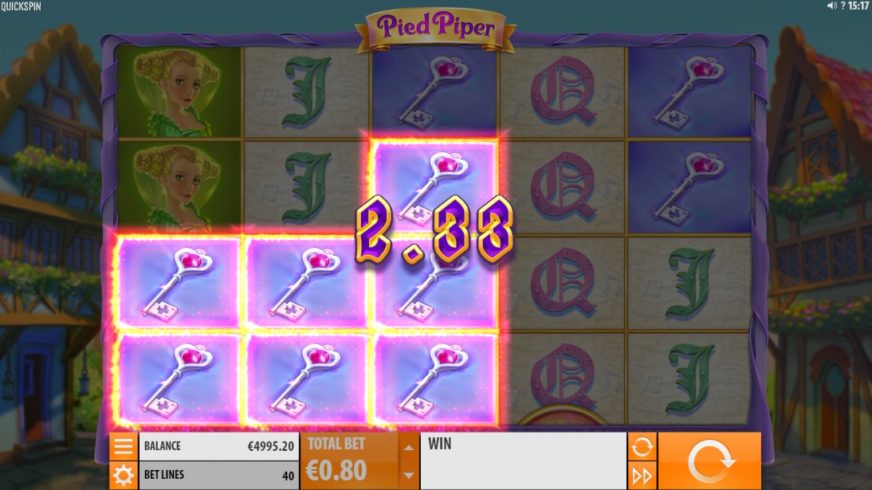 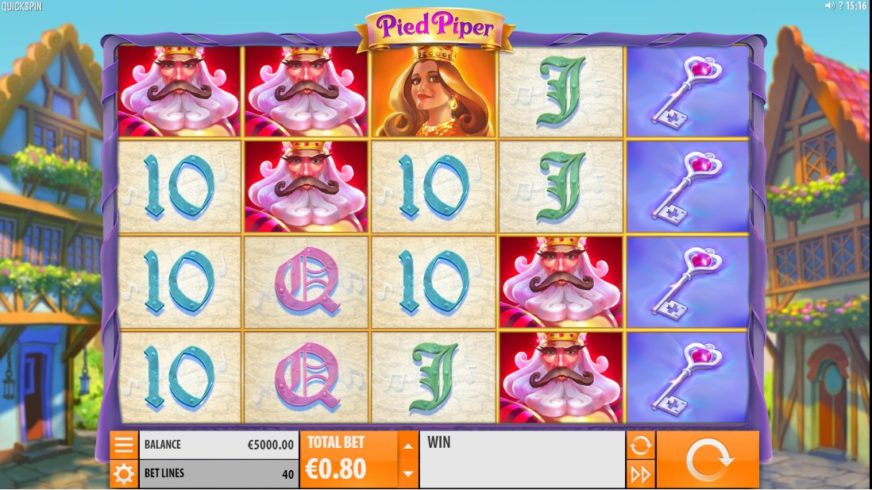 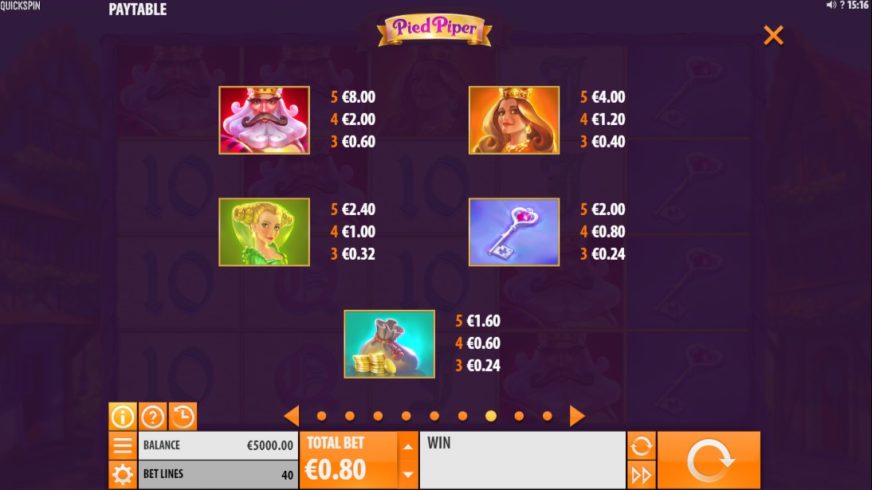 Can I play Pied Piper free slot?
Yes, clashofslots.com is the place to test Pied Piper with no sign up required. Any gambling site partnering with Quickspin would also provide free access to the demo mode.
Can I win real money on Pied Piper slot?
Yes, registered account with a casino would be the only option to play real money Pied Piper and land real winnings.
What is the best place to play Pied Piper?
When it comes to free play any trusted casino or casino related site such as Clash of Slots would be fine. Once real cash gets involved legitimate operator with solid reputation and excellent services must be selected. Best choice would vary depending on one`s personal requirements.
Can I play Pied Piper slot on mobile phone?
Yes, this video slot is mobile optimized and can be played on any device.
How to win playing Pied Piper?
This is a certified video slot that generates random results, and all you need is a good fortune. Look through the paytable to find out how and how much you can win.
Top Quickspin Casinos