Dive into the world of extraordinary Rabcat free slots. On this page, you get unlimited access to demo versions without signing up. These are premium games that offer all sorts of experiences, from classic to innovative. They are all incredibly fun and worth checking out. 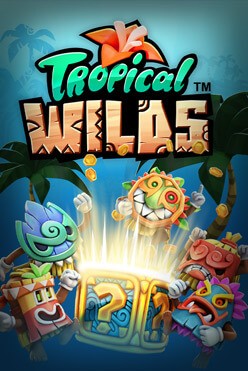 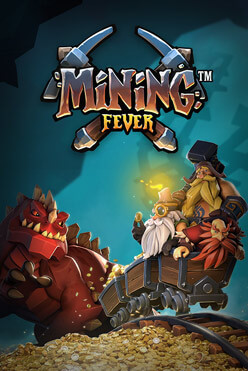 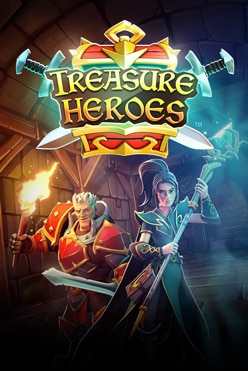 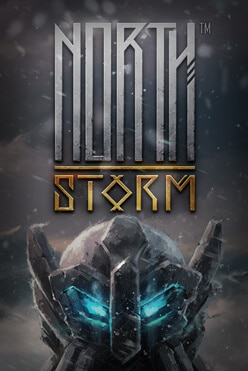 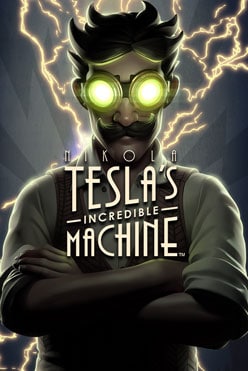 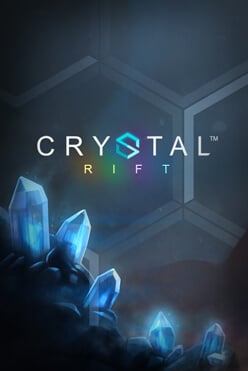 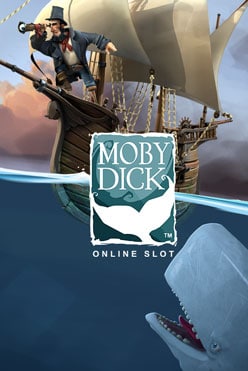 Rabcat is a company that’s been around for more than two decades. From its first releases, it has maintained top quality, delivering excellent video slots that are exciting and always have something unique about them.

Today it’s a rather known studio with some widely recognized hits such as Castle Builder and its sequel. But the success didn’t come instantly for Rabcat as it struggled to reach a wider audience until it entered the partnership with Microgaming. Later it also joined the YG Masters roster to further expand its reach. Currently, it rolls out slots exclusively for Microgaming and the other set of titles exclusively for Yggdrasil.

The developer is based in Vienna and has a strong artistic background. Its Rabcat Game Art division has an impressive portfolio of 2D, 3D, animation, and cinematic works created for world-famous projects such as Fortnite, Overwatch, Star Wars Kinect, and many more. There are many big names in the list of companies that outsource their art creation to Rabcat Game Art.

As you can imagine, having such impressive artwork skills the developer rolls out visually amazing games. Interesting characters and beautiful environments without a doubt boost the entertainment level. But the studio employs more than just a team of incredibly talented artists, as its math experts largely contribute to the success by creating engaging math models.

It seems like Rabcat Gambling doesn’t feel the pressure to constantly roll out new games to stay relevant. It must have a very relaxed but professional approach to slot creation. During all those years the studio was in business, it built a few dozen titles. There can be anywhere from 2 to around 6 new games a year.

Because the content is distributed across the globe, games are translated into dozens of languages. They are perfectly mobile-friendly and can be played on any device.

Rabcat Gambling team has mastered a wide range of tools that are used to create various gambling experiences. But gameplays usually aren’t complicated. The studio often uses traditional pay lines and classic reel sets, but sometimes experiments with the shape of the grid. Volatility ranges between low and high, and the RTP range is acceptable.

Surprisingly, the studio has so far resisted the trend of adding a feature buy option and stays away from popular third-party engines. So, it’s just another example of how detached from mainstream Rabcat is, which is great. Below we list some of the common features you’ll find in Rabcat Gambling video slots.

The studio loves telling thrilling stories and quite rarely uses themes with no characters. Moby Dick, Sherlock of London, Robin of Sherwood, and most other titles all tell captivating stories. One of the greatest advantages this developer has is that it remains largely unaffected by popular slot trends too many content creators jump on. As a result, all Rabcat video slots are unique without offering fancy features.

The top figure you can expect is around 96.5%. Check out Dragon’s Myth, Forsaken Kingdom, and Castle Builder if you want to have the highest possible average return. The majority of the Rabcat Gambling slot machines offer RTP between 96% and 96.5%, which is a generally accepted standard.

There’s currently one title with RTP that varies depending on the game’s difficulty, and it’s the famous Castle Builder II. In this slot, the value increases from 95.5% to 97.75%. The base RTP is 95.5% and players get a higher average return as the Cycle Premium reward after they complete cup challenges.

There’s a wide network of online casinos that have a Rabcat portfolio. Because the content is distributed through Yggdrasil and Microgaming, it reaches operators in all corners of the world. You’ll have a selection of gambling sites from small to the biggest brands. Check out our Rabcat casino rating to see where this incredible content is available. Or test a collection of titles right here on this page.

Rabcat creates premium video slots that cater to a wide range of gambling enthusiasts. Its slots offer outstanding audio-visuals, intriguing stories, and engaging gameplays. It’s amazing how the studio can remain true to itself without jumping on the popular trends that seem to work well for other suppliers.

The developer mostly uses a set of proven engines and features, but occasionally comes up with something unique. Staying away from mainstream influence may seem like a disadvantage for some because many suppliers capitalize on third-party licensed features. But Rabcat’s strategy works just fine as many players would appreciate its unique approach and outstanding content.

FAQs
Are Rabcat games safe and fair?
Sure, this is a legitimate slot builder with content certified for numerous markets and distributed by top platforms.
What is the average Rabcat slot RTP?
The average return is between 96% and 96.5%. Some titles offer slightly higher RTP, and currently only one has a basic RTP of 95.5% which is then increased up to 97.75% as players complete challenges.
Where can I play games for free?
You’ve landed on the right page as we offer a collection of Rabcat demo slots.