Risqué Megaways is the slot developed by well known studio Red Tiger Gaming. Released on 16.06.2022 it became popular among gamblers for its thrilling engine and fantastic artwork. This review explains all of its main characteristics that along with free demo mode available on our site give a complete idea of experience you’ll be getting.

Risqué Megaways is a slot machine with six vertical and two horizontal reels, thanks to which, the number of ways to form your winnings can reach 321489. When playing Risqué Megaways slot, you will notice that the symbols that created the win will be removed from the screen, making room for new ones. Risqué Megaways slot has standard and special symbols, the latter include:

Wild – is used to replace standard symbols, thanks to which you will receive winnings more often.

Fan symbols – can only appear on horizontal reels, and if such symbols appear above one of the reels at the same time, it will be completely filled with a standard or wild symbol. In addition, a multiplier will be attached to this symbol.

Scatter symbols – used to trigger free spins. You can access them when three scatters appear on the playing field. After that, you get the right to participate in 10 free spins. During free spins, a multiplier comes into play, it starts at x1 and increases by one for each win. 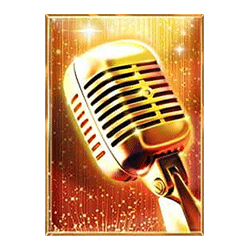 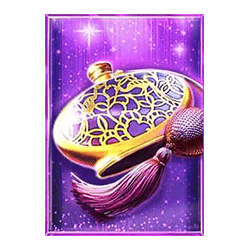 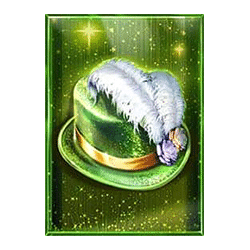 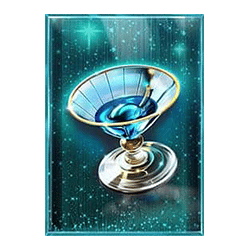 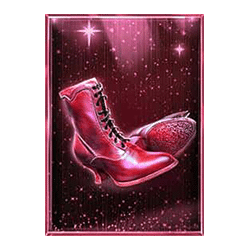 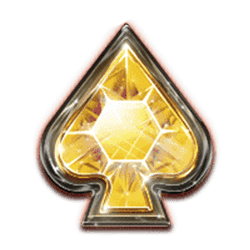 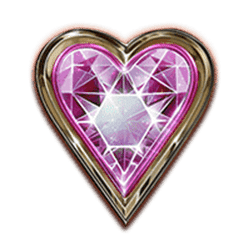 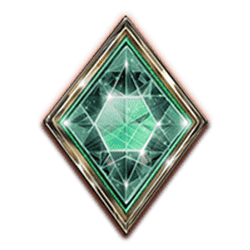 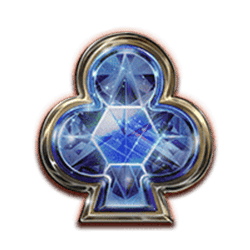 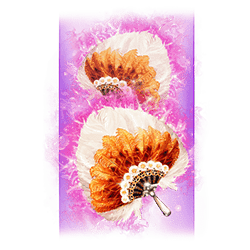 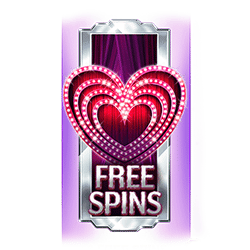 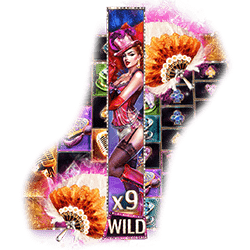 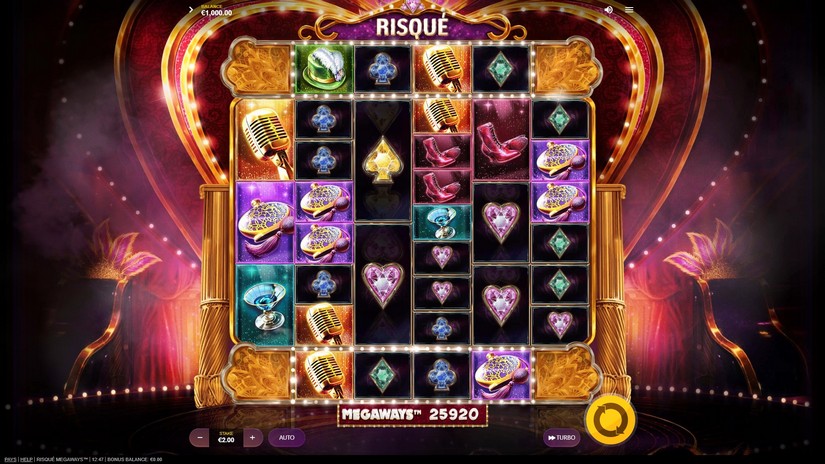 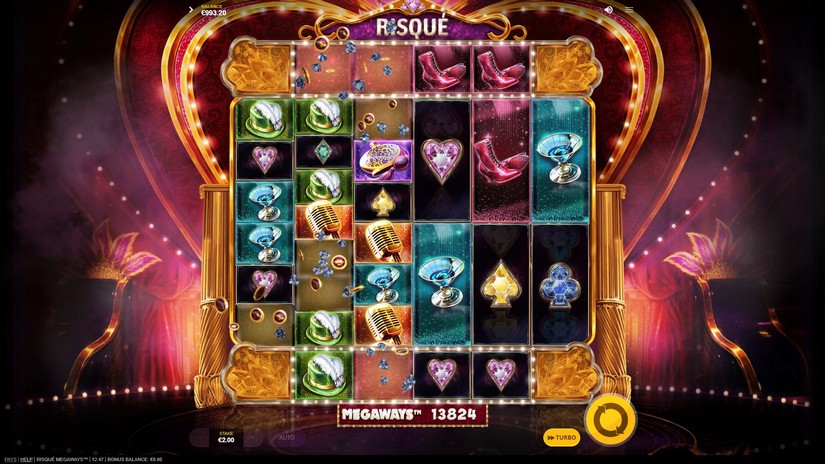 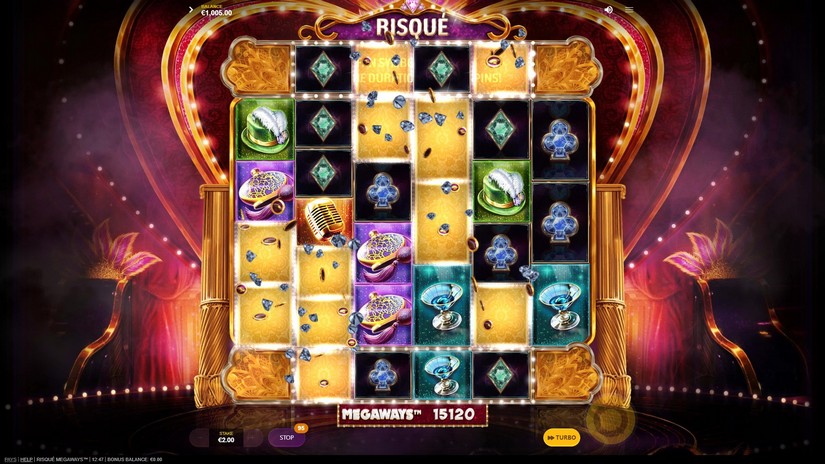 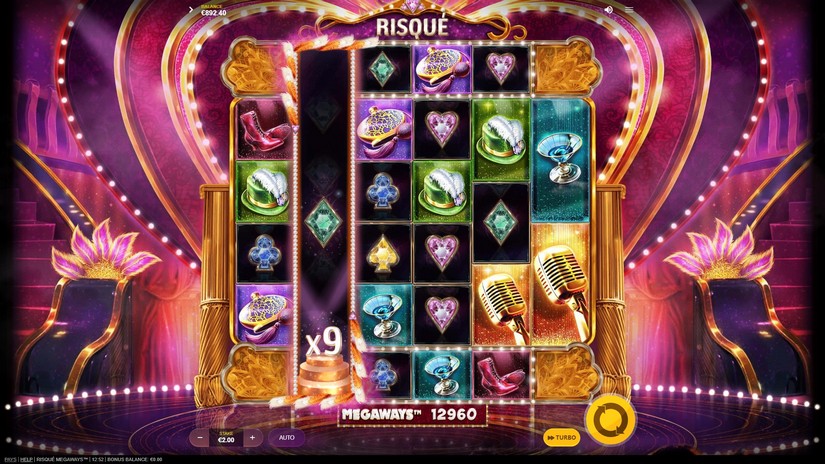 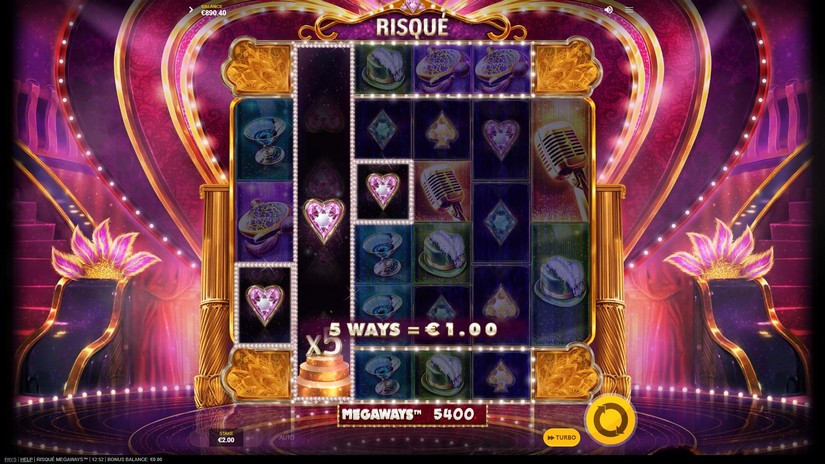