Esqueleto Explosivo is the title developed by well known studio Thunderkick. Released on 26.10.2015 it became an instant success among players for its exciting engine and fantastic artwork. This review details all of its key characteristics that along with free demo mode available on clashofslots.com give a good idea of experience you’ll be getting.

The Day of the Dead holiday is widespread in many countries. However, in Mexico, this holiday is celebrated in a special way, without horror and fear. Thunderkick developers decided to use the theme of this holiday for creating their new slot Esqueleto Explosivo.

The game takes place on an altar-shaped table with photographs and lit candles on it, as well as five skeletons, which are the so-called «reels». During the game, skull symbols will drop on the skeletons arranged in a 5×3 pattern. There are 17 pay lines in the slot. There are five main symbols used in the slot. As mentioned above, these are sugar skulls decorated with different colors. The sixth skull image with goggles is a wild symbol; it replaces usual symbols in the slot, helping to form winning combinations more often. It also has a unique feature. 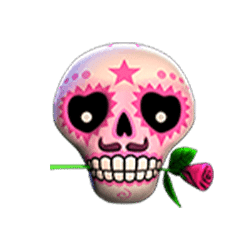 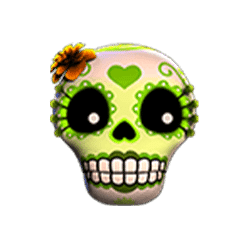 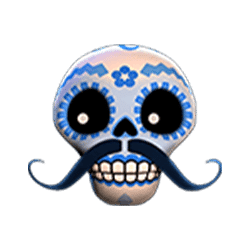 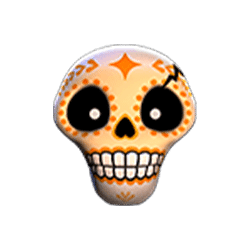 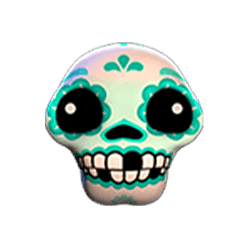 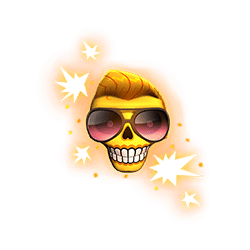 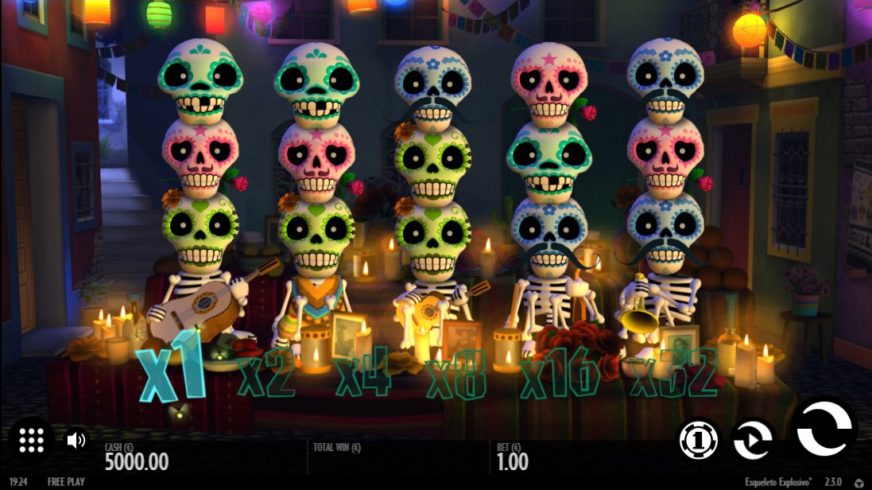 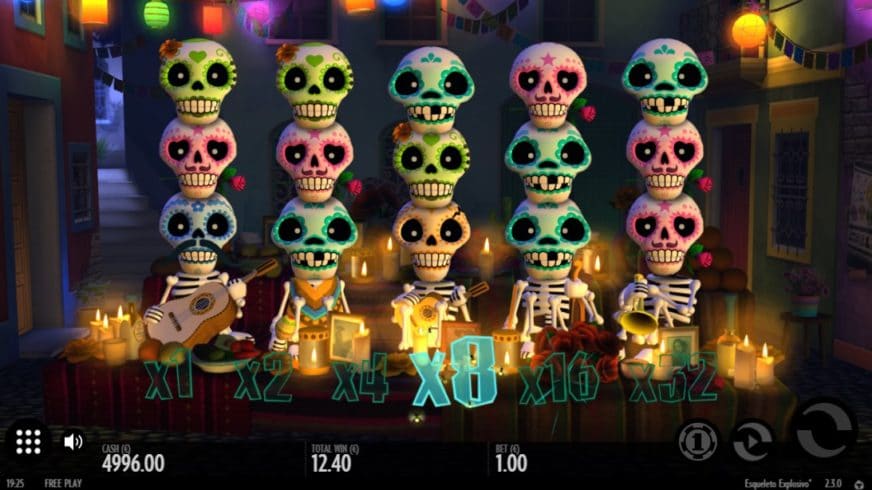 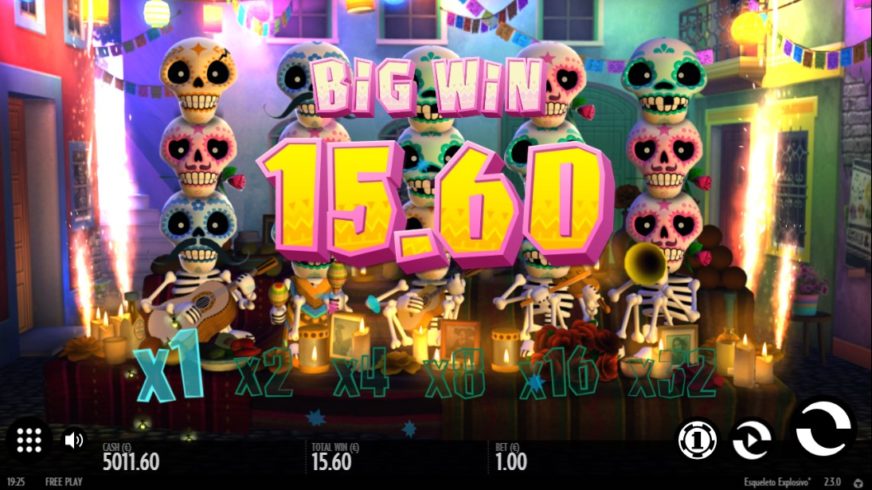