For the developer of this status Pink Elephants 2 is a remarkable game that’s made it to the lobbies of many operators. Pink Elephants 2 was released on 06.05.2020 offering proven gameplay and high-quality artwork. You can play free Pink Elephants 2 demo mode on our site as a visitor with no sign up required.

Take a look at the game metrics to see if that’s the best choice for you. Pink Elephants 2 offers 96.13% return, High dispersion and x10000 win potential, max win. With a pretty balanced math and the possibility of the massive swings, the game is always exciting. Overall, it delivers enjoyable gaming experience.

Pink Elephants 2 caters to those who appreciate gameplay that has both classic and original elements to it. When no bonus gets activated, the base game is still entertaining but as soon as wilds, scatters or other special symbols or features show up on the screen, it gets to the whole new level.

The first part of Pink Elephants was released in 2017 and attracted a lot of users with its design and gameplay. Now, three years later, Thunderkick decided to release as exciting sequel with changes in the visual and mathematical part and named it Pink Elephants 2.

When you open the Pink Elephants 2 slot, you will see that the main actions have moved from the deserts to the mountains, and all characters except for the pink elephants have changed to goats. Technically, the Pink Elephants 2 slot does not differ from its predecessor. It also has six reels and 4096 ways to generate winnings. However, the maximum winning has changed for the better and can exceed your bet 10000 times. In the first part the maximum winning was x8200.

Payouts in the Pink Elephants 2 slot are calculated for two to six identical symbols on adjacent reels only from left to right. You can join this exciting journey on all compatible devices by choosing the rate from $0.10 to $100 per spin. The game has high volatility, and the RTP is 96.13%.

The Mystery Scatter Symbol is familiar to everyone who played the first part of the Pink Elephants slot. It can be activated randomly, add from one to five scatter symbols to the playing field, and increase your chances of getting into the bonus game.

The Free spins feature is activated when there are 3, 4, 5, or 6 scatter symbols on the playing field. After that you get 7, 11, 15, or 19 free spins, respectively. During the free spins feature, you will see 4 symbols located to the right of the playing field. They are all represented by goats. Each of them has its own counter with 10 divisions that will be filled. Now pay attention to the pink elephant. During the free spins this symbol can appear along with a pink sphere. When this happens, all spheres move to the symbol on the right, and if the counter is full, it will turn into the next highest symbol. If you manage to fill in the last fourth symbol, all goat symbols turn into a pink elephant (top symbol).

Besides, note that you will have the opportunity to get more free spins. Each time you fill the counter, you get one spin. If 2, 3, 4, 5, or 6 scatters appear on the field during the free spins feature, you will get 3, 5, 7, 9, or 11 additional free spins.

In conclusion, I would like to say that Pink Elephants 2 is a worthy sequel to Pink Elephants. It has a different design, new heroes, and increased prizes that can exceed your bet 10000 times in one spin. 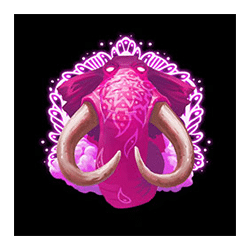 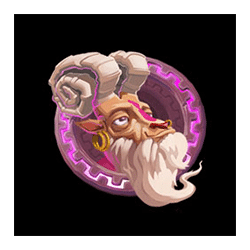 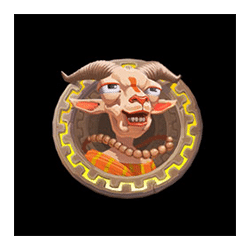 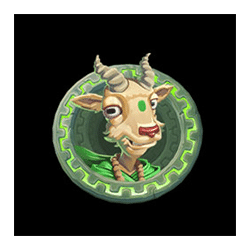 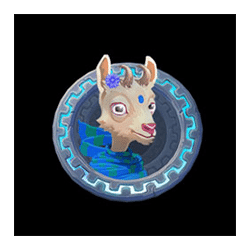 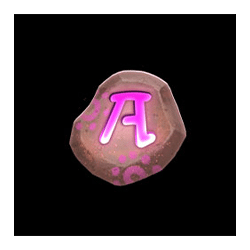 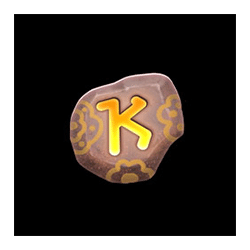 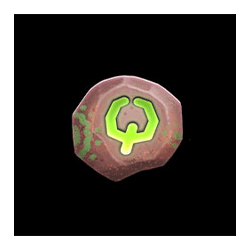 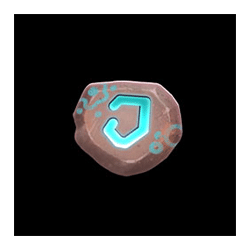 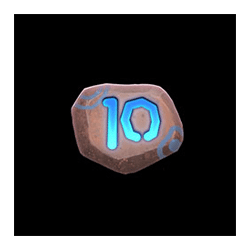 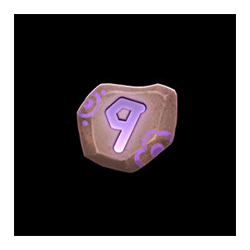 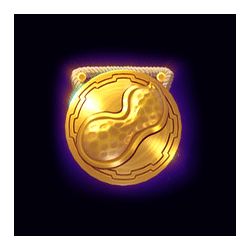 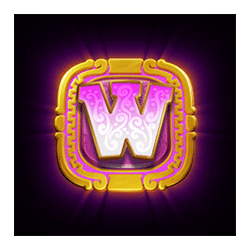 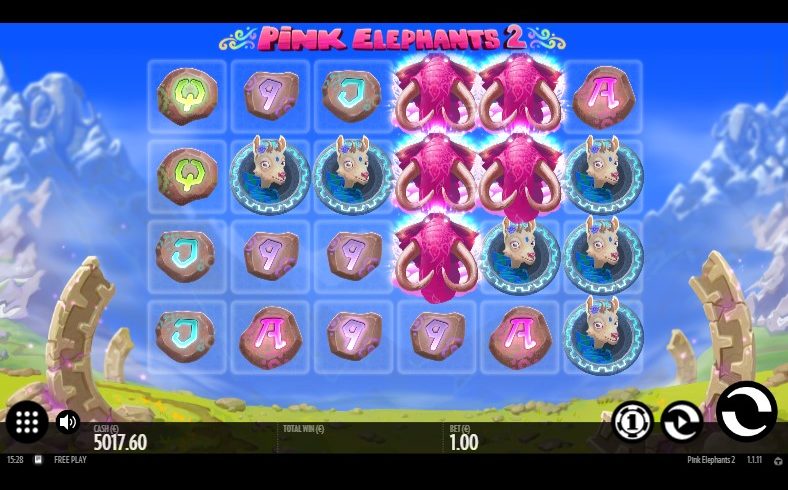 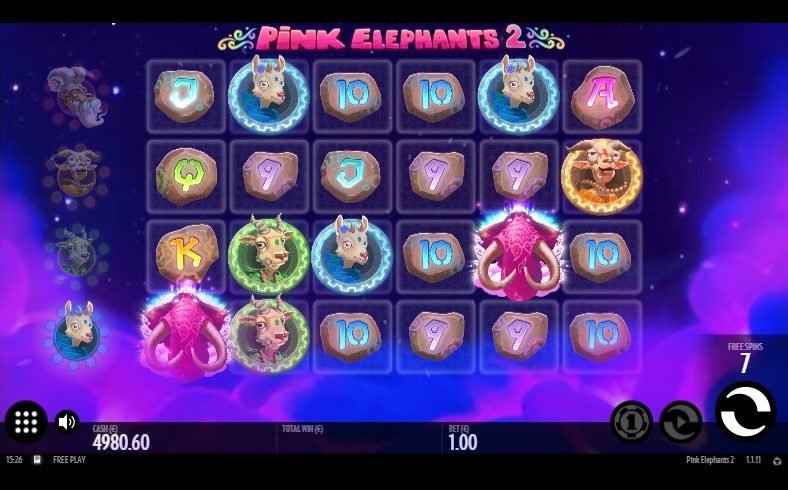 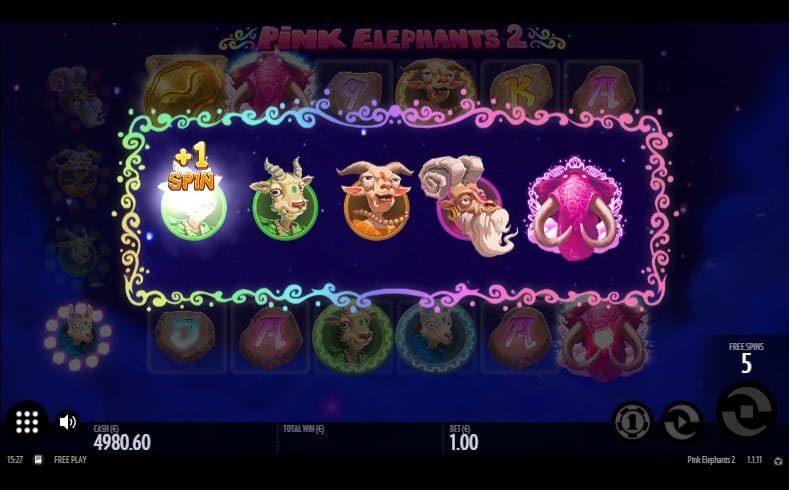 Players with Newbie level are not eligible for this bonus. Players entitled to this promotion will get back from 1 to...

Players with Newbie level are not eligible for these bonuses. The bonus is automatically credited to the player’s...

Players with Newbie level are not eligible for these promotions. Only the players who received an email invitation to...

Axe Queen is a slot machine with a scandinavian theme and high quality graphics. Slot Axe Queen has five reels and 30...