Lightning Joker is the title developed by well known studio Yggdrasil Gaming. Released on 10.06.2020 it became popular among players for its thrilling engine and fantastic artwork. This review details all of its main characteristics that along with free demo mode available on clashofslots.com give a great idea of experience you’ll be getting.

The Yggdrasil Gaming company is famous for its various slots. However, this time they decided to introduce a slot with only three reels. This is Lightning Joker where you can get a winning that exceeds your bet 10000 times.

Thus, Lightning Joker is a classic slot where there are only three reels and five lines to form wins. Combinations consist of three identical symbols on one payline. On the reels you will see cherries, lemons, grapes, watermelons, bells, sevens, and stars. As for the values, they range from x0.8 of the bet for 3 cherries, and x5 of the bet for 3 stars.

The Wild symbol is the most expensive and will win you 16 times your bet for three on the same line. Besides, the wild symbol can replace all images provided in the slot except for the Joker.

The Rapid Respin feature may result in the second cool feature called Multiplier Strike. This feature is activated when the same symbols (with or without wild symbols) cover the entire playing field. Then a x2, x3, x5, or x10 multiplier is randomly selected. It is applied to your winnings. This can result in pretty good payouts, depending on the symbol that covers the reels. This is what you can get depending on the dropped symbol, taking into account that the multiplier will be x10.

The Mystery Win feature is activated when there are two or three symbols with the image of the Joker on the playing field. As a result of this feature, you can get a mystical winning:

In conclusion, I would like to say that Lightning Joker is a very interesting slot consisting of only three reels, and the prizes that you can get in it can exceed your bet 10000 times. 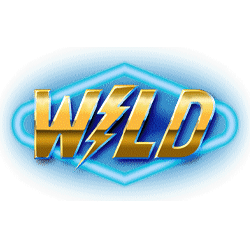 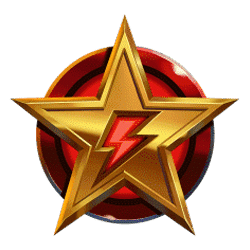 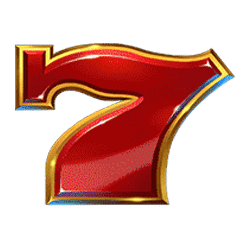 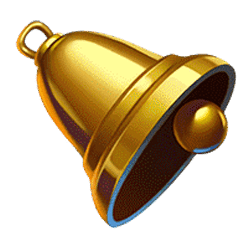 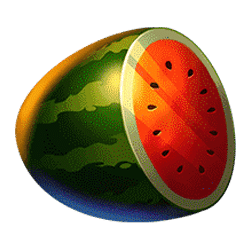 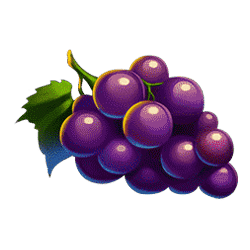 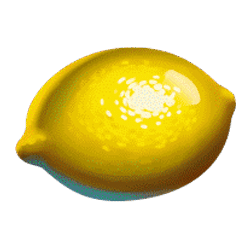 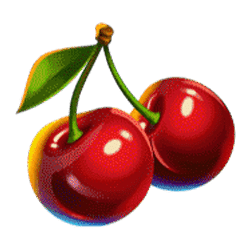 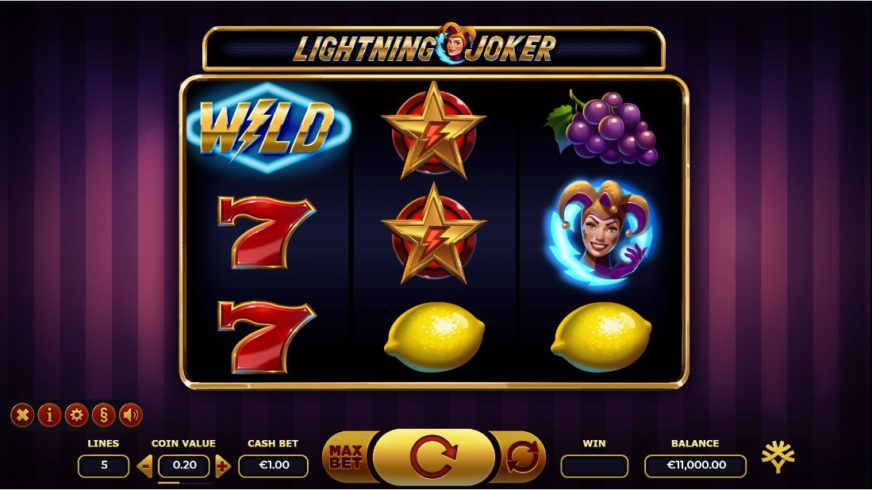 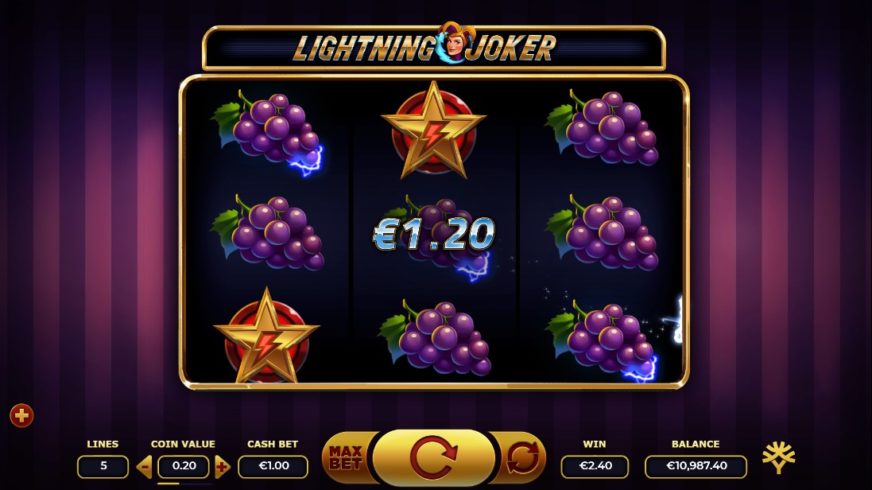 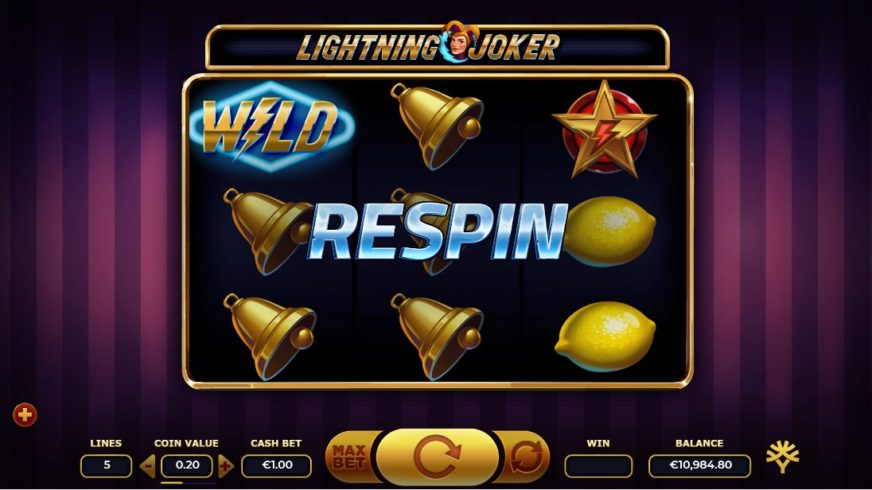 Potion Payday is a magic-themed slot machine with a 7×7 playing field and 49 Clusterbucks. Clusters of 4 matching...

Stars and Jokers is a classic slot machine with three reels and three rows. There are only 2 symbols in the Stars and...

Mansa Musa’s Golden Journey is a slot machine dedicated to the richest man of all time. In the Mansa Musa’s...