Sahara Nights is the title developed by recognized studio Yggdrasil Gaming. Released on 24.09.2019 it became popular among slot fans for its immersive engine and amazing artwork. This review explains all of its main characteristics that along with free demo mode available on Clash of Slots give a complete idea of experience you’ll be getting.

The Sahara Nights slot is another model from the Yggdrasil Gaming company with a fairy theme. Playing it, you will meet the familiar characters from Arab stories – Aladdin, Princess Jasmine, Sultana, and, of course, the magic Genie lamp. Who knows, perhaps this lamp will help you to realize your wishes.

In terms of design, the Sahara Nights slot looks interesting and high quality. After opening the Sahara Nights slot, you will find yourself in the Sultan’s palace. On its balcony the developers decided to place the playing field. You will see a beautiful, starry sky behind it. Besides, you cannot ignore the music playing throughout the game. It makes the gameplay enjoyable, and a little exciting at the same time. Technically, Sahara Nights is a five-reel slot with 20 lines to form your winnings.

You will be assisted by a set of symbols in the form of four gems (red, blue, green, and orange), daggers, glasses, and, of course, the main characters – Aladdin, Princess Jasmine, and the Sultan. The latter is the most useful and will bring you the winning that is 175 times higher than your bet for a combination of five of such images on the payline. The special symbols include the Genie’s magic lamp. This is a wild. It replaces all usual images in the game, and has interesting features we will describe below, and the scatter symbol (Book) is used to start free spins.

The first feature is called Genie Wild. It is activated when the wild symbol (a magic lamp) appears on the second, third, or fourth reel and is part of a winning combination. If all the conditions are met, you will see the Genie emerging from the lamp. It completely captures the game reel. This feature is very profitable, because the lamp can drop out on three central reels at once, which means that a Genie can appear from all three reels and turn three of them into wild ones.

The Free Spins feature is activated in case of three, four, or five scatter symbols appearing on the playing field. As a result, you will get the payout that is 1, 10, or 1000 times of your bet. Besides, you can also become a member of 8, 12, or 16 free spins. During the free spins, like in the base game, the Wild symbol may appear on three central reels. However, the difference is that during this feature it is not necessary for the wild to be part of the winning combination in order to expand to the entire reel.

The wild will automatically expand and remain sticky during the feature. If you roll 3 wilds, you get 2 extra spins. In addition, 2, 3, 4, or 5 scatter symbols dropped during the feature will bring you 2, 8, 12, or 16 free spins.

Summing it up, I would like to say that Sahara Nights is another high-quality slot from the Yggdrasil Gaming developers. Playing it, you will be moved to a fairy-tale world filled with magic and, of course, wealth. 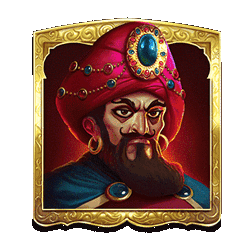 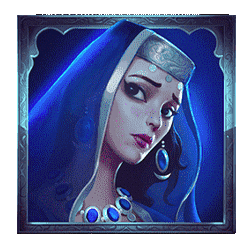 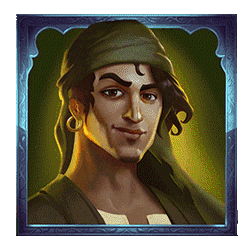 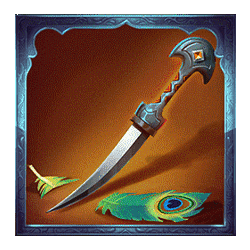 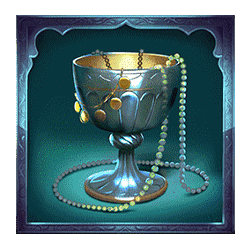 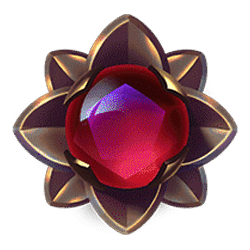 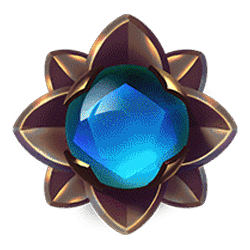 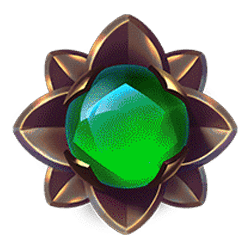 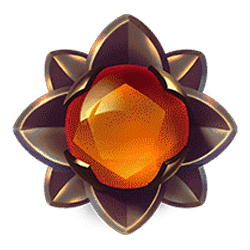 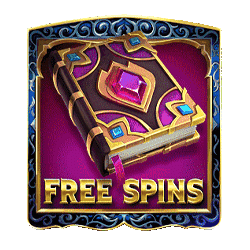 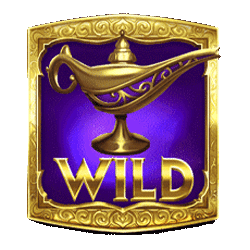 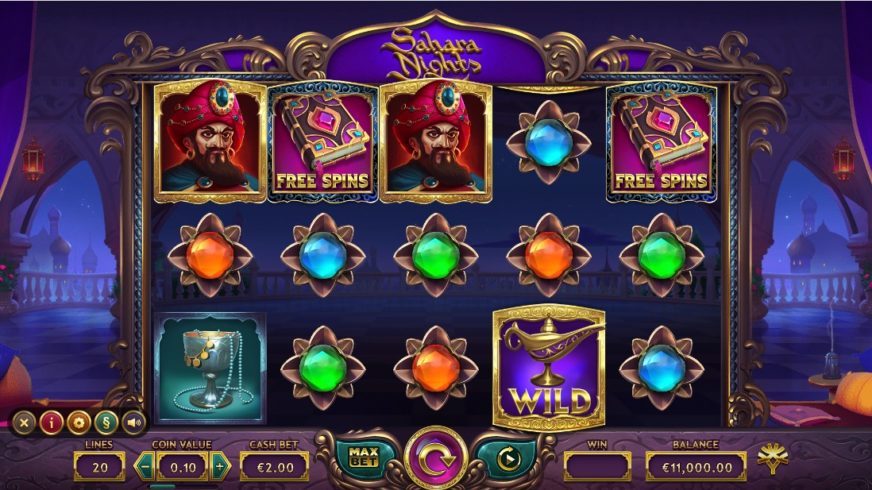 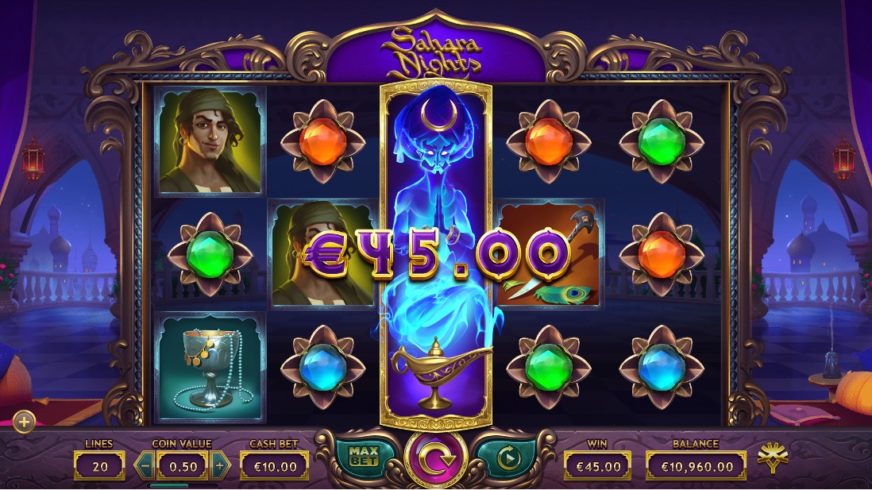 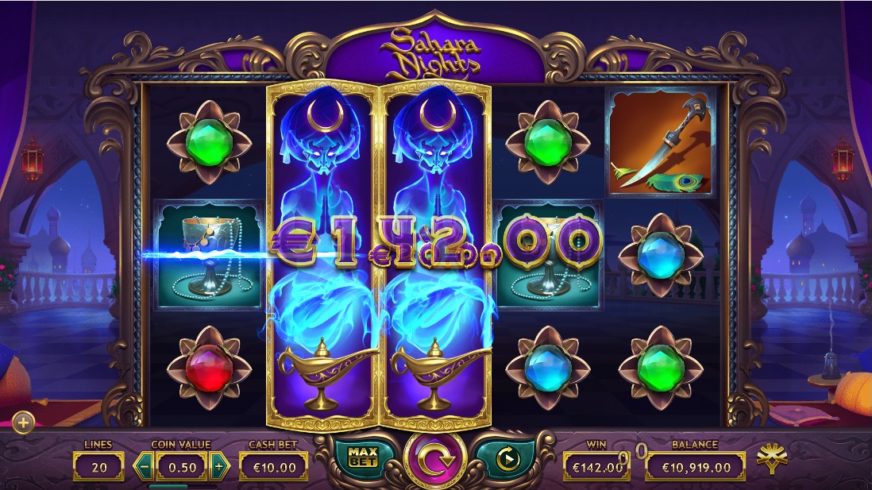 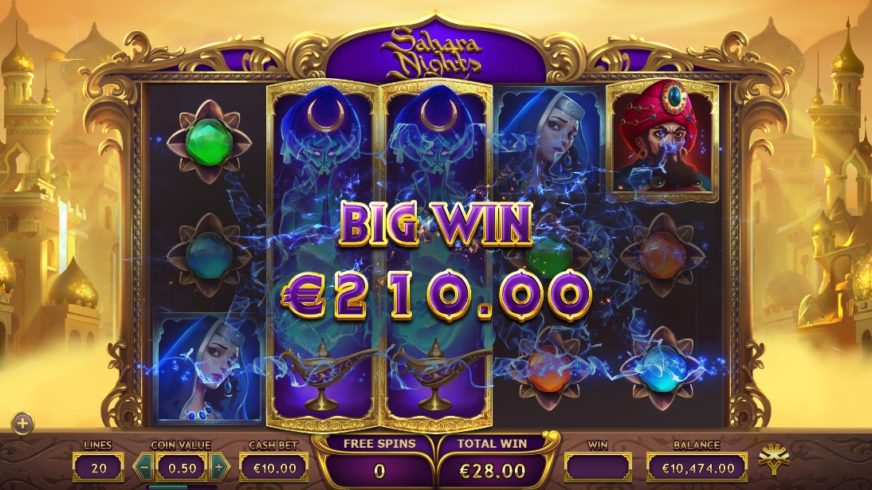 Can I play Sahara Nights free slot?
Yes, Clash of Slots is the place to try Sahara Nights with no sign up required. Any casino site partnering with Yggdrasil Gaming would also provide free access to the demo mode.
Can I win real money on Sahara Nights slot?
Yes, registered account with a gambling site would be the only option to play real money Sahara Nights and get real winnings.
What is the best place to play Sahara Nights?
When it comes to test mode any trusted casino or casino related site such as clashofslots.com would be fine. Once real money gets involved legitimate operator with solid reputation and premium services must be selected. Best choice would vary depending on one`s personal preferences.
Can I play Sahara Nights slot on mobile phone?
Yes, this title is mobile optimized and can be loaded on any device.
How to win playing Sahara Nights?
This is a licensed slot machine that generates random outcomes, and all you need is a good luck. Look through the paytable to find out how and how much you can win.
Top Yggdrasil Gaming Casinos