Super Heroes is the slot developed by well known studio Yggdrasil Gaming. Released on 24.10.2016 it became a hit among gamblers for its thrilling engine and fantastic artwork. This review details all of its key characteristics that along with free test mode available on Clash of Slots give a complete idea of experience you'll be getting.

The Super Heroes slot has five reels and 20 paylines. On the game reels you will see various characters with superpowers, as well as standard suits of playing cards, designed in the relevant theme. The Scatter symbol is an image with the free spins inscription. It activates free spins. The wild symbol is an image with an identical inscription. It is used to replace simple images in the slot.

Free spins are activated in case of 3, 4, or 5 scatter symbols appearing on the game reels. You will be given 4, 5, or 7 free spins, respectively. The main character is randomly determined with each free spin. Each of them has its own unique ability. In total, you can activate 6 characters.

Please note that during the base game, each of the heroes can be activated in a random order, which will bring you an additional winning. 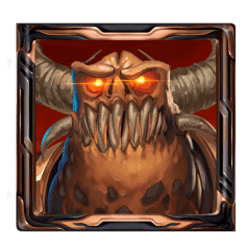 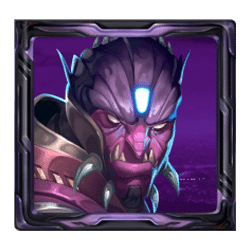 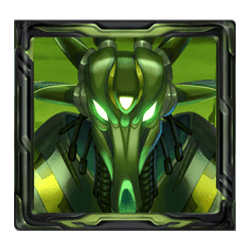 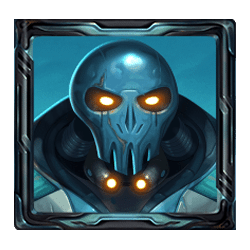 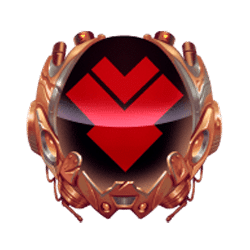 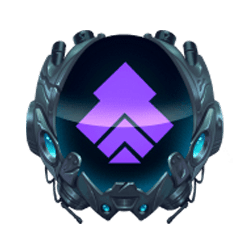 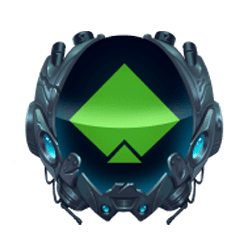 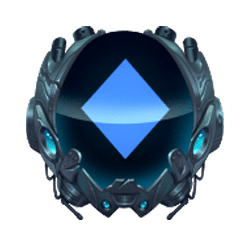 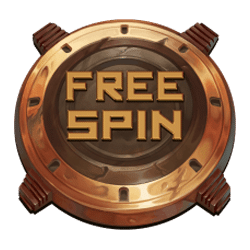 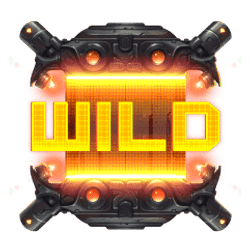 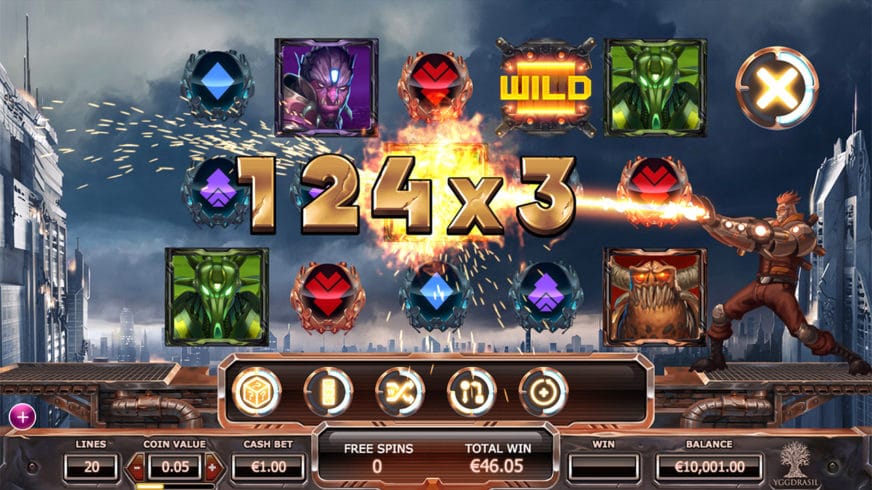 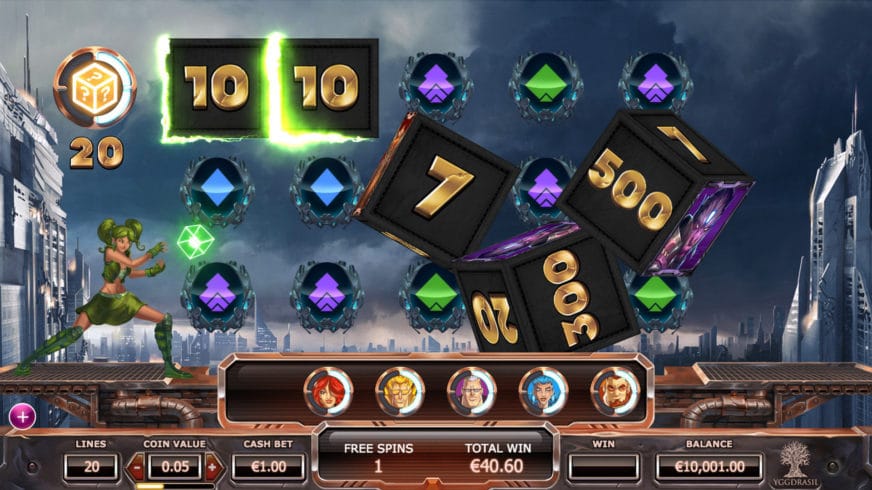 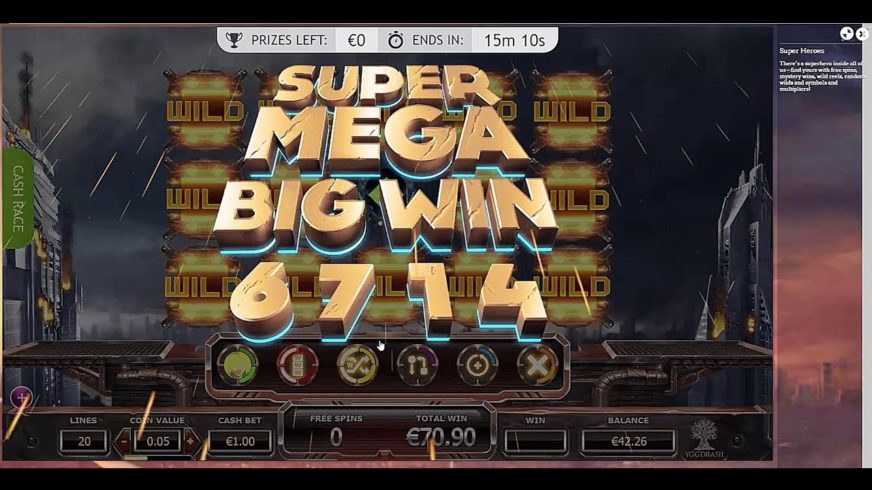 Can I play Super Heroes free slot?
Yes, Clash of Slots is the place to try Super Heroes with no sign up required. Any casino site partnering with Yggdrasil Gaming would also give free access to the test mode.
Can I win real money on Super Heroes slot?
Yes, registered account with a gambling site would be the only option to play real money Super Heroes and hit real winnings.
What is the best place to play Super Heroes?
When it comes to test mode any trusted gambling operator or casino related site such as clashofslots.com would be fine. Once real money gets involved legitimate operator with solid reputation and top tier services must be selected. Best casino would vary depending on one`s personal requirements.
Can I play Super Heroes slot on mobile phone?
Yes, this slot machine is mobile friendly and can be loaded on any device.
How to win playing Super Heroes?
This is a certified online slot that generates random outcomes, and all you need is a good fortune. Check the paytable to learn how and how much you can win.
Top Yggdrasil Gaming Casinos