Valley Of The Gods slot review

Take a look at the slot metrics to decide if that's the greatest choice for you. Valley Of The Gods offers 96.2% return, High risk level and x5800 win potential, max win. With a quite balanced math model and the possibility of the considerable swings, the game is always thrilling. Overall, it delivers rich gaming experience.

Valley Of The Gods caters to those who prefer gameplay that has both conventional and unique elements to it. If no feature gets triggered, the base mode is still entertaining but once wilds, scatters or other special symbols or features land on the reels, it gets to the whole new level.

The new Valley of The Gods game has 45 to 3125 paylines. The game is made with the theme of ancient Egypt. The game screen is located against the background of an ancient Egyptian temple, on the sides of which you can see the statues of Horus and Anubis. On the reels, you can find symbols inherent in ancient Egypt – hieroglyphs and statues of ancient gods.

Valley Of The Gods symbols and paytable 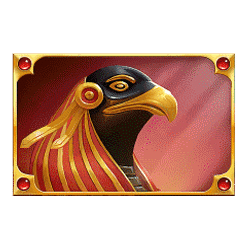 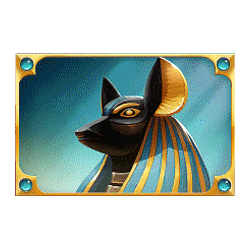 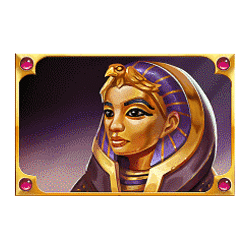 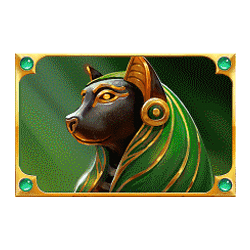 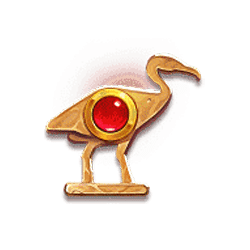 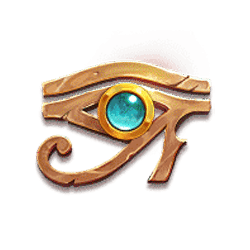 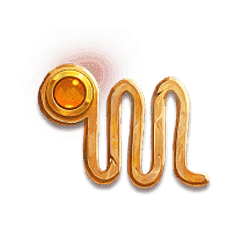 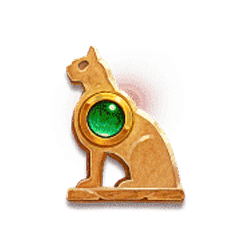 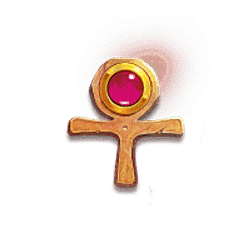 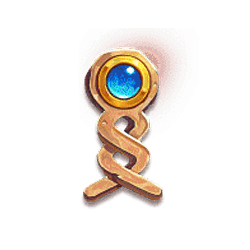 Valley Of The Gods screenshots 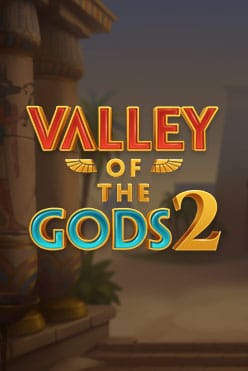 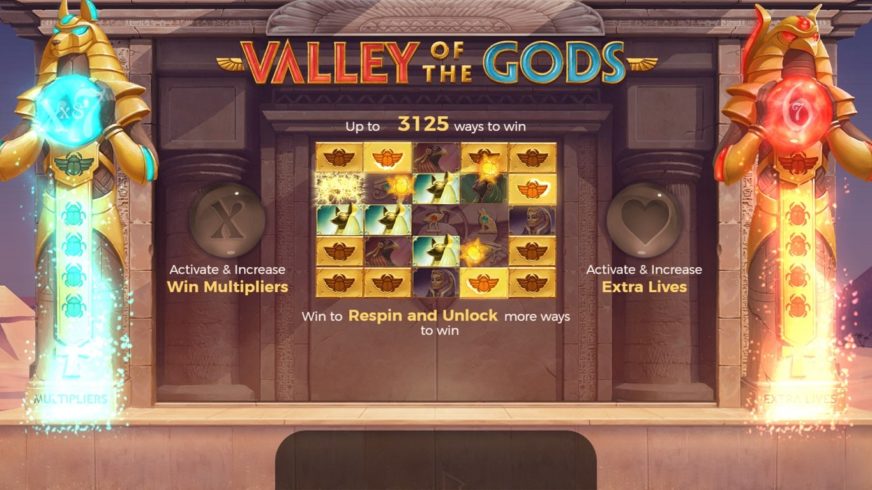 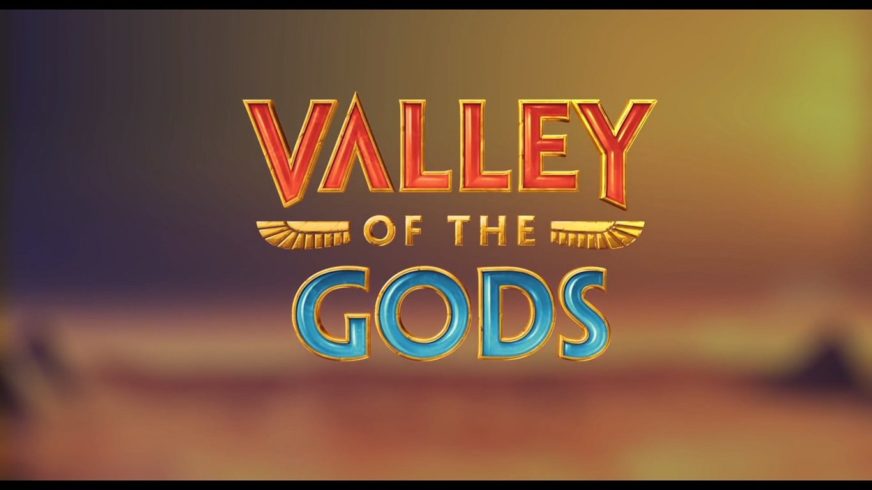 Valley Of The Gods Slot FAQs