Home For Beginners How Do Live Casinos Work, and Can They Cheat?

You probably already know the general scheme of how live casinos work: a studio, cameras, live broadcasts, you can communicate with dealers via chat. However, we will dig a little deeper in this article and tell you how everything works in a live casino in more detail. 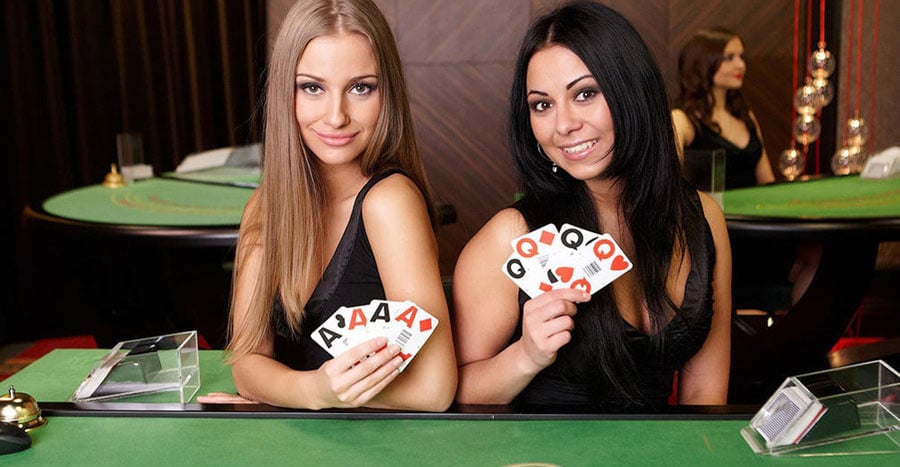 If you noticed, the dealers do not click on any buttons to mark which bets won or lost. There are no chips on the dealer’s table. They are only on your screen, and all financial transactions are carried out automatically. This is the responsibility of the game control unit, which is called the brain of live casino games.

Note that each card table has a built-in scanner. It is usually located right in front of the shoe (the box which the dealer gets the cards from). Therefore, all cards are scanned before being dealt. The system then recognizes which player received this card. In case of a roulette, there are sensors instead of scanners that determine which sector the ball fell into.

All information about the results of the round, bets and winners is processed, and the players are automatically credited with their winnings thanks to the control unit. The game control unit is small –the size of a shoebox, but it will be impossible to play in a live casino without it.

When the dealer deals cards or spins the roulette wheel, you see the results not only on the video, but on your screen as well. An optical symbol recognition system is used to display information about the draws on your screen. It reads the cards or the sector the roulette ball fell in and displays this on the screen. 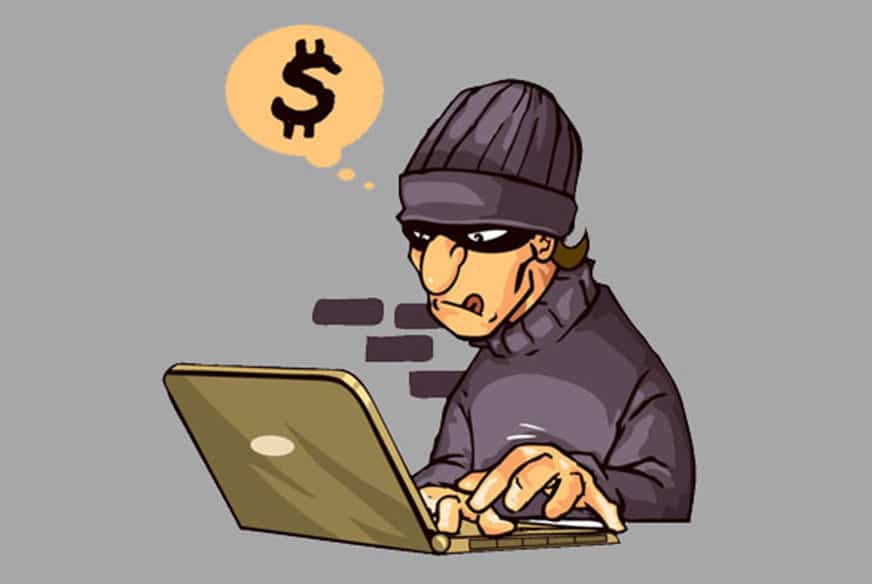 Similar technology is used in various fields – for example, some suggest reading license plates in this way, others use the technology to convert printed documents into digital ones. This means that you don’t have to retype the text, you just need to scan it. The program then recognizes and converts the text into an editable format.

How Does the Dealer Keep Track of Bets and a Chat?

Unlike land-based casinos, the dealers here cannot see people playing at their tables in front of them. However, they can observe you through their screen. They can see that they are dealing cards not to nothing, but to specific players on this monitor. Therefore, the dealer usually starts with a greeting, when a new player appears. The chat is displayed on the same screen, and if a player addresses dealers, they can read the message.

There are always players who suspect that they are being cheated. However, we still don’t remember any significant case with evidence rather than just accusations. Like traditional games, live casino games are also audited and certified. Magnets under the table or some other dirty tricks are childish. Licensed developers would not do this.

You should also consider that dealers are hired and paid not by the casino. The dealers work for a developer – for example, Evolution Gaming. The casino simply pays the developer for the services offered and cannot influence the game. The principle is similar to the regular online casino games. The software vendors are licensed, must comply with certain standards and regulations, and be regularly audited.

Evolution Gaming is the undoubted leader among live casino developers. They have numerous licenses and certificates that prove fair play. They have been approved in Alderney, Malta, the UK, Belgium, Romania, Italy and other jurisdictions. This proves the reliability of the developers and the fairness of the game. Of course, if you are offered live casino games from unknown, dubious studios, then your doubts about the randomness of the results may have grounds.