Push Gaming launched the Jammin Jars slot machine in the middle of September. This new slot surprised everyone with one coincidence a couple of weeks later. Some casino stream amateur noticed that two streamers played exactly the same bonus game. This occurred at different times, but with a small time difference.

CasinoDaddy is one of the streamers. It cannot be seen on the video at what time he played, but the second casino streamer, Shirox1980, posted his video on September 22. As such, whenever CasinoDaddy played, it could not be more than two weeks between their games, because the slot was launched only on September 14. It can be seen on the video below: the players have exactly the same symbols even before the start of the bonus round.

The situation does not change when the Rainbow bonus game is activated. All the symbols on the screen are the same for both casino streamers. It’s just a crazy coincidence, but some suggest that this is not a coincidence or even a glitch. We may witness a new scandal. Let’s see how the developer explains the case. 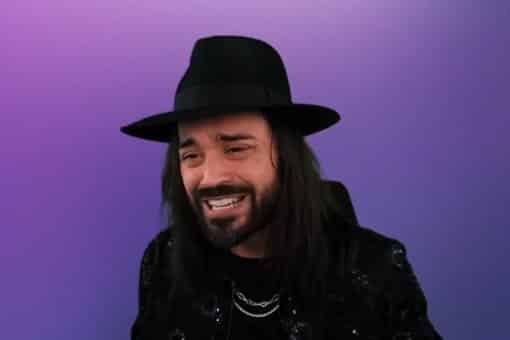 No surprise that the case raised concerns and doubts – the probability of such an event should be negligible. It’s even cooler than the news of a million-dollar progressive jackpot hit – we have already got used to them, but don’t remember the same bonus games happening.

Why did this happen?

There are assumptions of an error in the slot machine. This is unlikely, but an error is still possible. There were also assumptions of activating some mode, which is usually used as demo. This is when the developer allows to activate a bonus game to demonstrate its features.

We remember seeing this in ELK Studios slot machines, but there is no such feature now. In short words, you choose to view the bonus function and watch a video of a certain episode with this bonus function. If you launch the preview a second time, and you will get the playback of the same episode. Who knows, maybe such an opportunity somehow emerged in the version for real money, and therefore two players repeated the games. 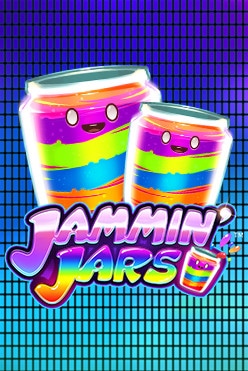