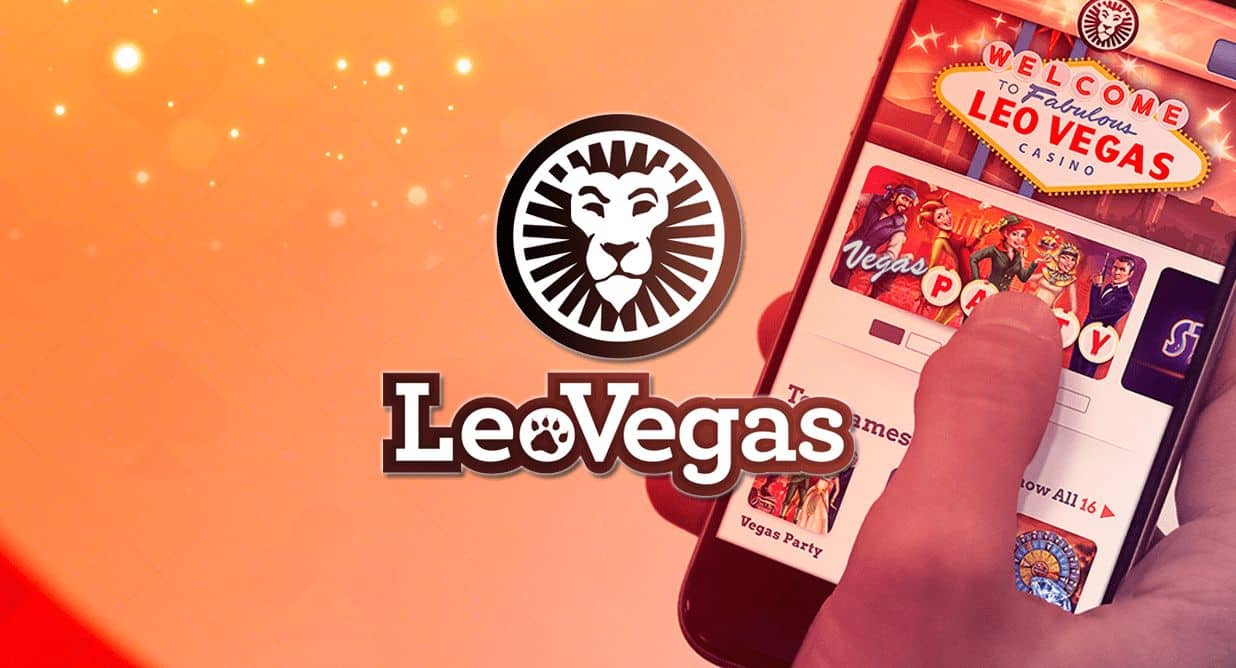 In June, Swedish Economic Crime Authority launched an investigation into possible insider trading involving one LeoVegas employee and two individuals that aren’t connected to the company. Recently, the three were arrested but denied any wrongdoing.

The arrested LeoVegas manager is believed to benefit from the insider news of MGM taking over LeoVegas. The suspect and his two supposed accomplices bought LeoVegas shares before the news was delivered to the public, and then sold them as the price skyrocketed after the announcement.

The activity was flagged by the Swedish Economic Crime Authority that raided LeoVegas offices in Stockholm in June. According to some sources, the company’s senior management was aware of the MGM takeover five months prior to the announcement. Meanwhile, LeoVegas stressed that the suspected employee isn’t a board member or a senior manager.