Cyber Wolf is the slot developed by renowned studio Endorphina. Released on 05.04.2022 it became an instant success among players for its immersive engine and fantastic artwork. This review describes all of its main characteristics that along with free demo mode available on Clash of Slots give a complete idea of experience you’ll be getting.

Cyber Wolf is a slot machine with hints of fantasy and an unusual wolf in the title role. In the Cyber Wolf slot, you will find a 5×3 playing field and 10 pay lines, the number of which is not regulated. You will find ten symbols on the reels of the Cyber Wolf slot, eight of them are standard, and two are special (wild and scatter). The Wild symbol is used to replace regular symbols and can only appear in series on the three middle reels. Scatter symbol – serves to activate free spins, during which any regular symbol can become wild. 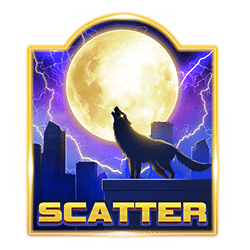 When a symbol with a special indicator appears on the reels, it refills 1 cell of the respective accumulator (even if this symbol is not a part of a winning combination). Cells are located around the symbol icon, the number of cells is not the same for different symbols accumulators. 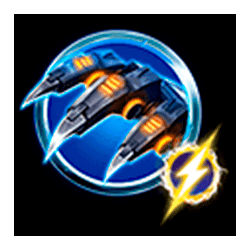 When an accumulator is filled out, the corresponding symbol gets the WILD capacity which is activated with the next reels spin. Every activated accumulator triggers 1 more Free Game with the same bets and lines as the initial game. Once activated, the accumulator turns off.

Free Games are played with the same bets and lines as the initial game and can be won again during the feature. 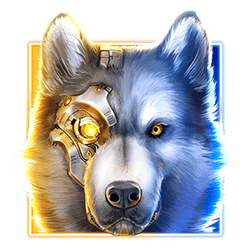 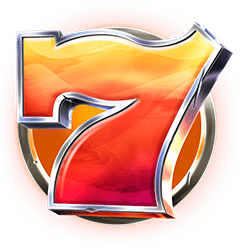 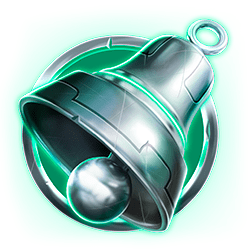 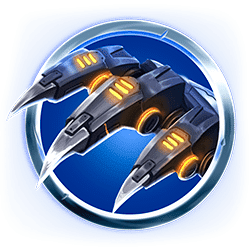 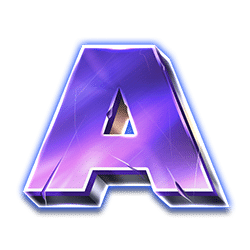 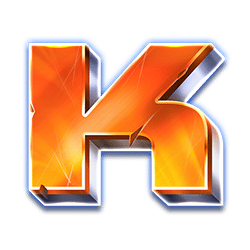 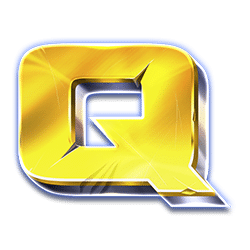 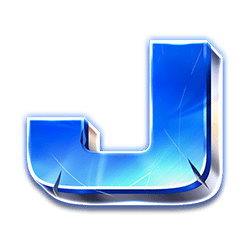 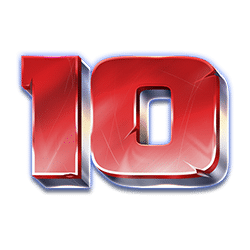 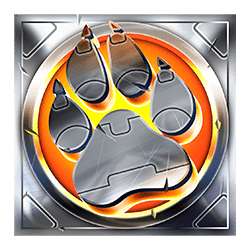 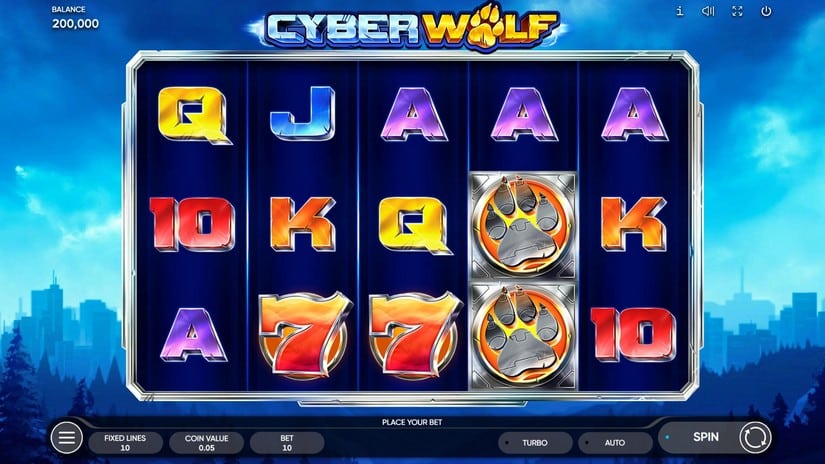 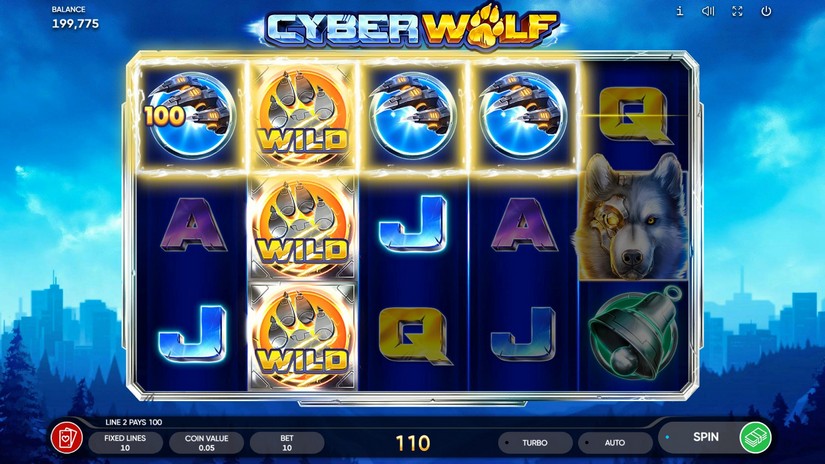 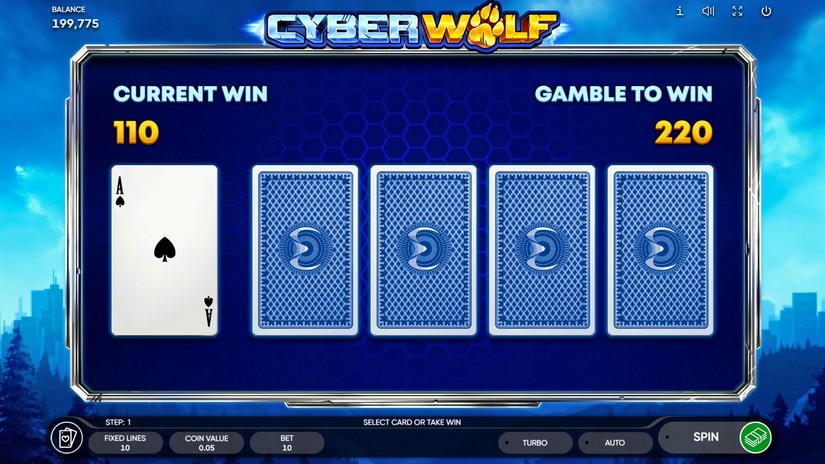 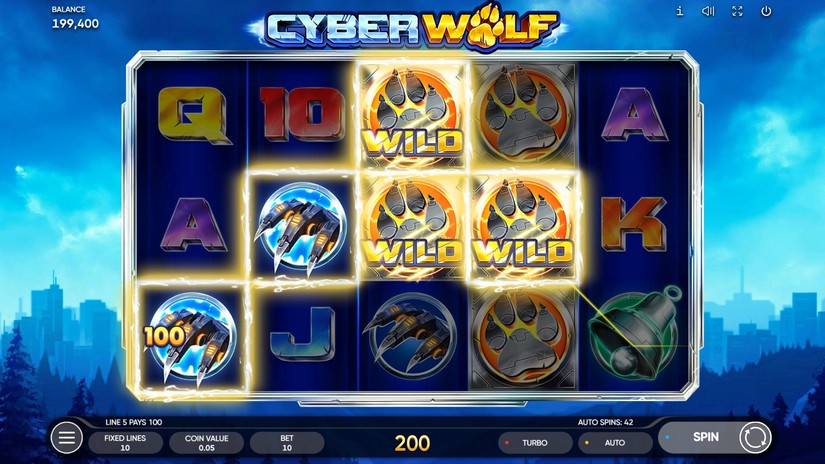 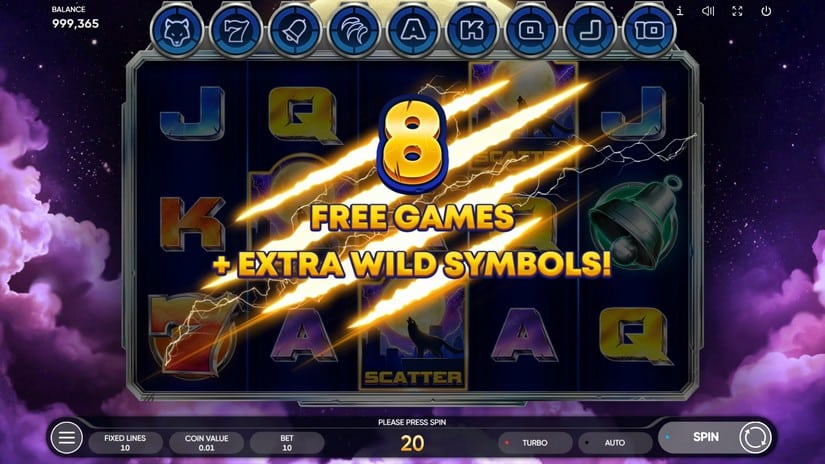 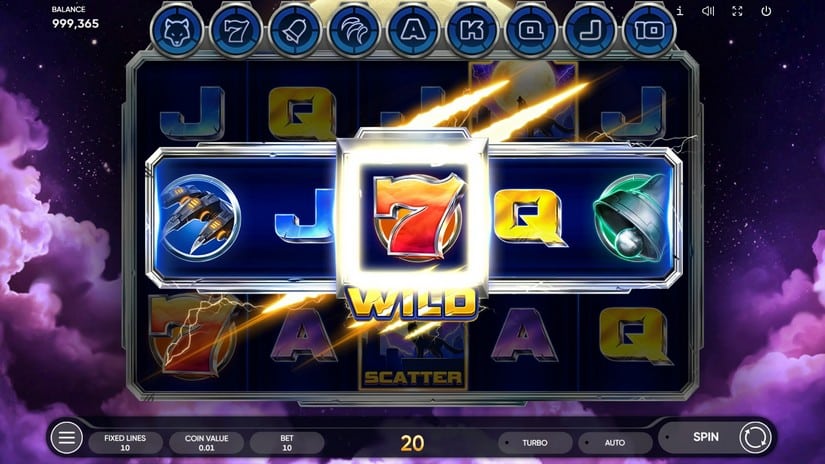 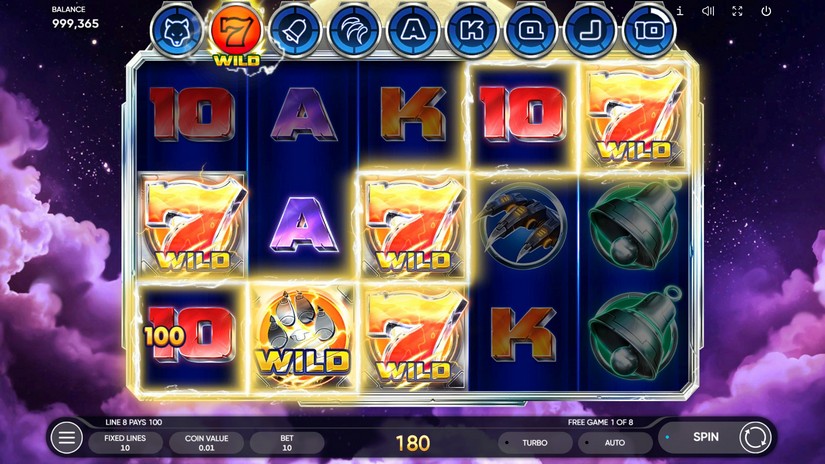 Can I play Cyber Wolf free slot?
Yes, clashofslots.com is the place to play demo Cyber Wolf with no registration required. Any casino site partnering with Endorphina would also provide free access to the demo mode.
Can I win real money on Cyber Wolf slot?
Yes, registered account with a casino would be the only option to enjoy real money Cyber Wolf and hit real winnings.
What is the best place to play Cyber Wolf?
When it comes to demo mode any trusted casino or casino related site such as clashofslots.com would be fine. Once real money gets invested licensed operator with solid reputation and premium services must be selected. Best option would vary depending on one`s personal preferences.
Can I play Cyber Wolf slot on mobile phone?
Yes, this slot machine is mobile friendly and can be loaded on any device.
How to win playing Cyber Wolf?
This is a licensed online slot that generates random outcomes, and all you need is a good luck. Check the paytable to find out how and how much you can win.
Top Endorphina Casinos