Sea Secret is the game developed by recognized studio Gamebeat. Released on 15.08.2022 it became popular among slot fans for its exciting engine and amazing artwork. This review details all of its key characteristics that along with free test mode available on our site give a great idea of experience you’ll be getting.

Sea Secret is a sea-themed slot with five reels and 20 paylines. In the Sea Secret slot you will find 8 standard symbols and 3 special ones, all of them are made in the corresponding style. Special symbols in Sea Secret slot include:

Wild (mermaid) – can appear on the second, third, fourth and fifth reels in the main game and during free spins. Wild symbols are used to replace all standard symbols implemented in the slot.

Scatter (chest) – can appear on all reels, when 3+ scatter symbols appear on one spin, you get access to the Free Spins round. During free spins, the wild symbol will appear with multipliers (only on the third reel). Landing 3+ scatters during the feature will award additional free spins.

Bonus symbol (bubble) – can appear on any of the reels, when 6+ bonus symbols appear, you will get access to a feature called RespinBeat. Then you get three respins, during which only bubbles with money values and with the name of the jackpots can appear on the playing field. Each new symbol that lands during the respins resumes their number to three and remains in its place. Filling all 15 cells with bonus symbols will reward you with a jackpot of 2,000 times your stake. 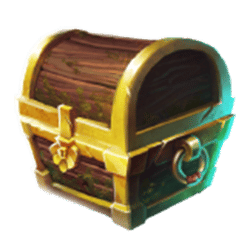 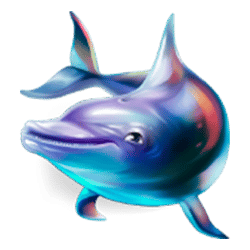 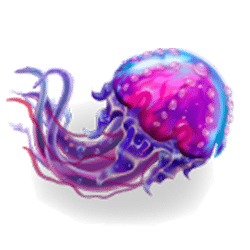 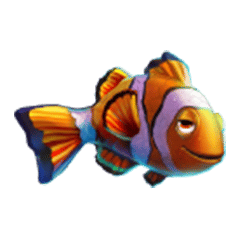 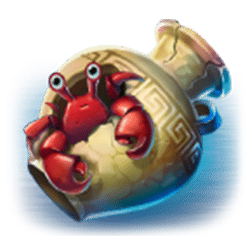 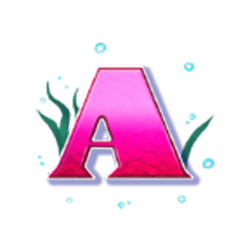 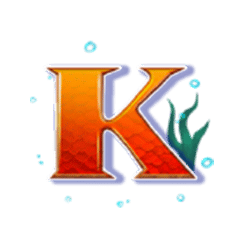 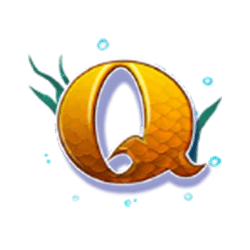 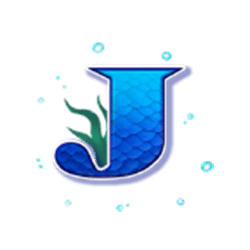 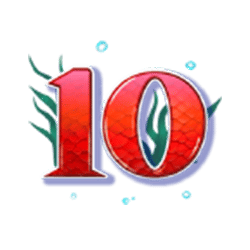 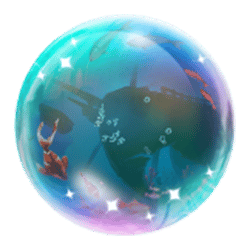 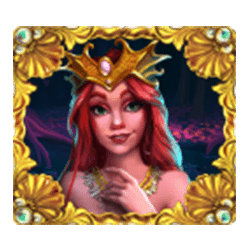 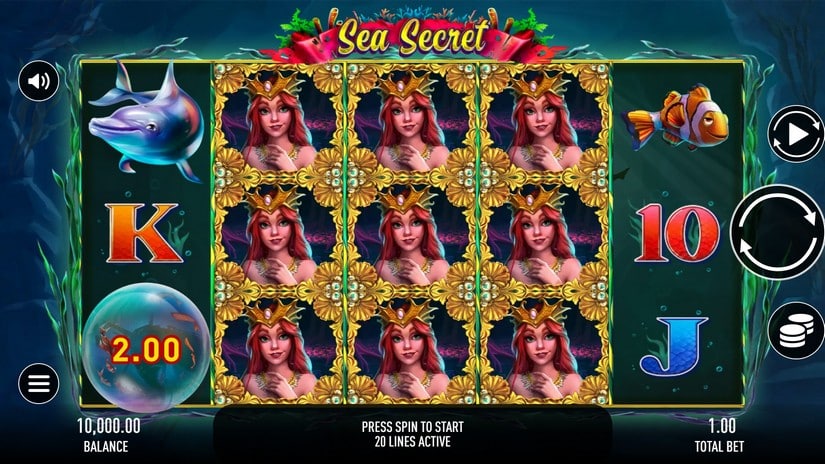 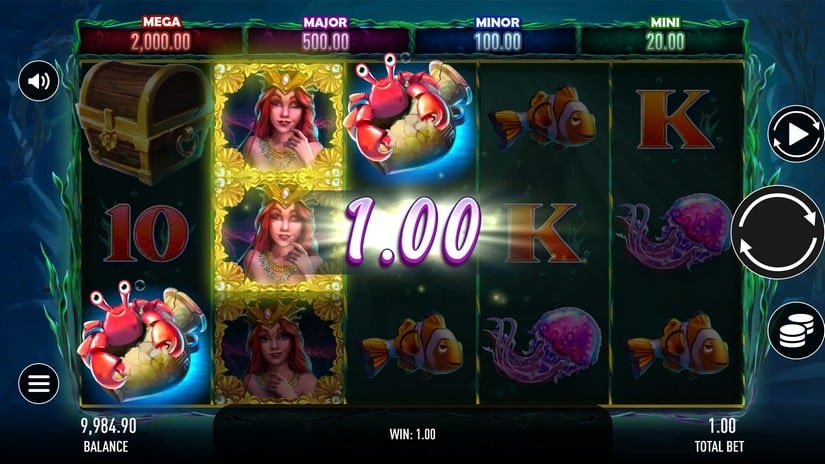 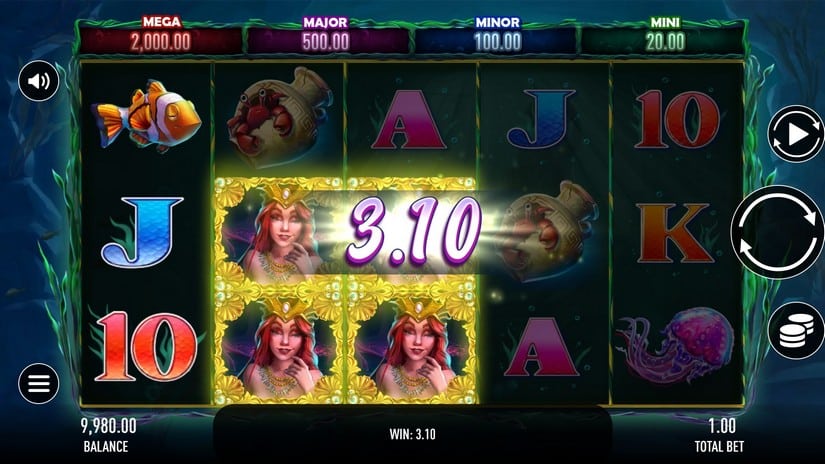 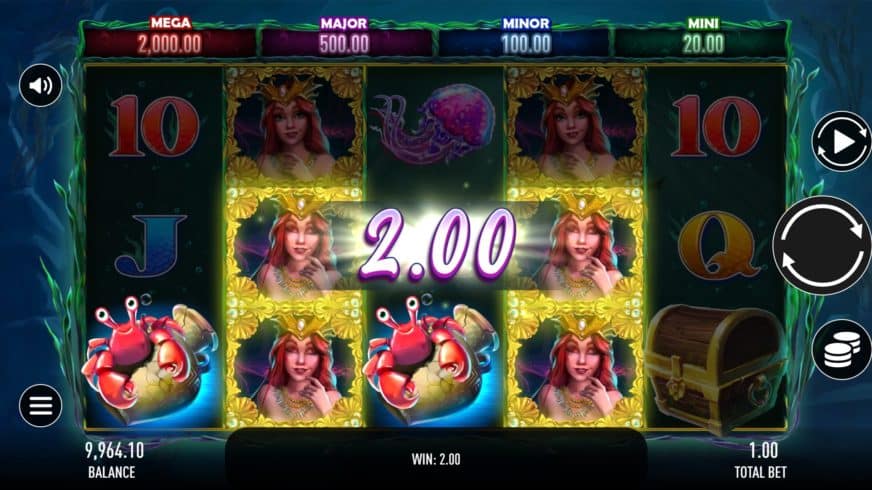 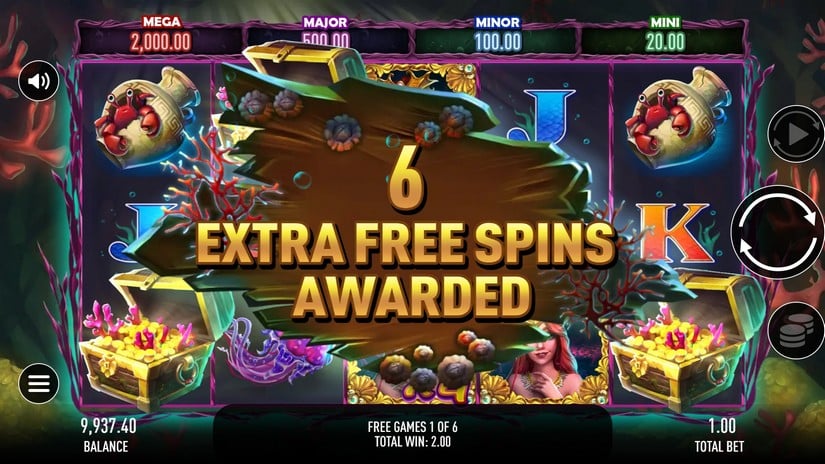 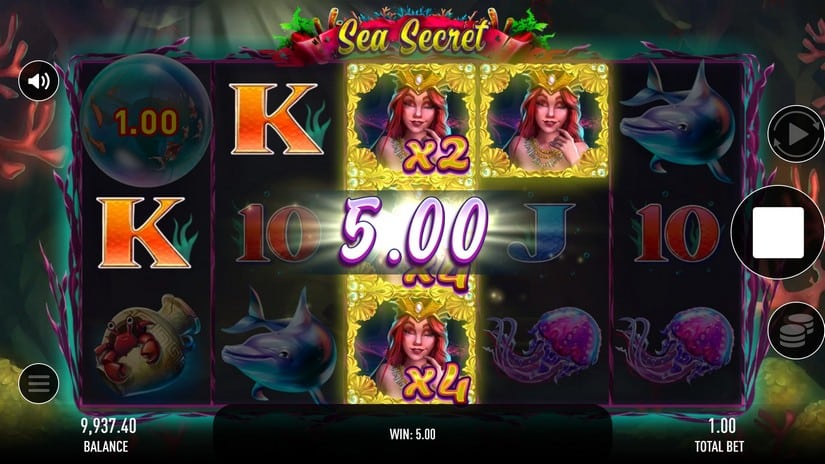 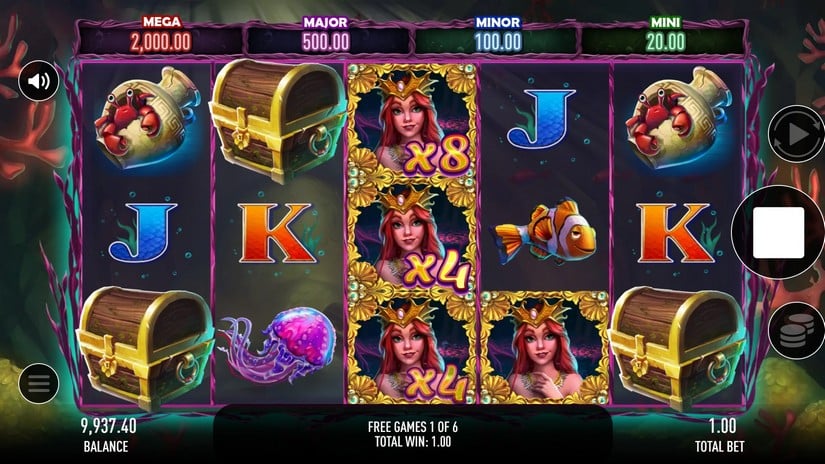 Can I play Sea Secret free slot?
Yes, Clash of Slots is the place to try Sea Secret with no registration required. Any casino site partnering with Gamebeat would also offer free access to the test mode.
Can I win real money on Sea Secret slot?
Yes, registered account with a casino operator would be the only option to enjoy real money Sea Secret and land real winnings.
What is the best place to play Sea Secret?
When it comes to free play any trusted casino or casino related site such as Clash of Slots would be fine. Once real cash gets invested legitimate operator with good reputation and top tier services must be selected. Best option would vary depending on one`s personal preferences.
Can I play Sea Secret slot on mobile phone?
Yes, this title is mobile optimized and can be played on any device.
How to win playing Sea Secret?
This is a licensed online slot that generates random outcomes, and all you need is a good luck. Check the paytable to find out how and how much you can win.

Lord of The Seas
Gamebeat