3X3: Hold The Spin is the game developed by recognized studio Gamzix. Released on 12.09.2022 it became an instant success among players for its thrilling engine and amazing artwork. This review describes all of its key characteristics that along with free demo mode available on our site give a good idea of experience you’ll be getting.

The 3X3: Hold The Spin slot has only one feature that diversifies the gameplay and makes it more fun – these are respins. You will be able to access the respins as soon as the central reel is completely covered with money symbols. The initial number of respins is three, during re-spins, the symbols on the middle reel remain locked, and the rest of the cells are empty. If a money symbol falls into an empty cell, a money value will be collected from it, the symbol itself will disappear, and the number of respins will return to the original 3. This can continue until all the respins are used up. 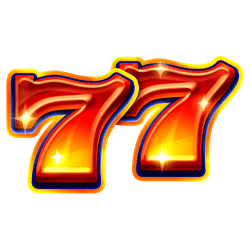 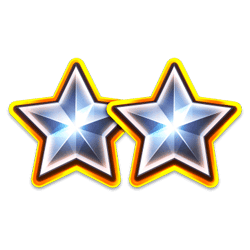 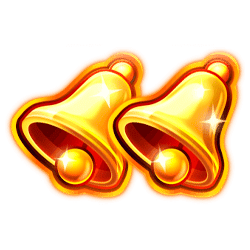 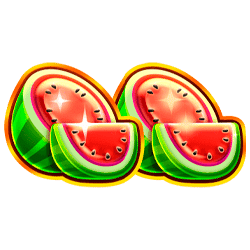 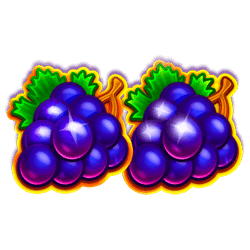 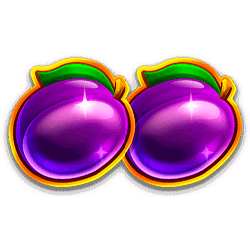 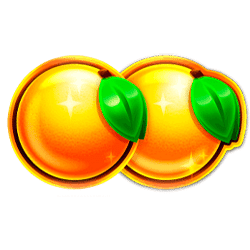 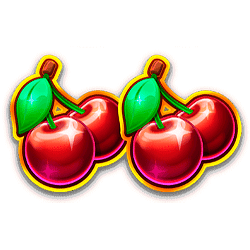 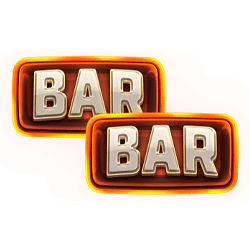 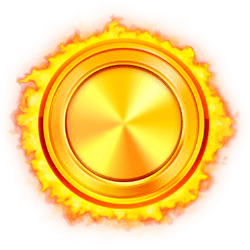 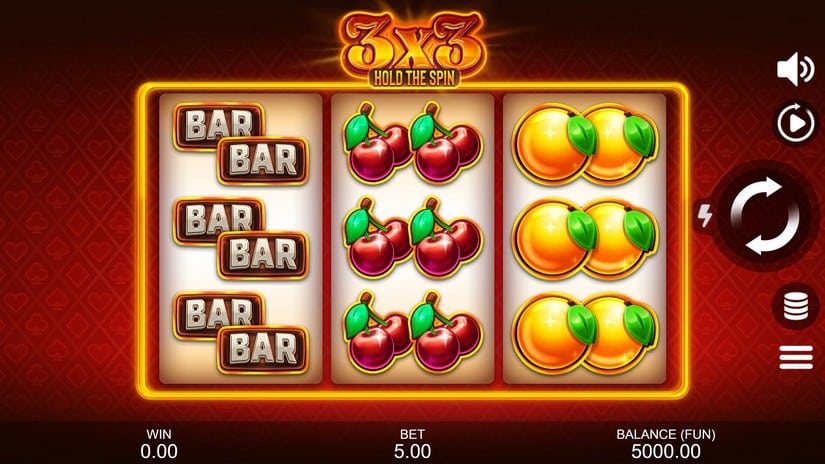 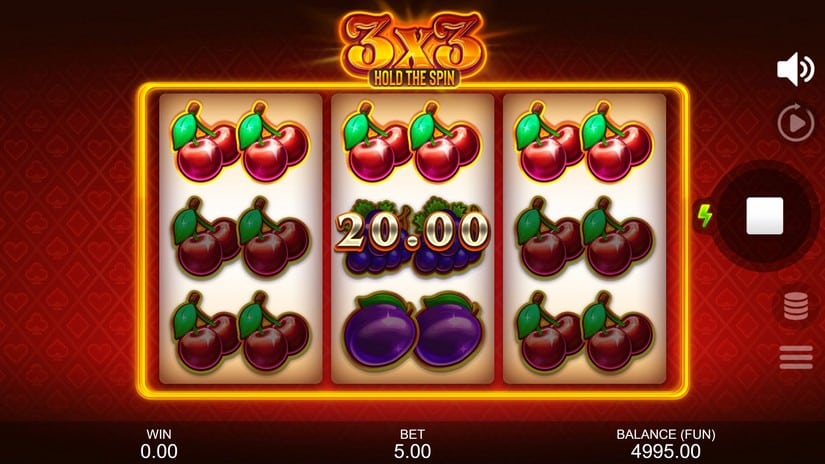 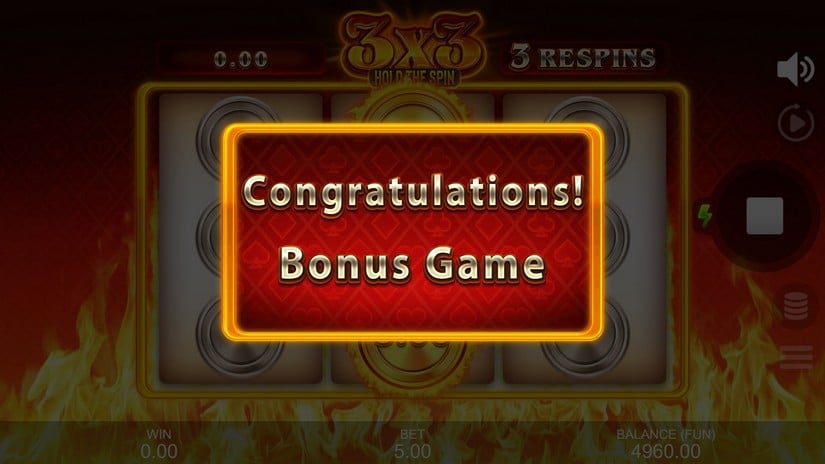 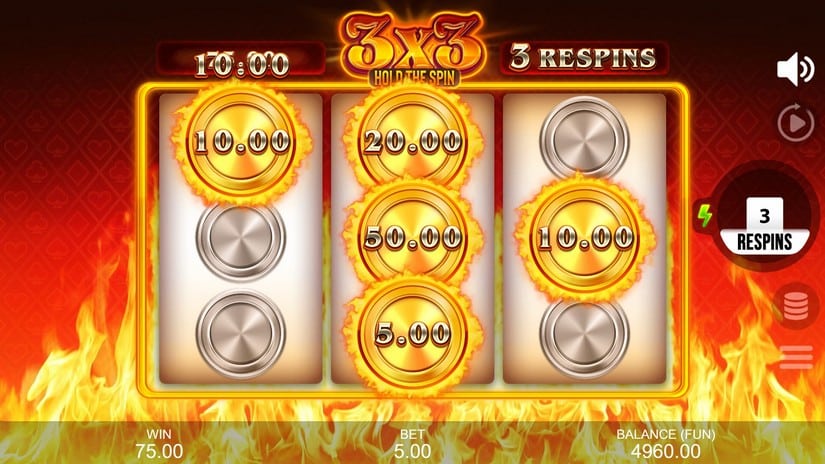 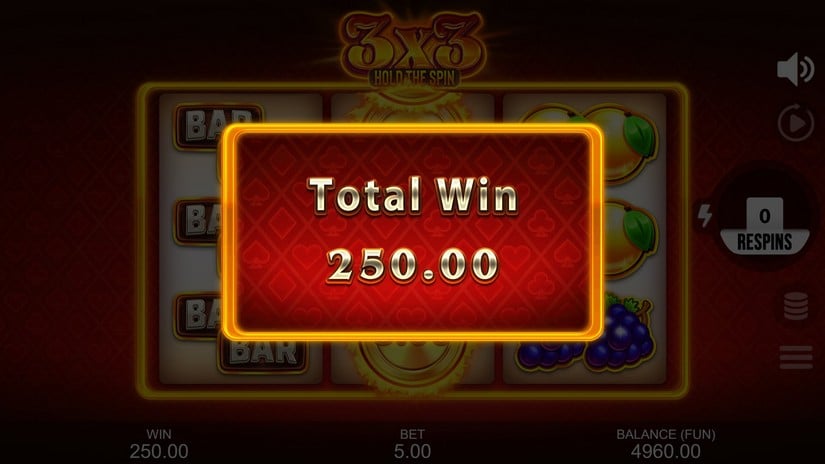 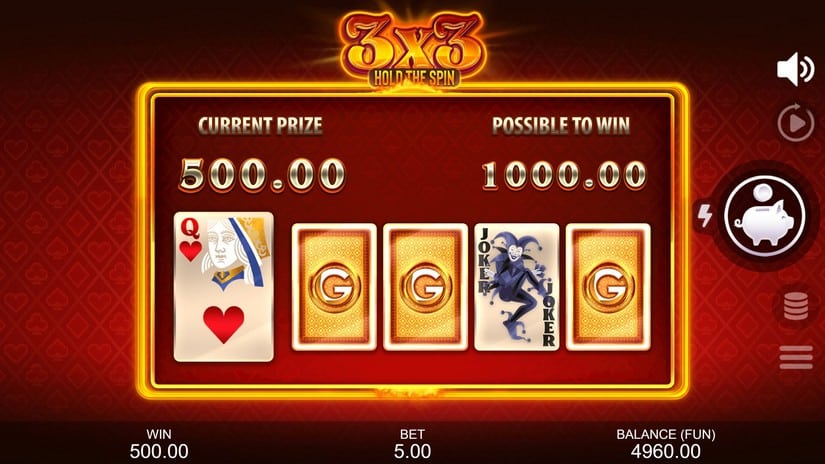