Bust the Mansion is the title developed by recognized studio Microgaming. Released on 17.02.2022 it became an instant success among players for its exciting engine and amazing artwork. This review describes all of its key characteristics that along with free demo mode available on Clash of Slots give a complete idea of experience you’ll be getting. 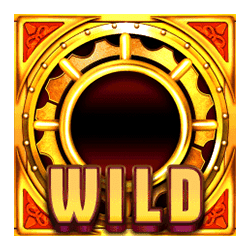 Trigger the grand prize when all reel positions on the screen are filled with money vault symbols during link&win™ feature. 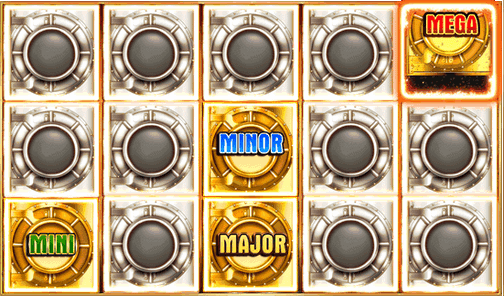 Scatters appear in base game and free spins. 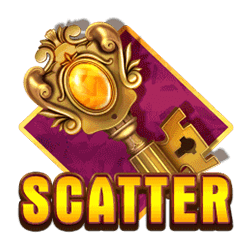 3, 4, or 5 scatters trigger 10, 15, or 25 free spins respectively. Reel 3 is replaced with a special reel containing only wild money vault symbols. Free spins can be retriggered with 3 or 4 scatters. 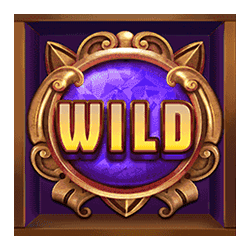 Bust the Mansion Symbols and Paytable 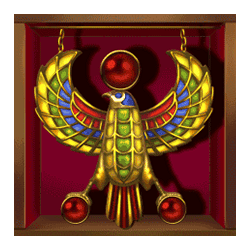 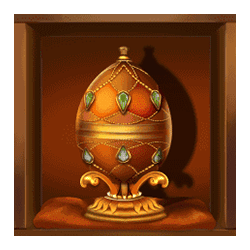 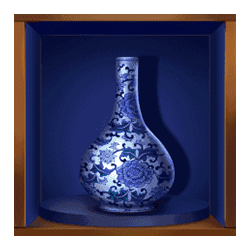 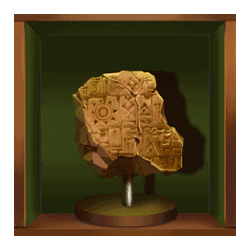 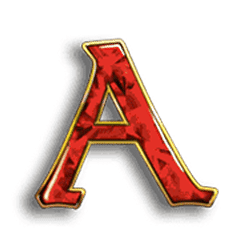 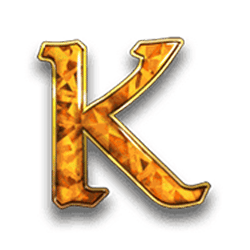 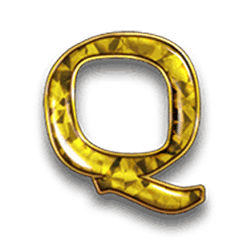 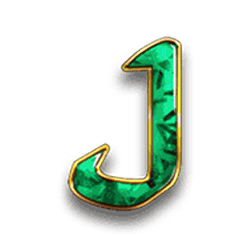 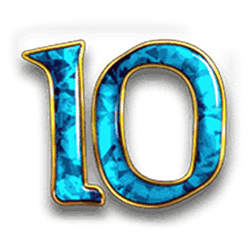 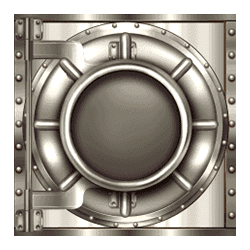 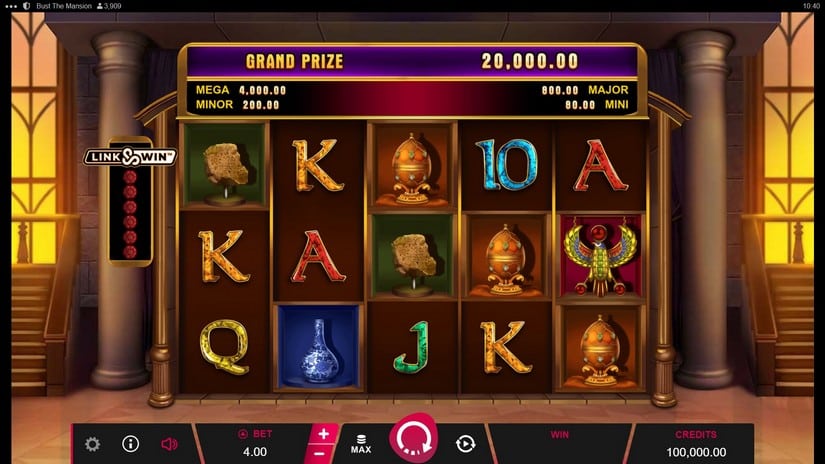 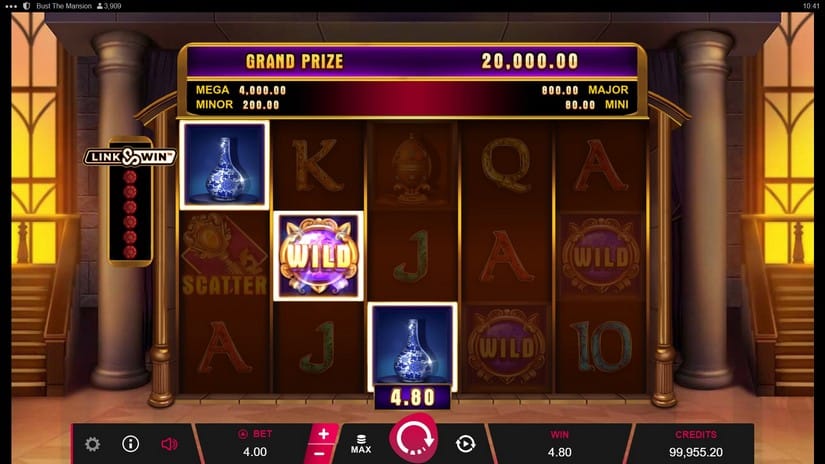 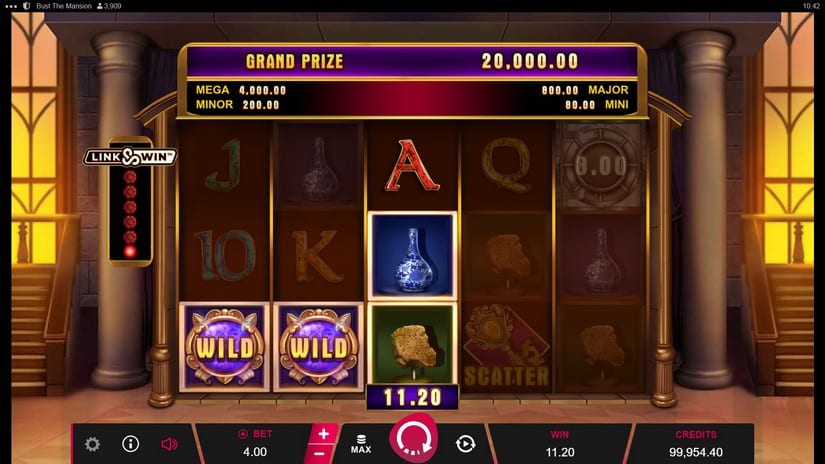 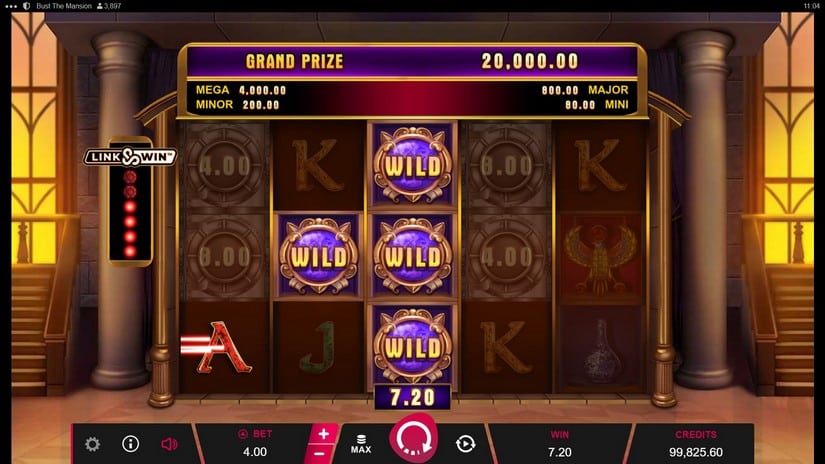 Bust the Mansion Reviews by Players