Vikings is the slot developed by well known studio NetEnt. Released on 22.11.2018 it became a hit among players for its thrilling engine and fantastic artwork. This review explains all of its key characteristics that along with free demo mode available on our site give a complete idea of experience you’ll be getting.

The most anticipated slot from 2018, Vikings by NetEnt, was created using the plot of Vikings series based on historical events, which aired in 2013, causing delight among viewers.

On the technical part, the Vikings slot has 5 reels and 243 ways to form combinations during the main gameplay. The minimum bet in the slot is 0.20 dollars per spin. There are many bonus features in the slot, such as Hot Spots, Shield Wall, and Raid Spins, during which you will get a field with 7 reels and as many as 78,125 paylines.

The design of the slot is really great, as the developers were able to fully convey the gloomy atmosphere of the Middle Ages. The reels of the slot are located against the background of an icy lake, surrounded by huge hills covered with snow. You will see a crow to the right of the playing field, which will watch your every action during the game. Playing the Vikings slot for free, you will find the names of playing cards from 10 to A made of steel among the cheap symbols.

The high paying symbols are four characters from the series: the main character, the Viking leader Ragnar Lodbrog, known from the sagas for his cruel raids on France and England, his wife Langerta, their son Björn Ironside and an old friend of the main character Floki. The highest paying symbol is the V-shaped slot logo with traces of blood. All images in the slot are stackable and can completely fill the game reel.

Bonus Features of the Vikings Slot by NetEnt

Hot Spots: pay attention to the highlighted game reel 3 during the main gameplay. If a full-length Viking appears on it, all other images of the Vikings will turn into this symbol. The advantage of this feature is that regardless of where the Viking symbols appear, they will all contribute to the winning combinations.

Shield Wall: this bonus feature is activated randomly during the normal gameplay, as well as during the free spins round. Images of shields appear on the playing field to fill the cells of 3×2 or 5×2 size. After that, one of the high paying symbols will appear in their place, which will completely fill these cells, and you will be able to earn a good prize.

Raid Spins: the feature is triggered if a symbol with an identical wording appears on reels 3, 4 or 5. In this case, you will get 7 free spins, during which the playing field will be expanded to 7 reels with 5 rows of symbols, and the number of lines to form combinations will reach 78,125.

Pay attention to the 3×3 cell highlighted in yellow, which occupies three game reels, during the free spins round. If one of them has a full-length Viking symbol, then it will be able to turn all other characters into the same symbol, just like in the normal game.

In conclusion, it can be said that Vikings from NetEnt is an amazing slot that will attract the attention of users with its plot, as well as a good set of bonus features. 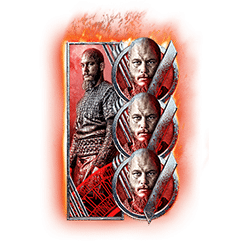 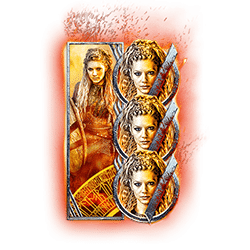 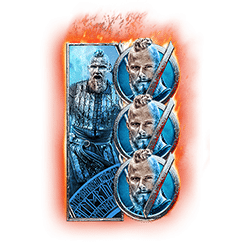 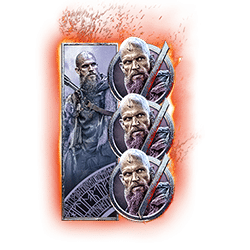 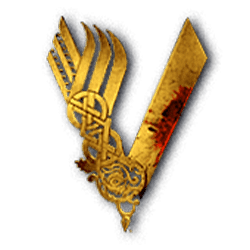 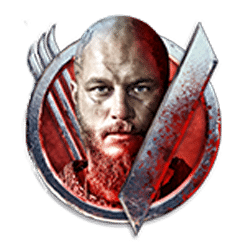 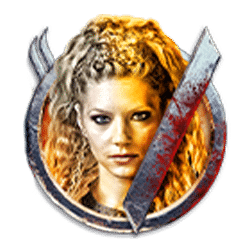 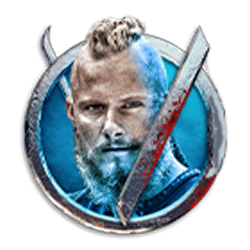 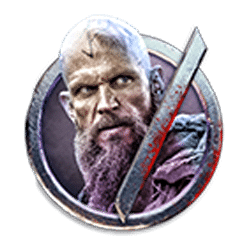 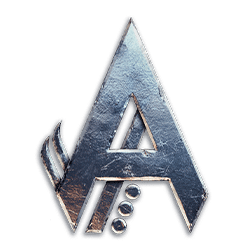 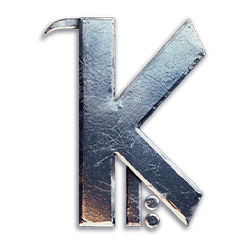 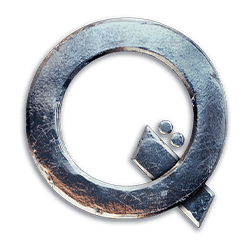 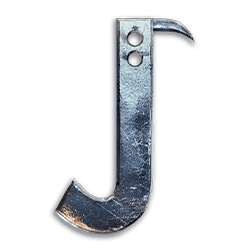 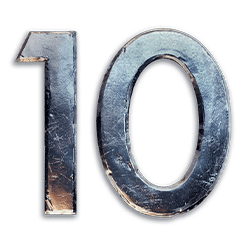 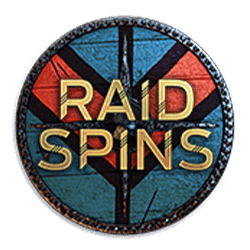 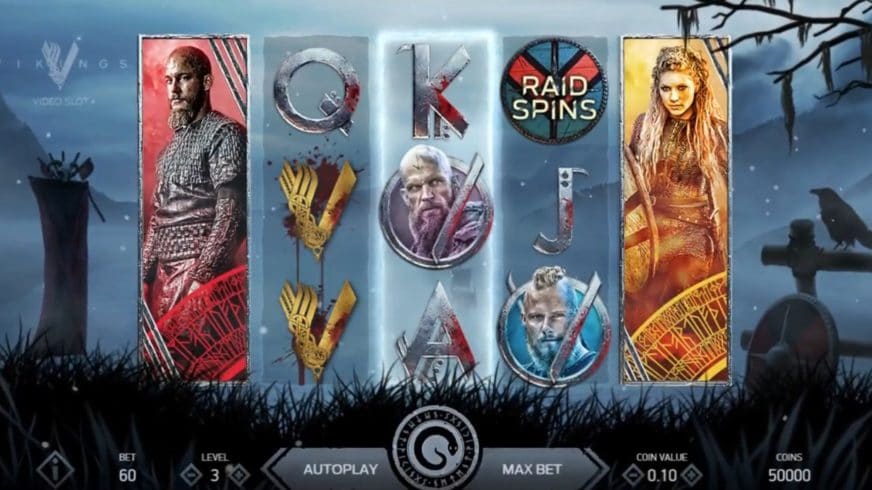 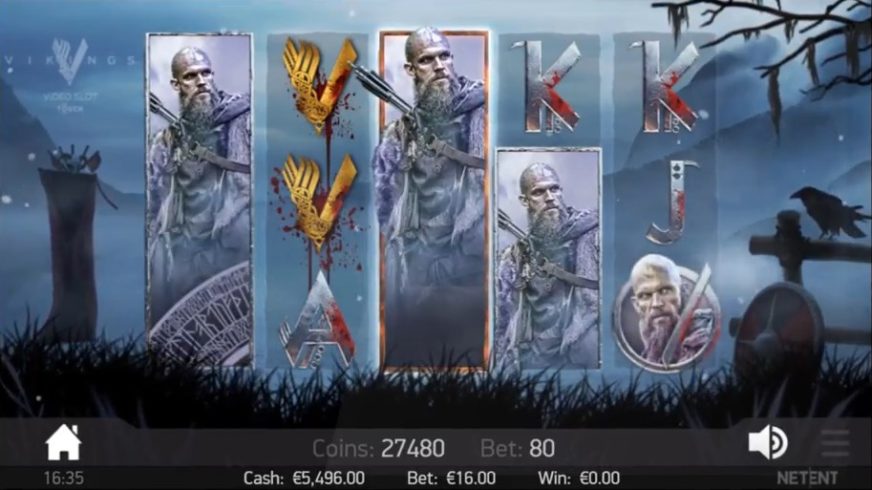 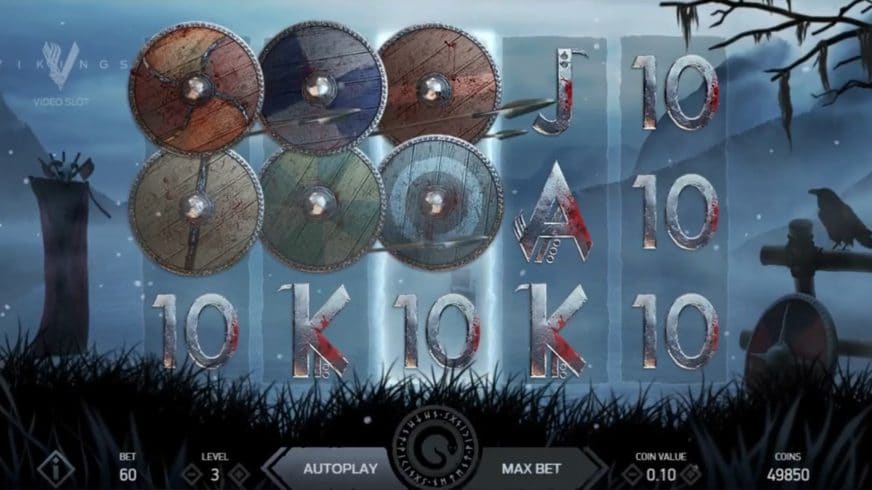 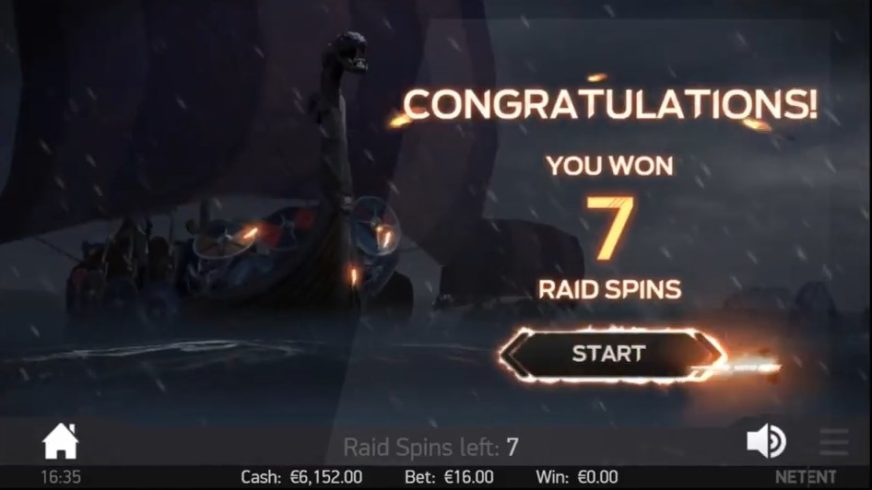 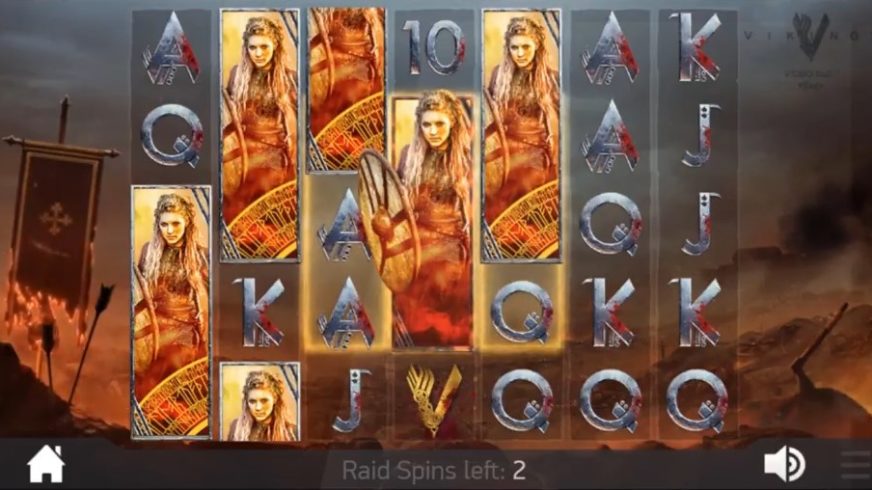 Can I play Vikings for free?
Yes, clashofslots.com is the place to try Vikings with no sign up required. Any casino site partnering with NetEnt would also provide free access to the demo mode.
Can I win real money on Vikings slot?
Yes, registered account with a gambling site would be the only option to play real money Vikings and get real winnings.
What is the best place to play Vikings?
When it comes to free play any trusted gambling operator or casino related site such as Clash of Slots would be fine. Once real cash gets involved legitimate operator with good reputation and top tier services must be selected. Best option would vary depending on one`s personal requirements.
Can I play Vikings slot on mobile phone?
Yes, this video slot is mobile optimized and can be loaded on any device.
How to win playing Vikings?
This is a licensed title that generates random results, and all you need is a good luck. Check the paytable to find out how and how much you can win.
Top NetEnt Casinos