This is the studio that has arguably the most diversified product portfolio. Playtech is a big name in the slots vertical, but overall it’s a family of suppliers that produce a variety of products, including live dealer, sports betting, poker and bingo. One of the most notable family members, besides Playtech itself, is Quickspin, which is another fantastic slot developer.

It’s safe to say the company is among the pioneers of online gambling. Established in 1999, Playtech has been one of the major contributors to the success the industry currently enjoys. A large amount of premium quality content is distributed across multiple markets as the company operates in 30 regulated jurisdictions.

The scale of the business is different from that of any other content provider. Playtech doesn’t just provide slots and other games but develops platforms for gaming operators and there are over 170 gambling sites built using their platforms.

Continuous expansion and acquisitions are part of the successful strategy the company implements. With such a range of products and premium quality, it’s no wonder Playtech is a one of a kind supplier. Its area of expertise goes beyond online gaming. The studio is also present in the retail business and has set its foot in the production of financial software.

Age of the Gods Wheels of Olympus Playtech 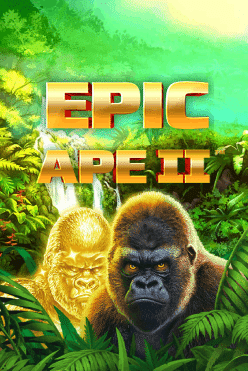 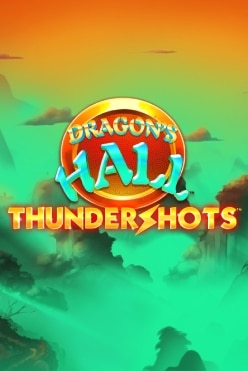 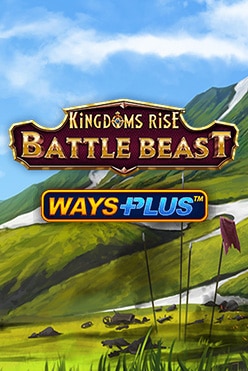 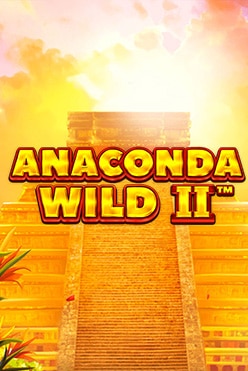 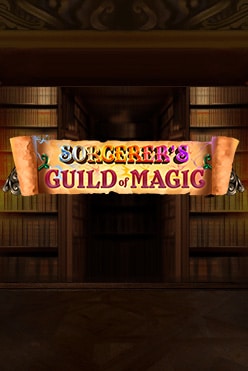 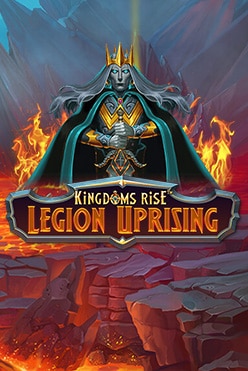 Age of the Gods Ruler of the Dead Playtech

Slots are all high quality. Considering the company has been operating for over two decades, its early games don’t look great today, but at the time of their release, they were amazing. The developer chose to keep visuals rather simple and concentrate on creating engaging gameplay. Most games aren’t overloaded with bonus features and offer simple yet powerful visuals. All slots provide a great user experience and ensure smooth and enjoyable gambling.

There are some categories of slots the studio is famous for, and within each category, games share common characteristics. Some of them have the same engines while other categories are theme-based.

It’s worth mentioning one special category of Playtech slots, which is a mixture of a live dealer and slots products. Buffalo Blitz Live made history as the first live slot that offered an unparalleled experience. Unlike other live dealer games, live slots don’t require a dealer to keep the reels spinning with rare exceptions. The role of presenters is to encourage conversation between players.

Playtech has rolled out hundreds of slots and some of them have higher than average RTP. In fact, three of the most generous fruit machines are produced by this studio. They exceed the 99% RTP threshold, which is better than a 1% house edge. Considering the standard expected house edge is between 4% and 6%, this is crazy.

Goblin’s Cave tops the list with 99.32% RTP. Its closest competitors, Ocean Princess and Ugga Bugga, pay on average 99.07%. However, these return values are only possible when a max bet is placed, otherwise, the average return will be lower. All three games are very basic, have no bonus games, and offer very simplistic artwork and animations.

Most slots sit within the standard RTP range, which is between 94% and 96%. A decent share of the catalog features 96-97% RTP and around two dozen titles offer RTP that is higher than 97% but lower than 98%.

Considering it’s a premium supplier with a massive portfolio, it’s no surprise some slots are extremely popular. Playtech is widely known and its top-performing titles are recognized across multiple markets. Jackpot and branded titles, in particular, enjoy high demand.

Playing For Free Vs for Real Money

Any title in the Playtech portfolio is available in the test mode. The benefit of playing demo versions is that you can play instantly without registration. The experience and gameplay are similar to what you get in the real money mode, but the practice mode is risk-free. However, there’s no way to win cash in this case. So, as long as you want real withdrawable winnings, playing Playtech slots for money is the option.

World’s biggest gaming operators integrate their games. Moreover, there are over 170 operators that use the Playtech platform and automatically get a collection of the studio’s best titles. Playtech has extensive market reach but isn’t equally popular across all markets.

When picking the right operator, the first thing to do is check the casino license. Every operator has to have at least one. The more reputable jurisdiction the better, but you should check the reputation of each casino regardless. The best operators offer excellent games collections, fast and hassle-free withdrawals and great customer support.

It’s common for an operator to offer a variety of promos. Usually, players can expect at least a decent Welcome Bonus and possibly reload offers. There are match bonuses that award a certain amount of credits depending on the uploaded amount as well as free spins.

In addition to traditional bonuses, there can be weekly cashbacks and some kind of loyalty program. So, you need to know what bonuses you want to have to navigate multiple available options. Otherwise, you’ll be overwhelmed by the number of appealing choices.

The studio presents on average 2-3 new video slots every month, many of which are connected to jackpot networks. The studio continuously expands its series featuring certain game engines. For instance, Thundershots or Cash Collect series. Playtech has built a well-balanced portfolio that consists of both simple and feature-packed slots.

The company has been producing slots for years and some of their older slots aren’t available in HTML5 format. That’s why not the entire catalog is cross-platform. However, many early releases have been produced in the new format and thus can be played on any mobile or PC device along with more recent titles.

When gamblers place wagers, Playtech doesn’t collect any player data. That’s why there shouldn’t be any privacy concerns. A company like Playtech invests heavily in building multiple layers of security and minimizing the risk of security breaches.

This company is one of a kind since it offers multiple products across all gambling verticals. But when it comes to content creation, it faces fierce competition. Many influential game suppliers have slot portfolios as rich as Playtech’s.

NetEnt Slots. It’s safe to say that NetEnt is one of the top providers in terms of popularity and market reach. It has a fantastic collection of slots and many all-time player favorites. The portfolio is incredibly versatile as the supplier has mastered all types of games, including classic, innovative, progressive jackpot, etc.

Microgaming Slots. The first casino software supplier is still successfully operating. Microgaming is also a multi-product company mostly known as a slot developer. Currently, it transitioned from being a game developer to an aggregator that receives exclusive titles from its numerous content partners.

Pragmatic Play Slots. Slowly but surely this provider has worked its way up to the top echelon. Pragmatic focuses on the development of slots but also supplies live casino content and a few other products. Slots produced by the studio would be a good alternative to Playtech games.

Aristocrat Slots. The Aristocrat slot style is somewhat similar to the style of some of Playtech’s games. They feature simple yet bright artwork and basic features. The studio has an extensive retail background that explains its choice of style.

Pros and Cons of Playtech Slots

The slots portfolio is wonderful and consists of some exciting titles. There are a lot of progressive jackpots and branded games. Overall quality is great and even their early releases still look decent over a decade after their launch. The only criticism is that visually Playtech slots aren’t always appealing.

Playtech is a top-tier content supplier that has come a long way. It’s known for its multiple amazing branded slots and jackpot games. The studio has cemented its position in the industry by building a massive slots collection.