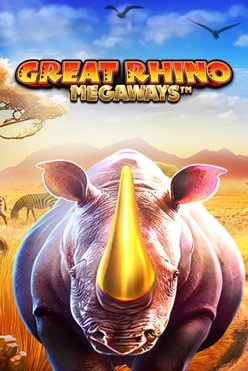 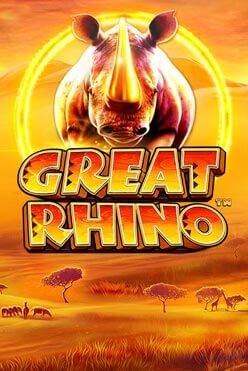 Take a look at the game metrics to see if that’s the greatest choice for you. Great Rhino Deluxe offers 96.50% RTP, Average dispersion and x6000 win potential, max win. With a pretty balanced math and the possibility of the considerable swings, the game is always engaging. Overall, it provides powerful gaming experience.

Great Rhino Deluxe caters to those who love gameplay that has both classic and unique elements to it. When no feature gets activated, the base game is still entertaining but once wilds, scatters or other special symbols or features land on the screen, it gets to the whole new level.

The Great Rhino Deluxe slot has the same play field format as the first slot, namely, five reels and 20 paylines. Payouts are formed from left to right when three or more identical symbols appear.

You can travel to Africa and see the Great Rhino on all compatible devices by choosing your preferred bet, which may range from $0.20 to $100 per spin. The volatility in the Great Reno Deluxe slot is medium, the RTP is 96.50%, and the maximum win can reach x6000.

The Super Respin function starts when two or more reels in the play field are filled with rhinos (top symbol). Then you get three respins, during which the rhinos that started the function remain in place, and the rest of the cells are empty. If rhinos appear in empty cells, they are also fixed, and the number of respins is restored to three. Please note that some rhinos may appear with an x2 multiplier attached. Respins will continue until rhinos appear in the play field, after which you get your winning.

Another advantage of respins is that you can win one of two fixed jackpots in them:

All in all, Great Rhino Deluxe is a worthy sequel to slots with the rhino in the lead role. You will have a great time playing this slot and can you get some good winnings. 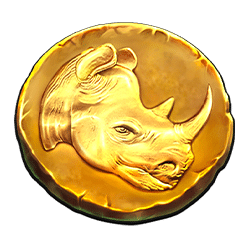 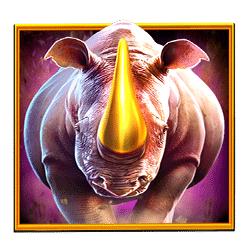 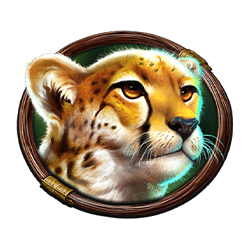 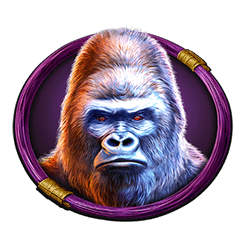 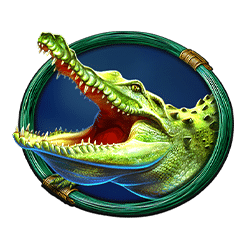 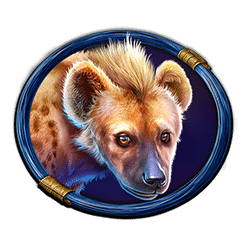 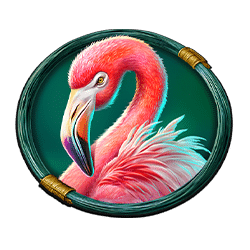 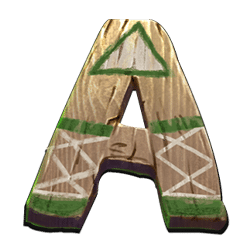 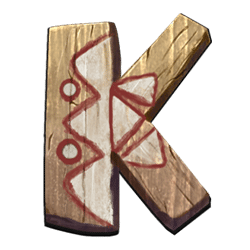 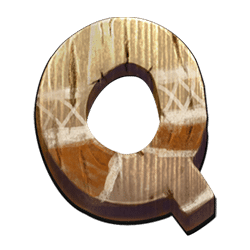 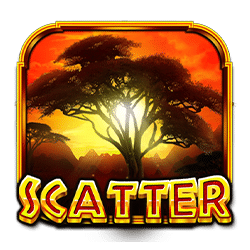 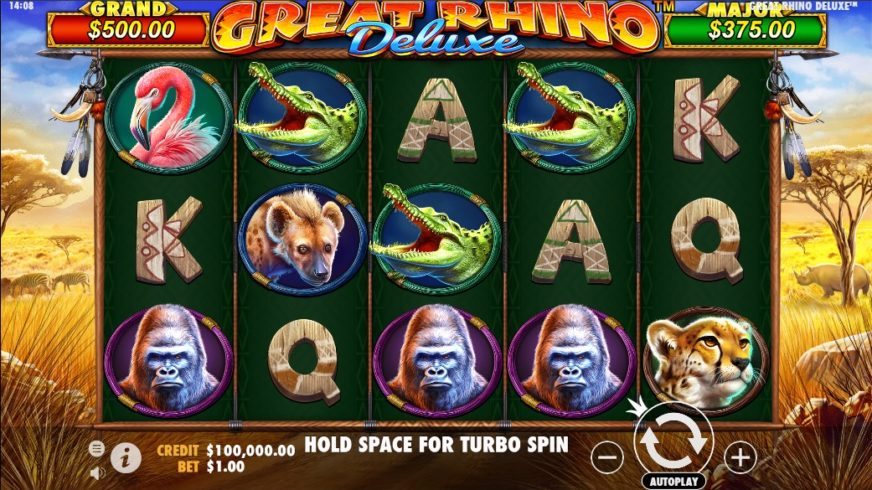 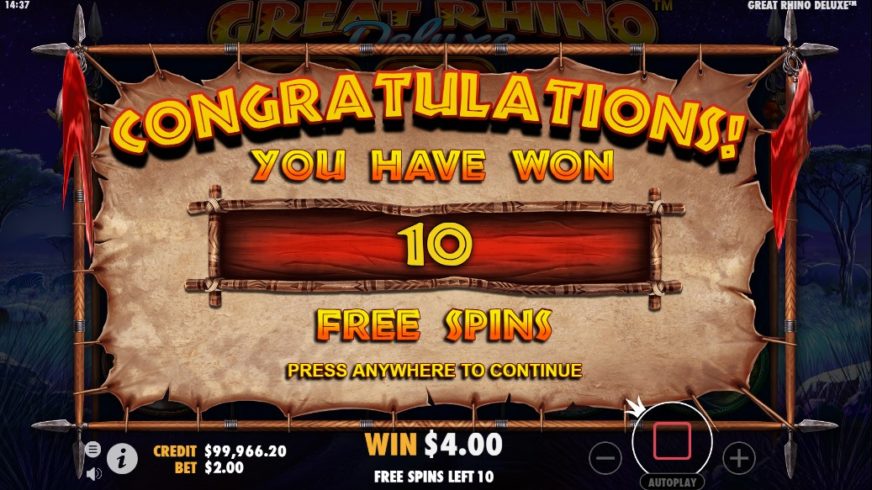 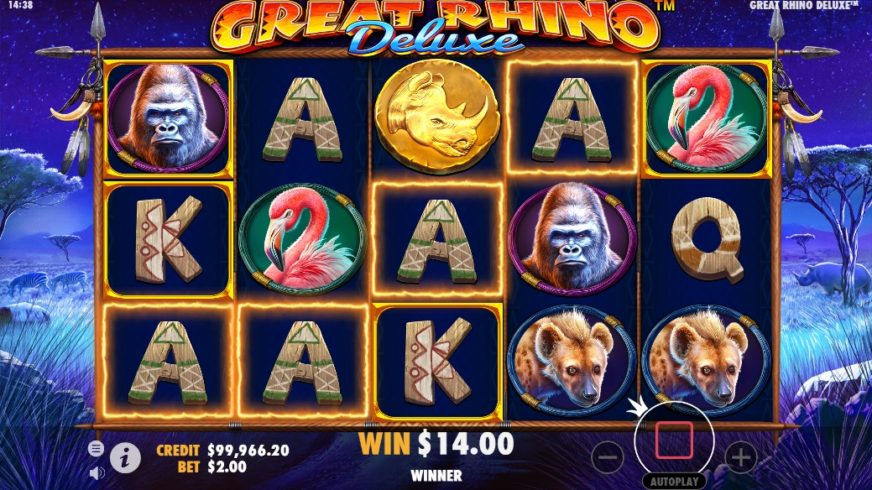 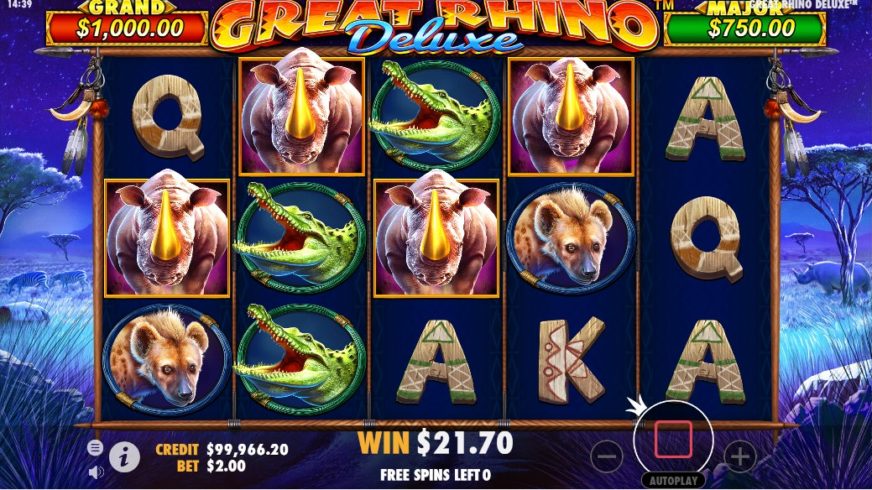