Santa is the slot developed by well known studio Pragmatic Play. Released on 01.12.2017 it became popular among players for its exciting engine and amazing artwork. This review describes all of its key characteristics that along with free demo mode available on our site give a great idea of experience you’ll be getting.

On the eve of the New Year holidays, Pragmatic Play, like many other providers, has prepared the themed Santa slot for its fans. It features five reels and 20 paylines. You can play it on all compatible devices with the minimum bet of $0.20 per spin. The slot comes with the Free Spins feature consisting of five free spins and the Bonus Game feature where you have to choose gifts to determine which of the four jackpots you win.

The Santa’s design has a simple, cartoonish style. The reels of the slot are red and spin against the snowy forest. The symbols include thematic images in the form of playing cards from 10 to A, decorated with New Year’s attributes, a lollipop, bells, deer, and an elf. Santa Claus himself is represented as the wild symbol. It appears on all reels except for the first. Thus, it is not paid independently and is used only to replace all symbols in the game, except for the scatter symbol represented by a Christmas tree and the bonus symbol (a gift). Under certain conditions it starts drawing one of four jackpots.

The Bonus Game feature – get three Bonus Gift Symbols on reels one, three, and five to activate this feature. You will be taken to a new screen and you will see 12 gifts hiding cash prizes. You have to choose them until you get into the inscription of one of the jackpots.

The Free Spins feature – you need to get three Christmas trees to start this round. In addition to the payout that is 2x of your bet, you will also get five free spins. During them, the wild symbol can completely fill reel two, three, four, and five, which means that you can get five free spins with four wild reels.

In general, Santa from the developers of Pragmatic Play will be an excellent addition to the collection of games developed by this company. The New Year theme will create the right atmosphere, and the features implemented in the game are sure to simply please you with good payouts. 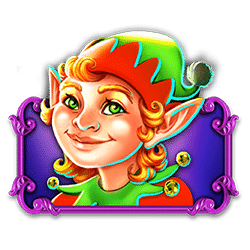 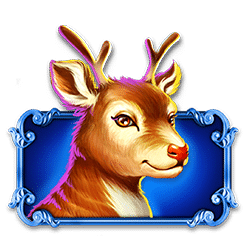 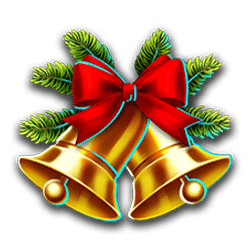 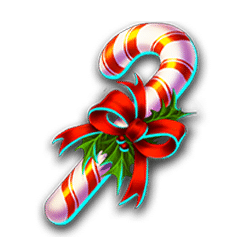 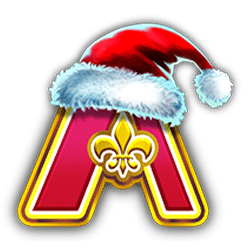 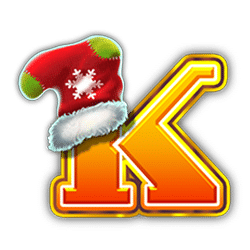 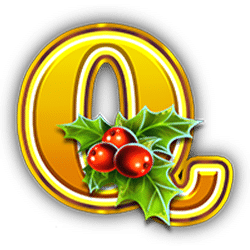 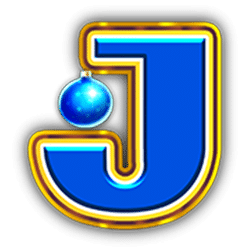 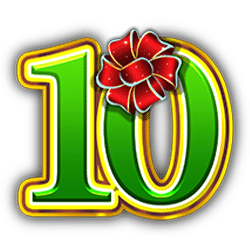 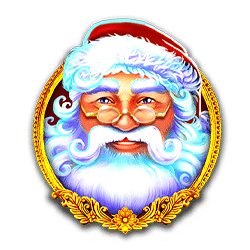 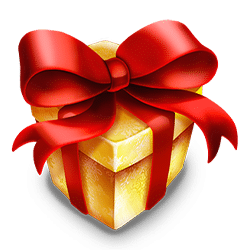 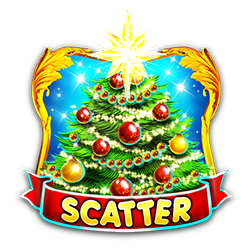 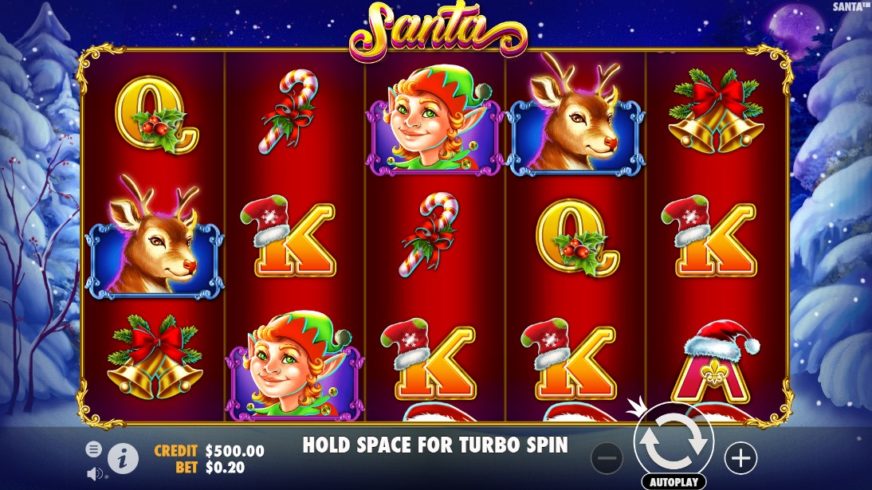 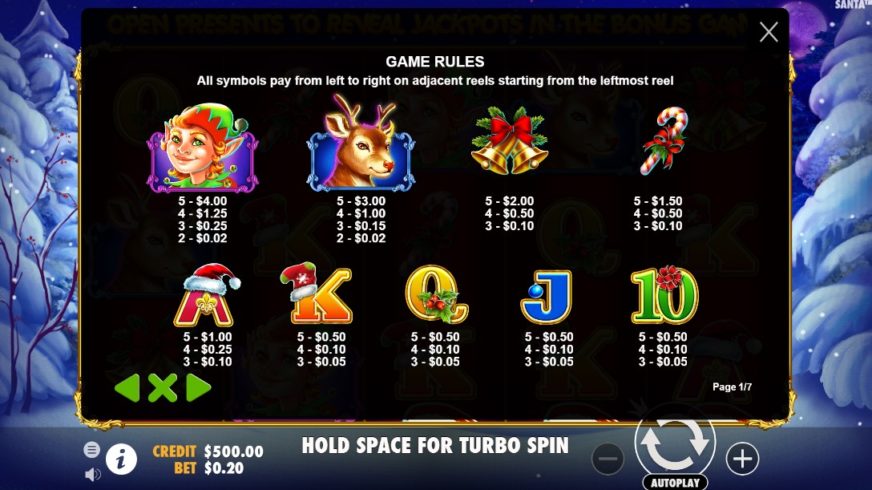 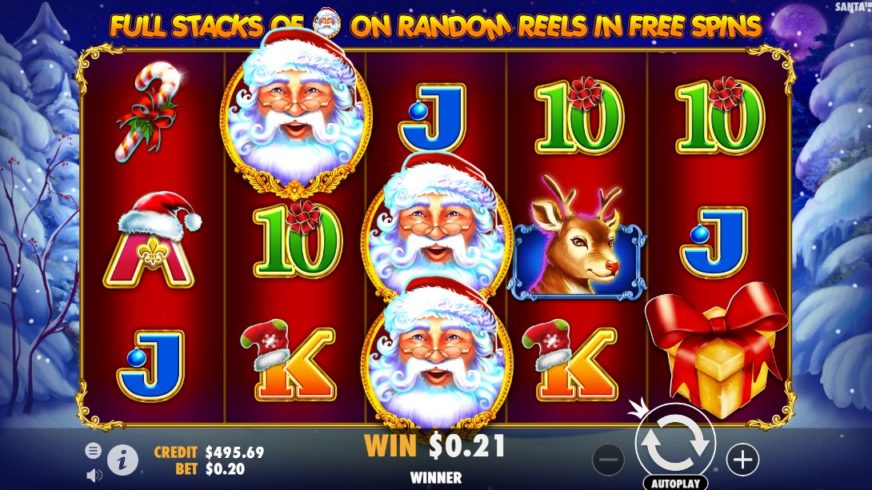 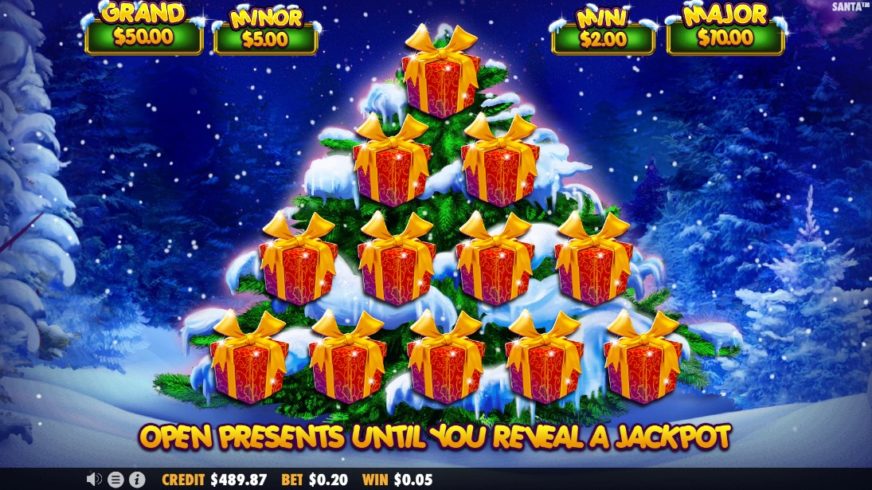 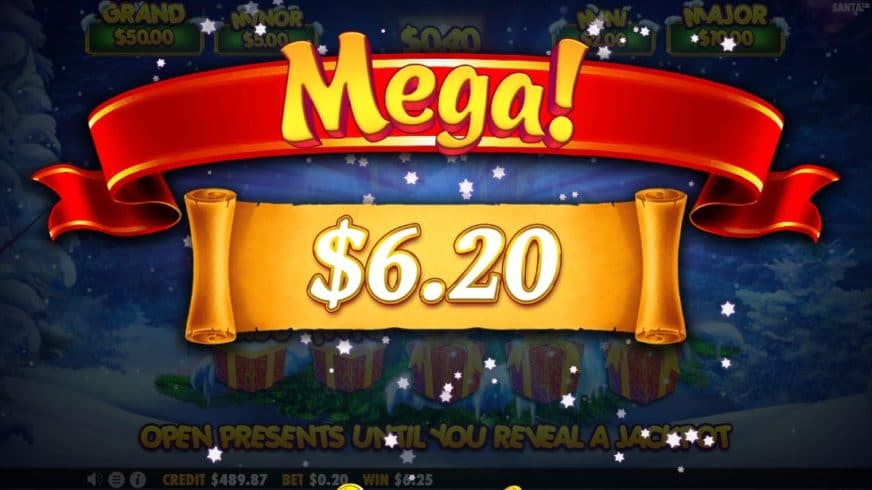 Can I play Santa free slot?
Yes, Clash of Slots is the place to test Santa with no sign up required. Any gambling site partnering with Pragmatic Play would also give free access to the demo mode.
Can I win real money on Santa slot?
Yes, registered account with a gambling site would be the only option to play real money Santa and land real winnings.
What is the best place to play Santa?
When it comes to test mode any trusted gambling operator or casino related site such as clashofslots.com would be fine. Once real money gets involved legitimate operator with solid reputation and premium services must be selected. Best choice would vary depending on one`s personal requirements.
Can I play Santa slot on mobile phone?
Yes, this slot machine is mobile optimized and can be loaded on any device.
How to win playing Santa?
This is a licensed video slot that generates random results, and all you need is a good luck. Look through the paytable to see how and how much you can win.
Top Pragmatic Play Casinos