For the supplier of this level Big Bot Crew is a remarkable launch that’s made it to the lobbies of a number of gambling sites. Big Bot Crew was released on 11.09.2018 offering popular gameplay and premium renders. You can play free Big Bot Crew demo mode on Clash of Slots as a visitor with no registration required.

Check out the game metrics to see if that’s the perfect choice for you. Big Bot Crew offers 96.51% return, High dispersion and x5203 win potential, max win. With a quite balanced math model and the possibility of the massive swings, the game is always exciting. Overall, it delivers strong gaming experience.

Big Bot Crew appeals to those who appreciate gameplay that has both conventional and experimental elements to it. When no feature gets triggered, the base game is still entertaining but once wilds, scatters or other special symbols or features appear on the screen, it gets to the whole new level.

Quickspin has announced another new slot that will become available on September 11, 2018. Big Bot Crew takes you to the parallel universe where you will help three Japanese teenagers to build the robots of tomorrow. Technically, the slot has five reels and 40 paylines. There are also two additional bonus games – Bigbot Respins and Free Spin. Bigbot Respins is activated in case of two bigbot robots appearing on the entire game reel.

The design of the Big Bot Crew slot has unique graphics in the Japanese anime style. The game screen is set against the Japanese Quarter. On the reels, you will see the symbols related to the development of robots. Low value symbols are multi-colored gears. The upper value symbols are robots and three teenage developers: Matsuo, Daniella, and Joaquinu. The Wild symbol is a red robot with a luminous lantern.

The Bigbot Respins feature is activated when two reels are fully filled with Bigbot. Robots will take the wild value, and you get 2 additional spins with the active Bigbot wild feature. Each additional robot will bring one extra spin. Thus, you can fill the entire game reel.

The free spin feature is activated in case of three scatter symbols appearing in the form of a red lantern on the second, third, and fourth game reels. You get 8 free spins with the constantly active Bigbot Respins feature, where you will get one respin for each wild symbol that appears. 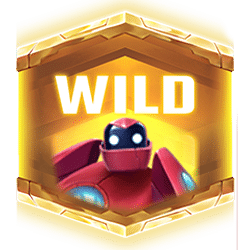 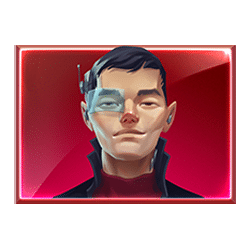 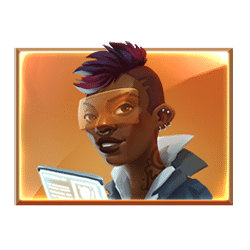 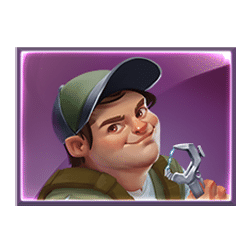 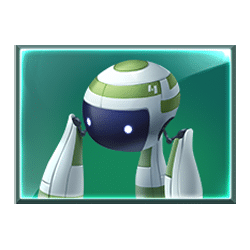 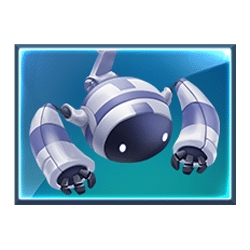 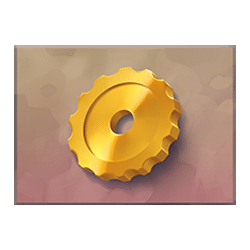 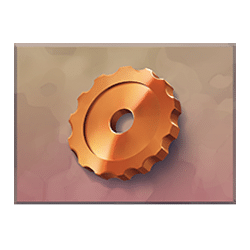 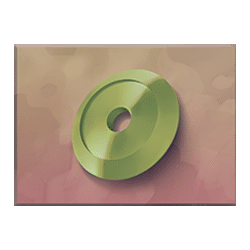 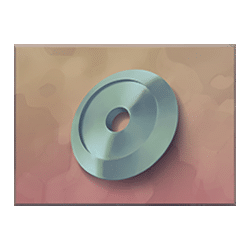 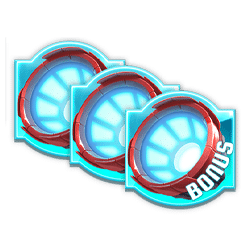 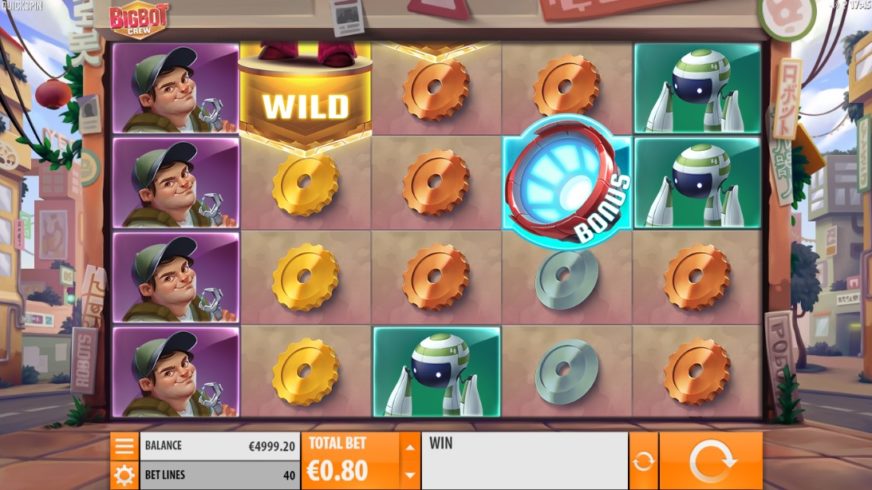 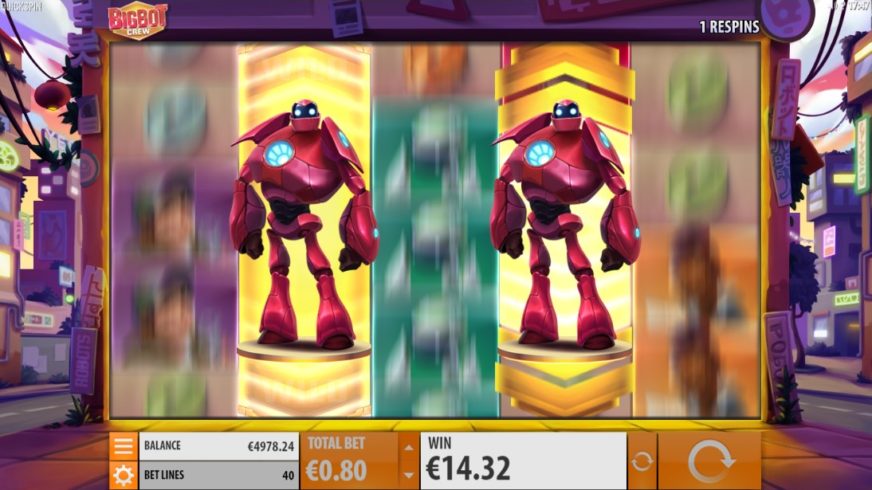 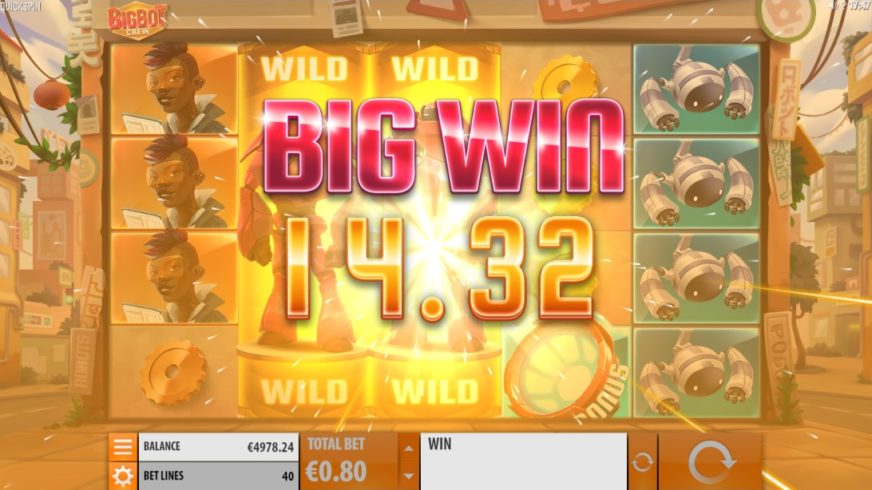 Can I play Big Bot Crew for free?
Yes, Clash of Slots is the place to test Big Bot Crew with no sign up required. Any casino site partnering with Quickspin would also offer free access to the test mode.
Can I win real money on Big Bot Crew slot?
Yes, registered account with a casino operator would be the only option to play real money Big Bot Crew and get real winnings.
What is the best place to play Big Bot Crew?
When it comes to free play any trusted casino or casino related site such as Clash of Slots would be fine. Once real money gets involved licensed operator with good reputation and premium services must be selected. Best option would vary depending on one`s personal requirements.
Can I play Big Bot Crew slot on mobile phone?
Yes, this slot machine is mobile friendly and can be loaded on any device.
How to win playing Big Bot Crew?
This is a licensed title that generates random results, and all you need is a good luck. Look through the paytable to learn how and how much you can win.