King Colossus is the game developed by well known studio Quickspin. Released on 13.11.2014 it became popular among gamblers for its thrilling engine and fantastic artwork. This review explains all of its key characteristics that along with free demo mode available on clashofslots.com give a complete idea of experience you'll be getting.

Quickspin decided to surprise its fans and presented the magnificent King Colossus slot. You can see all its advantages by playing it for free on our website.

Technically, King Colossus has five reels and 40 paylines. The symbols are arranged in a 5×3 pattern. It can be played on any device with a minimum bet of $0.40 per spin. The slot features wild symbols and free spins with interesting functionalities.

An unusual theme is used in this slot. As the story goes, King Colossus did not exist, he is a fictional hero invented by Quickspin especially for this slot. The reels of the slot have golden frames and are located in a tent with lots of gold. The symbols include card names from 10 to A, three gems, and the main character, King Colossus. There are also two wild symbols in the slot, the first one appears in the normal mode to replace symbols, if necessary, the second one is also used to replace symbols, but in bonus spins.

To start the free spins function, you have to get three scatter symbols on the three central reels. If this happens you will be eligible for five free spins. This may seem not enough, but don’t worry, as an additional +1 spin will appear during the function, and there may be more actual spins.

Also, when playing for free, keep in mind that the King of Colossus symbol will become huge during free spins; it will appear filling the 3*3 space, and additional wild symbols will be active, which contributes to good wins.

Generally, the King Colossus slot turned out to be quite interesting. The fictional hero combined with high-quality graphics and an interesting round of free spins definitely deserves the attention of the users. 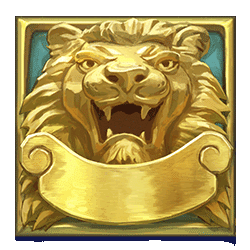 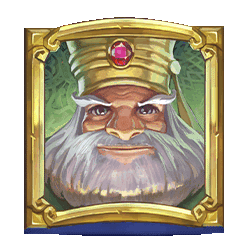 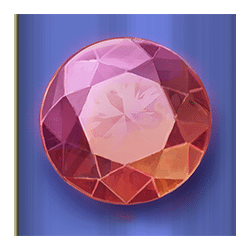 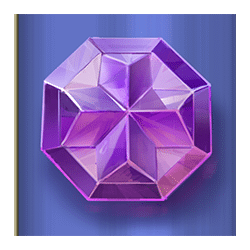 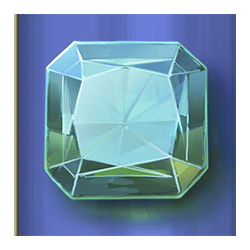 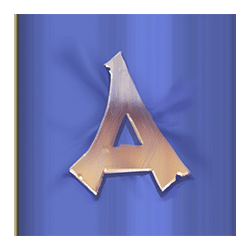 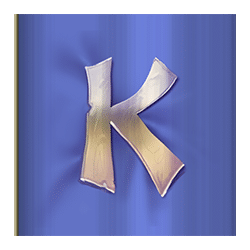 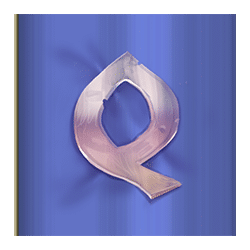 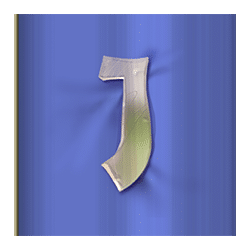 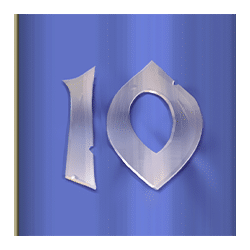 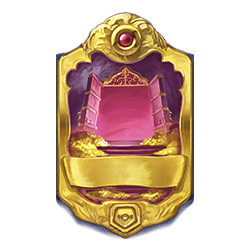 Can I play King Colossus for free?
Yes, our site is the place to try King Colossus with no sign up required. Any gambling site partnering with Quickspin would also give free access to the demo mode.
Can I win real money on King Colossus slot?
Yes, registered account with a gambling site would be the only option to enjoy real money King Colossus and get real winnings.
What is the best place to play King Colossus?
When it comes to free play any trusted gambling operator or casino related site such as Clash of Slots would be fine. Once real cash gets involved legitimate operator with good reputation and excellent services must be selected. Best option would vary depending on one`s personal requirements.
Can I play King Colossus slot on mobile phone?
Yes, this slot machine is mobile optimized and can be played on any device.
How to win playing King Colossus?
This is a licensed online slot that generates random outcomes, and all you need is a good luck. Check the paytable to find out how and how much you can win.
Top Quickspin Casinos