For the supplier of this rank Treasure Island is a great slot that’s made it to the lobbies of many operators. Treasure Island was released on 06.11.2013 offering exciting gameplay and premium graphics. You can play free Treasure Island test mode on our site as a guest with no sign up required.

Take a look at the game metrics to see if that’s the best option for you. Treasure Island offers 97.06% theoretical return, Average dispersion and x1785 win potential, max win. With a pretty balanced math and the possibility of the big swings, the game is always thrilling. Overall, it delivers enjoyable gaming experience.

Treasure Island caters to those who appreciate gameplay that has both conventional and unique elements to it. When no feature gets activated, the base mode is still entertaining but as soon as wilds, scatters or other special symbols or features land on the screen, it gets to the whole new level.

It is not hard to guess that the Treasure Island slot design is pirates-and-adventures themed. The reels of the Treasure Island slot are placed on one of the islands, surrounded by water, sun, and palm trees. The symbols used in the game are also pirate-themed. A set of symbols consisting of standard card names from 10 to A on the old treasure map, as well as the five heroes of the famous novel, will help you get closer to the cherished win. Bonus symbols include Stacked wild (treasure chest), Locked Barrel Wilds (barrel of explosives), and the bonus symbol (compass) that activates the main function.

Pirate Attack is activated when 2 or more barrels of explosives appear on the reel. The reels will become transparent and you will see a pirate ship, which will add 2 or 3 wild symbols to the screen and will remain in place. After that, new symbols will appear on the screen, and the winnings will be calculated.

Treasure Island Bonus — the compass symbols are the key to this feature; you have to catch three of them anywhere on reels 1, 3, and 5 to activate it. Now choose one of the compasses and it will show one of the following bonuses:

Free Spins — first, you have to play the Island Hop game to determine the number of spins, instant payouts, or extra wilds. When you get to the Start Free Spins island, the choice ends and the spins begin.

Treasure hunt — you will find yourself on a deserted island where five places are marked with crosses. You will have two shovels and, respectively, two choices. Cash prizes are hidden at all marked places, and behind only one of them, three chests are hidden. If you manage to dig them up, you will have a choice of three treasure chests; by clicking on one of them. you will learn the prize amount.

All in all, the Treasure Island slot from Quickspin definitely deserves your attention. Despite the huge selection of pirate-themed slots, they managed to create something different from all the others. You can see for yourself by playing the slot for free on our website. 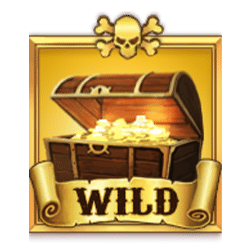 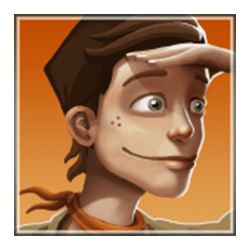 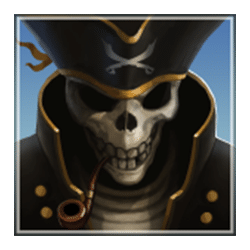 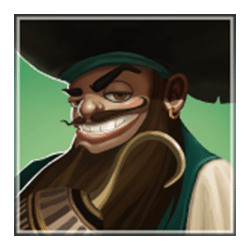 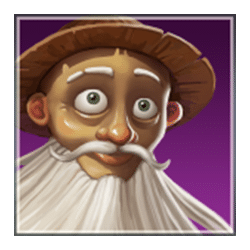 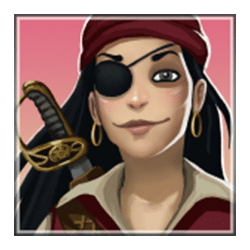 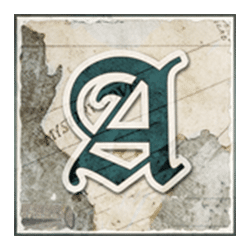 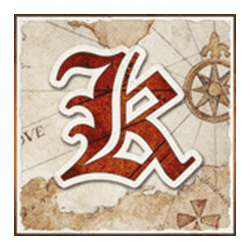 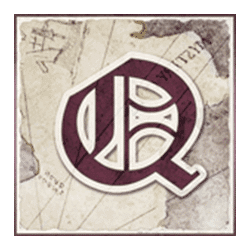 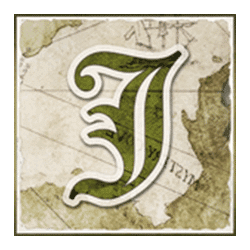 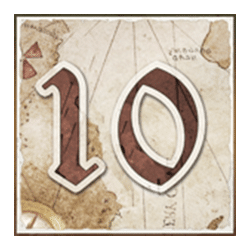