Lucky Lucifer is the game developed by recognized studio Slotmill. Released on 19.04.2021 it became an instant success among gamblers for its thrilling engine and amazing artwork. This review details all of its main characteristics that along with free test mode available on clashofslots.com give a good idea of experience you’ll be getting.

Lucky Lucifer is a 40 bet line video slot featuring a random Trailing Wild in the base game and a Bonus feature with multipliers, persistent collectors, a treasure chest and extra lives.

The Wild symbol substitutes for all other symbols on the reels for bet line wins. The Wild will randomly turn into a Trailing Wild awarding 1-7 Wild symbols in adjacent symbol positions. Wild symbols are present only in the base game.

The Lucifer’s Luck Bonus feature is triggered by landing three Bonus symbols present on reels 1, 3 and 5. The Bonus feature starts with three Lifelines.

The Bonus feature continues as long as new symbols appear, until all positions have been filled, all Lifelines have been used or the max win of 10000 has been reached.

During the Bonus feature multipliers are accumulated and the aggregated multiplier value at the end of the feature is multiplied with the bet. Two additional rows will be revealed if symbols (Lifelines excluded) land on each of the five “pentagram hotspots” giving 10 more positions to land symbols.

In the event that the additional rows have been revealed and symbols are placed in every position (Lifelines excluded) the bonus round will end and an extra 666x multiplier will be added. 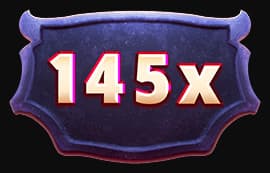 During the Bonus Feature it’s possible to land additional symbols:

Lucifer is persistent and collects all multiplier values on the reels after each remaining spin of the Bonus feature and adds the aggregated value to the multiplier meter.

Lilith collects multiplier values on the positions directly adjacent to her position.

Lilith & Mora symbols are persistent and will collect multipliers after each remaining spin and add them to the multiplier meter until they themselves are collected by Lucifer or the Bonus feature is over.

Lucifer, Lilith & Mora do not collect their own multiplier value. 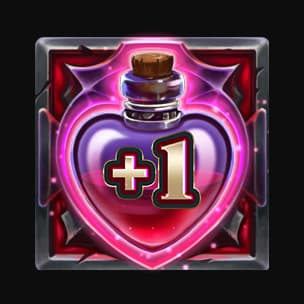 The Treasure Chest turns into a random win: multiplier value, extra life or one of the character symbols. 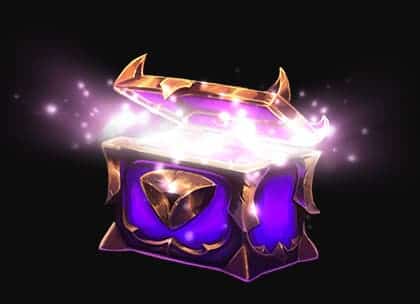 The Buy Bonus gains direct access to the Bonus Feature at the price displayed. 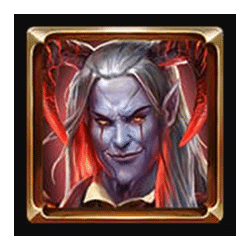 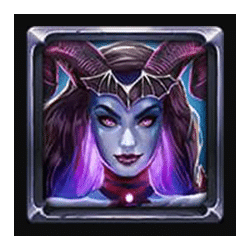 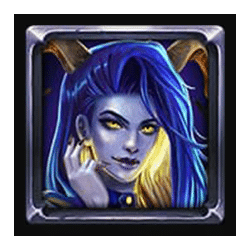 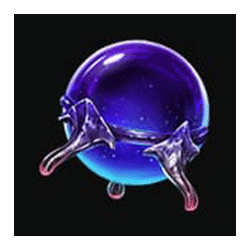 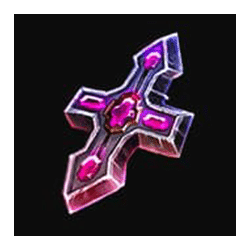 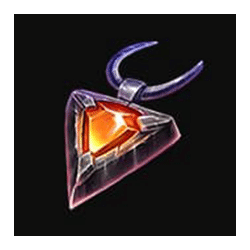 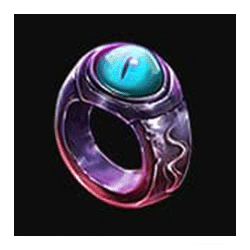 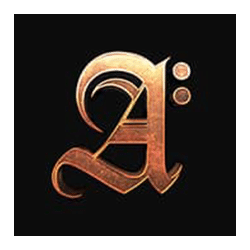 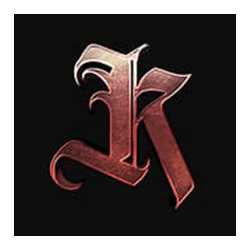 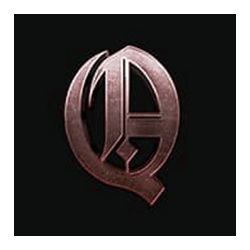 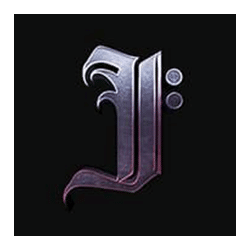 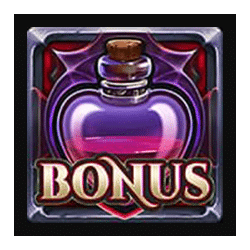 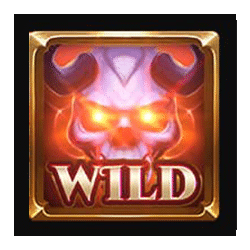 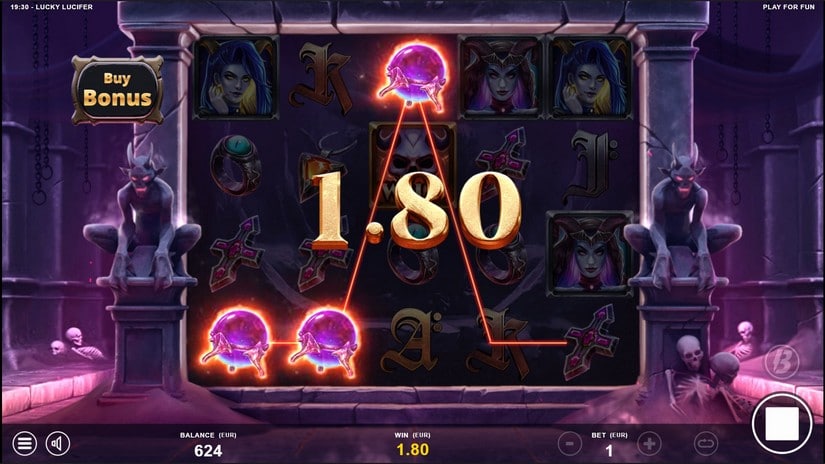 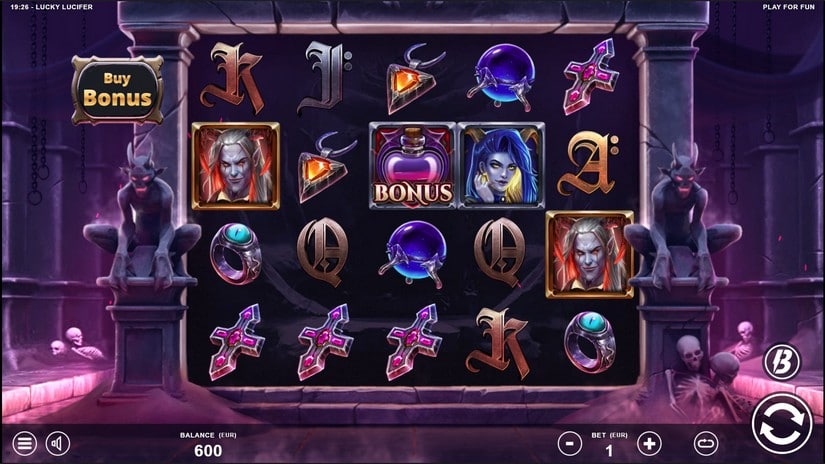 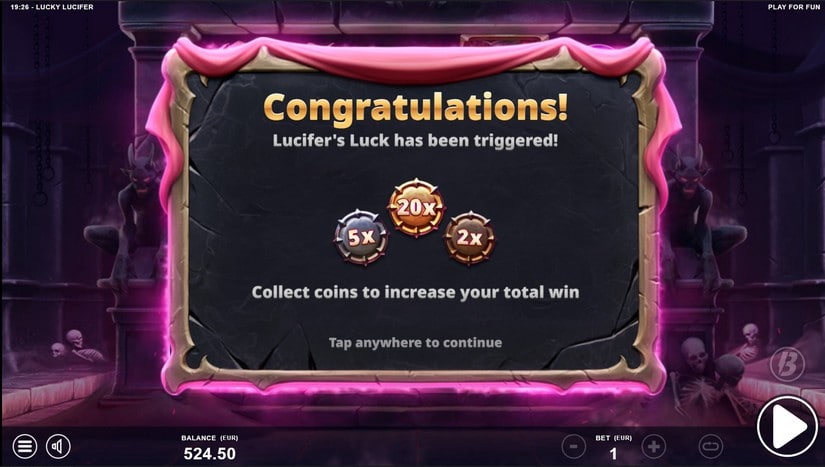 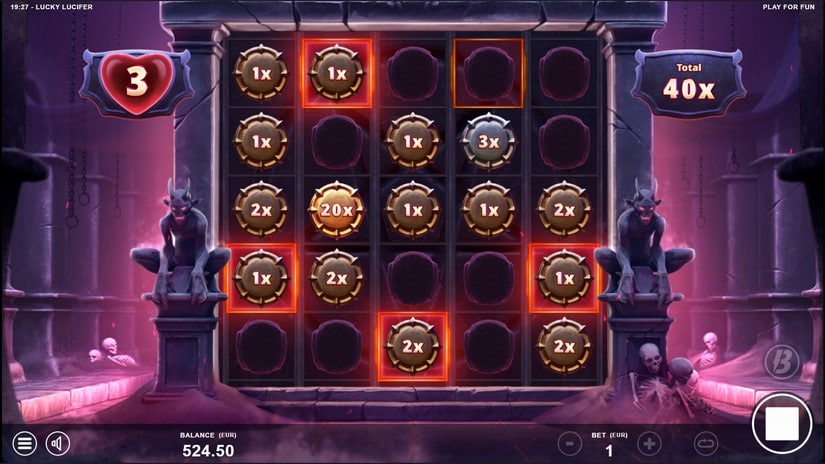 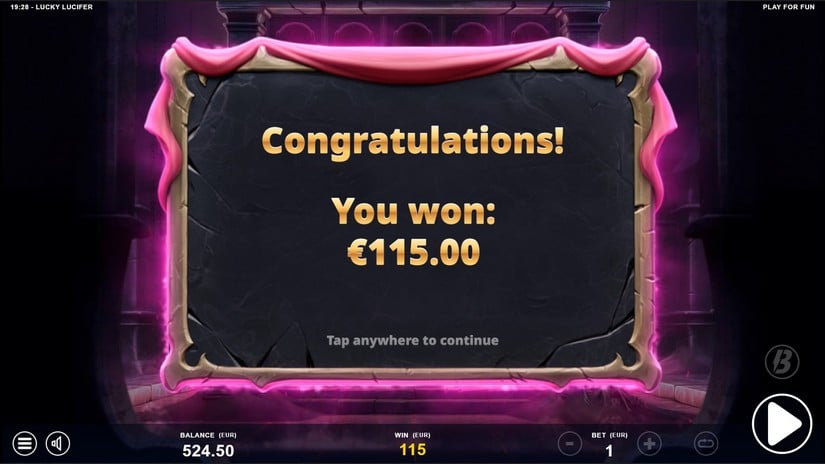 Can I play Lucky Lucifer free slot?
Yes, Clash of Slots is the place to play demo Lucky Lucifer with no sign up required. Any casino site partnering with Slotmill would also give free access to the demo mode.
Can I win real money on Lucky Lucifer slot?
Yes, registered account with a casino would be the only option to enjoy real money Lucky Lucifer and hit real winnings.
What is the best place to play Lucky Lucifer?
When it comes to free play any trusted gambling operator or casino related site such as clashofslots.com would be fine. Once real money gets involved legitimate operator with solid reputation and excellent services must be selected. Best choice would vary depending on one`s personal preferences.
Can I play Lucky Lucifer slot on mobile phone?
Yes, this title is mobile optimized and can be loaded on any device.
How to win playing Lucky Lucifer?
This is a certified title that generates random outcomes, and all you need is a good fortune. Check the paytable to learn how and how much you can win.