Yeti Battle of Greenhat Peak is the game developed by renowned studio Thunderkick. Released on 06.06.2018 it became a hit among gamblers for its thrilling engine and high-quality artwork. This review details all of its key characteristics that along with free demo mode available on clashofslots.com give a great idea of experience you’ll be getting.

The game takes place at Greenhat peak surrounded by snow-covered trees and mountains, where a yeti decided to settle. As a result, one of the local residents faced big problems.

The Yeti Battle of Greenhat Peak slot offers 5 reels and 11 lines where combinations will be formed. You will find frozen cherries, watermelons, lemons, and standard names of playing cards from J to A among the symbols used in the game; the highest paying symbol in the slot looks like a yeti.

The slot has several special symbols: the first is a wild symbol (a man in a green hat), which independently creates combinations and replaces simple images in the game to form paylines, and the second is a scatter symbol (a carrot), which triggers free spins.

Bonus Features of the Yeti Battle of Greenhat Peak Slot

Wild Attack is triggered when 2 carrot symbols land on the reels. Pay attention to the bottom panel located under the reels. After you have collected two scatter symbols, it is activated and will determine what you get. It can be from 1 to 3 wild symbols or a free spin bonus game.

Free Spins run in two ways; the first is described above. The second way is as follows: at least 3 scatter symbols must land on the reels. The number of free spins will depend on how many carrots you get. 3 carrot symbols will give you 10 free spins; 4 scatter symbols will give 15 free spins; and if you can collect 5 carrot symbols, you will get 20 free spins. Any wild symbol that did not participate in the combination will be locked in place during the game, until it becomes part of the win. If carrots land on the reels, they will fill the scale at the bottom, and you will have a chance to get additional wilds or free spins.

The Yeti Battle of Greenhat Peak slot turned out to be very fun and interesting. High-quality graphics, cartoon characters, and good bonus features can bring you huge wins. 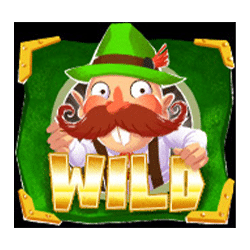 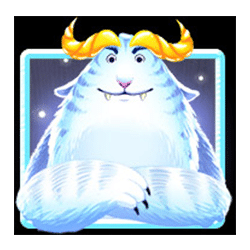 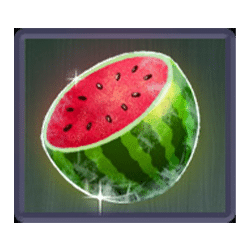 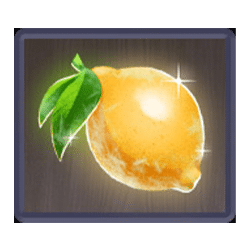 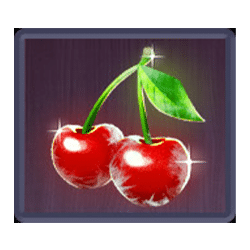 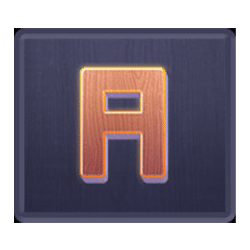 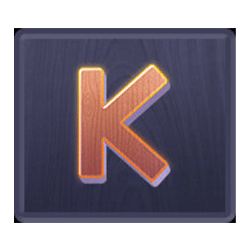 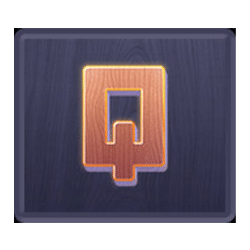 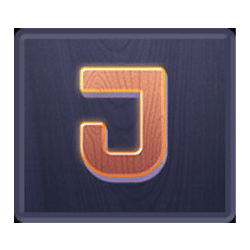 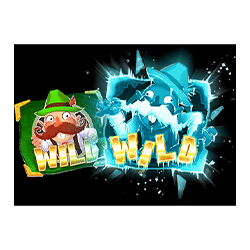 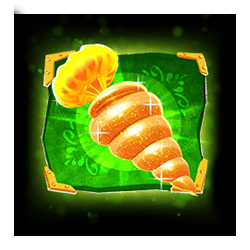 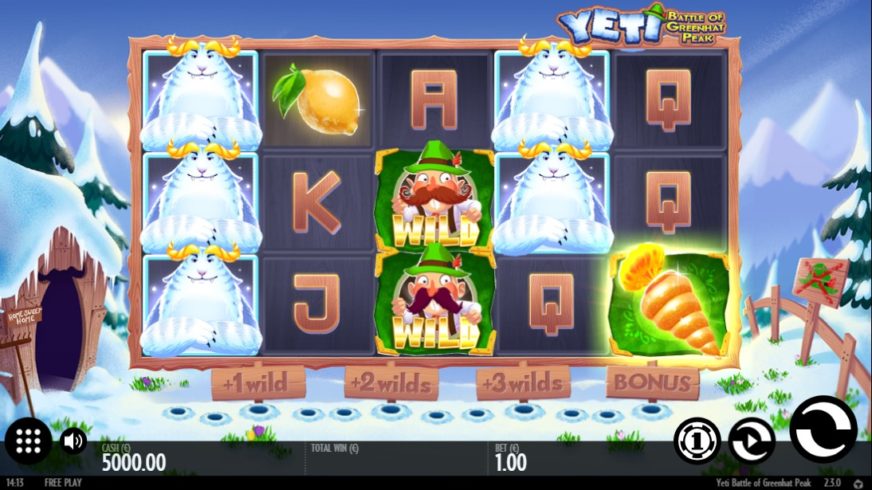 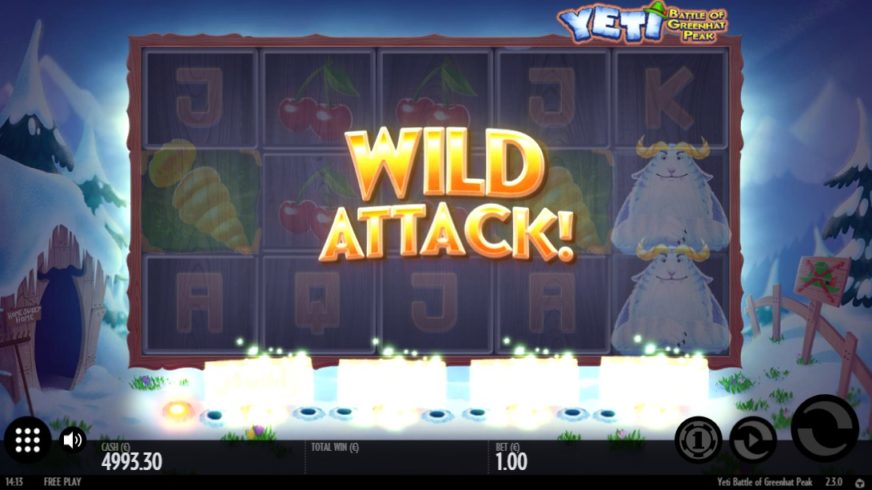 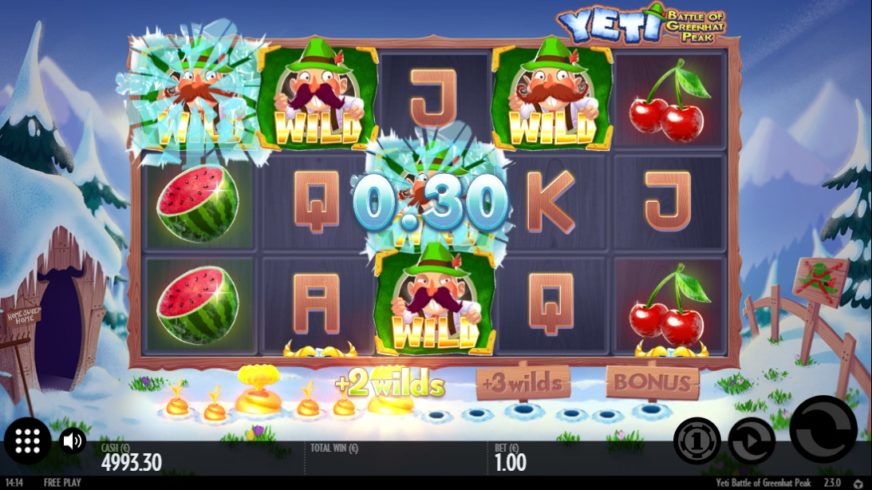